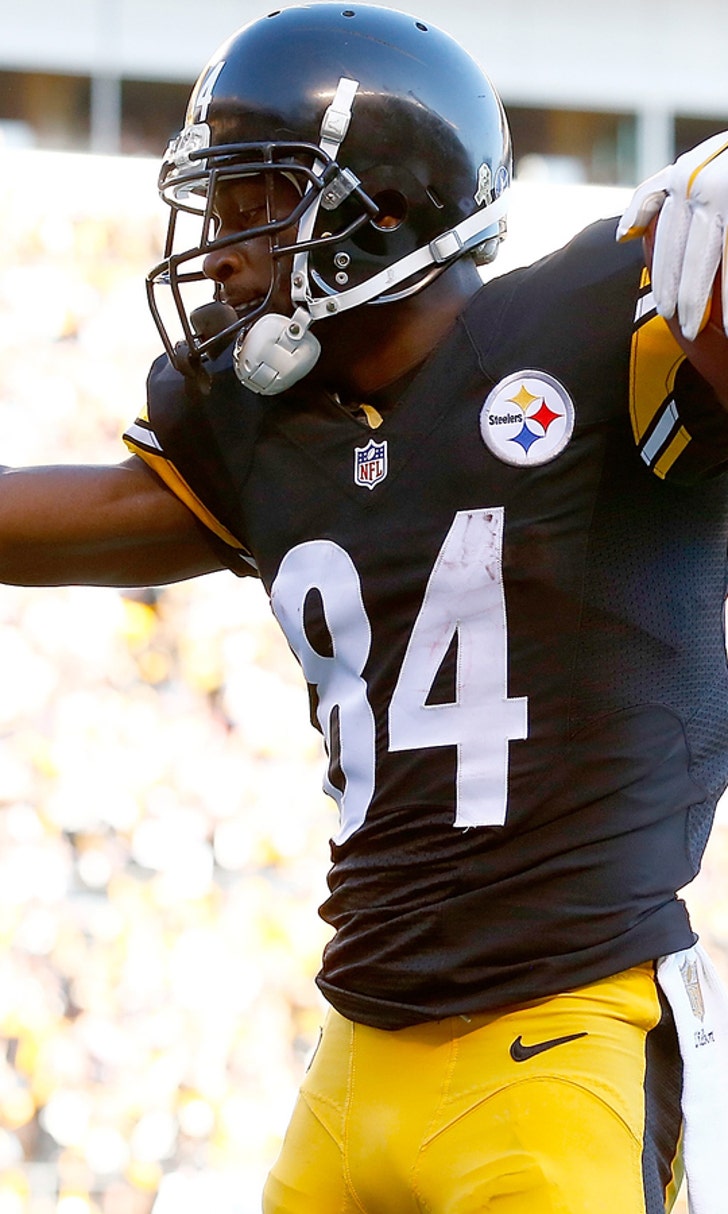 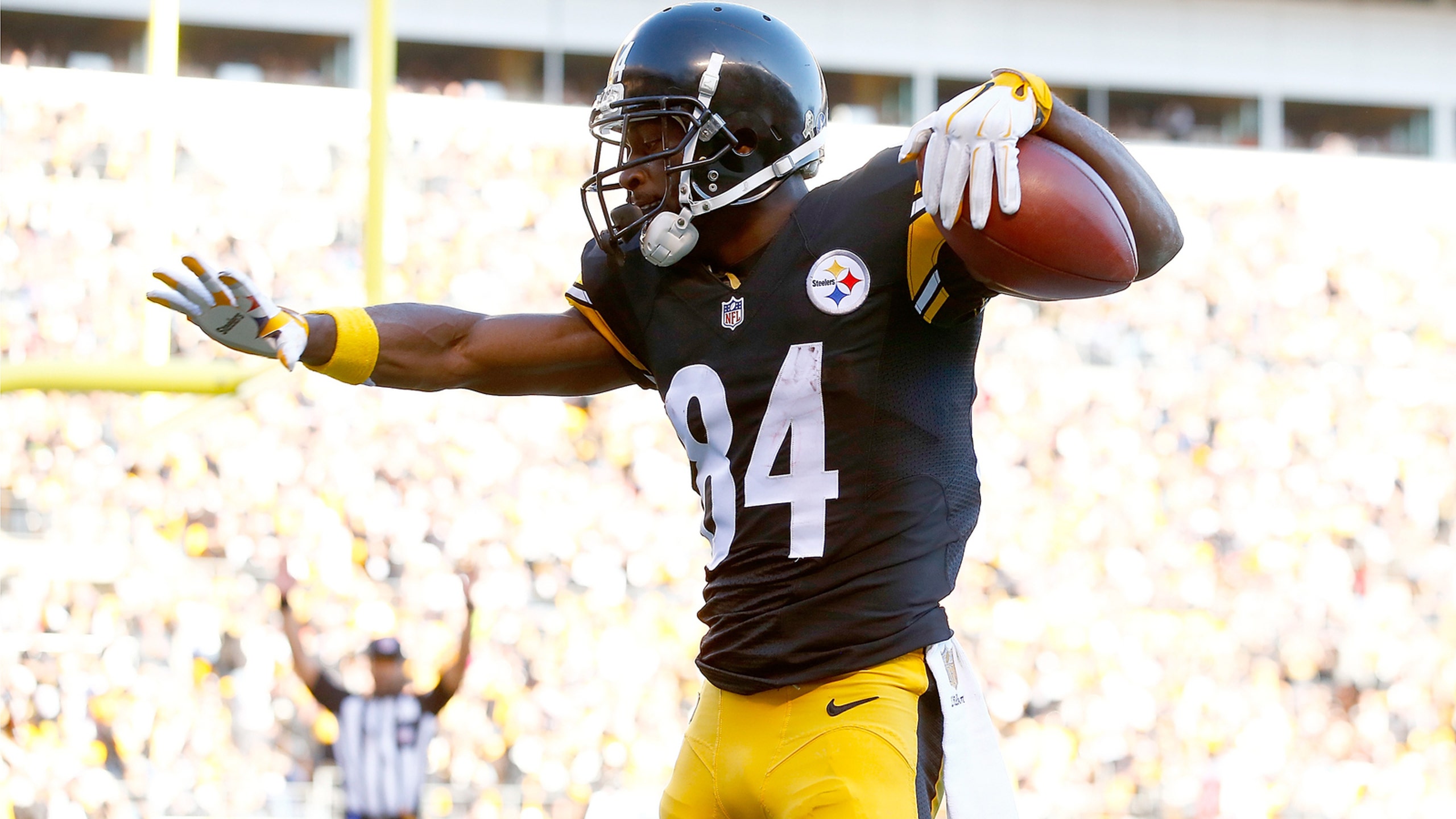 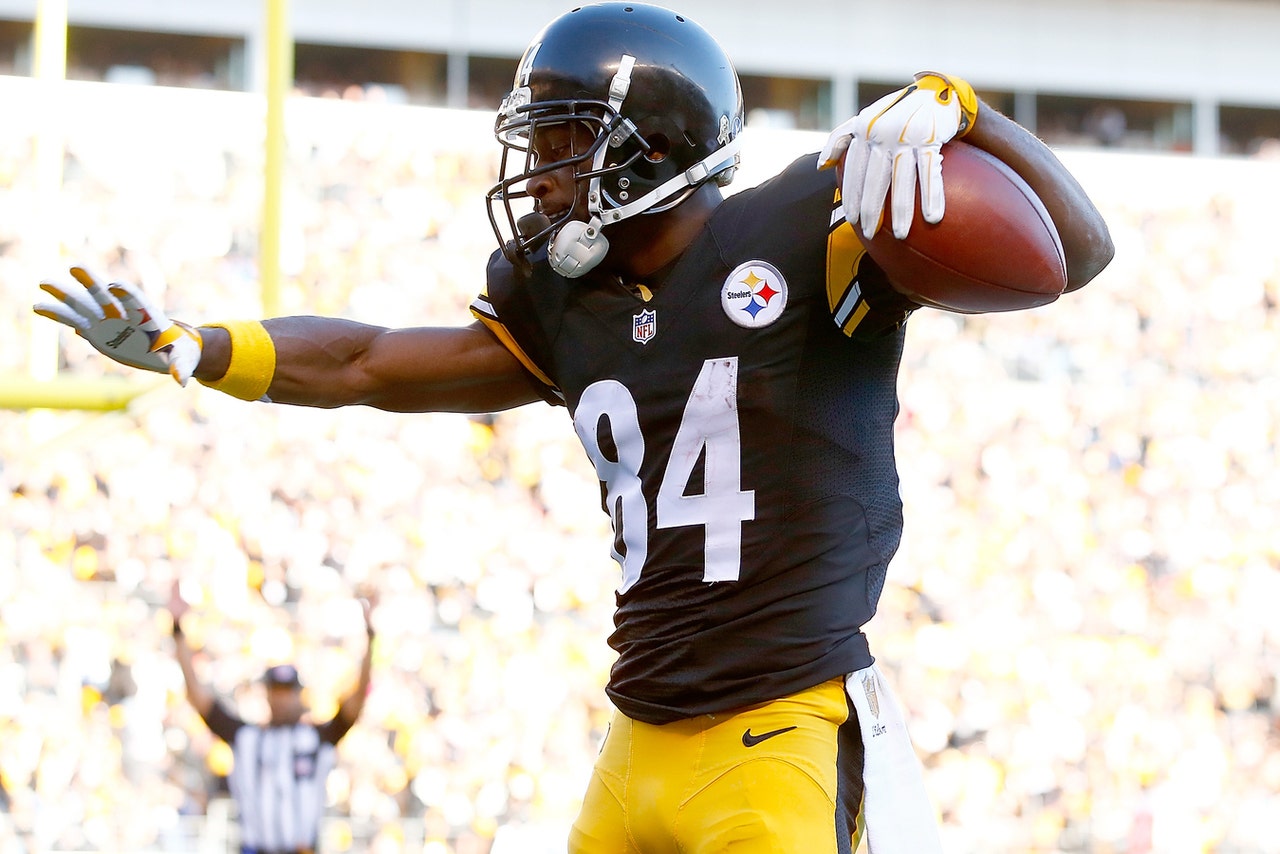 Pittsburgh Steelers receiver Antonio Brown showed how his NFL footwork translates to the dance floor when he made his debut on "Dancing with the Stars" on Monday. Brown tackled the tricky quickstep out of the gate with partner Sharna Burgess, a good choice for the fleet-footed route runner.

Brown's high energy performance to Pitbull's "Bad Man" featured a Steelers influence as the pair both rocked black and gold outfits, and Brown made his grand entrance in front of a gold No. 84.

The judges awarded Brown and Burgess a 21 out of 30 for the performance, putting Brown in a tie with fellow NFL dancer Von Miller. But both Miller and Brown earned an edge over former NFL quarterback Doug Flutie, who finished the night with a 15 out of 30 for his Foxtrot to Boston anthem "Sweet Caroline".