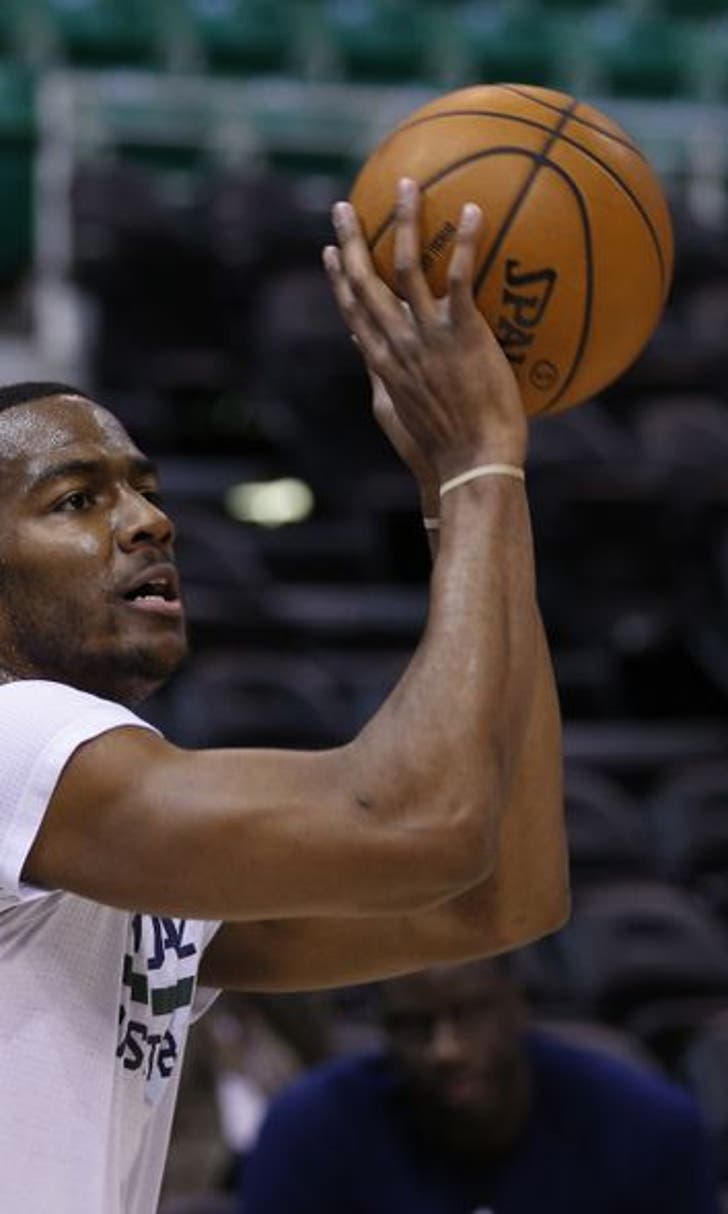 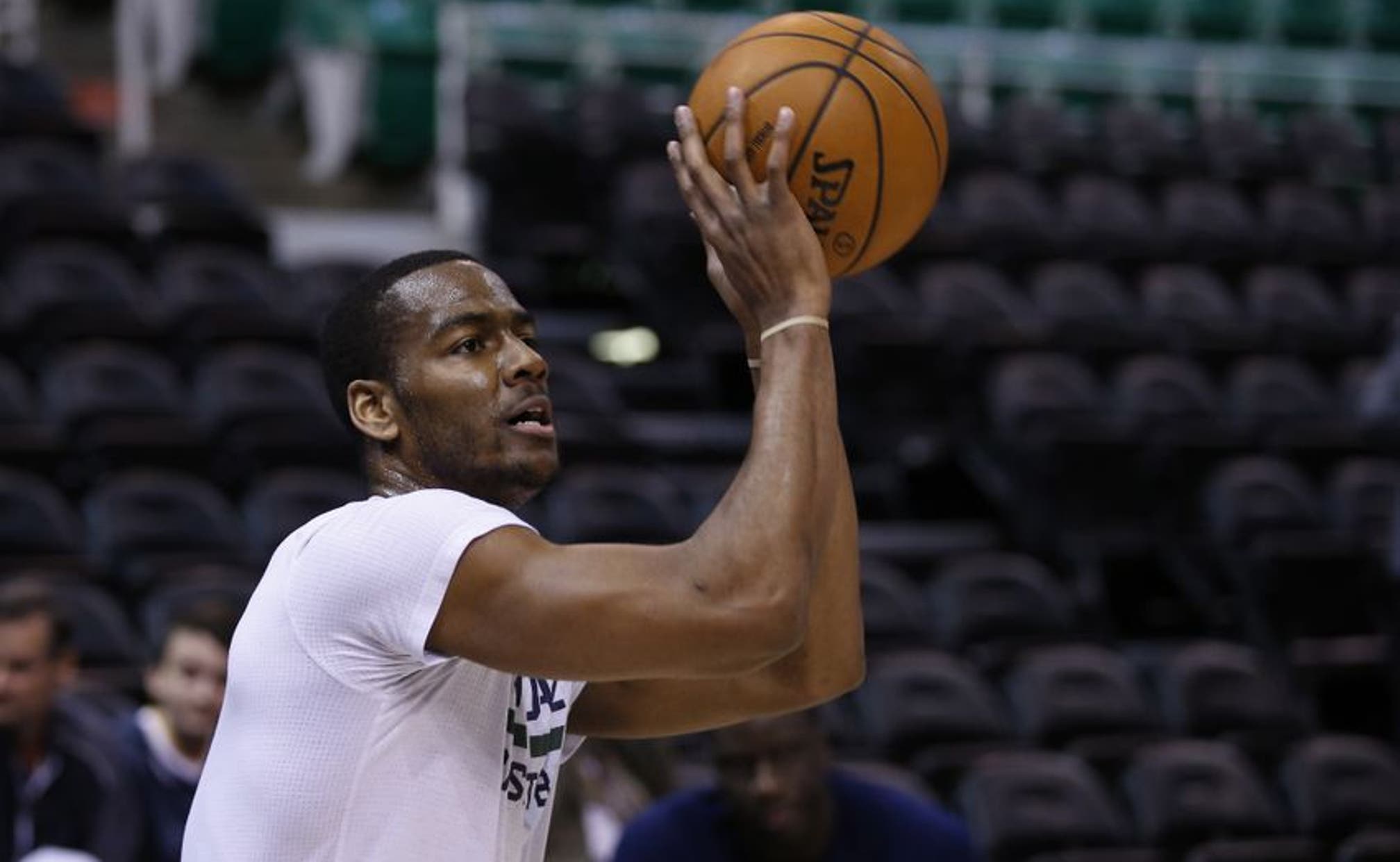 Utah Jazz: Are George Hill and Alec Burks About to Return?

BY Fansided and Jared Woodcox/FanSided via Purple and Blues • December 28, 2016
share

Despite not having any solidified reports to this point, there are several indications that both Alec Burks and George Hill could soon be returning to action for the Utah Jazz.

After losing three straight games then escaping defeat at the hands of the Los Angeles Lakers by the skin of their teeth, the Utah Jazz could certainly use some good news. Particularly if that good news comes in the form of a positive update on the injury front.

Luckily for the Jazz, that could very well be the case.

Our very own Ryan Aston recently shared the news that Alec Burks and George Hill were back in practice on Monday, which is an incredible sign in and of itself. But even since then, a few swirling reports are creating even more reasons for optimism.

First, the Salt Lake Tribune’s Tony Jones tweeted out on Tuesday that after missing 13 straight games, Hill is to be reevaluated today and the plan is that he will indeed be active for Utah’s contest on Thursday against the Philadelphia 76ers.

“To the best of my knowledge, the fact that he practiced yesterday, I would say he’s making significant progress and the chances of him being back in the next week are greater than before he practiced.”

While it’s a little vague, Snyder’s insinuation that if a player is participating in practice, there’s a good chance of them making a swift return, bodes well for the chances that Hill and Burks will be back soon.

And the Jazz could certainly use them. While Shelvin Mack has done a commendable job, it’s been weird seeing a Jazz team that was supposed to possess a formidable depth and came into the season overstocked at the point guard position struggle with guard production. With Dante Exum, George Hill and Alec Burks all sidelined, the likes of Shelvin Mack, Raul Neto and Joe Ingles have had to step up.

They’ve all done considerably well, especially Ingles who most recently sunk the game winning three pointer in last night’s contest against the Lakers.

However, in the few games that Hill has played this year, he has been arguably the Jazz’s best player and certainly has been the most valuable at keeping the offense flowing and producing effectively. Burks, meanwhile, was once a potential Sixth Man of the Year candidate, but his ability to perform well enough to earn such a recognition has been constantly derailed by injury.

Nevertheless, he’s still an incredible talent and if he’s able to get back to his prior scoring ways and stay healthy, he could very well elevate Utah’s second unit to the next level.

So while nothing is definitive yet, the fact that Hill and Burks are practicing, the recent positive reports and Quin Snyder’s seeming optimism all seem to indicate that the two guards should be back sooner rather than later.

And if that holds true, we could finally see the full-strength Jazz team that we’ve been anticipating make its appearance to kick off the new year. 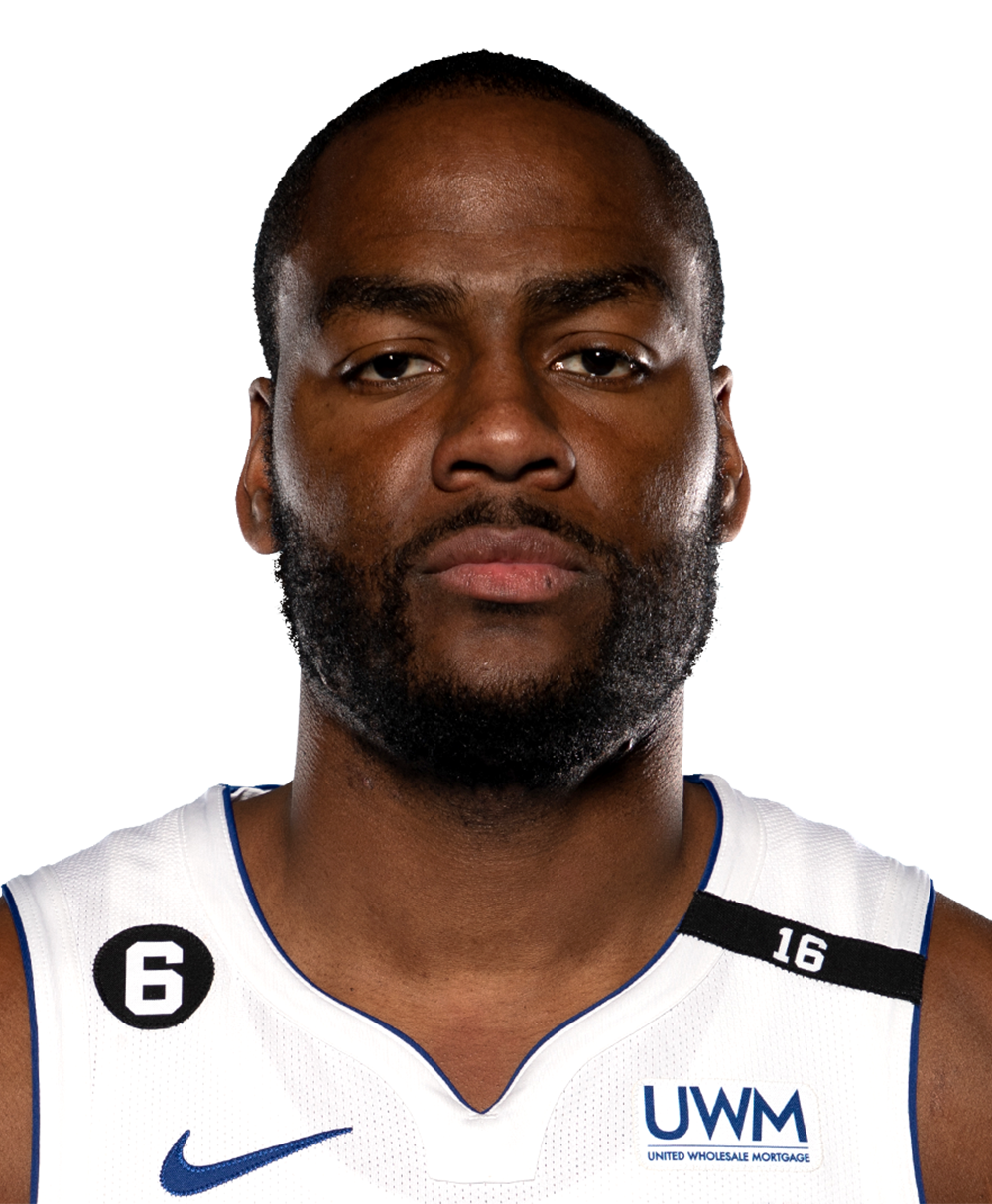 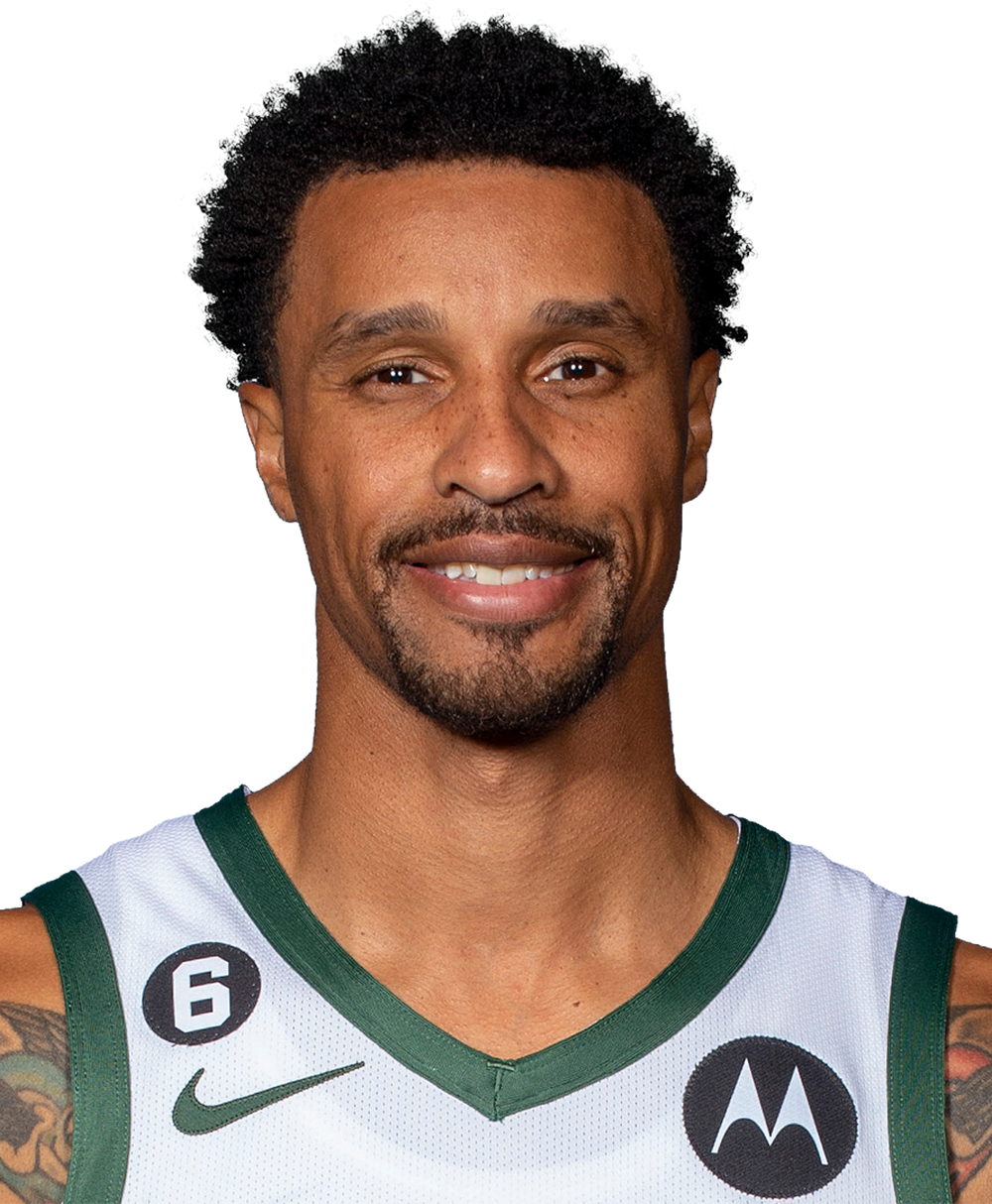 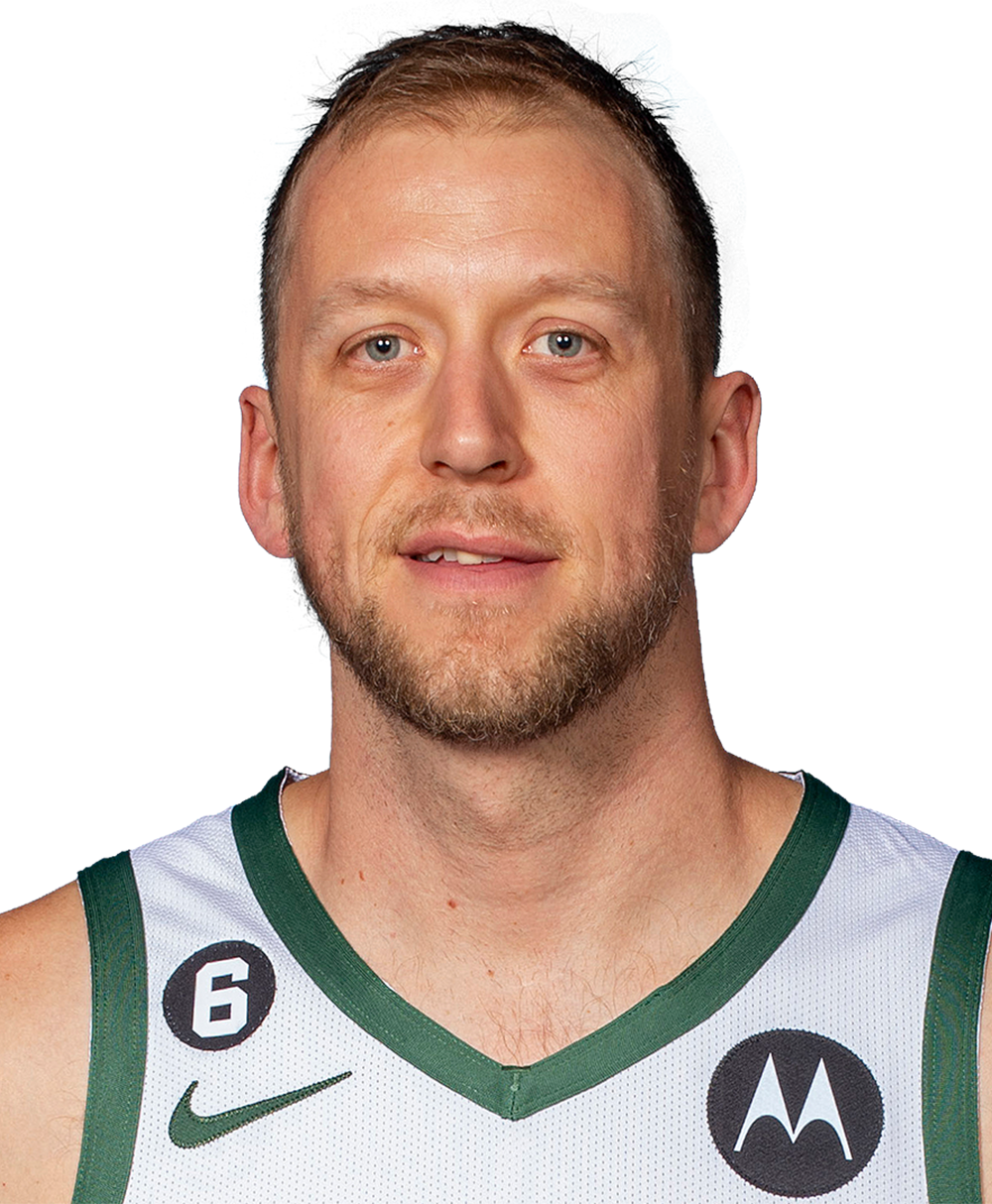