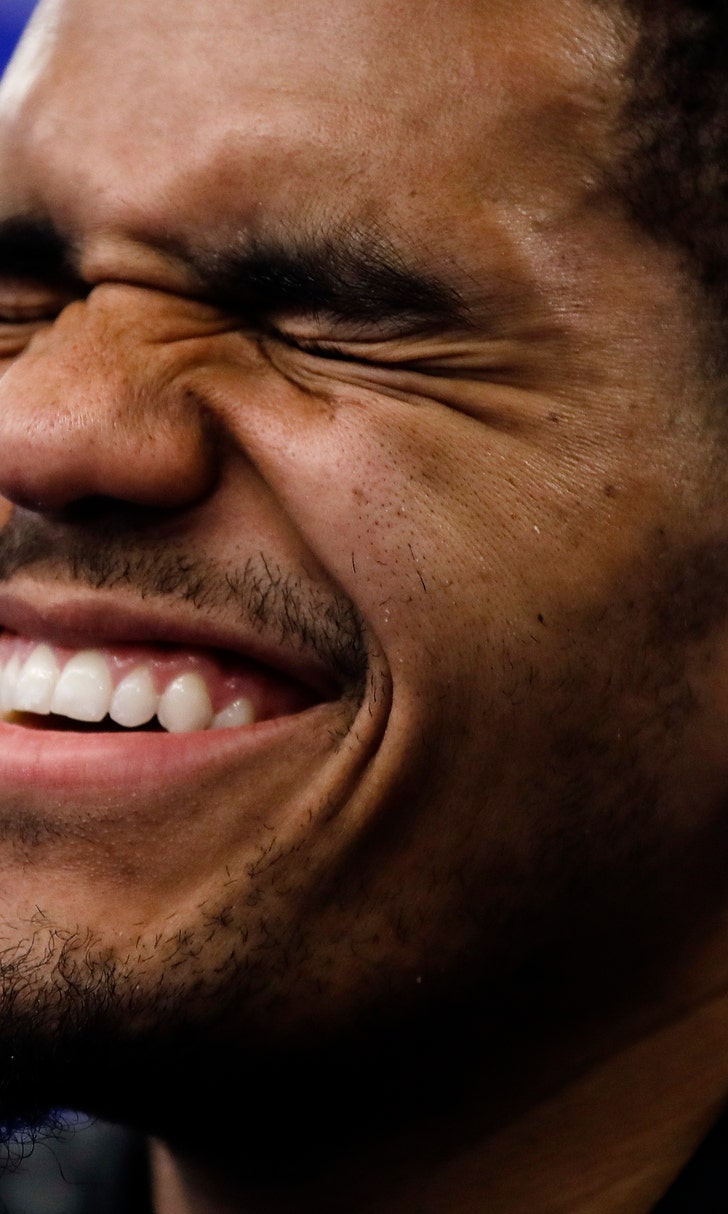 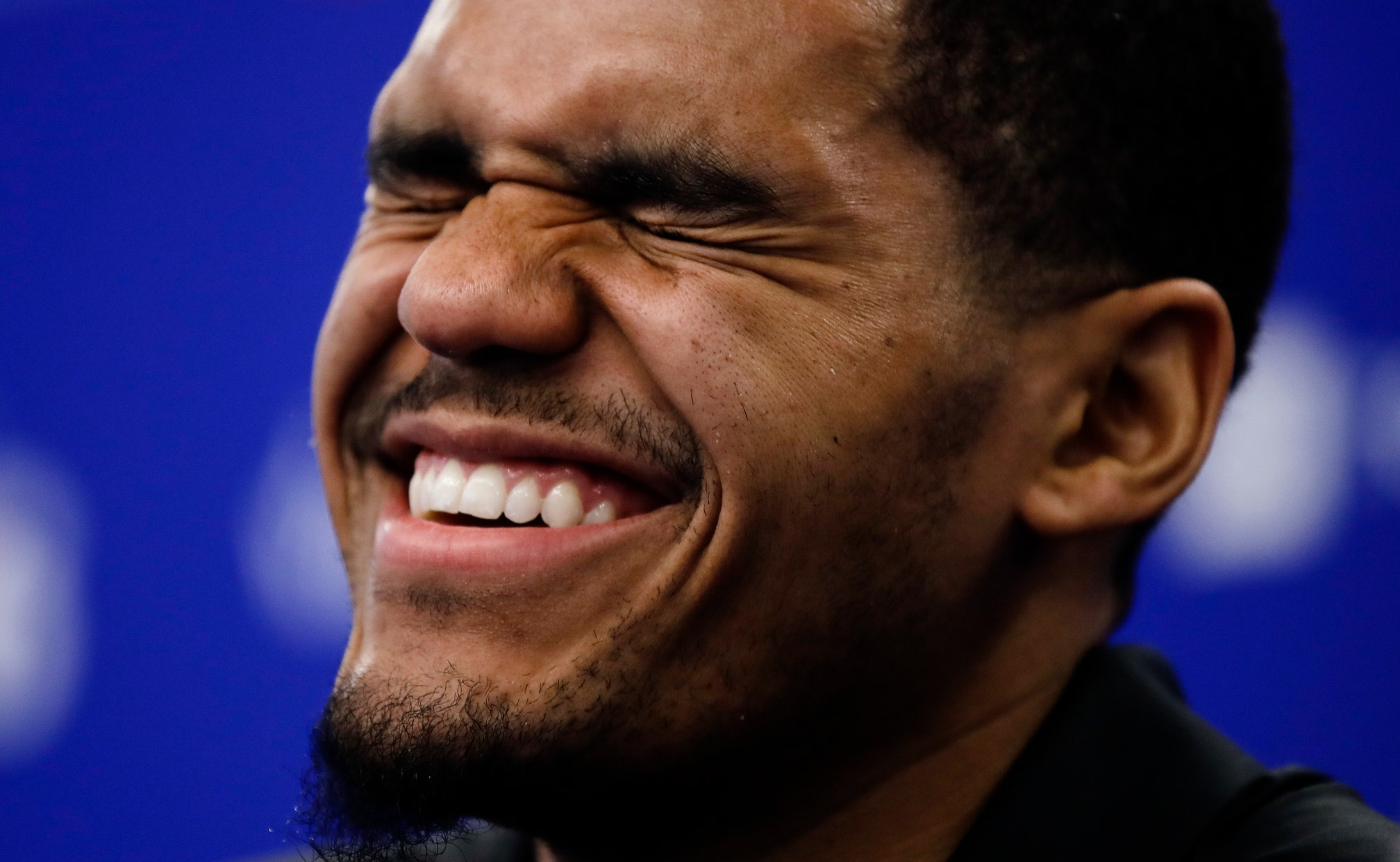 Tobias Harris hopes to stick around in Philly

Tobias Harris hopes to stay a while with his new team after bouncing around the NBA throughout his career.

Harris was the centerpiece of a blockbuster deal the Philadelphia 76ers made early Wednesday morning to bolster their chances at making a run at a championship. The 26-year-old forward was having a breakout season with the Los Angeles Clippers before coming to his fifth team in eight seasons.

He joins All-Stars Joel Embiid and Ben Simmons, along with Jimmy Butler and JJ Redick, to form perhaps the best starting lineup in the Eastern Conference.

Harris is in the final season of a contract but the Sixers certainly will want to keep him around after trading sensational rookie guard Landry Shamet and four draft picks along with forwards Wilson Chandler and Mike Muscala to Los Angeles. Center Boban Marjanovic and forward Mike Scott came to Philadelphia as part of the deal.

"The top of the list for me is winning culture and No. 2 is loyalty," Harris said Thursday. "Just finding the right situation for team basketball, a winning culture and loyalty from both sides. This team has made a big trade and I'm hopeful it can be a long-term partnership."

Harris is averaging 20.9 points and shoots nearly 50 percent from 3-point range. He gives Philadelphia another shooter it needed. The Sixers, who were eliminated in the second round of the playoffs last season, are 34-20 and in fifth place in the East.

Harris said he had dinner with coach Brett Brown upon arriving in town and they discussed his role.

"He's going to let me go play my game and figure things out on the fly," Harris said. "When you have a team with this much talent, see what works and fueling off each other on the floor. We have a lot of talent but smart players, too."

Harris is excited to play with Simmons, the talented 6-foot-10 point-guard.

"He's a beast in the open court," Harris said. "Matching up against him, the toughest thing is how well he passes the ball and gets other guys involved. I've always been a big fan of his game and how he plays, his size and speed and skill level."

"Big fan of (Embiid)," Marjanovic said. "I like how he plays, how he moves. I'm really impressed with that. Now, I'm on the same team. We can both help each other."

Scott shrugged off a question about added pressure because the expectations have grown for Philadelphia and Marjanovic deferred to Harris, one of his best buddies. Harris handled it diplomatically.

"We understand the team invested a lot in us," he said. "It was a big move. It was a win-now move. That means a lot. This is already a winning culture and we look to bring our games to it and help as best we can."

The Sixers made two other moves before the NBA's trade deadline, sending former No. 1 overall pick Markelle Fultz to the Orlando Magic, according to two people familiar with the negotiations. Philadelphia gets guard Jonathan Simmons, a 2020 first-round pick that the Sixers used to own but was conveyed in other deals. Philly also get a second-round pick this year. Fultz has played in only 33 games since the Sixers traded up to select him No. 1 overall in the 2017 draft.

Earlier, the Sixers added forward James Ennis from the Houston Rockets in exchange for draft considerations, according to a person familiar with the deal. Ennis, who averaged 7.4 points for the Rockets this season, has also played for Miami, Memphis, Houston and New Orleans. He's a career 36 percent shooter from 3-point range and will add to Philadelphia's bench depth.