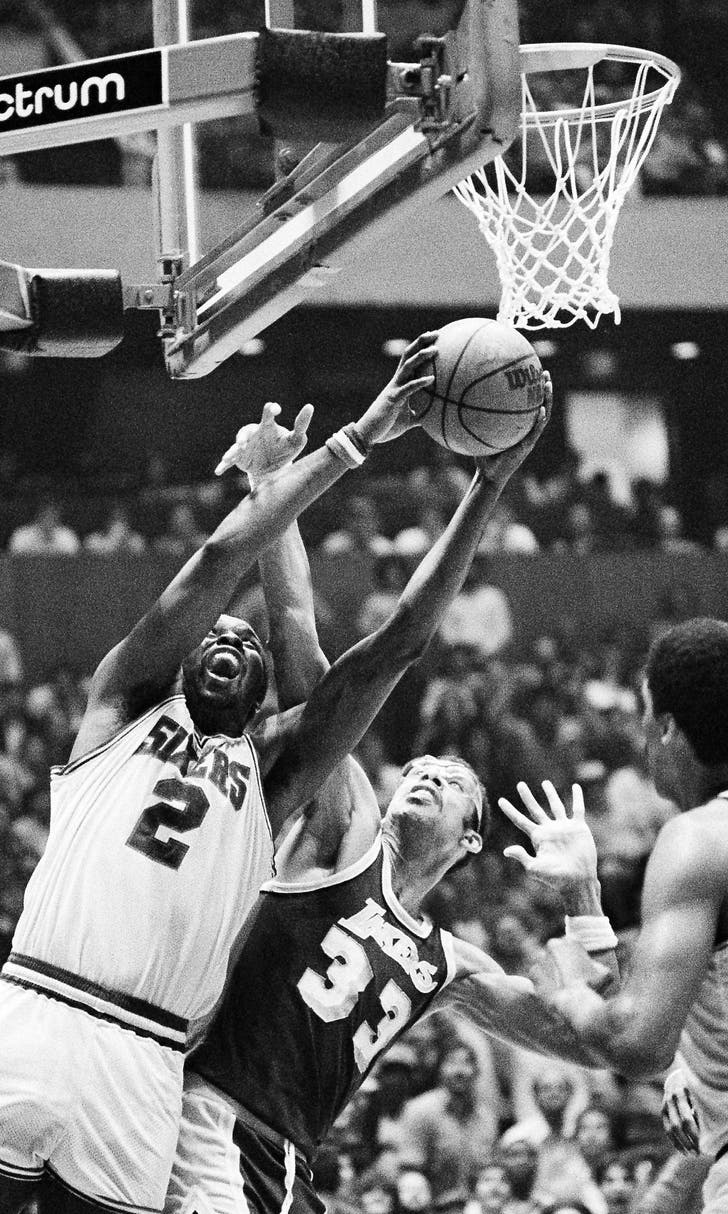 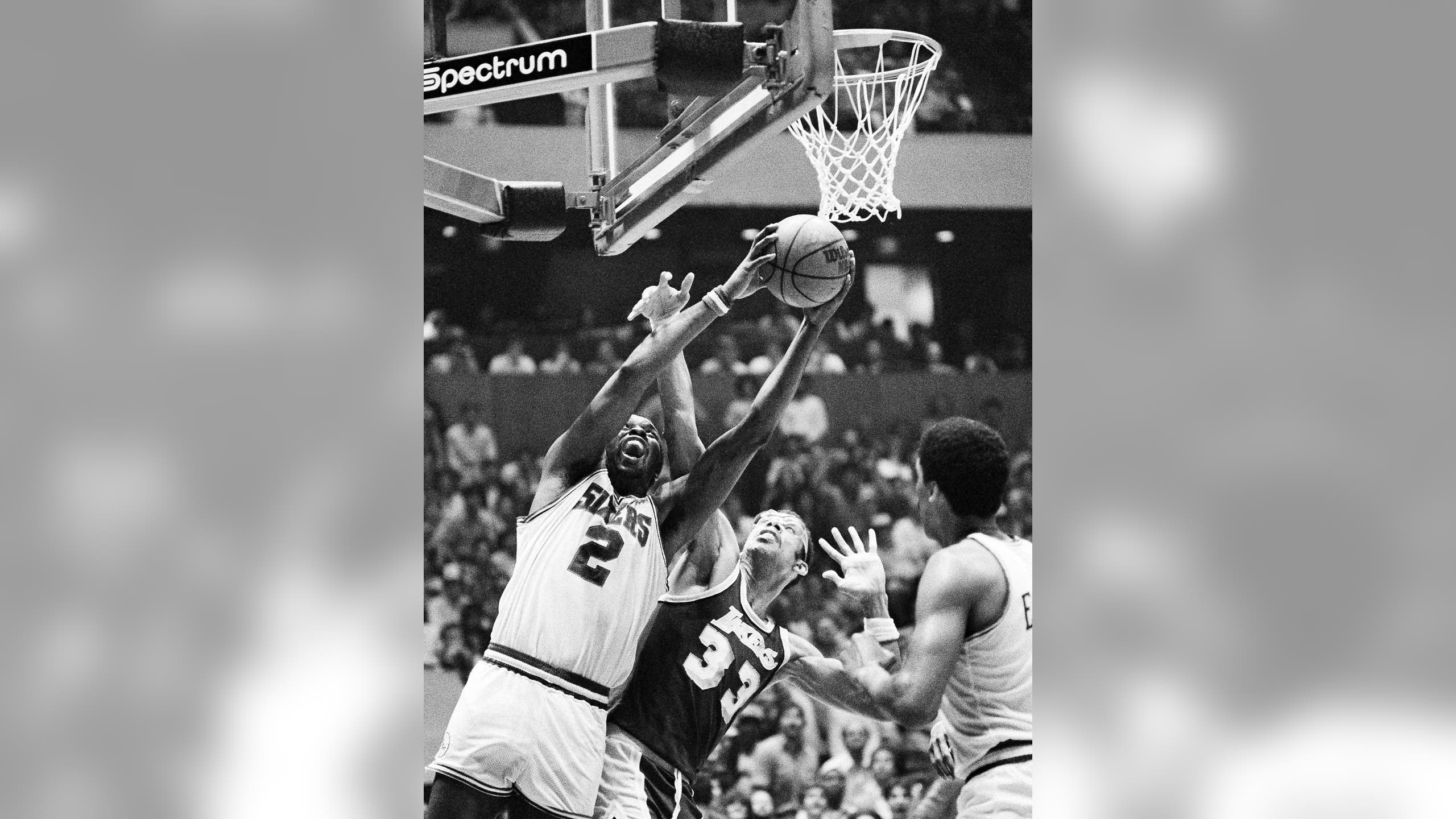 PHILADELPHIA (AP) — The Philadelphia 76ers are paying tribute to the late Moses Malone, a three-time NBA MVP and one of basketball's most ferocious rebounders, with a sculpture and a jersey retirement ceremony.

The Sixers unveiled the sculpture Friday morning at their practice facility in New Jersey.

The team will retire Malone's No. 2 jersey in a halftime ceremony at Friday night's game against Denver. The banner they'll raise will have the names of all Malone's teammates stitched into it.

Malone was a 13-time All-Star, Hall of Fame inductee and a member of the 50 Greatest Players in NBA history. In 1983, he helped the Sixers roll through the playoffs and sweep the Lakers — the last time they won a championship.