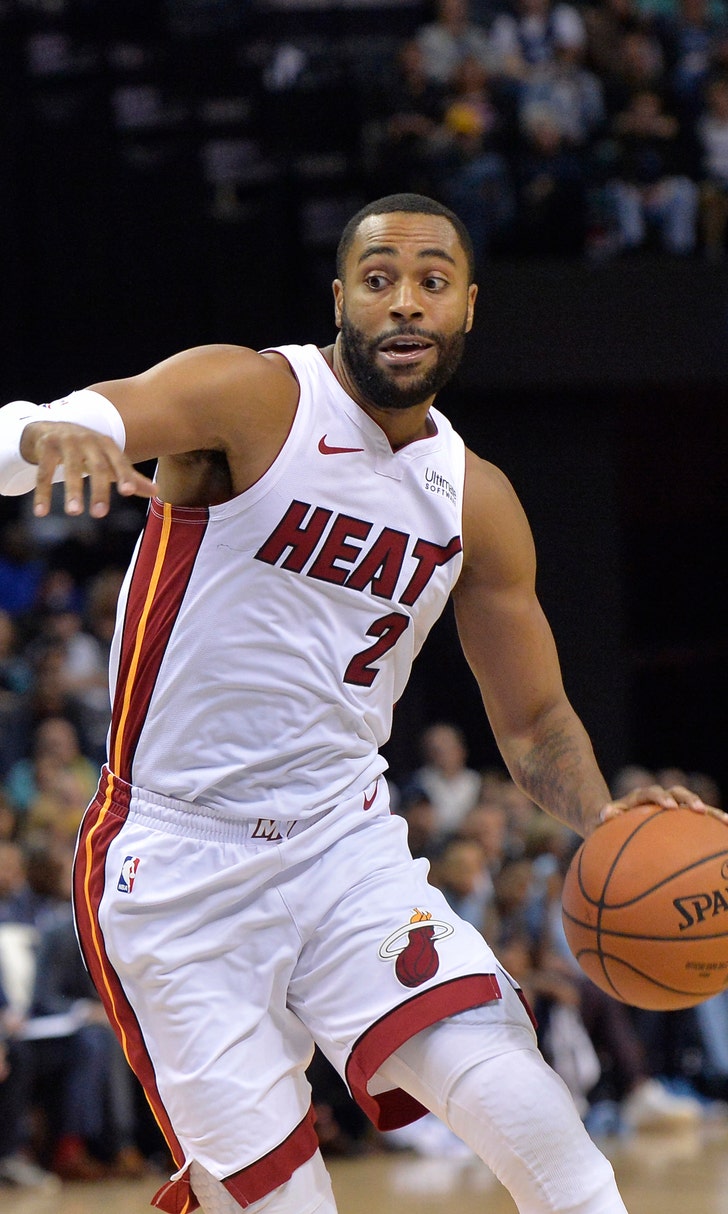 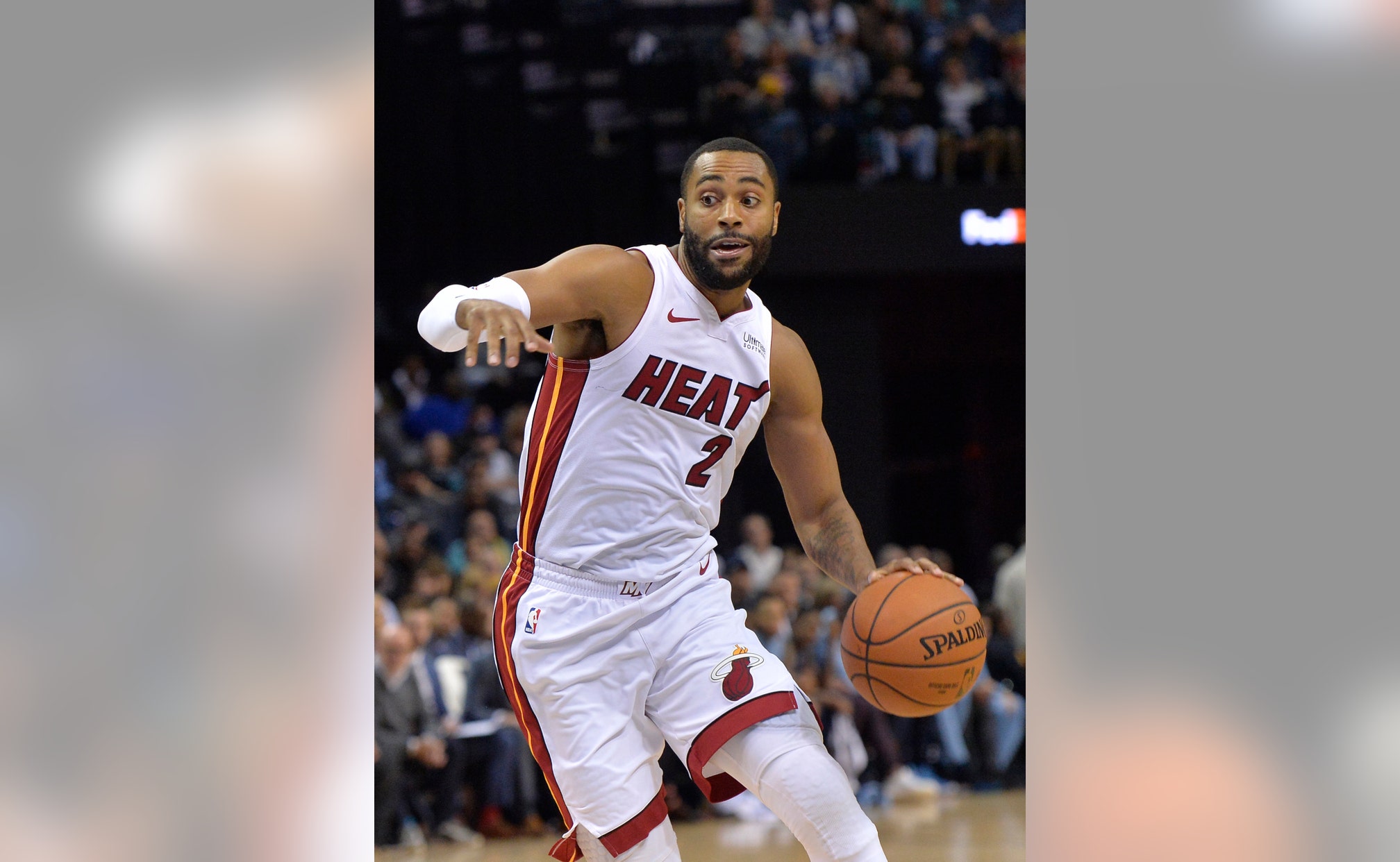 The 6-foot-5 Ellington is in his 10th NBA season. He averaged 8.4 points with Miami this season before he was traded to Phoenix and then waived. The Pistons needed outside shooting after trading Reggie Bullock.

Ellenson, who was drafted with the 18th pick in 2016, has averaged just 3.8 points in 59 NBA games. The Pistons traded Stanley Johnson, their 2015 first-round pick, earlier in the week.

Ellington is the Heat record holder for 3-pointers made in a season. He also won the national championship at North Carolina in 2009, when the Final Four was played in Detroit.

The Pistons traded Bullock and Johnson before the deadline, but Detroit still has its formidable frontcourt tandem of Blake Griffin and Andre Drummond. The Pistons made it clear they're still hoping to make the playoffs, and team executive Ed Stefanski said Detroit would still be looking to add players .