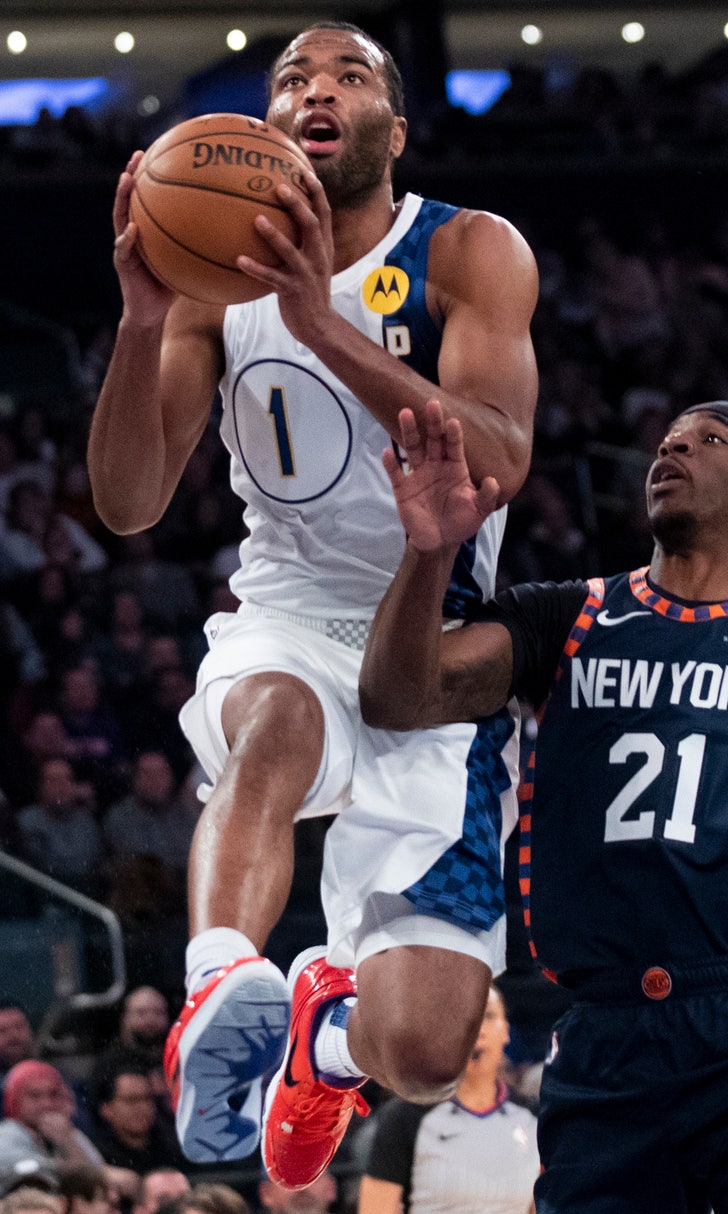 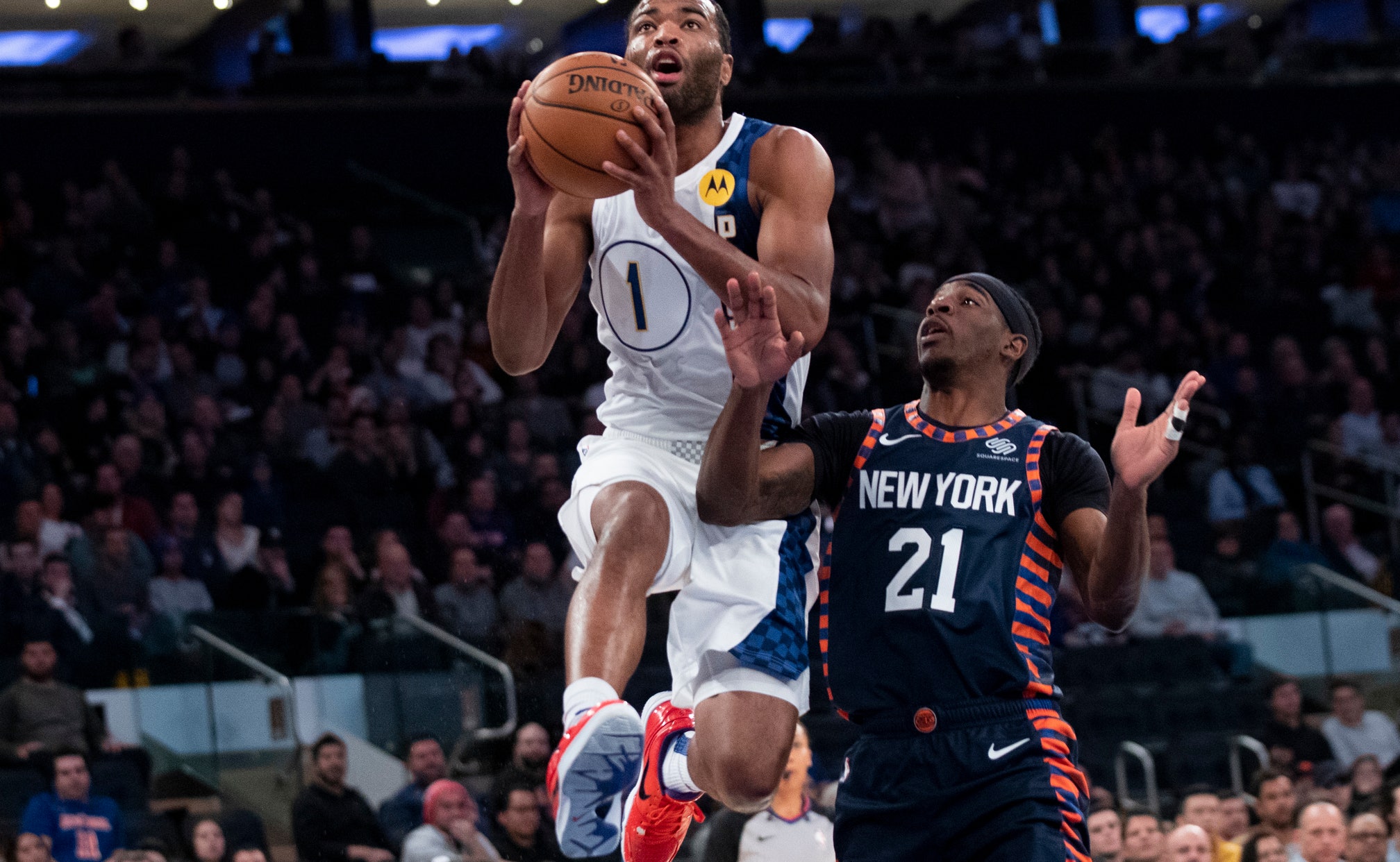 The Knicks were much more competitive under interim coach Mike Miller than they had been in recent games under Fizdale, who was fired Friday. They chased after rebounds and loose balls throughout the fourth quarter, erasing an 11-point deficit and giving themselves a shot at overtime when Randle was fouled while trying to put back the rebound of a scramble.

He calmly made the first free throw but the second was long, sending New York to a ninth straight loss and a 4-19 record.

T.J. Warren scored 25 points and Domantas Sabonis had 19 points and 15 rebounds for the Pacers. They bounced back from a loss at Detroit on Friday.

The Knicks lost by 44 and 37 in their last two games under Fizdale and he was fired Friday after running practice. The Knicks offered no details about the decision in their press release announcing the firing, and team executives didn't speak Saturday.

New Orleans is on an eight-game losing streak.

Boban Marjanovic had season highs of 15 points and 16 rebounds off the bench. Jalen Brunson scored 14.

Simmons made 12 of 14 field goals, including his only 3-point attempt, and hit 9 of 12 free throws to help Philadelphia improve to 11-0 at home.

Embiid sat out with a left hip contusion.

Darius Garland had 17 points for the Cavaliers, who have lost six in a row and 12 of 13.

Harden had a tough shooting night through three quarters and was 5 of 19 overall and 1 of 10 on 3s with 16 points before getting going in the fourth. The game was tied with about 7 minutes left, and he scored all of Houston's points in a 13-6 run that made it 102-95.

Jaren Jackson Jr. scored 26 points and Jae Crowder added 13 for the Grizzlies. Memphis lost despite forcing 22 turnovers and shooting 53% from the field.