PORTLAND, Ore. -- It has been a difficult season for the Dallas Mavericks in terms of injuries, which is reflected in their 7-21 record heading into Wednesday night's date with the Portland Trail Blazers at Moda Center.

But the Mavericks now have their entire backcourt available for the first time all season.

In a 117-107 loss at Denver on Monday, backup point guard J.J. Barea returned after missing a month with a calf injury. He tallied 11 points, four assists and three rebounds in 13 minutes.

"Now everybody's ready to go," Barea said. "It's something we didn't have early in the year."

Barea could see more playing time against the Trail Blazers.

"I expect his minutes will go up as we go forward," Dallas coach Rick Carlisle said. "There's a possibility he could play in the second half (also) at Portland, but I don't know that."

The Mavericks aren't so far behind in the Western Conference standings that they can't think about making the playoffs for the 16th time in the last 17 years.

"I want to see us all together and see if we can make a run," Barea said. "You never know what can happen. I see this team working hard and trying to win as many games as we can, no matter what."

The Mavericks aren't really all together yet with what Carlisle refers to as "the Dallas Mavericks' NBA Recovery Boutique." Still out is franchise player Dirk Nowitzki, who has missed all but five games this season with a strained right Achilles tendon. Nowitzki hopes to practice Thursday, which would be the next step to getting back on the court for a game. His last game was Nov. 25 against Cleveland.

Also missing is center Andrew Bogut (knee), who isn't expected back until the end of December at the earliest.

The Trail Blazers' recent slide continued Tuesday night in Sacramento with a 126-121 loss to the Kings. Portland (13-17) has lost three straight and seven of its last eight.

The Blazers have given up 132 (Denver), 135 (Golden State) and 126 points in their past three contests and rank among the NBA's worst in every defensive category. Even so, point guard Damian Lillard isn't ready to panic.

"It's way too early," said Lillard, who had 24 points and a career-high 15 assists at Sacramento. "I completely understand our defensive numbers and how up and down we've been. But we have plenty of time to turn this thing around."

Portland had no answer for Sacramento center DeMarcus Cousins, who went for 55 points, one shy of his career high, to go with 13 rebounds. The Blazers led by 12 points late in the third quarter and were still on top 101-93 with 10:52 to go.

Several Blazers shined at the offensive end, including guard CJ McCollum, who scored 36 points on 13-for-22 shooting, and center Mason Plumlee, who totaled 27 points, 13 rebounds and five assists. 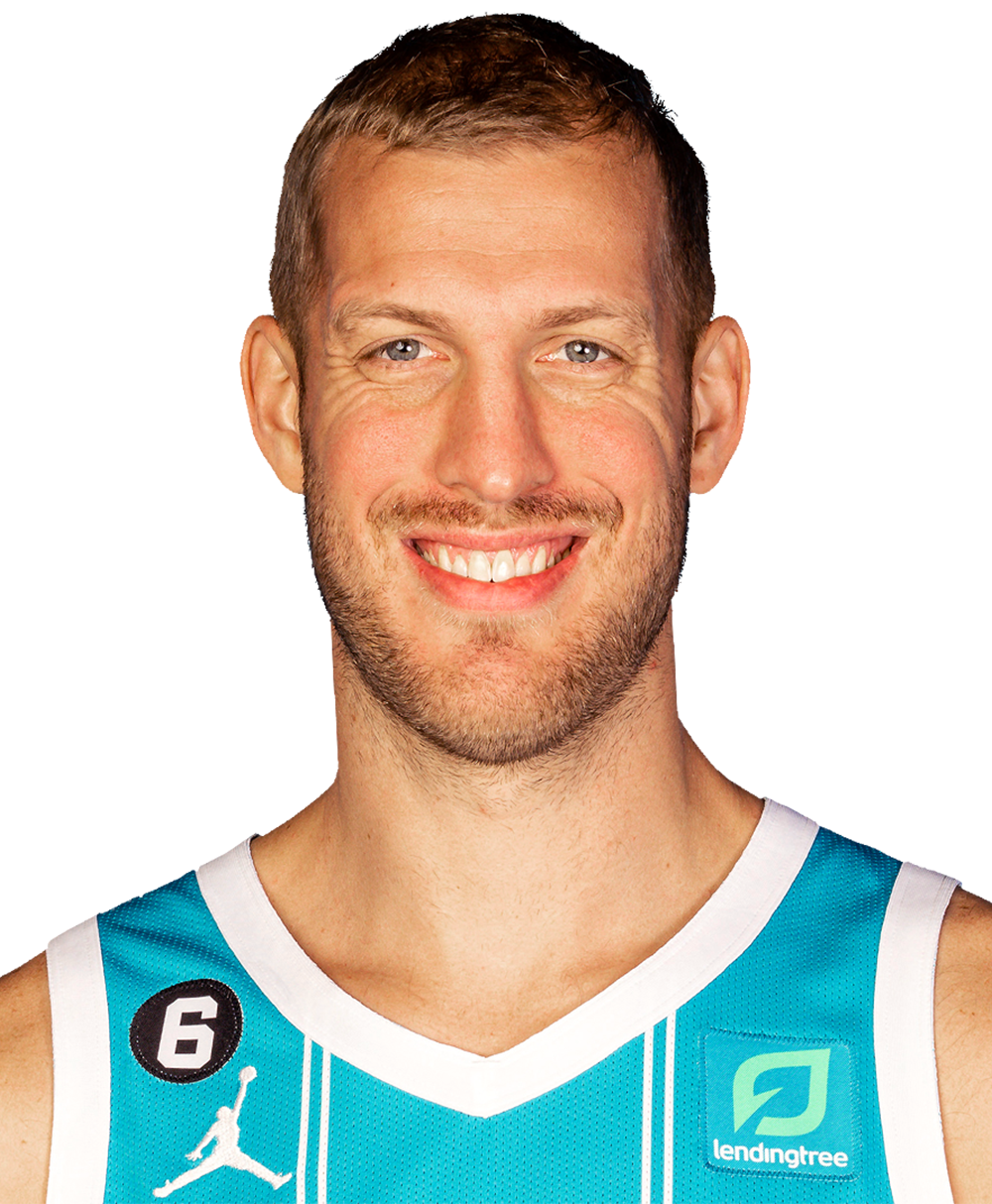