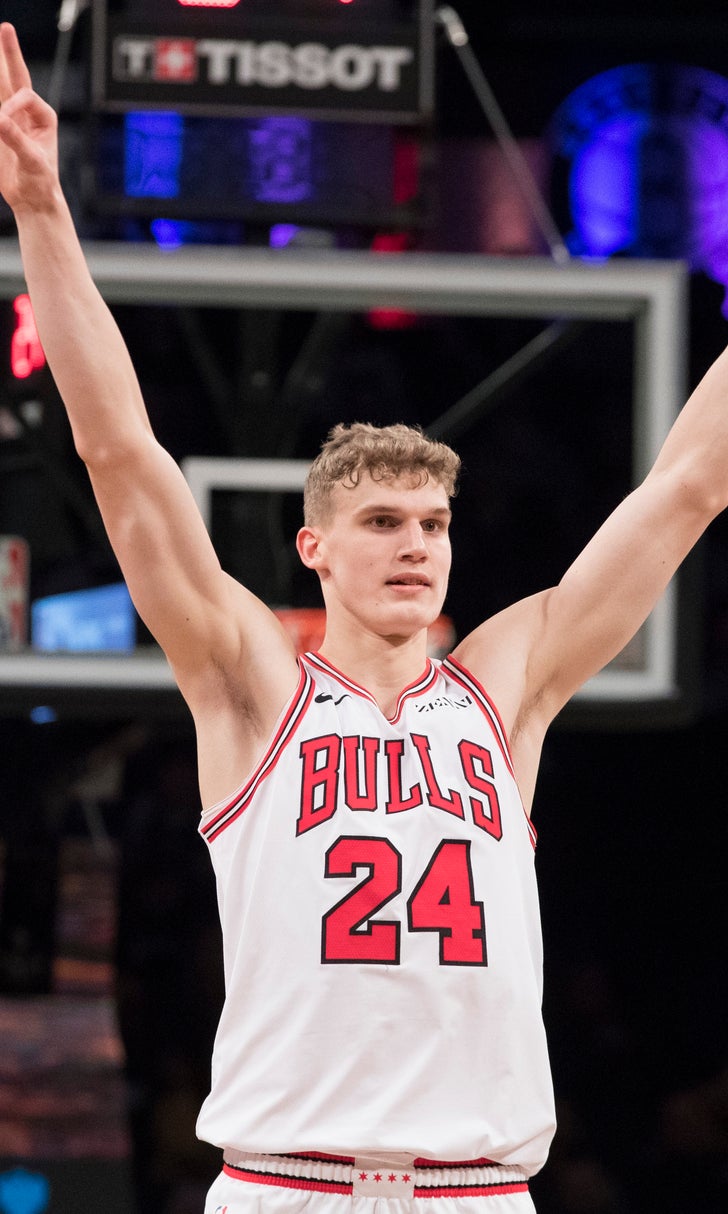 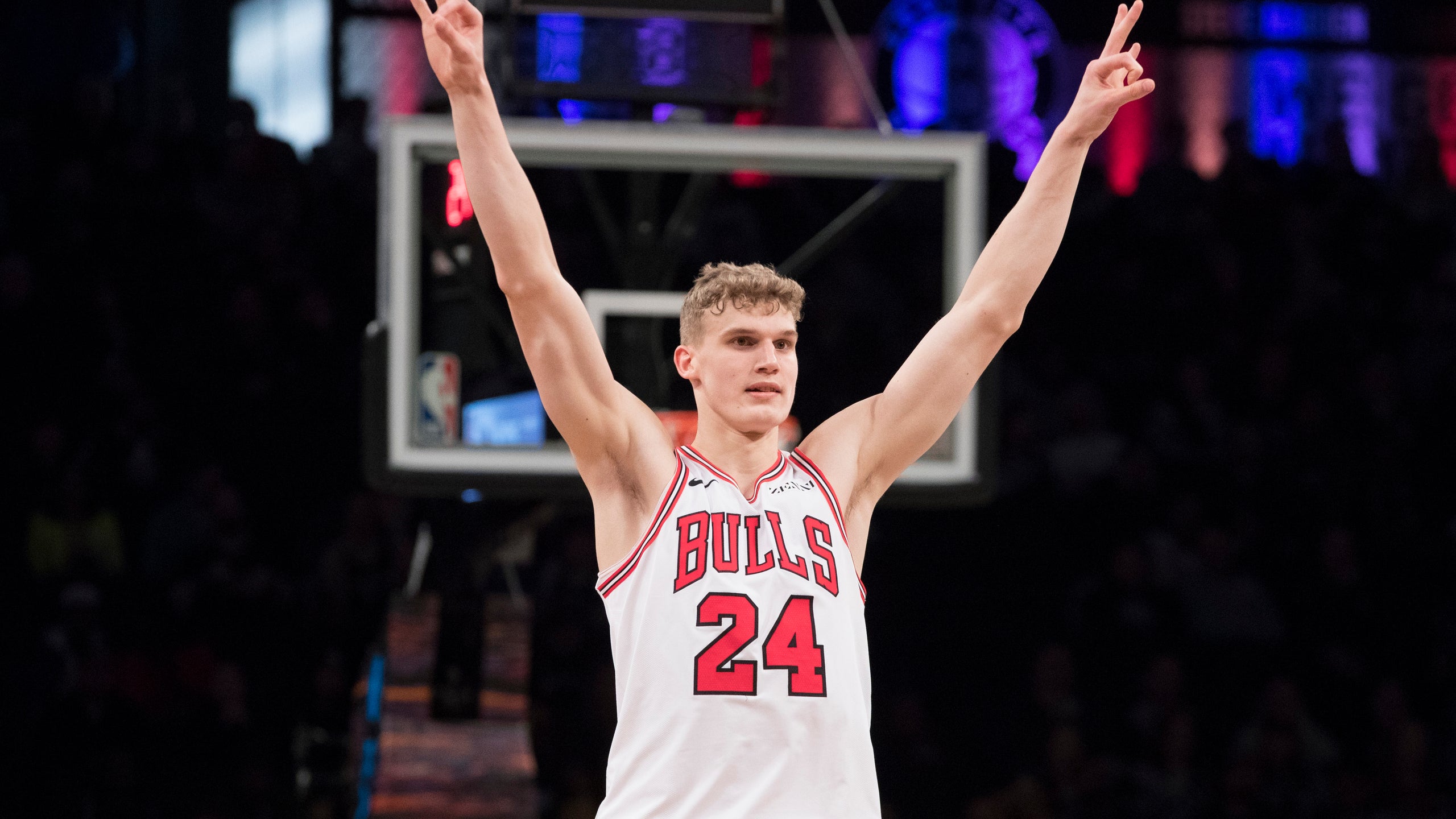 NEW YORK (AP) — Otto Porter Jr. had a strong debut for the Chicago Bulls — even without a practice or walkthrough with his new teammates.

Two days after being acquired from Washington, Porter scored 18 points to help lift the Bulls to a 125-106 rout of the Brooklyn Nets on Friday night.

"He played great," Lauri Markkanen said. "I'm glad we have him."

Markkanen wasn't bad, either. He led all players with 31 points and 18 rebounds, and has at least 30 points in three straight games for Chicago. He knocked down 11 of 18 shots from the field, including 4 of 7 from 3-point range. And in the final minutes, the second-year pro finished the game at center after starting at power forward.

"He's smart," Bulls coach Jim Boylen said. "He knows if he rebounds, it gets him into the game. So he's trying to get every rebound he can and then he's suddenly driving the ball more."

Porter Jr. and Markkanen were hardly a two-man operation for Chicago, which has scored more than 100 points in 17 consecutive games.

Zach LaVine added 23 points, Robin Lopez and Kris Dunn each had 12, and Wayne Selden Jr. finished with 11. The win snapped a two-game skid for the Bulls.

While the Bulls were reveling in a job well done, the Nets left feeling as if they gifted a win to one of the worst teams in the league.

D'Angelo Russell, named to the Eastern Conference All-Star team earlier in the week, led the Nets with 23 points but Brooklyn dropped to 29-28 with its third loss in five games. Allen Crabbe and Joe Harris each finished with 19 points.

At first glance, the game seemed liked a mismatch. The Nets have been one of the NBA's surprise stories as they find themselves in the Eastern Conference playoff picture, while the Bulls are in a heated race with Atlanta, Cleveland, Phoenix and the New York Knicks to be in the best position to win the NBA draft lottery and potentially select Duke power forward Zion Williamson.

"They outplayed us 1 through 12," Nets coach Kenny Atkinson said.

Chicago extended its lead to as many as 14 in the third quarter, and had a 93-80 advantage going into the fourth. The advantage grew to 19 in the fourth after LaVine's layup with 2:44 left.

NETS: About 45 minutes before the opening tip-off, Brooklyn general manager Sean Marks spoke to reporters about the state of the team. While he spoke cautiously, Marks was unquestionably proud of how his team has played through the first 56 games. "I give our players a heck of a lot of credit for how they've handled this first, you know, over half of the season," he said. "It's really been led by them. They took the reins of this thing and they've been pushing and believing."

Nets third-year guard Caris LeVert played for the first time since suffering a subtalar dislocation of the right foot in a 120-113 loss to the Timberwolves in Minnesota on Nov. 12. He had missed 42 games.

"It felt good to get back out there with the team," said LeVert, who finished with 11 points in nearly 15 minutes. "Obviously we didn't get the win out there, but it felt good to be back."