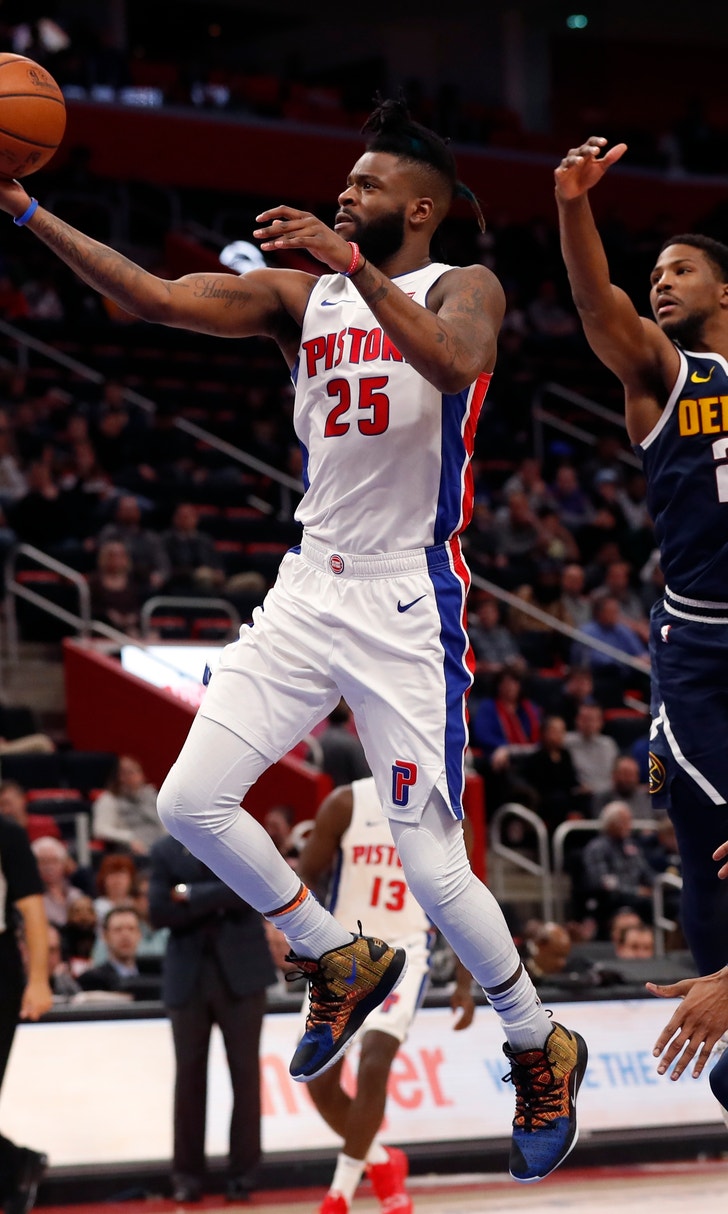 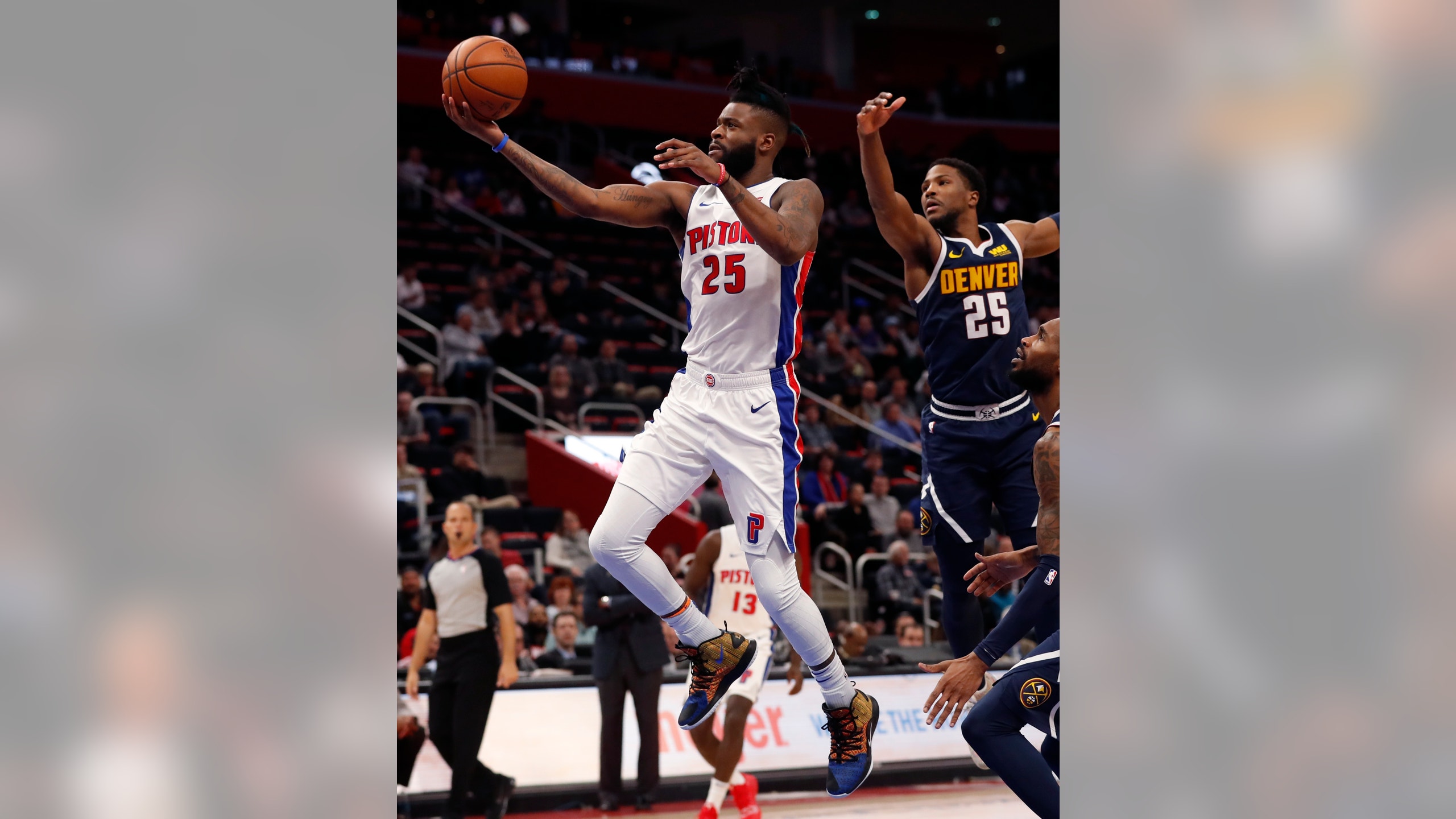 Bullock is a sixth-year pro who began his NBA career across town with the Clippers. He is averaging 12.1 points per game and hitting 38.8 percent of his 3-point attempts this season while starting 44 games for Detroit.

Bullock played his way into a starting role with the Pistons over the past two seasons. He is a career 39.8 percent shooter from 3-point range.

His outside shooting will fill a major need for the Lakers, who are the NBA's second-worst 3-point shooting team at 33.4 percent. He is in the final season of a contract paying him $2.5 million, keeping the Lakers' payroll flexible for summer moves.

Bullock also is a close friend of Lakers swingman Brandon Ingram. They are both from tiny Kinston, North Carolina.

Mykhailiuk was a second-round pick by the Lakers out of Kansas, and he impressed the team enough to earn a regular role on the NBA roster. The Ukrainian shooter averaged 3.2 points in 39 games.

Los Angeles has lost six of eight heading into a game at Boston on Thursday night, a few hours after the trade deadline passes.