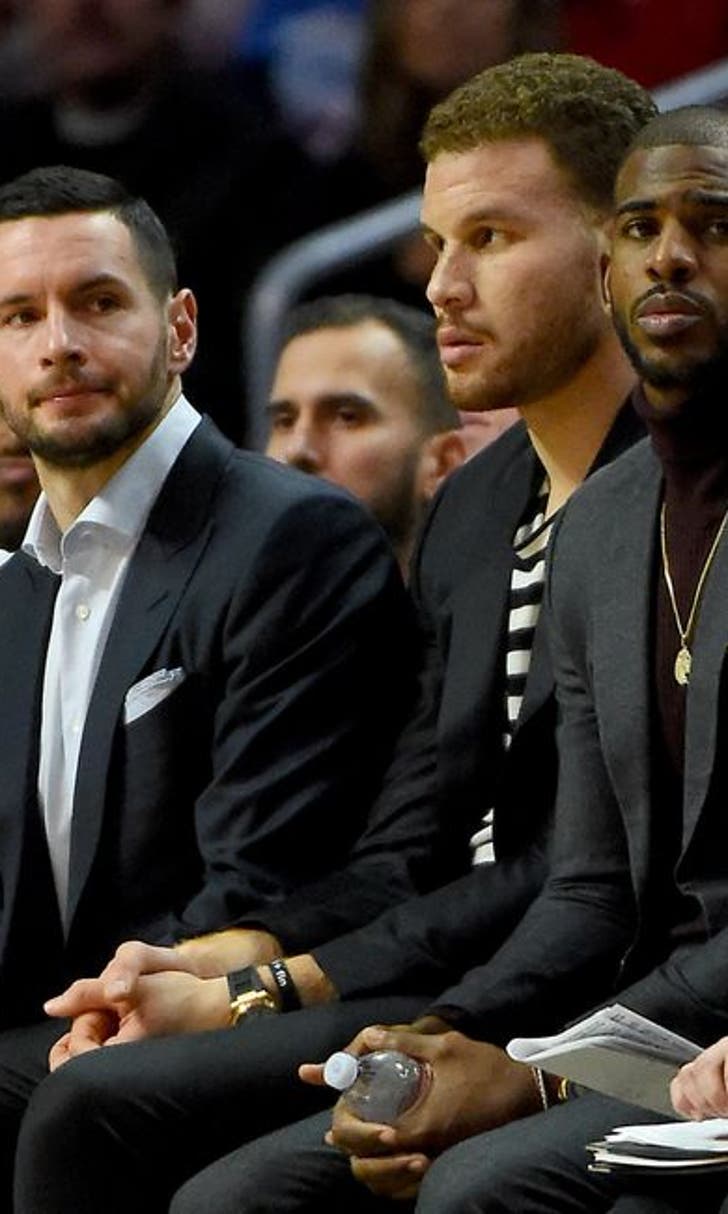 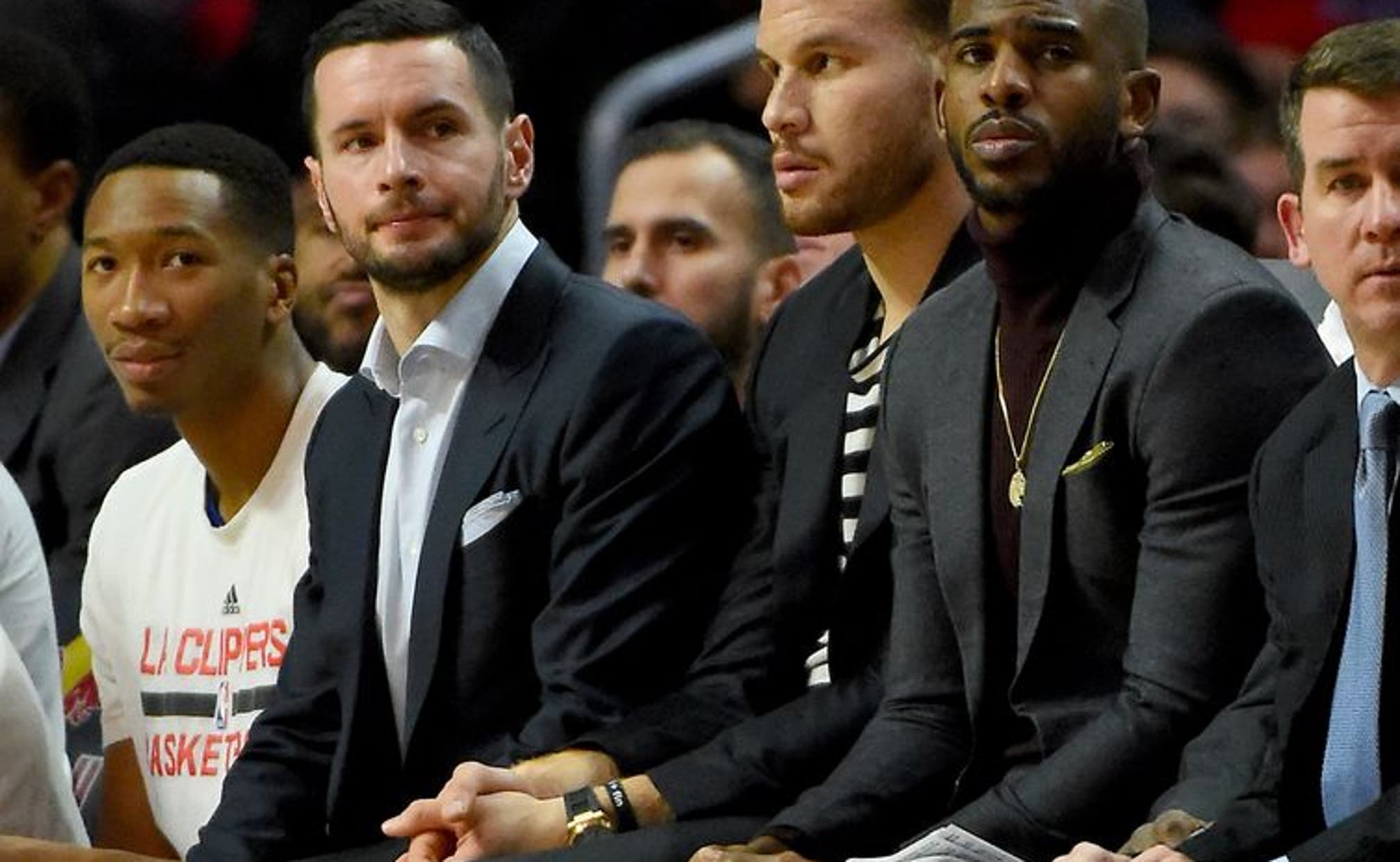 Both Chris Paul and J.J. Redick have been listed as questionable for the LA Clippers’ Wednesday road game against the New Orleans Pelicans.

The LA Clippers are on a three-game losing streak to clearly inferior teams, and it’s safe to say that injuries are the reason why. The news of Blake Griffin needing arthroscopic surgery on his right knee was bad enough, but with a left hamstring injury ruling out Chris Paul for the last three games and a sore left hamstring keeping J.J. Redick on the sidelines in the team’s latest game against the Denver Nuggets, three members of the Big 4 have been out of action. Unsurprisingly, the bench has struggled to cope.

Thankfully, there could be some much appreciated returns for the Clippers in their Wednesday night game against the New Orleans Pelicans.

Brad Turner of the LA Times has reported that both Paul and Redick are listed as questionable.

While there were a handful of disappointing defeats in the Clippers’ recent slump earlier in December, such losses are still uncharacteristic, but it’s hard to be too startled by these results when the team’s two floor generals in Paul and Griffin are out.

So much pressure falls on Jamal Crawford to create shots when these two superstars are out, and the responsibility of running the point falls on the far-below-superstar shoulders of both Austin Rivers and Raymond Felton. That being said, except for some shooting struggles, Felton has fared reasonably well in his three starts during Paul’s absence, averaging 8.7 points, six rebounds, 3.7 assists, one steal and 1.7 turnovers in 34.2 minutes.

34 minutes a night is more than you want from Felton, though, and running the point is still Rivers’ main weakness. If Paul can return, the Clippers still have enough firepower without Redick for CP3 to orchestrate the offense, create his own shot when necessary, and create good looks for shooters. Having Paul to destroy opponents using his pick-and-roll partnership with DeAndre Jordan is another major bonus, too.

The long-term health of these players is obviously the main concern, but the sooner Chris Paul returns, the better. Because, at some point, losses racking up is going to impact the LA Clippers’ standing in the Western Conference come playoff time.