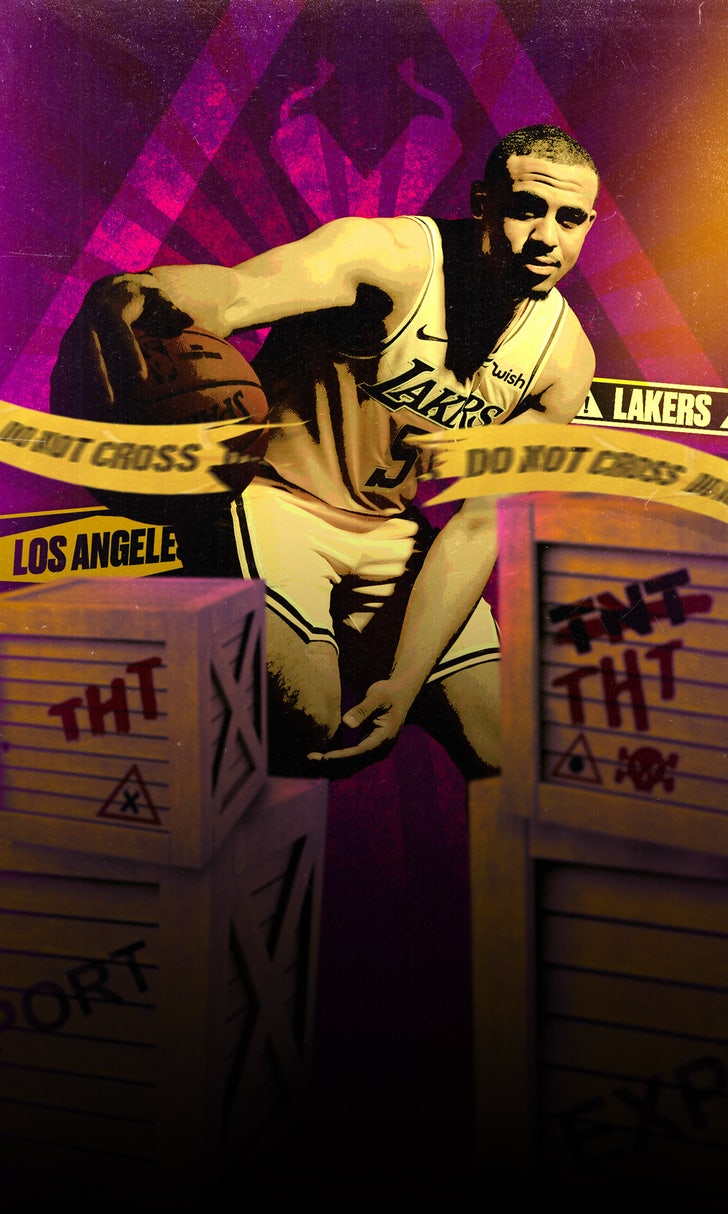 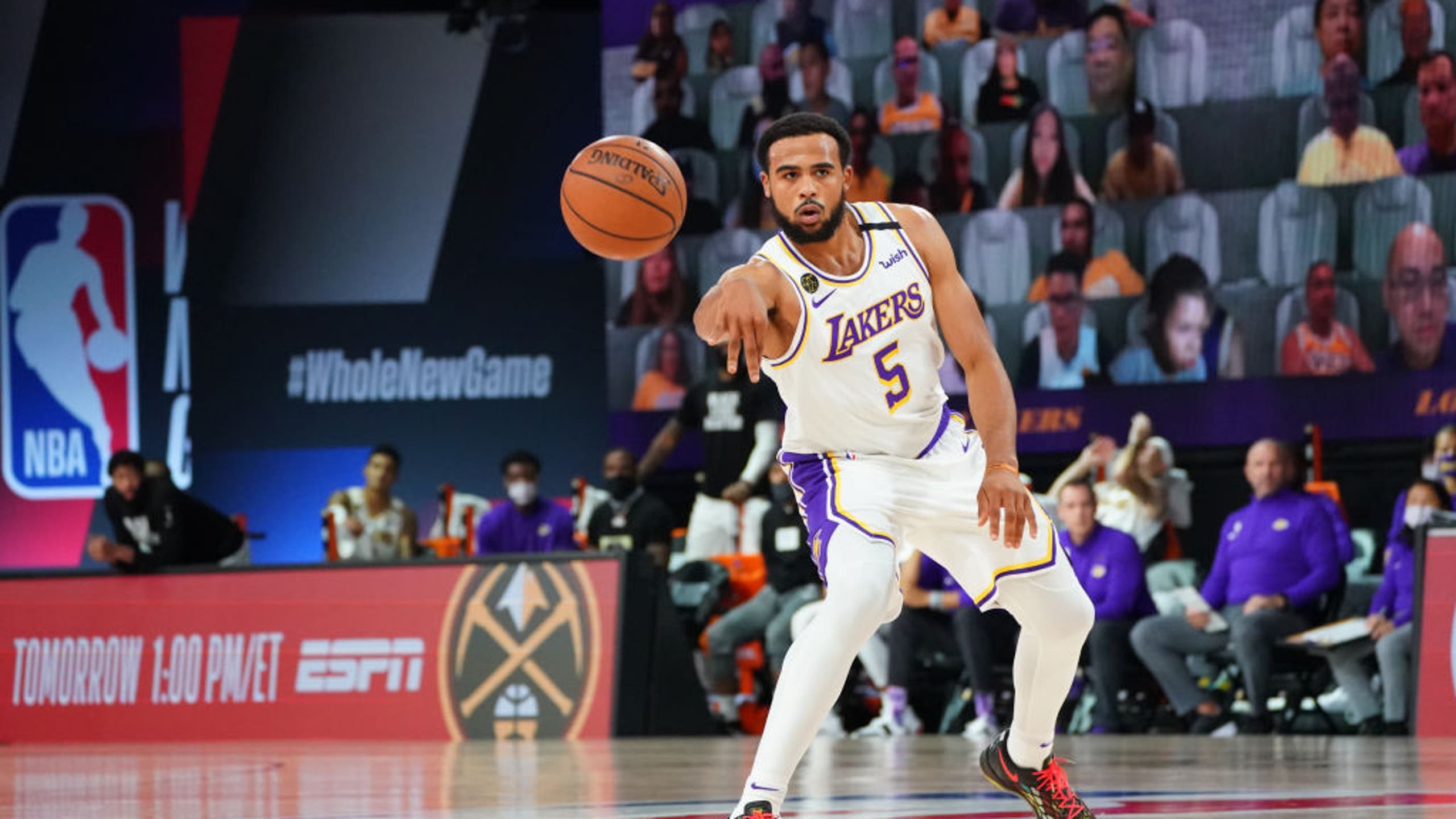 He's not to be confused with TNT, but THT has been dynamite.

Normally referred to as THT, Lakers guard Talen Horton-Tucker has used two preseason games to make his name – or his initials – known.

In the Los Angeles Lakers' preseason opener on Friday, the second-year guard scored 19 points in a win over the crosstown rival Clippers.

But he was just getting started.

THT followed that performance up with a 33-point explosion in LA's second matchup with the Clippers on Sunday, adding in 10 rebounds, four assists and four steals.

Albeit the preseason, THT's eye-popping performances have begun to catch the attention of various basketball minds across the NBA landscape.

After averaging 11.8 points, 4.9 rebounds, and 2.3 assists per game as a freshman at Iowa State, Horton-Tucker declared for the draft. He the majority of his rookie season in the G League, before joining the Lakers roster in the Orlando bubble, where he played spot miniutes in the playoffs en route to winning a championship in his rookie year.

That experience has clearly helped the development of the young guard, as former Knick coach David Fizdale explained on ESPN's The Jump.

"I think this kid is really starting to gain his confidence. If you look back at the bubble, Frank [Vogel] threw him in the Rockets series for two games and he played great, so can you imagine what that did for that kid? Coming into this year saying, 'My coach believes in me and he's going to give me a chance to compete and play.'"

Horton-Tucker has already begun to win Vogel over, with the Lakers coach delivering some high praise for the 20-year old guard after Sunday night's display.

"He can knock down catch-and-shoot threes when we have great ball movement, or when Bron and AD get double-teamed. And he competes on the defensive end as well."

Though it may appear that the Lakers have a log jam of veteran talent in their backcourt with James, Schroder, Matthews, Kentavious Caldwell-Pope, and Caruso, it's going to be hard to keep Horton-Tucker off of the floor if he continues to have these level of performances in the preseason.

As for the Lakers, that old adage continues to hold true – the rich just keep getting richer.