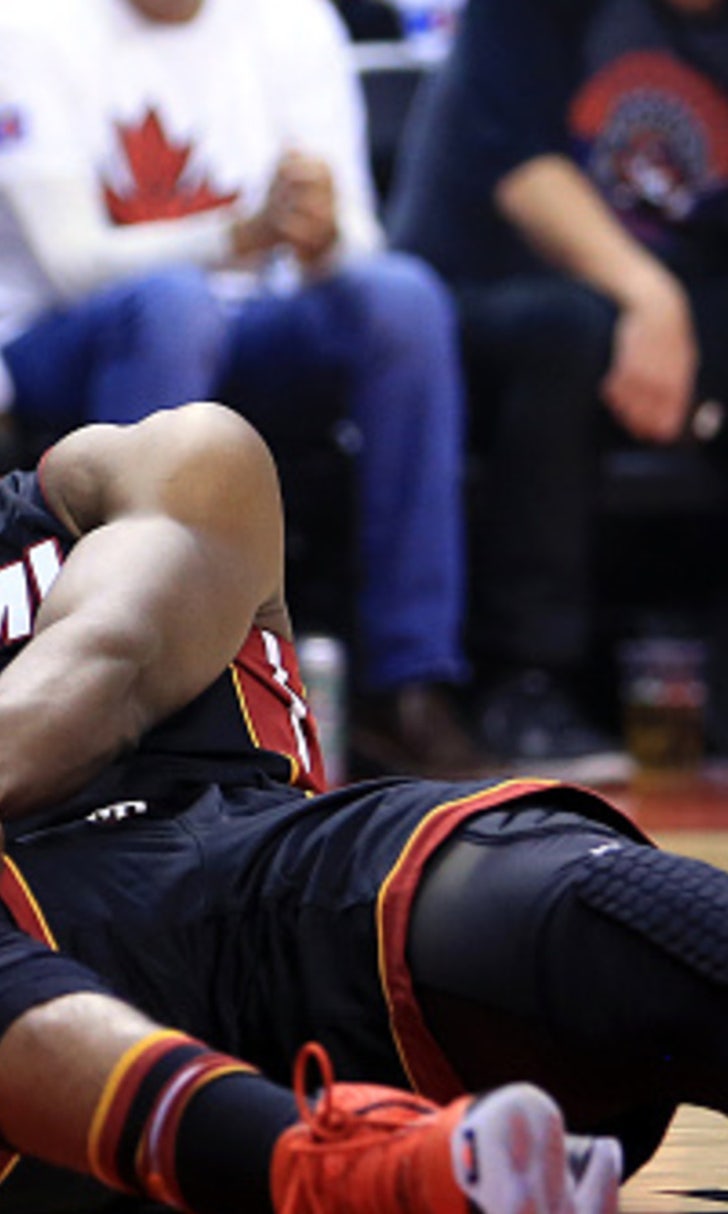 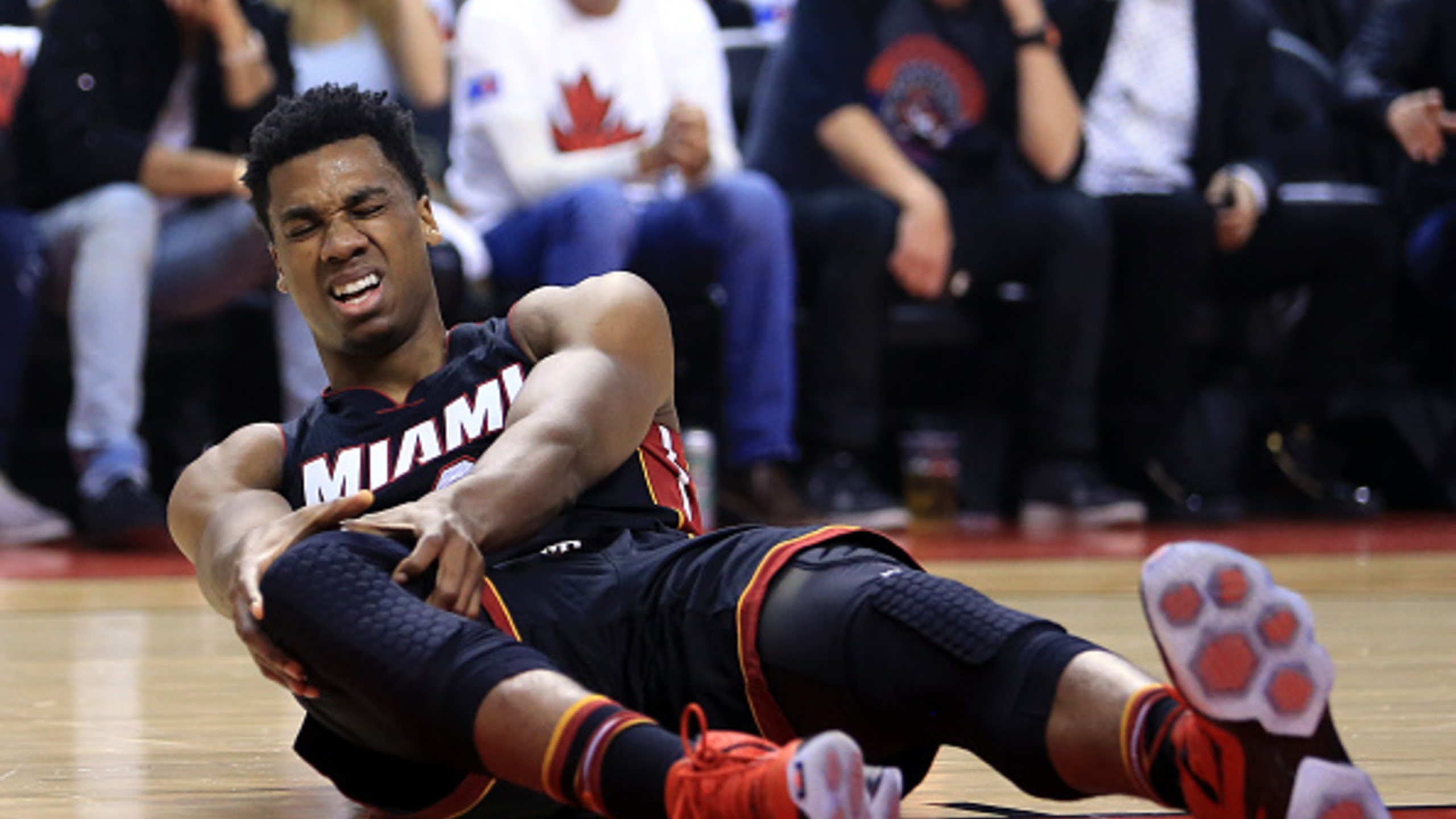 Heat rule out Whiteside for Game 4 vs. Raptors 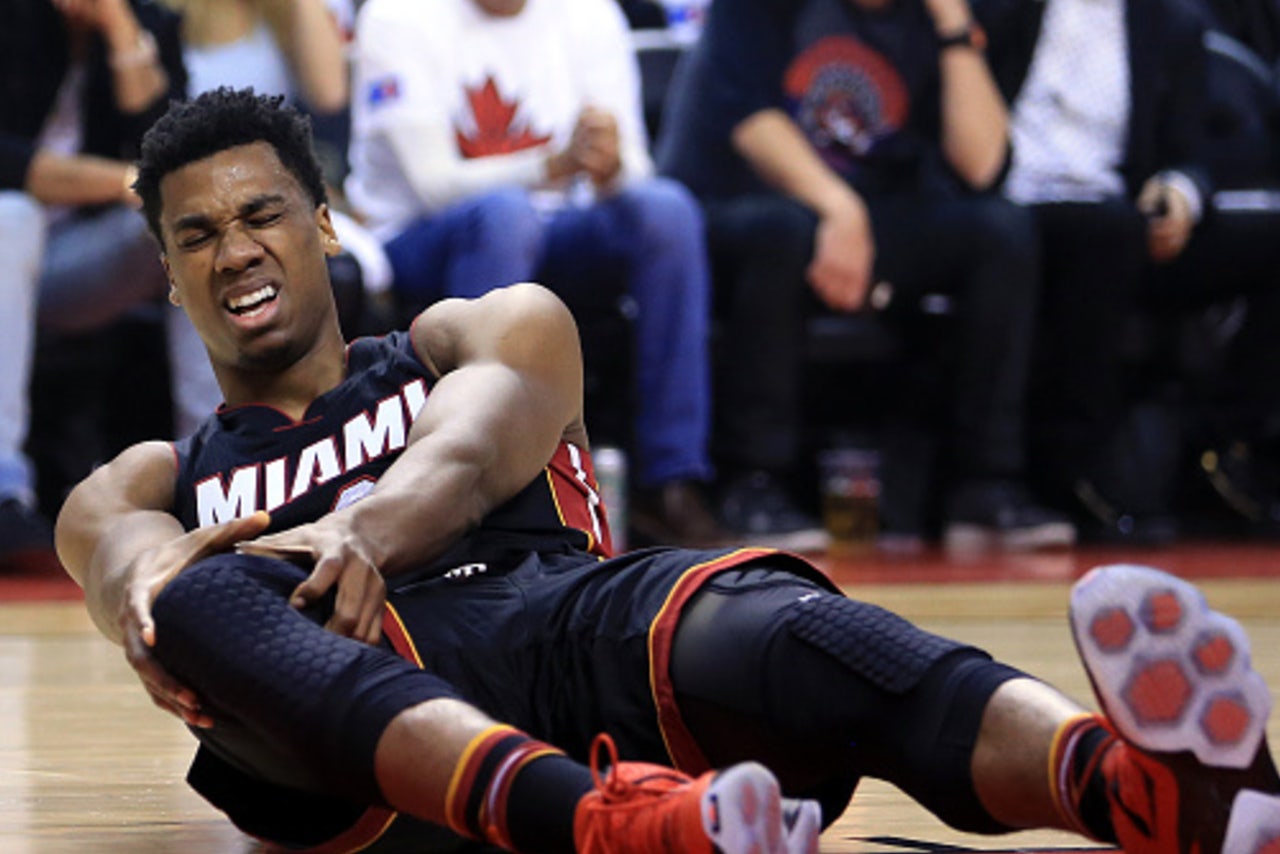 Miami Heat center Hassan Whiteside has been ruled out for Monday night's Game 4 matchup against the Toronto Raptors, the team has announced.

Whiteside suffered a MCL sprain during Game 3 of the series on Saturday, and had been listed on the team injury report as day-to-day. The severity of the injury is still unknown, and no timetable has been given for Whiteside's return.

The Raptors currently lead the series 2-1.