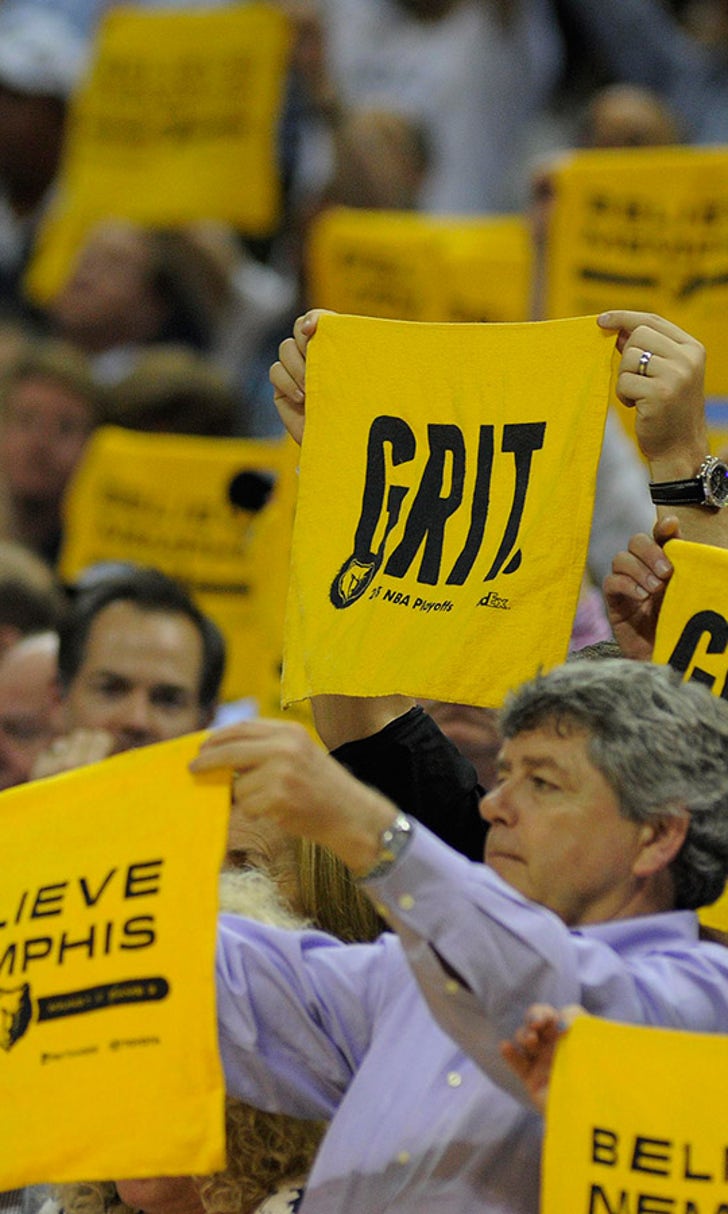 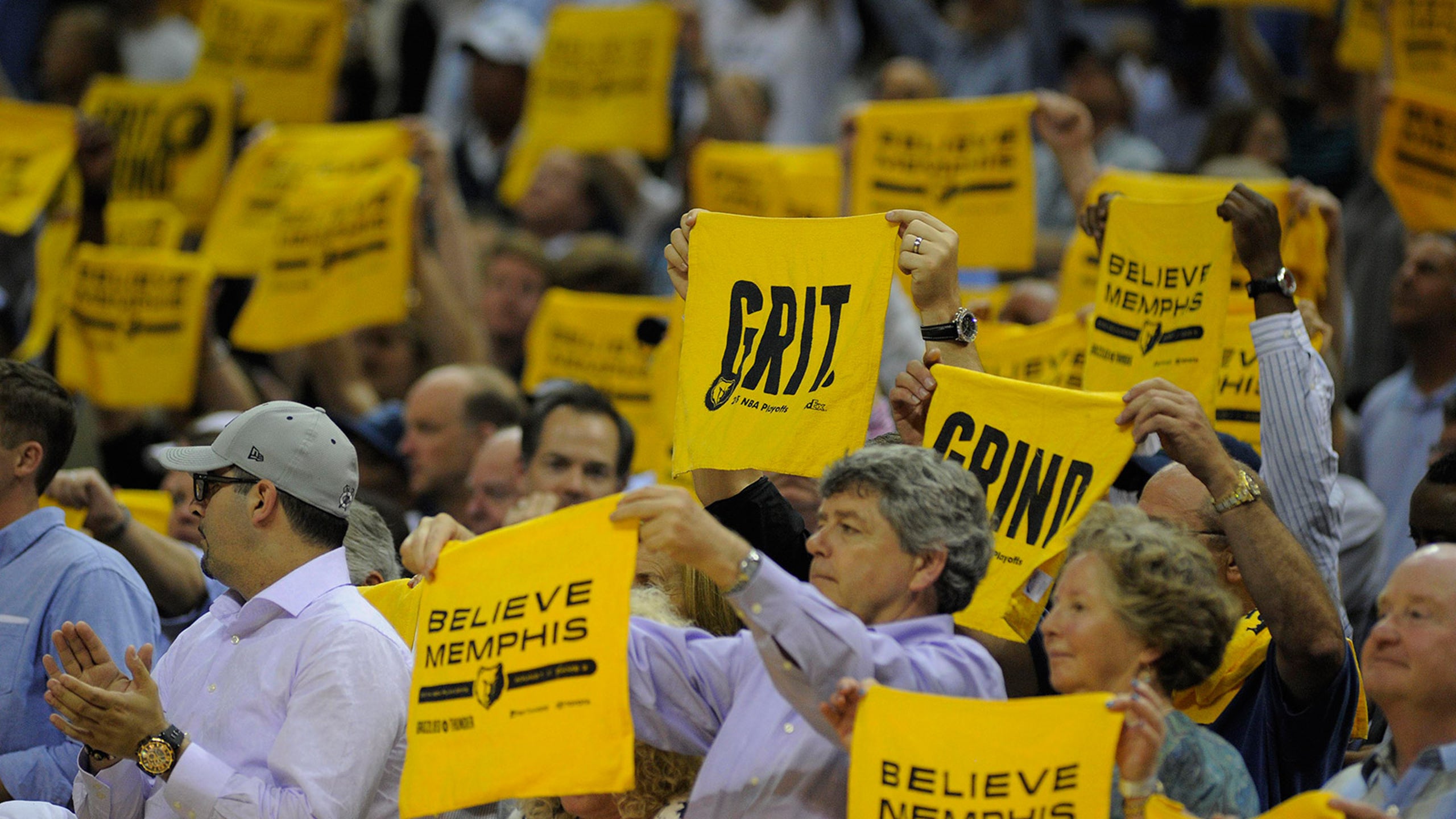 Grizzlies fan does something amazing, wins terrible prize for it 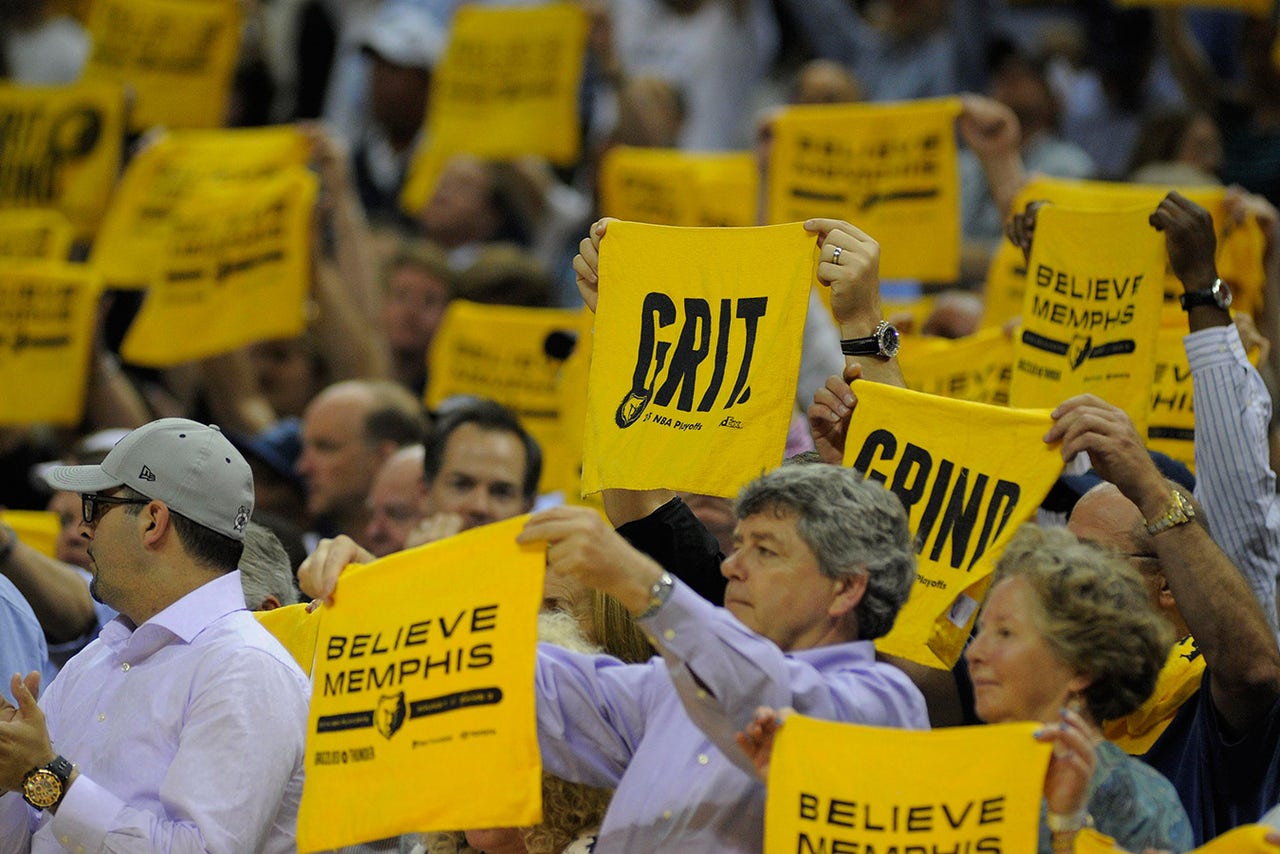 Ever since Eddie Franklin came down from the nosebleeds to hit shots at MSG and eventually become coach of the Knicks, everyone wants to be the fan called to take a halfcourt shot at halftime or during a timeout. Not only do you get your 15 minutes of fame, but you also get an awesome story to complement a potential prize if you, somehow, hit the actual shot.

No one ever does hit it, though. It's a halfcourt heave. Your average person from the stands isn't getting up after an hour of sitting, drinking beer and eating chicken fingers to drain a halfcourt shot on one, singular attempt.

So, on the rare occasions it does happen, you'd want to see someone get a worthy prize, right? Some colleges have offered free tuition for making the halfcourt shot. NBA teams have offered cars or a substantial amount of prize money. But how about what this Grizzlies fan won when he hit the halfcourt shot during last night's Memphis-Cleveland game?

Tater tots? Are you kidding me. Even if there were a strict law that said only potato-based products are allowed to be given away as prizes, tater tots would still be, like, the seventh-best prize for a halfcourt shot.

Sweet potato fries, waffle fries, hashbrowns, german potatoes, baked potatoes with some kind of cheese on them, that weird sweet potato/marshmallow mix your aunt makes at Thanksgiving that sounds like it shouldn't work but is actually delicious: They're all better than tater tots. Objectively. This isn't opinion. It's just postulate.

If you came up to me on the street and offered to give me free tater tots for life, I might actually turn you down just because the burden of always thinking about how I could have a free second-class snack instead of whatever I was eating at the time would far outweight the benefit of getting free tater tots whenever I craved them every three months.

But enjoy your tots, man. No one else would.

NBA 6-Pack: Play-In Primer
The first-ever NBA play-in round will kick off on Saturday. Here's what you need to know about the Blazers-Grizzlies matchup.
August 15, 2020
those were the latest stories
Want to see more?
View All Stories
Fox Sports™ and © 2021 Fox Media LLC and Fox Sports Interactive Media, LLC. All rights reserved. Use of this website (including any and all parts and components) constitutes your acceptance of these Terms of Use and Updated Privacy Policy. Advertising Choices. Do Not Sell my Personal Info