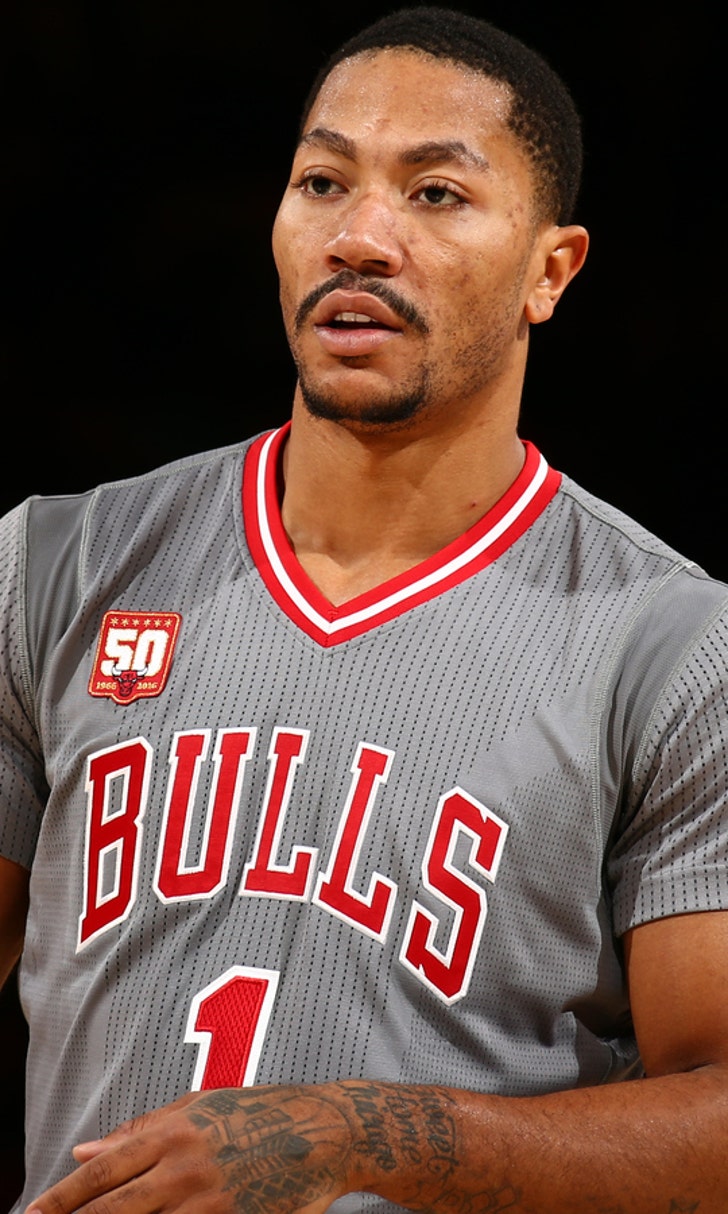 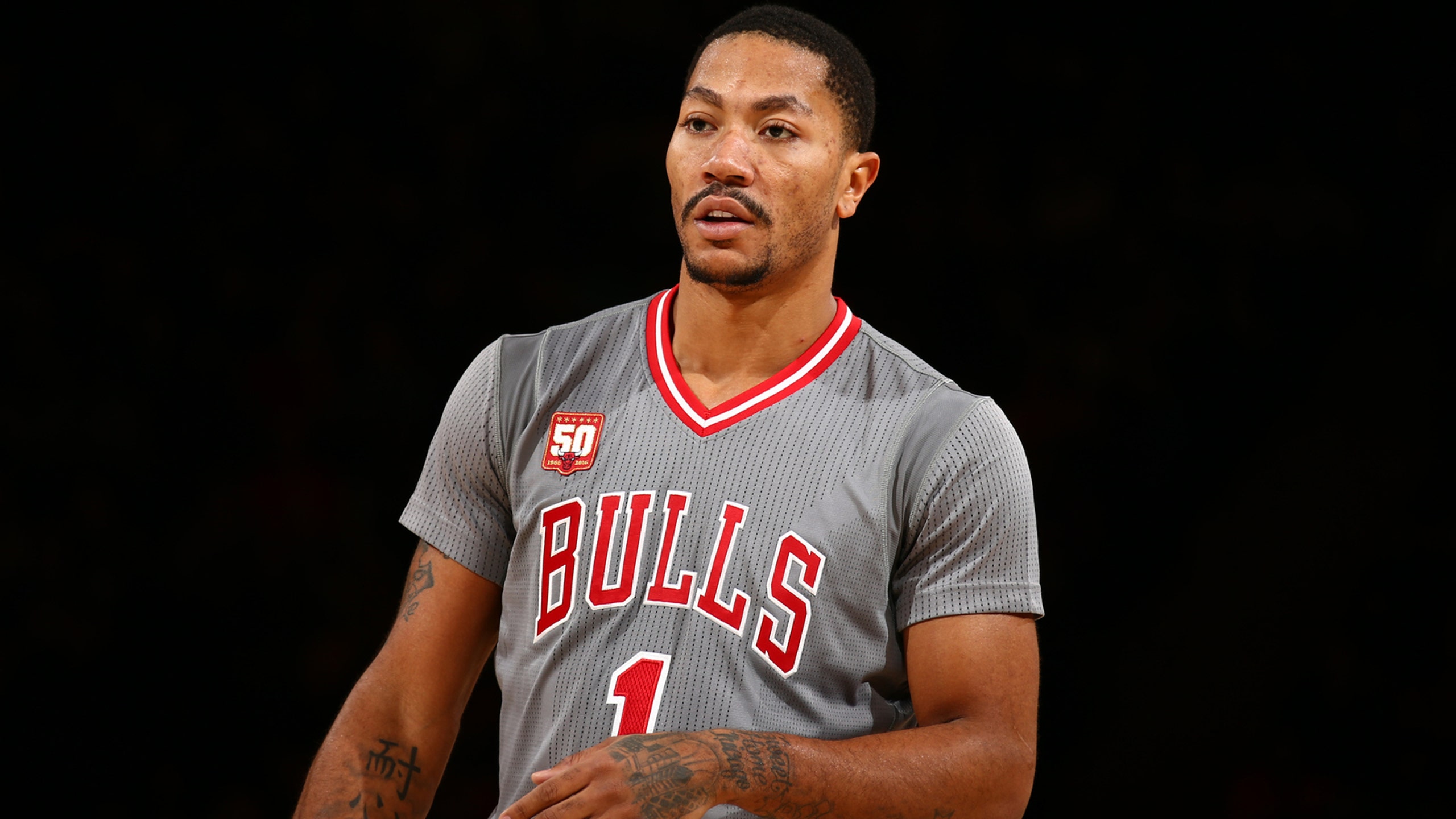 Derrick Rose to have yet another MRI on his knee 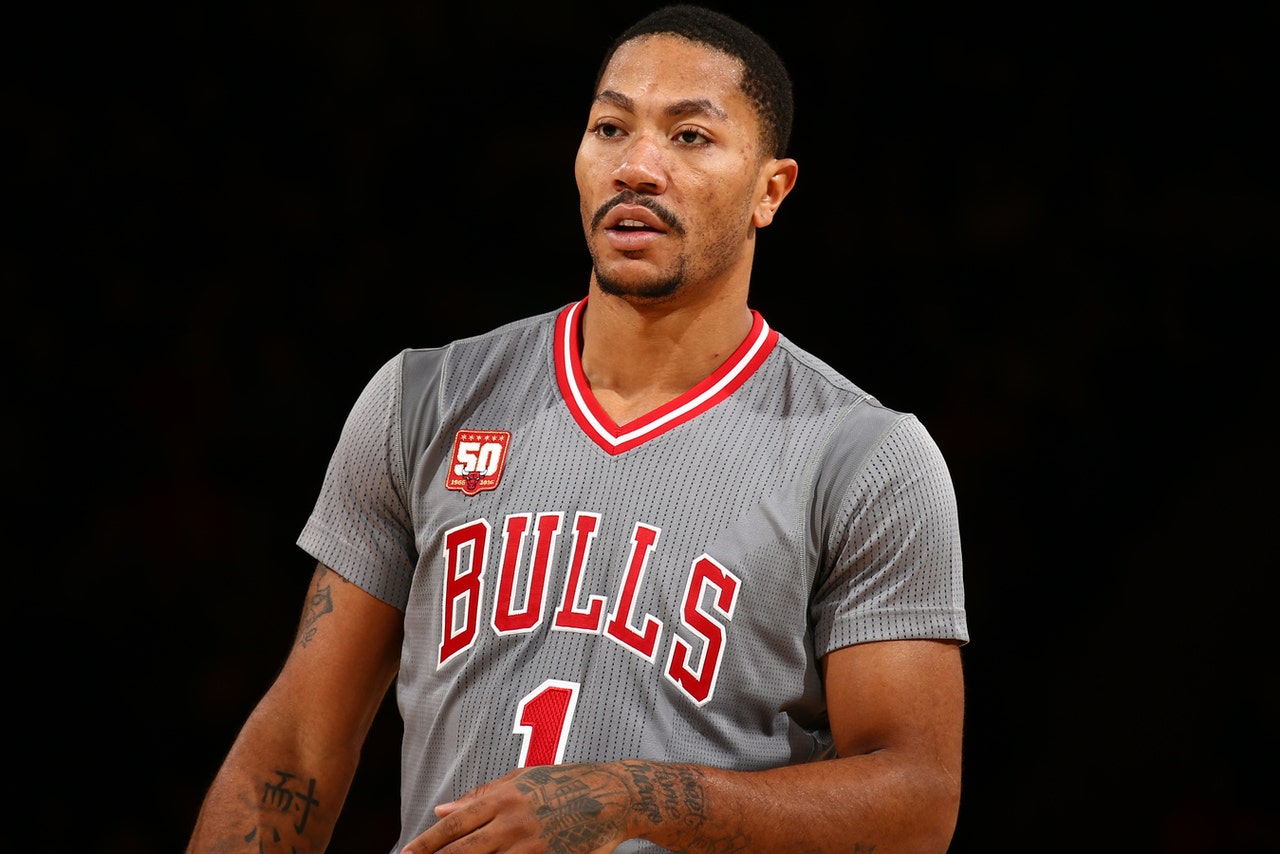 It's become an all-too-familiar situation for Derrick Rose.

The oft-injured Bulls point guard is scheduled to undergo an MRI exam on Monday on his right knee. Rose has missed three consecutive games -- including the Bulls' 115-113 victory over the Raptors on Sunday -- because of a sore hamstring in his right leg. Then it was revealed that the team planned to examine the former All-Star's knee.

"I feel good," Rose told reporters Sunday. "I feel all right. I just overworked myself. I gotta figure out the days where I'm going to sit. I have to do a little bit better. But the games I have rolling, just tried to give myself a little bit more than I had. And it backfired on me. Tomorrow the MRI. I know everything's going to be fine. But It's more reassurance."

Rose has been slowed by a litany of injuries, including multiple injuries to his knees. Rose hasn't been able to stay healthy since tearing the ACL in his left knee in 2012. He also tore the meniscus in his right knee in 2013 and again last season.

Rose is averaging a career-low 14.4 points per game over 27 games this season.