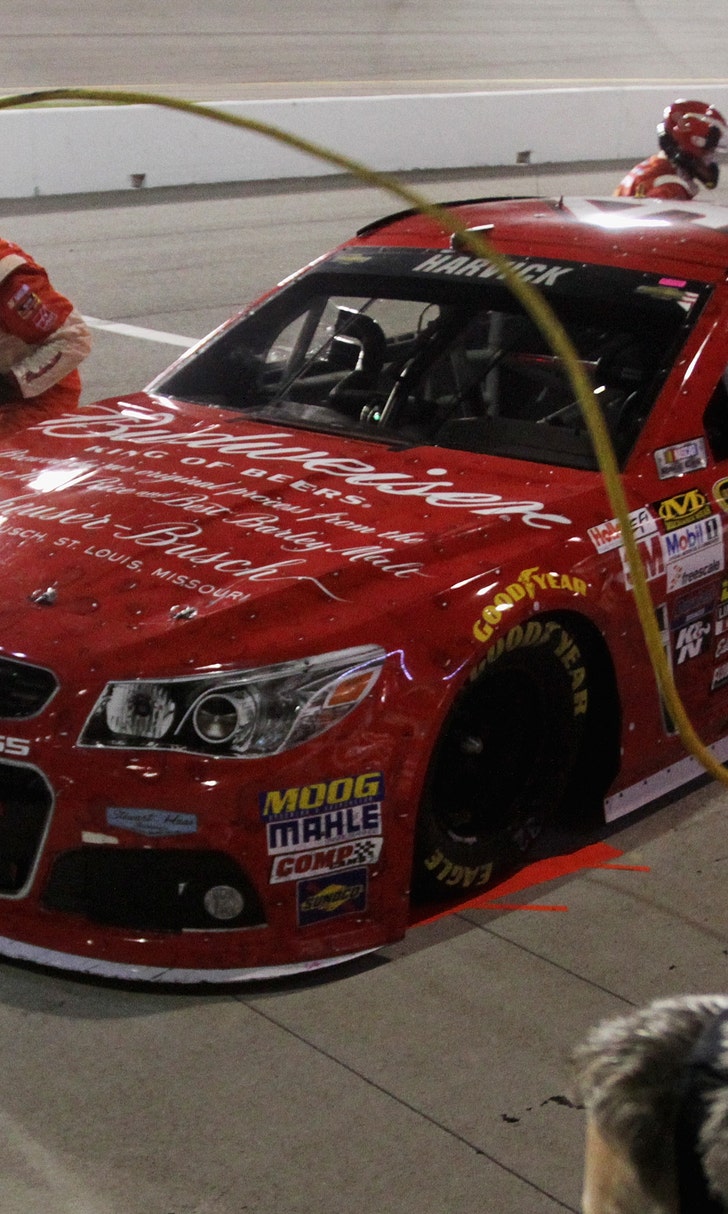 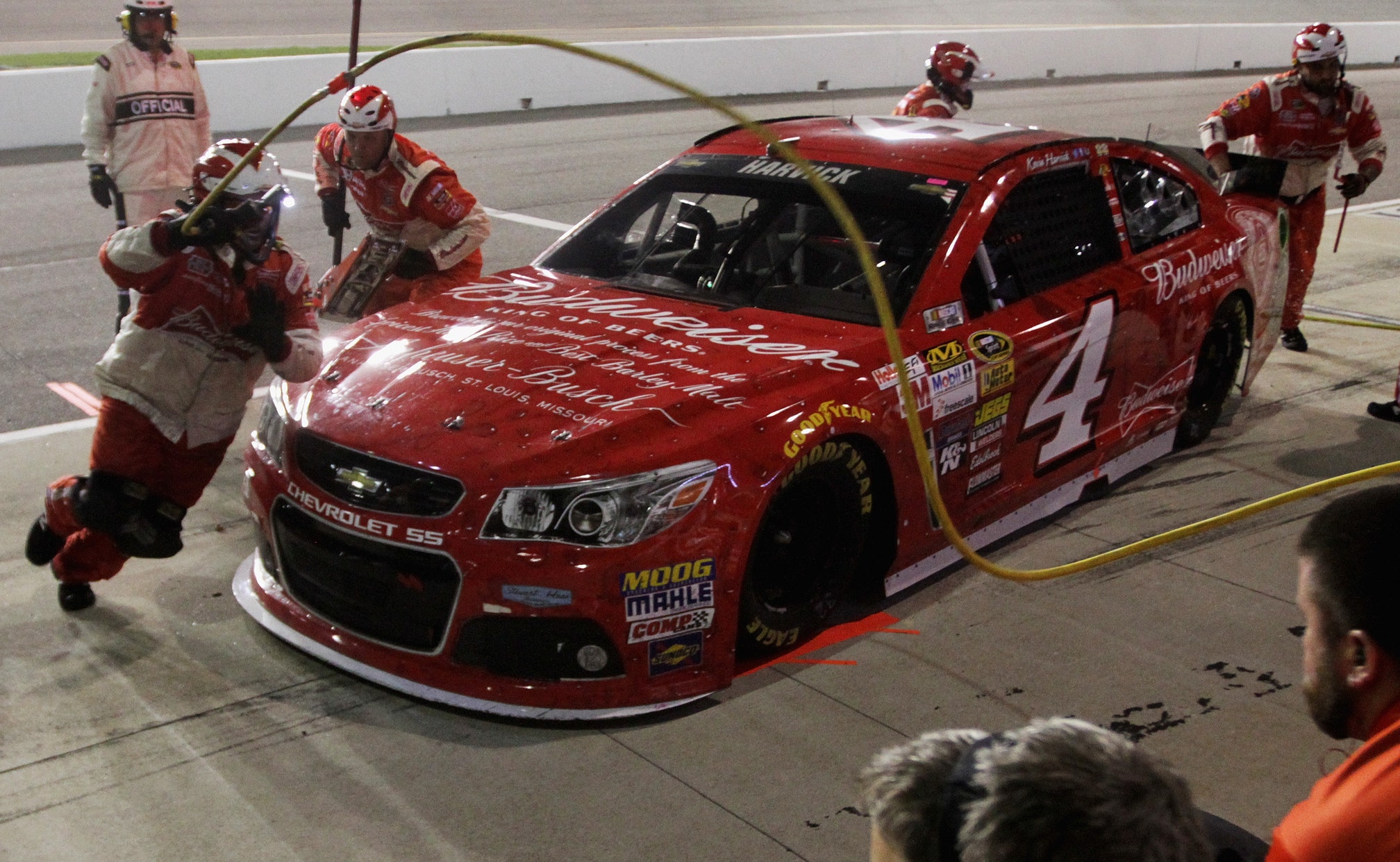 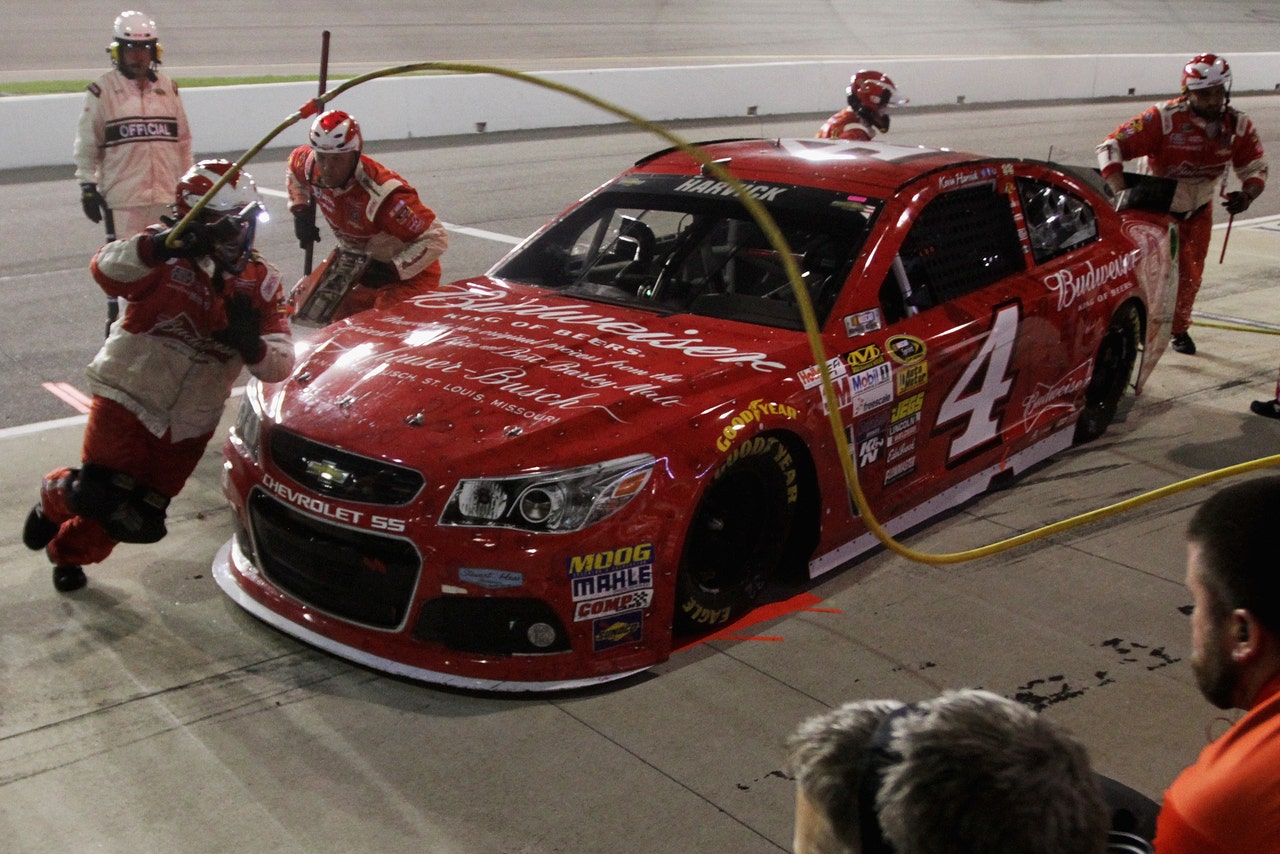 Harvick, who has been plagued by issues on pit road all season -- including Saturday night's regular-season finale at Richmond -- is seeded sixth among the 16-driver Chase Grid. The 10-race Chase for the Sprint Cup kicks off Sunday with the Geico 400 at Chicagoland Speedway.

Stewart, who didn't win in the regular season and missed three races following his involvement in the death of sprint car driver Kevin Ward Jr. on Aug. 9, isn't in the Chase.

Harvick, who moved to SHR from Richard Childress Racing this season, is seeking his first Sprint Cup championship, having finished a career-best third in the standings three times at RCR.

Harvick won twice during the regular season -- at Phoenix and Darlington -- but was in contention for victory on numerous other occasions when problems on pit road proved to be his undoing.