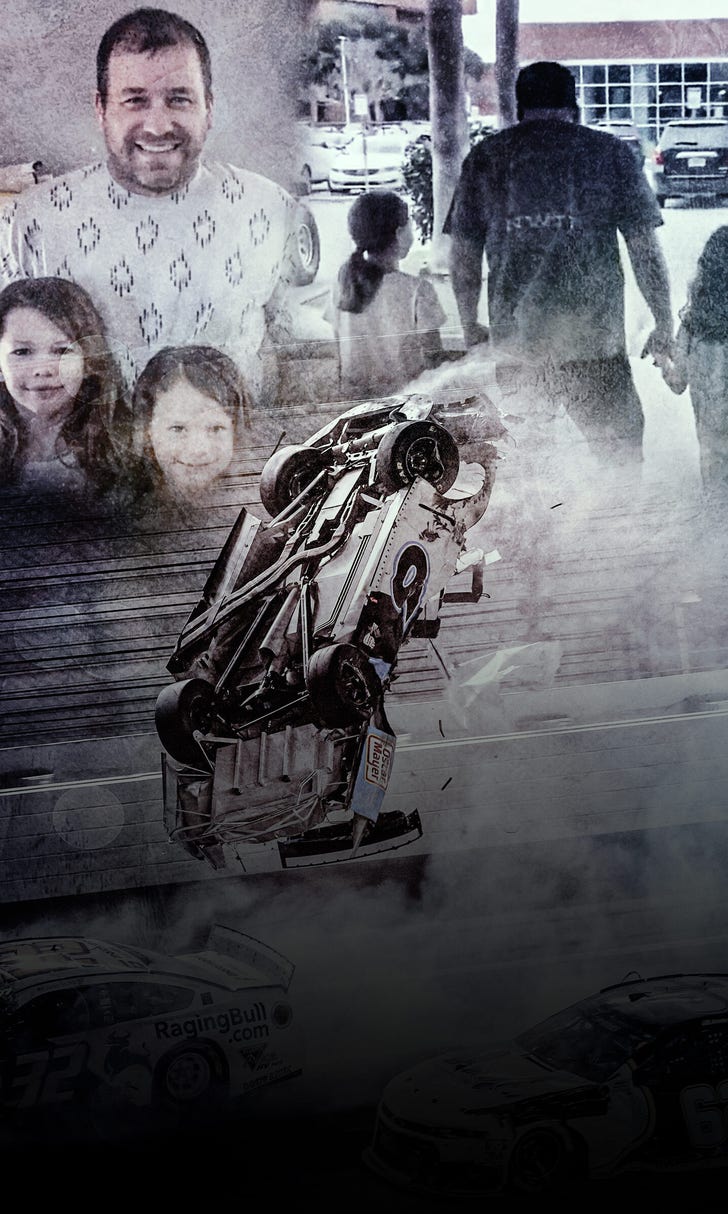 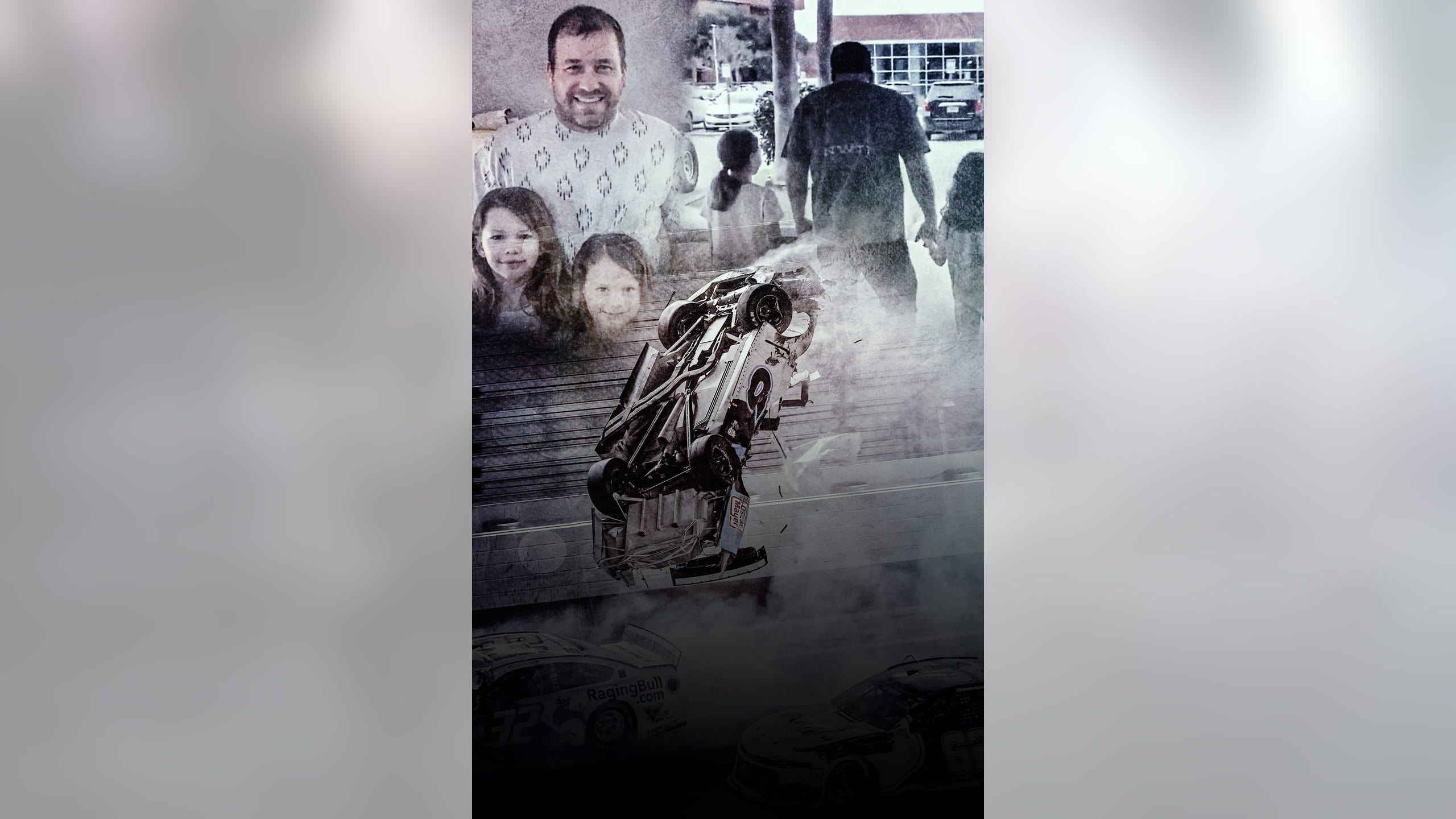 Fans all remember the moment, but Ryan Newman has no recollection.

On the final lap of the 2020 Daytona 500, Newman's No. 6 Cup Series car flipped and went airborne in a fiery, violent crash.

It took more than 15 minutes for rescue crews to pull Newman from his vehicle. He was rushed to Halifax Medical Center in Daytona Beach, where he was put in a medically induced coma and suffered what could be described as a "brain bruise."

He walked out of the hospital less than 48 hours after the wreck, holding his daughters' hands, with no memory of the crash.

Although Newman doesn't remember, his family does, and they joined Tom Rinaldi to reflect on the wreck ahead of this year's running of the Great American Race.

"People have asked me, 'Why do you get back in a race car? Or did you talk to your daughters – do your kids not want you to race again?' And I'm like, 'No, they want me to do what I love and have fun.'

Newman, instead, returns to Daytona with a feeling of excitement and appreciation for where he is today. While he is aware of the danger, he carries no burden of fear.

Instead, he keeps the debris of his No. 6 car and helmet in a barn on his property in North Carolina as a reminder not of a moment that could have taken his life but, rather, of what saved him.

Newman has a deep appreciation for how NASCAR prioritizes safety and the advancements the sport has made to protect its drivers.

Not only does Sunday’s 63rd edition of the Great American Race mark one year since Newman's wreck, but it is also 20 years since Dale Earnhardt was killed in a final-lap crash during the 2001 Daytona 500.

The events of Feb. 18, 2001, changed safety precautions in NASCAR forever. Newman's story is the ultimate proof of that.