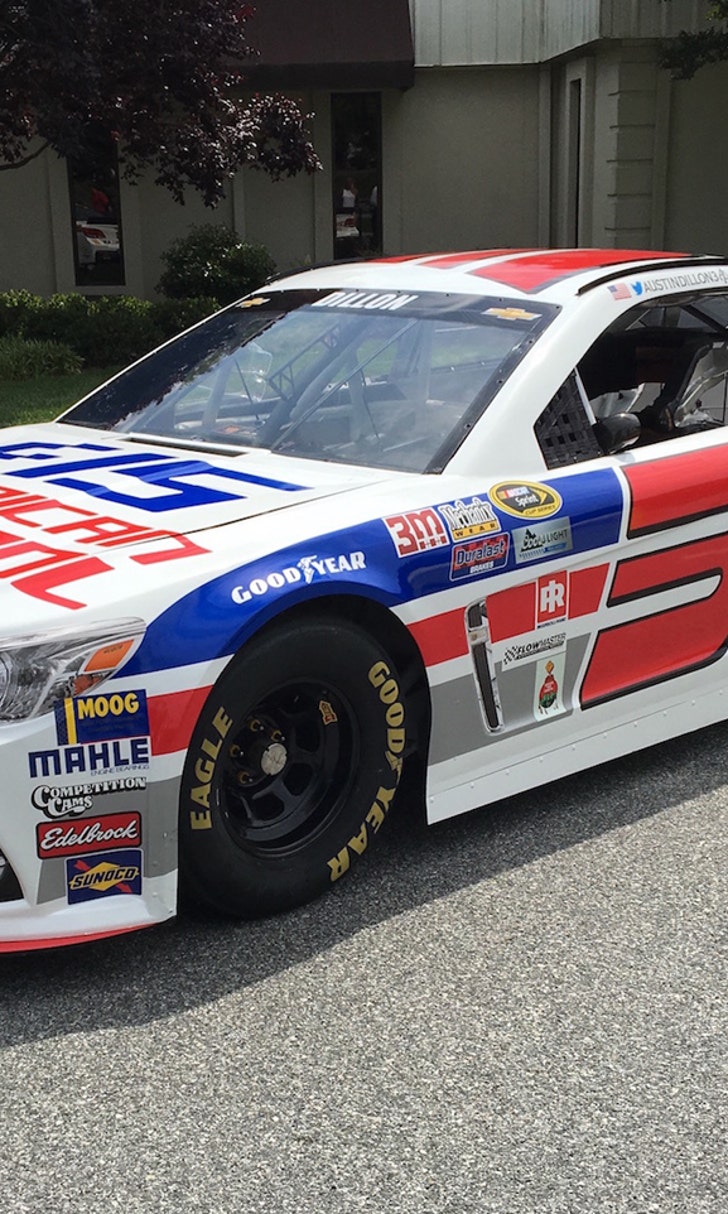 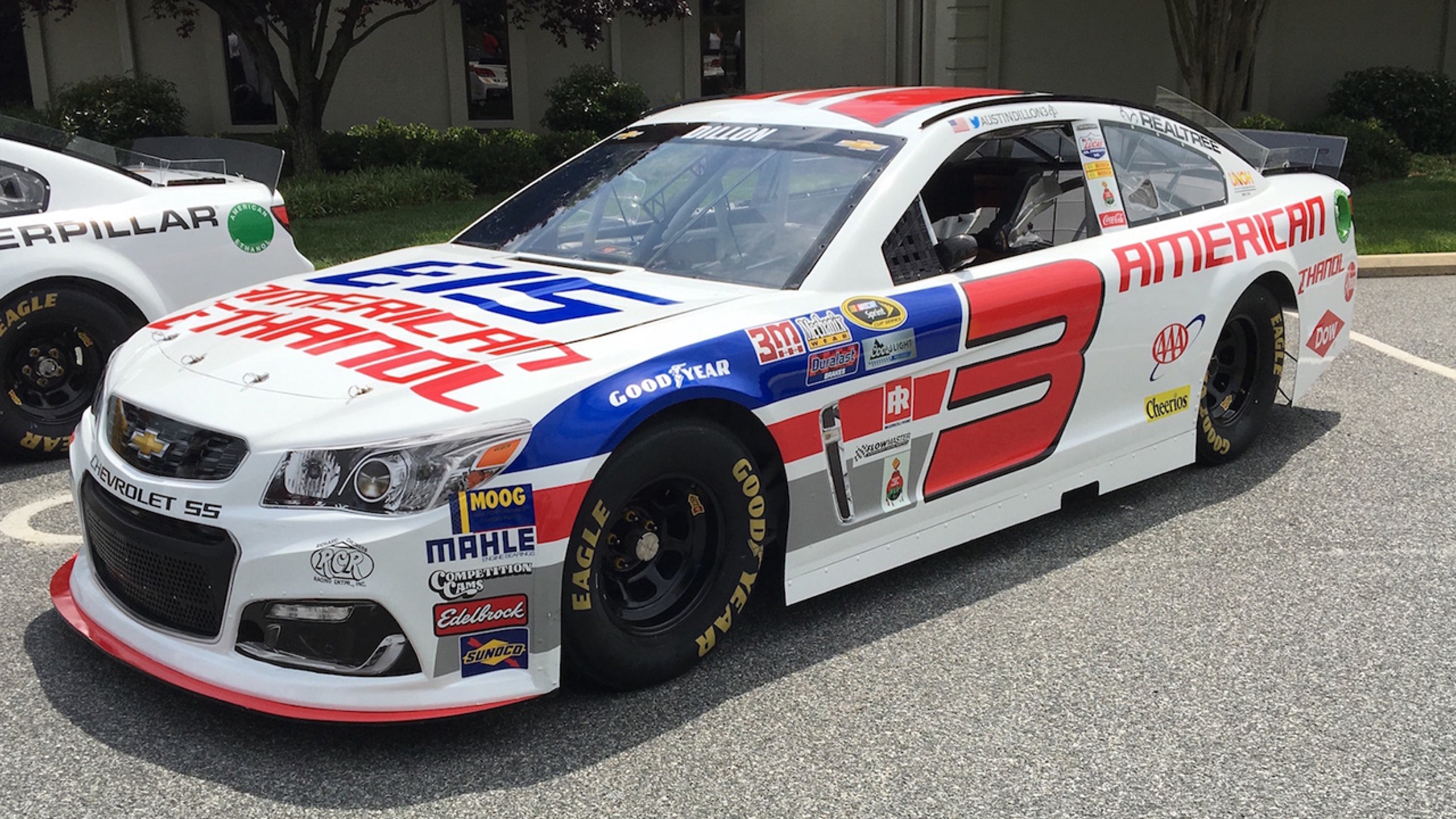 RCR shows off special paint schemes for the Southern 500 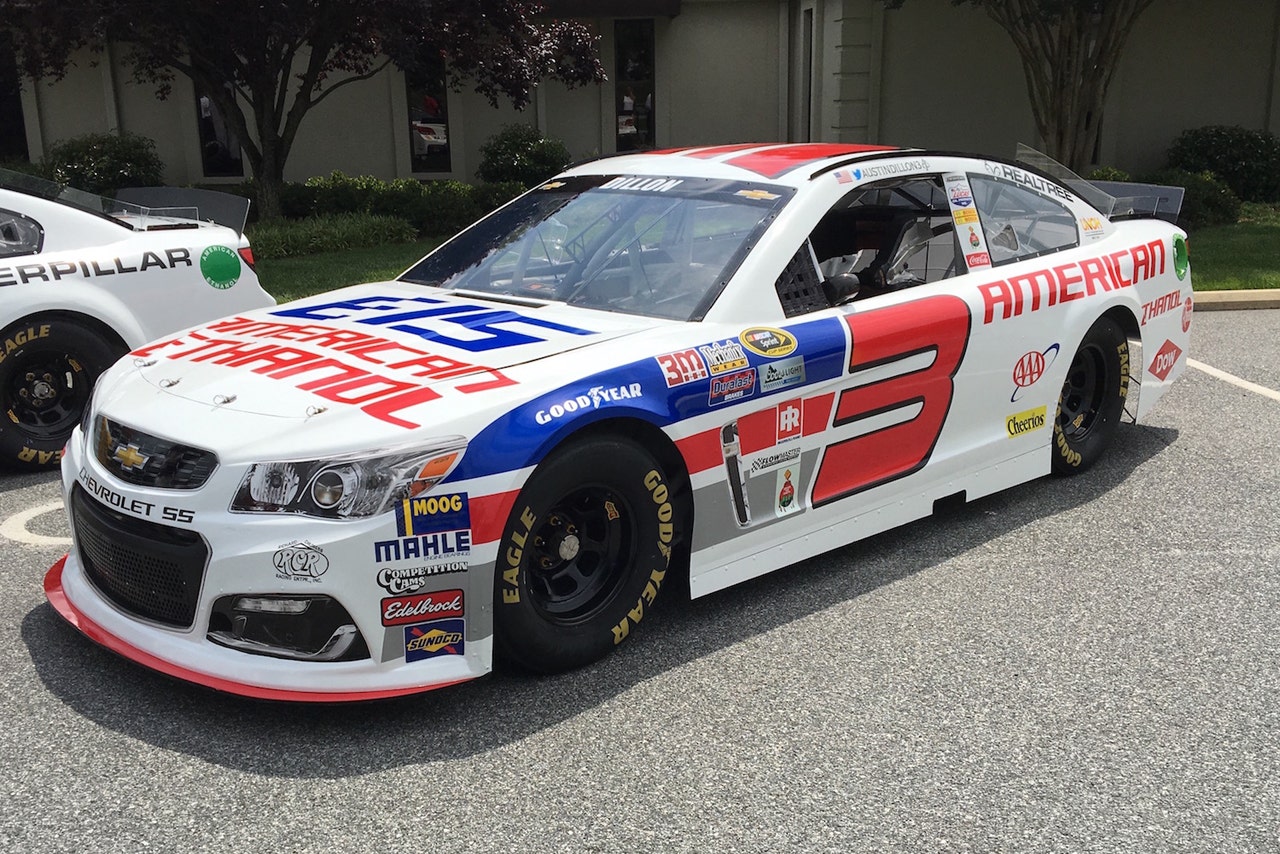 It was a big day at Richard Childress Racing on Wednesday, when the team trotted out two of its three special paint schemes for the Bojangles' Southern 500 on Labor Day weekend.

Austin Dillon's No. 3 RCR Chevrolet will carry colors reminiscent of those used by Ricky Rudd to score RCR's first victory on the old Riverside International Raceway Road course on June 5, 1983.

"I think there's no better way than to celebrate RCR's first win with this scheme," said Dillon. "American Ethanol allowing us to do it, Ricky Rudd coming today -- that was really pretty cool and special, just talking to him."

And Ryan Newman's No.31 RCR Chevy also pays homage to Rudd's breakthrough victory, the first of 105 NASCAR Premier Series wins for the team.

"I think it's awesome. I'm super excited," added Newman. "Darlington is my favorite race track and just  to have some significance here with RCR, their first win, Ricky Rudd, who I think is a great race-car driver -- to be able to go to my favorite track is going to be a whole lot of fun."

With these latest additions, it appears the Darlington race will be quite a throwback show, just as it was last year. 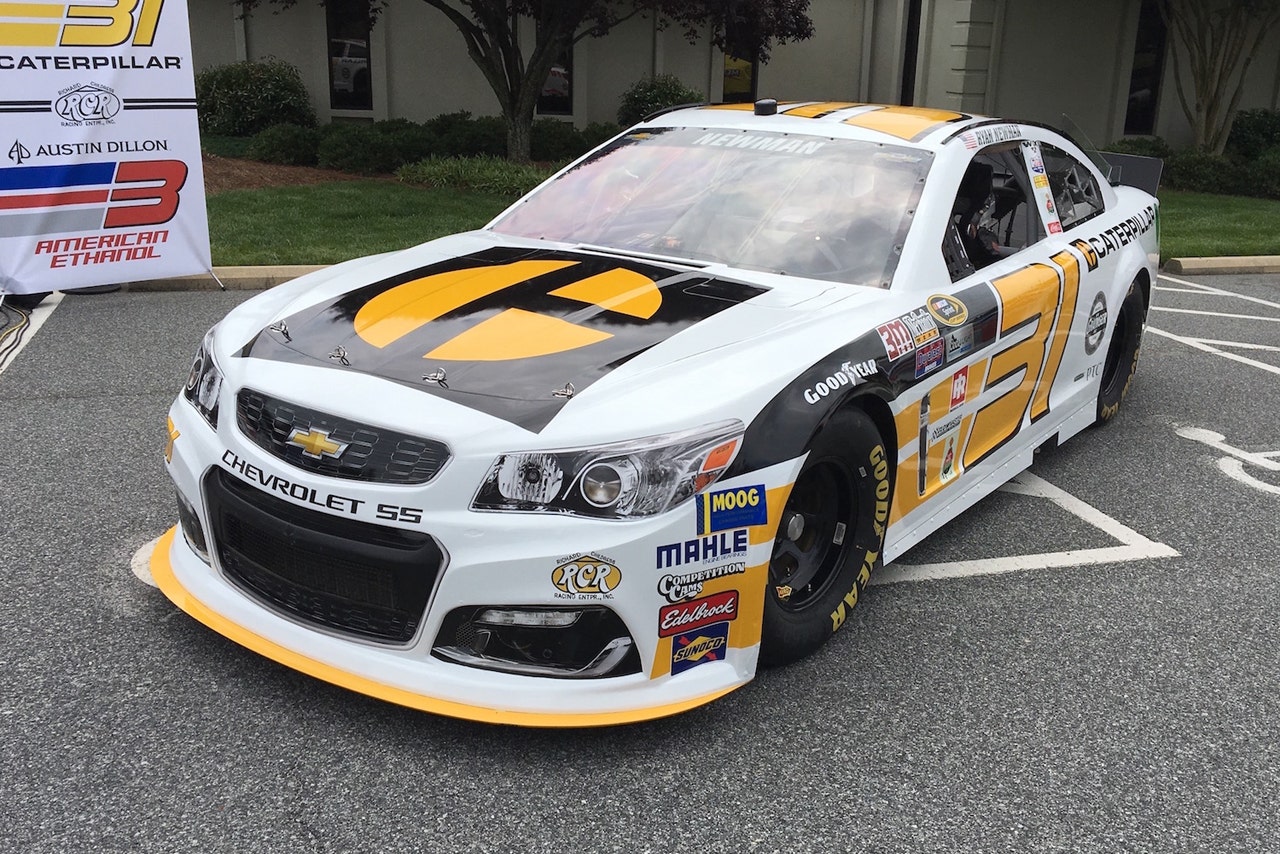 Here's another view of our #NASCARthrowback schemes for @TooToughToTame weekend. Great job by the RCR team. pic.twitter.com/fHDlQiqJHo