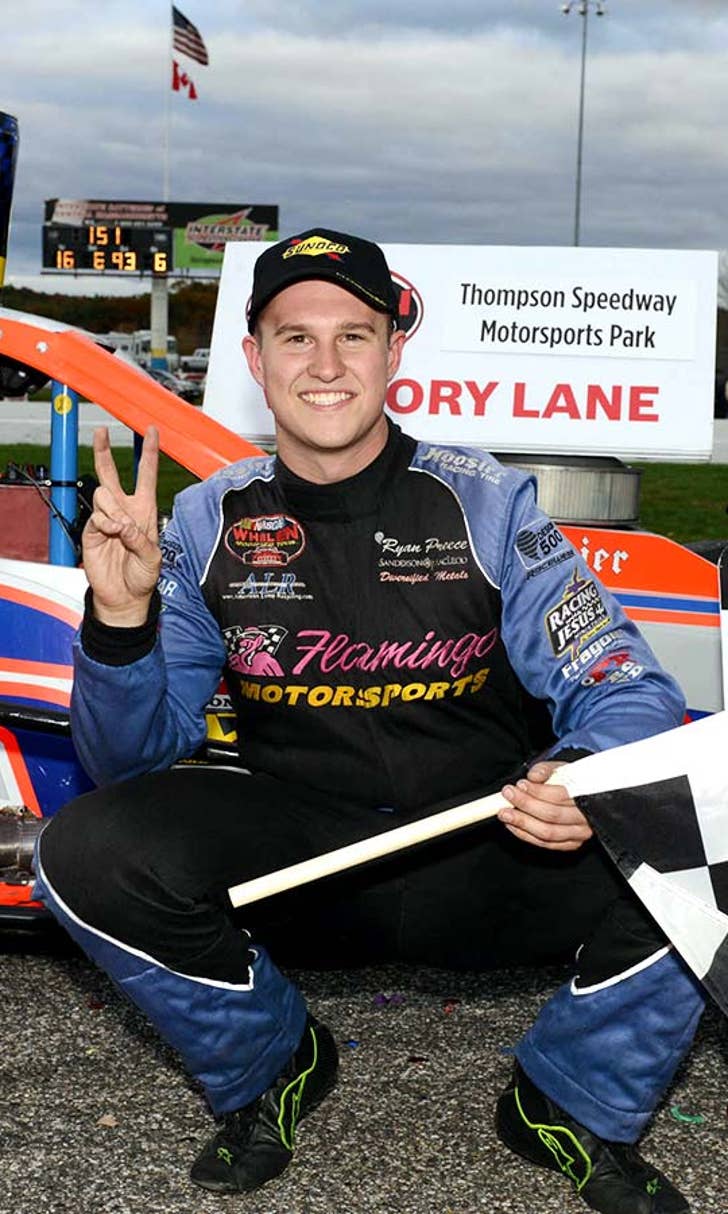 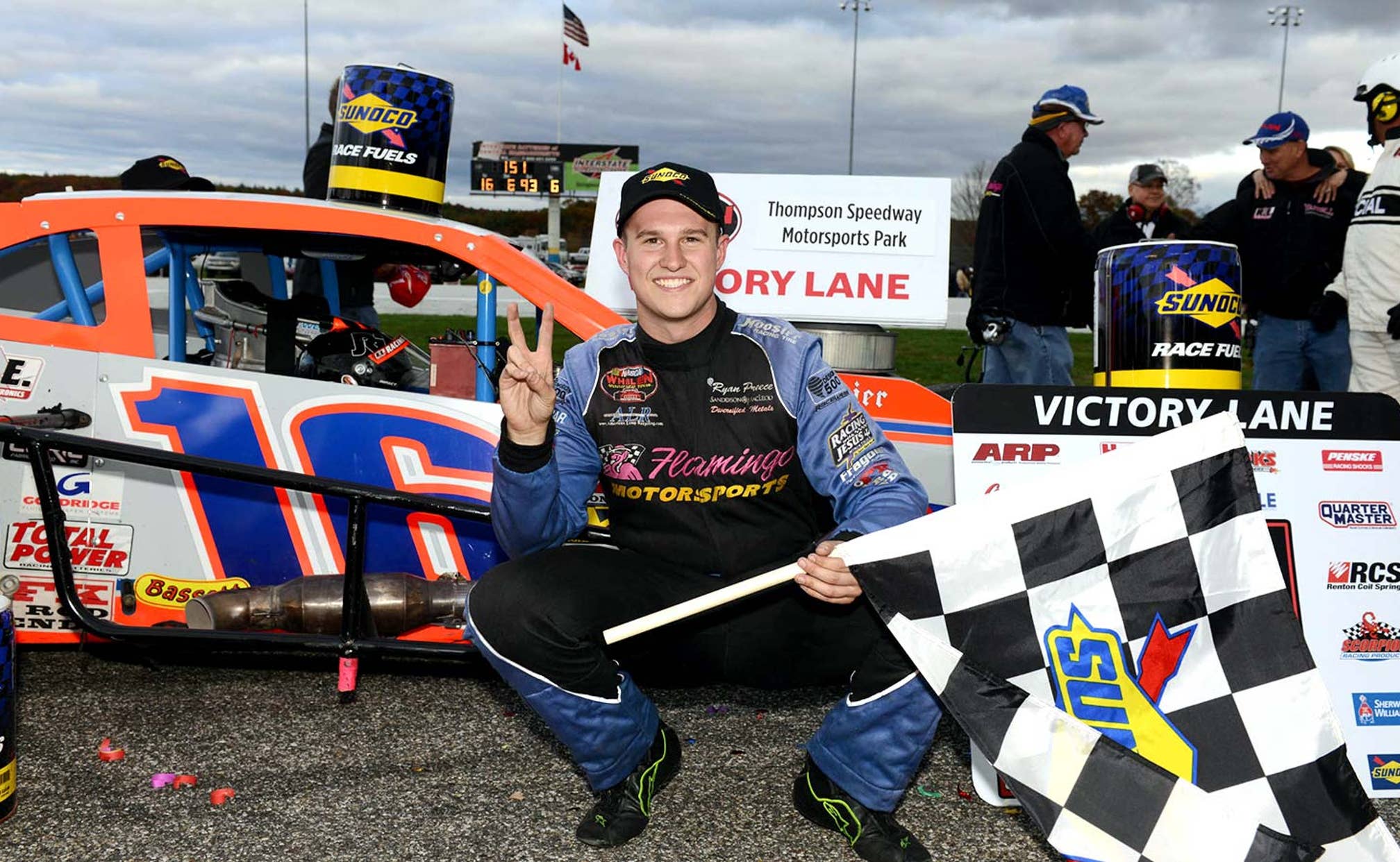 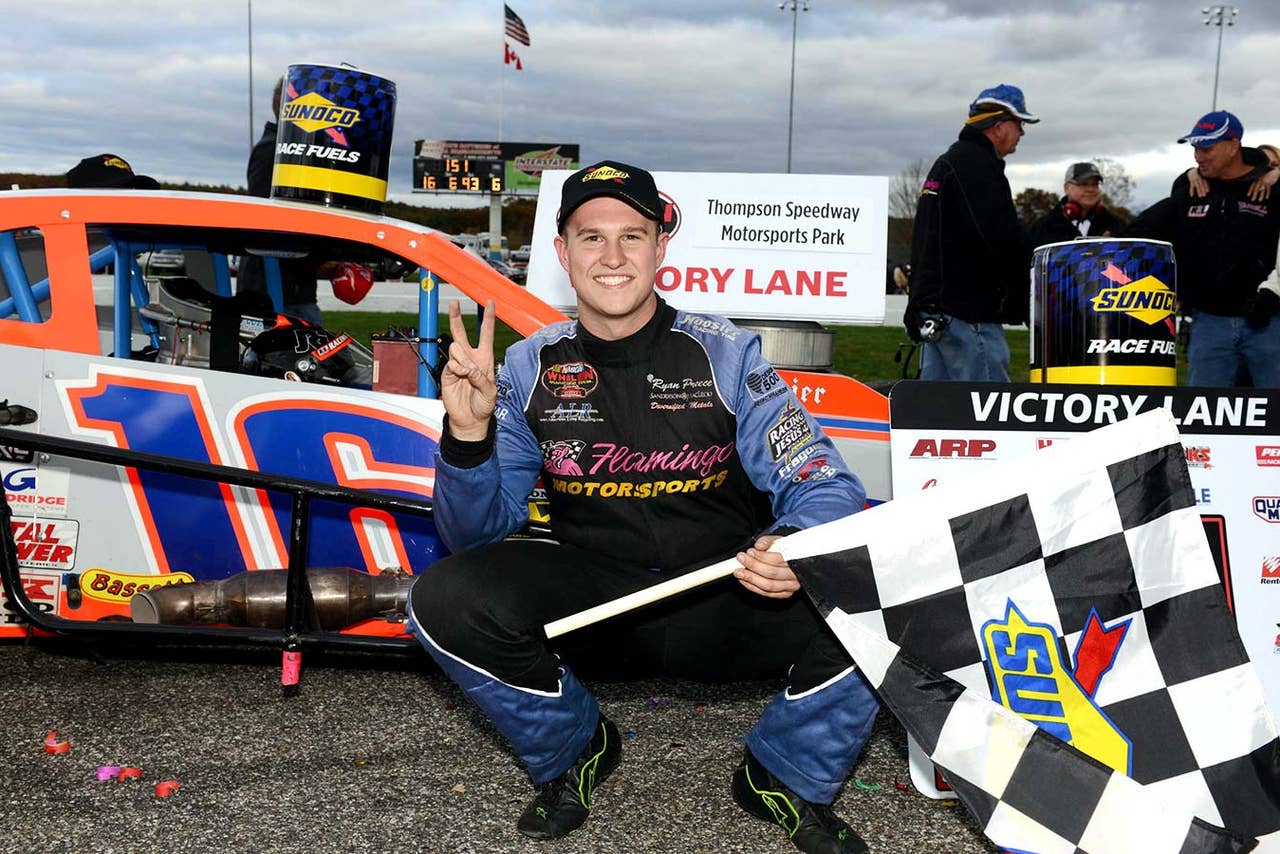 While drivers such as Kyle Larson and Ricky Stenhouse Jr. are gearing up for the upcoming Chili Bowl Nationals indoor sprint car race, another NASCAR star is preparing to take his talents indoors in Atlantic City, N.J.

This will mark the second year Preece will run the indoor event, but the NASCAR Home Tracks star struggled with an ill-handling car during the 2014 event.

"We have a good car, and we're making it better," said Preece. "The car had a violent hop here last year which was a problem which we had to diagnose. Then we blew up the engine in practice. There are a lot of little things we've identified and have fixed."

Preece will have his work cut out for him, as the entry list for the Three Quarter Midget is closing in on 100 participants.

Included among those 100 entries is Ryan Flores, a tire changer for Joey Logano in both the NASCAR Sprint Cup and Xfinity Series. Flores, a N.J. native, made his Three Quarter Midget debut during last month's indoor event at Trenton's Sun National Bank Center, where he finished second.

The main event in Atlantic City's Boardwalk Hall will take place Saturday, Jan. 31, and will be a 40-lap feature called the Gambler's Classic.

Check out the indoor action from last month's race in Trenton below: