Martinsville Speedway is the shortest track in NASCAR and it's one where tempers run at a fever pitch.

In the spring of 2012, Hendrick Motorsports had won 199 NASCAR Sprint Cup Series races heading into the tiny 0.526-mile Martinsville paperclip of a track.

And in the race, which was run on April Fool's Day, Gordon led 329 of the scheduled 500 laps, with his Hendrick teammate Jimmie Johnson leading another 111.

As the field lined up for a green-white-checkered finish, Gordon led on the inside lane, with Johnson outside of him. Bowyer, who restarted third tried to dive bomb under Gordon, going three-wide into the first turn. Predictably, the move didn't work.

Bowyer tried to squeeze under Gordon at the entrance of the corner, but he hit Gordon, who in turn hit Johnson, the two Hendrick Chevrolets washing helplessly up the track. Bowyer got sideways himself, which opened the door for Ryan Newman to take the lead and, ultimately, the victory.

The Hendrick teams were furious. This was expected to be a day of emotional triumph for the team at a place where in 2004, Rick Hendrick's son, Ricky, and nine other friends and family members were killed in a plane crash not far from the Virginia short track.

Instead, after dominating all day long, the two leading Hendrick cars got wrecked and the team came away empty handed.

The incident would linger and bad blood between Gordon and Bowyer would escalate, reaching a peak in the penultimate race of the season at Phoenix. There, Gordon deliberately wrecked Bowyer at Phoenix, sparking a huge brawl between the two teams in the garage.

"That's about the fifth time that he's run us over," Gordon's crew chief, Alan Gustafson, said of Bowyer. "And after a while, you get really frustrated.  We all work really hard on these cars, and Jeff races everybody with a lot of respect. And evidently, he had enough. If you're going to play that way, if you're going to race that way, then you shouldn't be upset when you get it back."

"This is a shame, man." Bowyer said after the Phoenix race. "The last person in the world you want to get into anything with is Jeff Gordon on the racetrack. ... It's pretty embarrassing for a four-time champion." 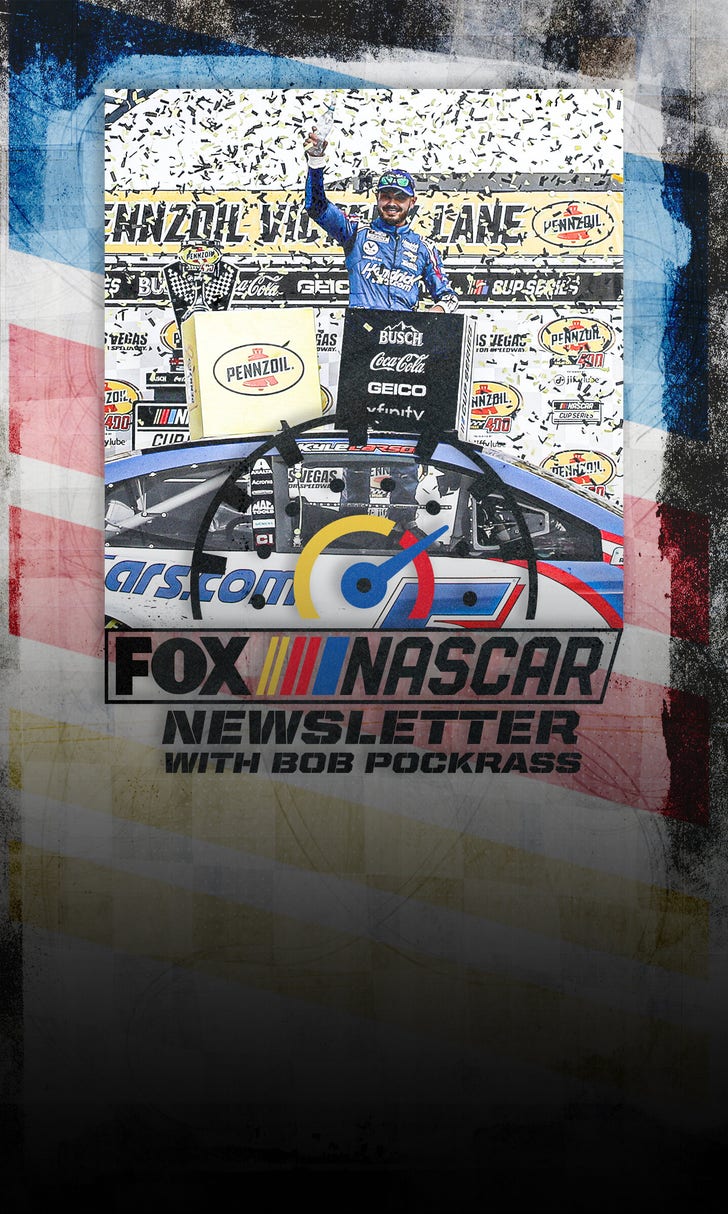 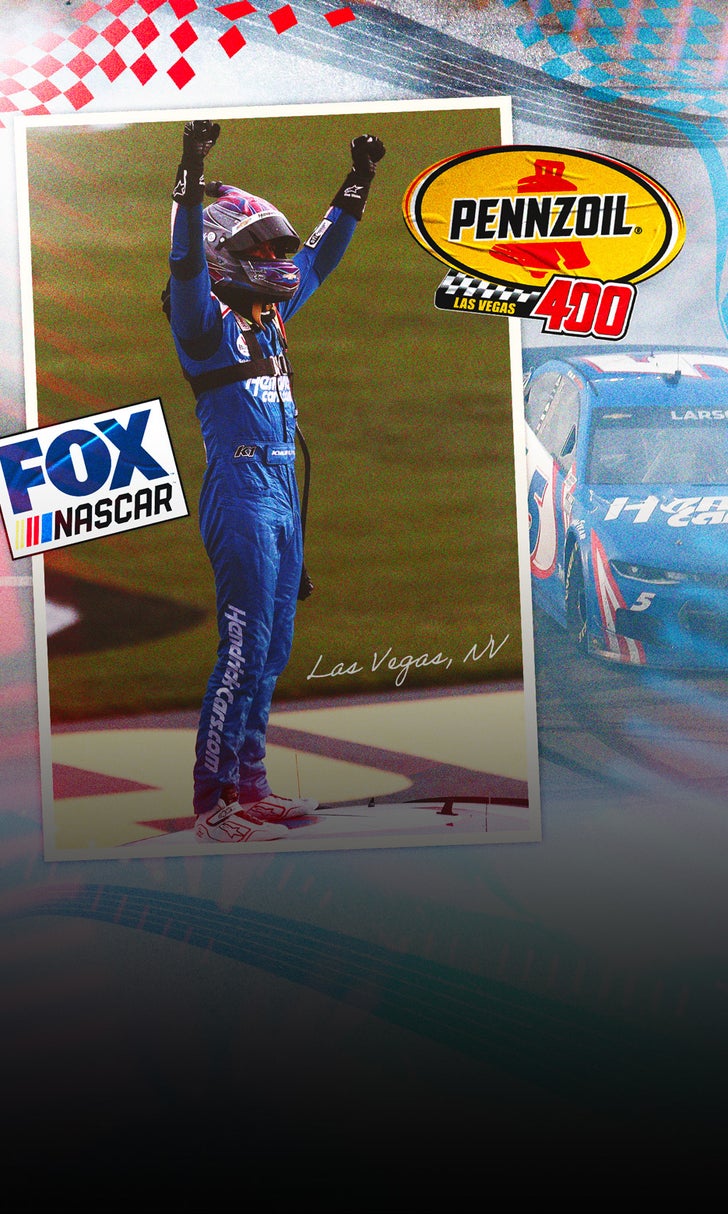