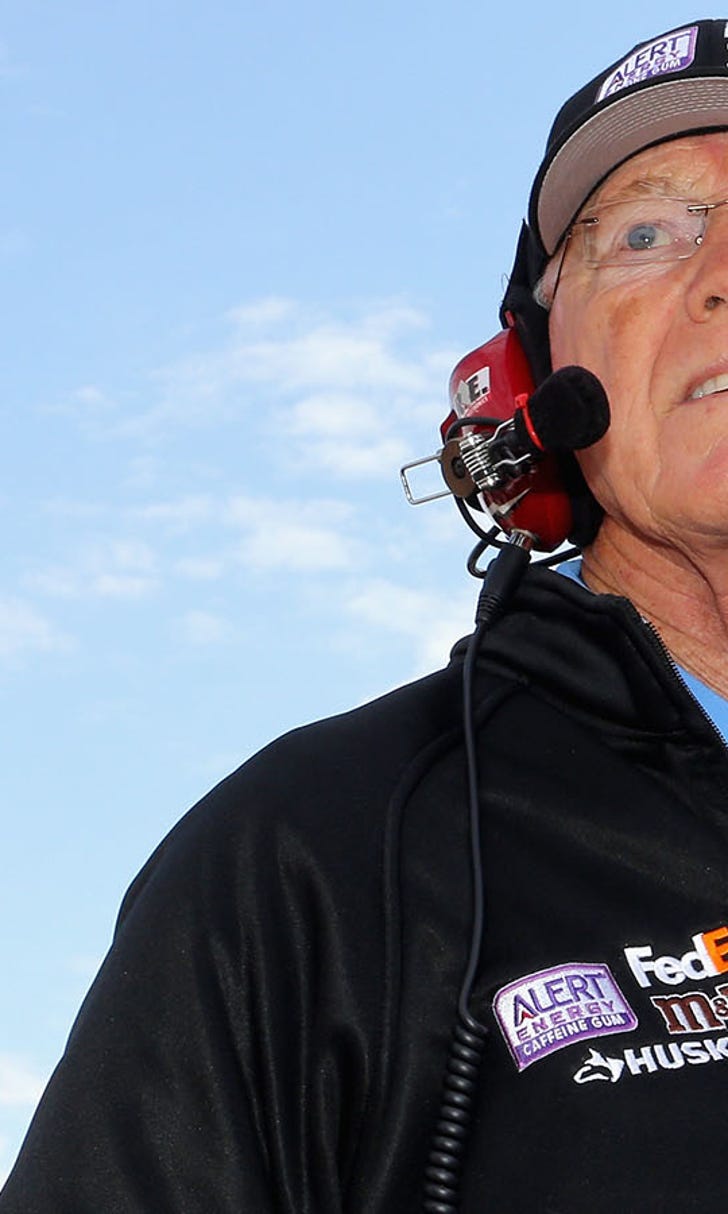 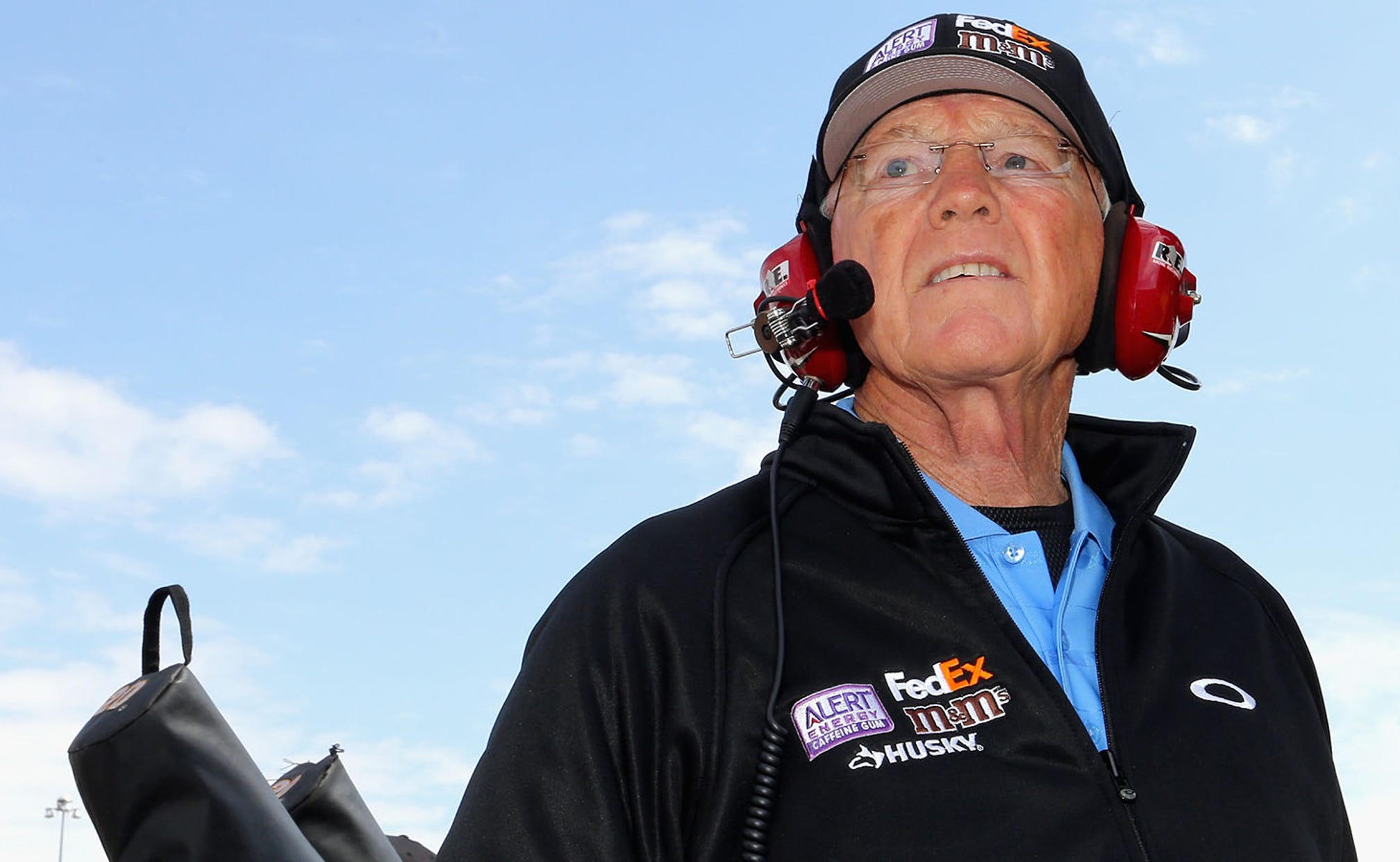 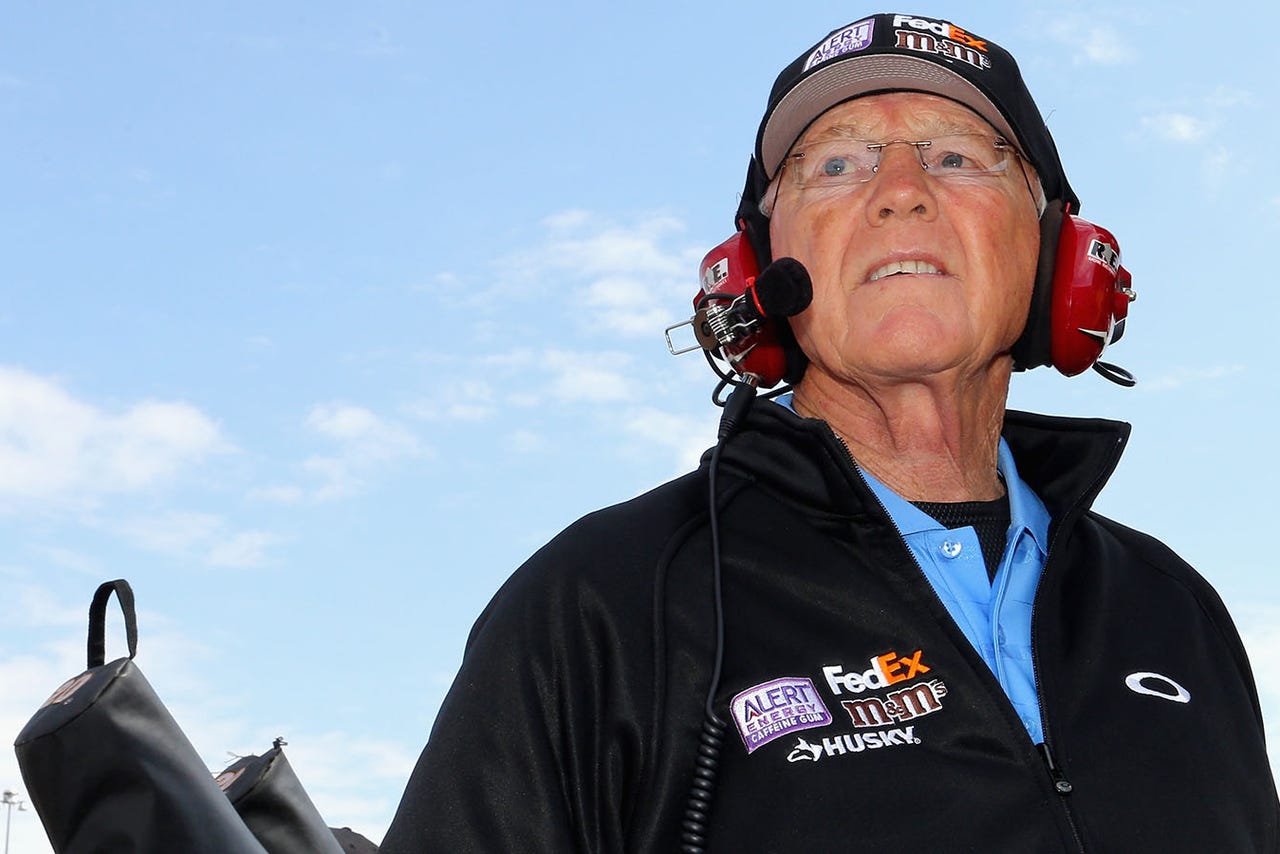 Joe Gibbs Racing has scheduled a news conference for 10 a.m. next Tuesday, at which time it is expected to announce that Carl Edwards has signed with the team to campaign a fourth NASCAR Sprint Cup Series Toyota.

The team is also expected to announce plans for Mexican-born Daniel Suarez, who made his NASCAR Nationwide Series debut with JGR earlier this year.

"This unprecedented announcement will have impact across four NASCAR racing series," JGR officials said in a release, which did not mention Edwards, Suarez or any other drivers by name.

Edwards began his Sprint Cup career in 2004, when he replaced Jeff Burton in the No. 99 Roush Fenway Racing Ford for the final 13 races of the season. He has made 358 Cup starts, all with Roush Fenway, posting  23 victories and 105 top-five finishes.

But it was announced July 27 that Edwards would not be back with Roush Fenway in 2015.

Three years ago, Edwards nearly left the team, but made a last-minute decision to stay. During those 2011 negotiations, Ford Motor Co. is believed to have sweetened the pot with lucrative company stock options for Edwards.

This time out, Ford got involved again, but couldn't strike a deal. "We at Ford Racing did everything to facilitate keeping Carl a part of the Ford Racing and Roush Fenway family, but in the end that option did not come to fruition," said Jamie Allison, director, Ford Racing.

The Unknowns of Silly Season
Will Hamlin own a team? Where will Bubba race next? Will Kyle Larson return? Bob Pockrass breaks down NASCAR free agency.
6 days ago