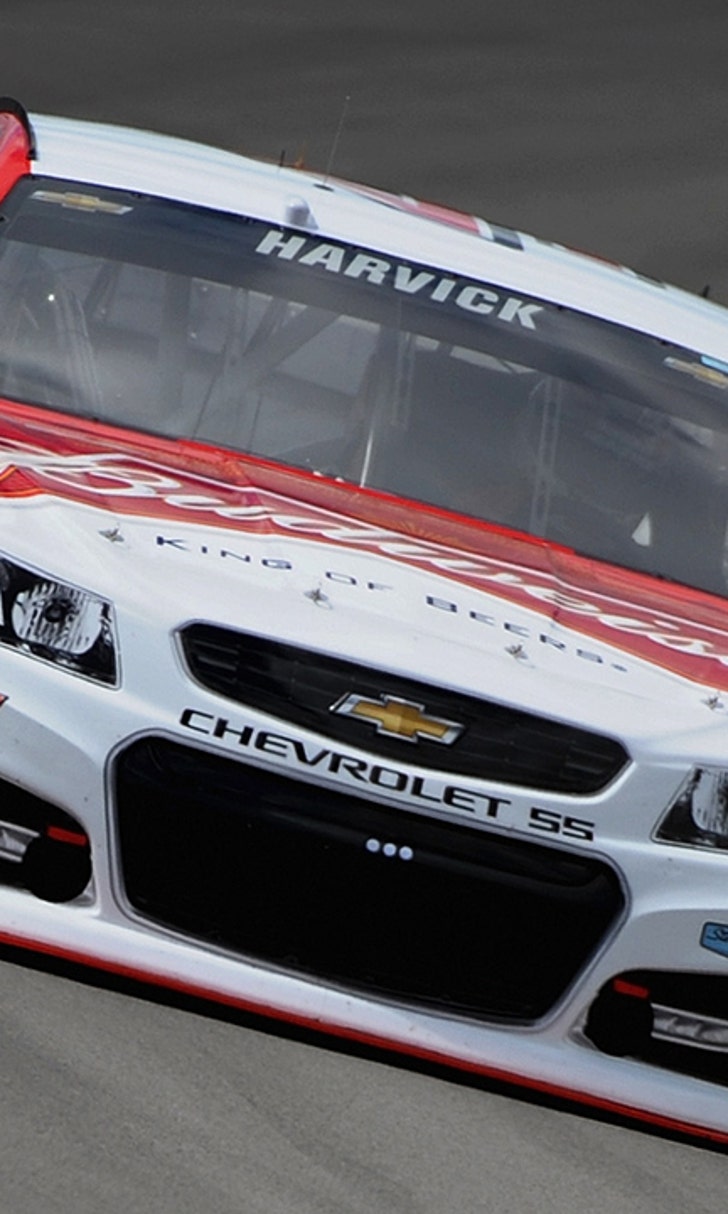 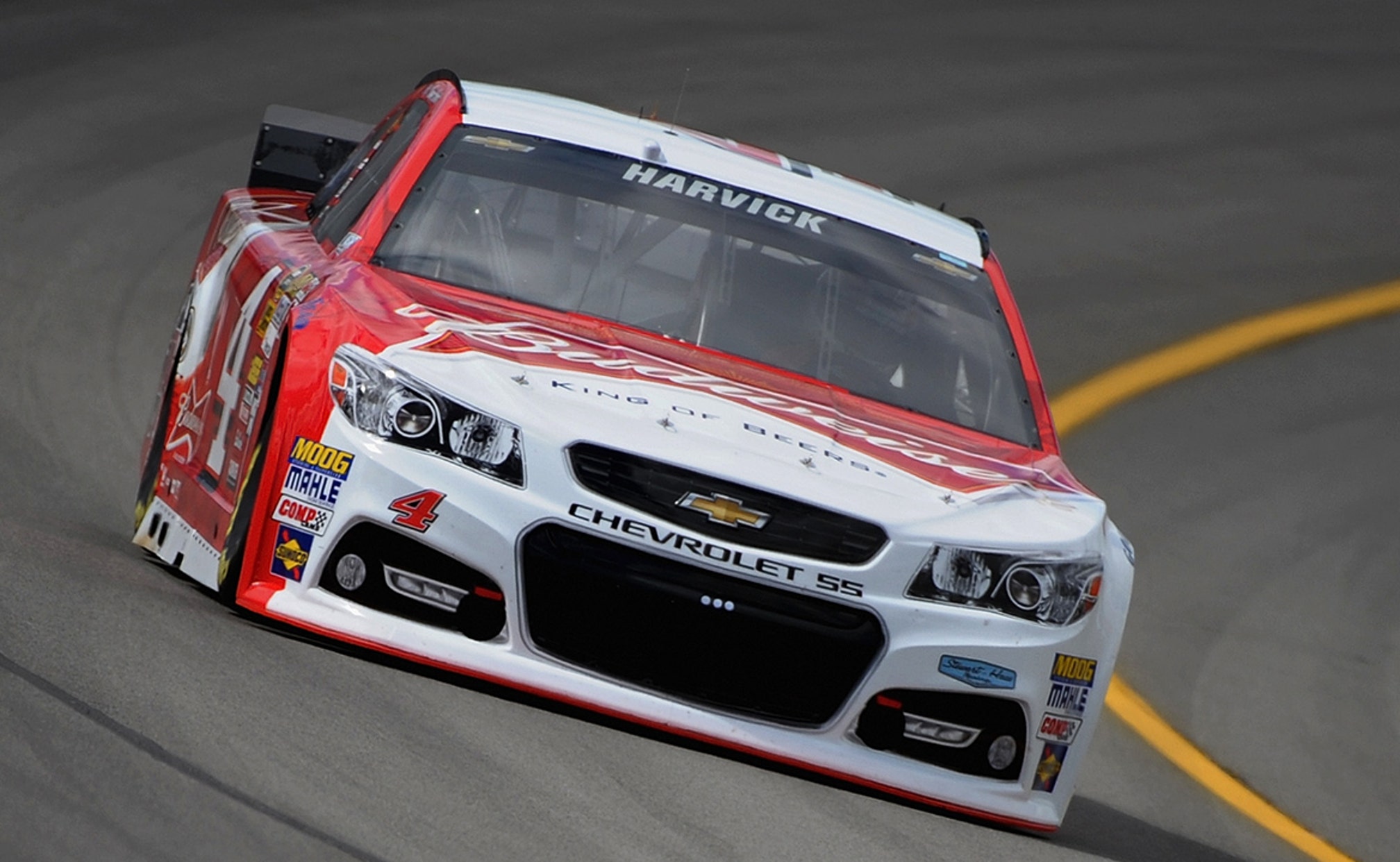 As expected, it was indeed a Fast Friday at Michigan International Speedway, where Kevin Harvick captured the pole for Sunday's Quicken Loans 400 with a blistering lap of 204.557 miles per hour.

Harvick's lap in the No. 4 Stewart-Haas Racing Chevrolet was a new track record and the fastest NASCAR pole lap ever at a non-restrictor-plate track. The pole was a career-high third this season for Harvick and ninth overall.

The last time any driver qualified faster than Harvick at a Sprint Cup race was May 1987, when Bill Elliott qualified at 212.809 mph at Talladega Superspeedway.

"I think that is just a credit on our Budweiser and Stewart-Haas race team for putting fast race cars on the track," said Harvick. "When you put it together with the Hendrick Motorsports engine package it creates a lot of speed and it makes coming to these place a lot of fun.  Really excited to start on the pole and get that first pit box and hopefully we can put the whole day together on Sunday."

"You've got to take your hat off to Harvick," said Gordon. "Man, those guys are just super fast, especially when it comes to qualifying. We gave 'em a great effort, but not quite enough to get those guys."

Seven of the top 12 qualifiers, including the top three, drove Chevrolets powered by engines built by Hendrick Motorsports.

In the opening round of qualifying, Harvick set a new track record of 203.995 miles per hour, a record he subsequently broke in the final round.

Among the drivers who didn't get out of Round 1 were three-time series champion Tony Stewart (26th), Danica Patrick, Stewart's teammate at Stewart-Haas Racing (27th), Juan Pablo Montoya (28th) and Denny Hamlin (29th).

Failing to qualify for the race was Ryan Truex.