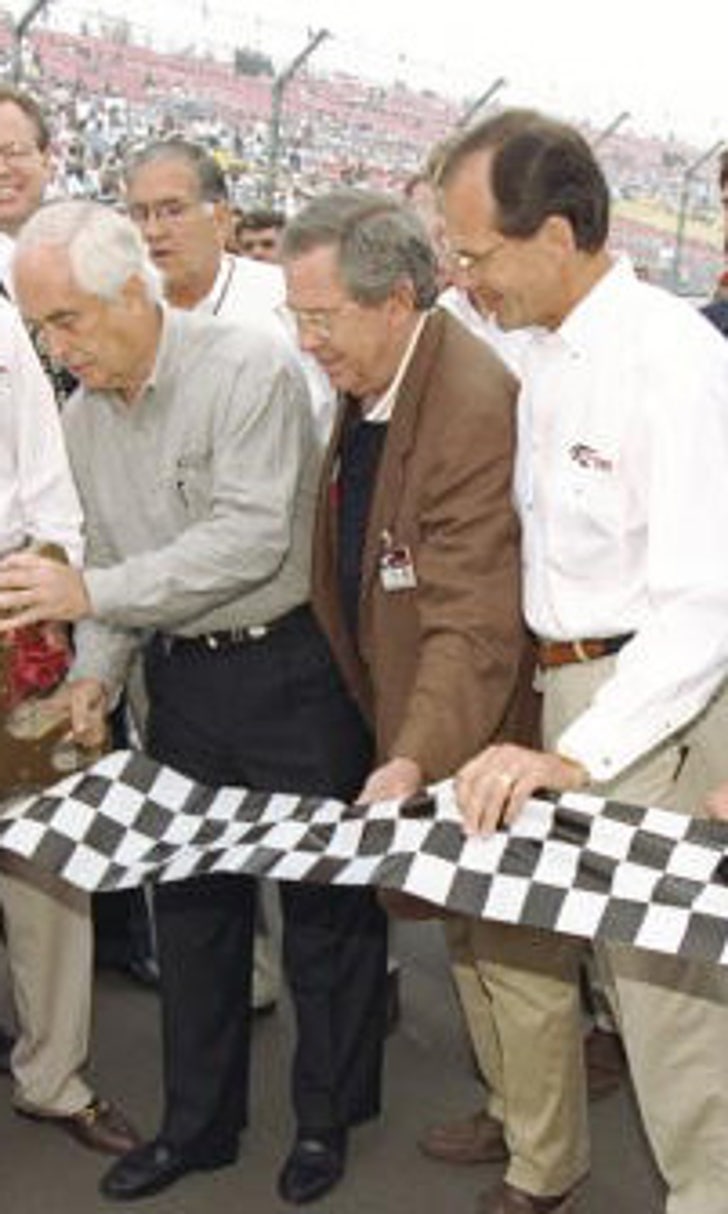 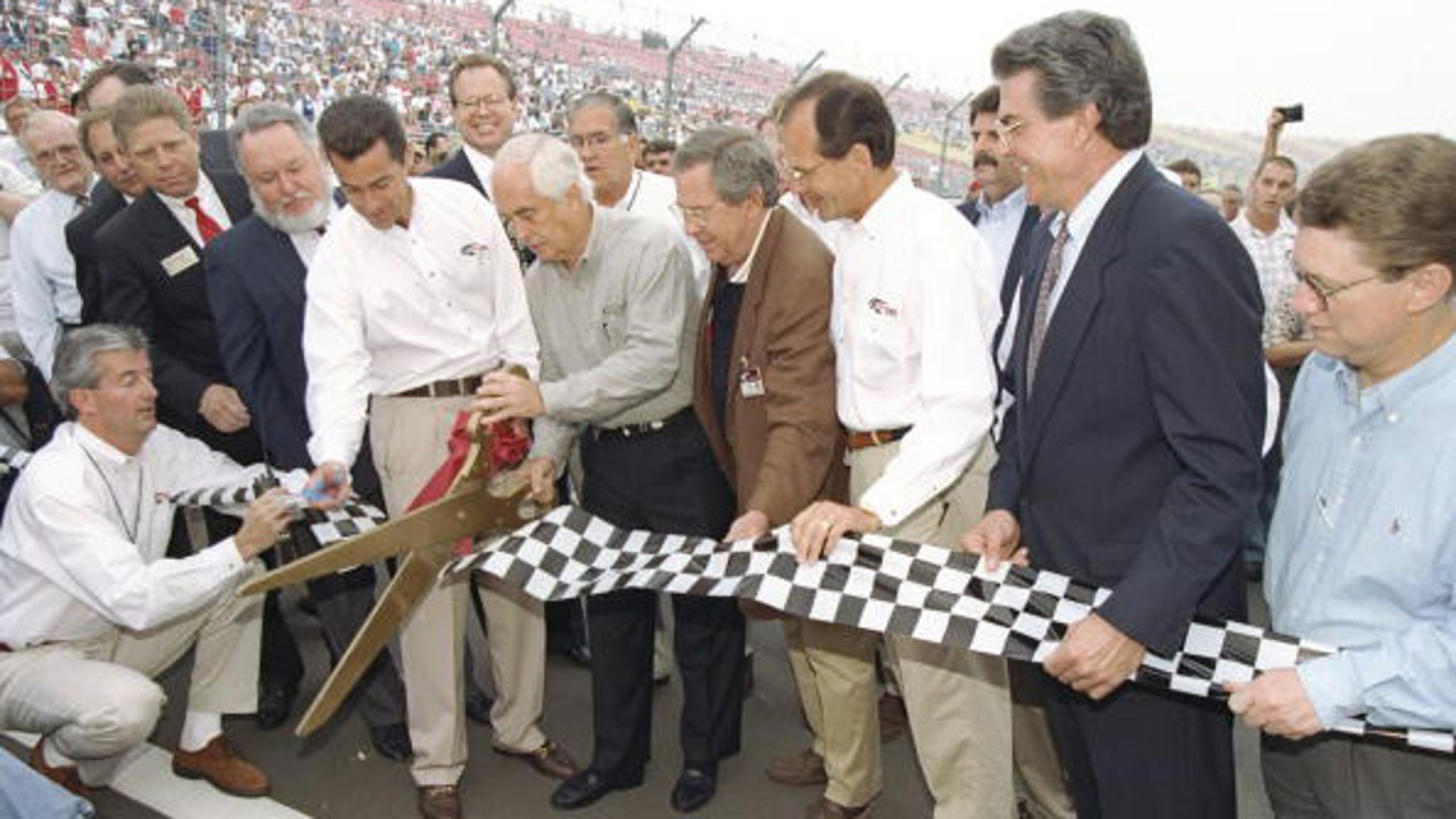 10 facts you might not know about Auto Club Speedway 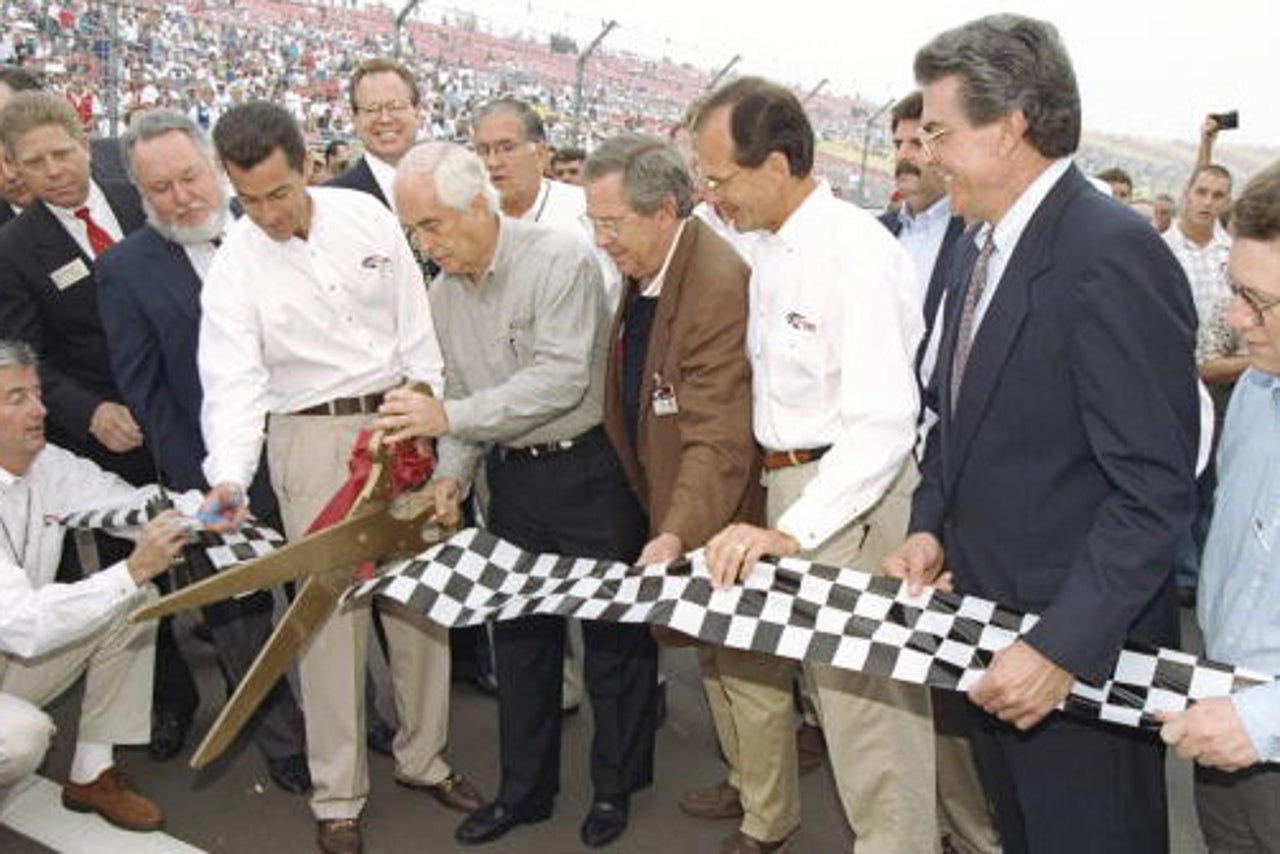 Located some 51 miles east of Los Angeles, Auto Club Speedway is unique in all of NASCAR, and a track that in recent years has produced some fantastic finishes.

Here are 10 things you might not know about the 2-mile ACS oval.:

10. THE CAPTAIN -- Auto Club Speedway was developed by Roger Penske and opened in 1997. The first NASCAR Sprint Cup race here was won by Jeff Gordon, who won again here in 1999 and 2004.

8. BY THE NUMBERS -- There have been 26 NASCAR Sprint Cup races run at ACS. The only driver to compete in all of them is Jeff Gordon and he won't be in Sunday's Auto Club 400. Gordon has run the most laps here, 6,101.

4. I'LL BE BACK -- The final scene of the second "Terminator" film was shot here in 1991. Star Arnold Schwarzenegger would later visit the track as governor of California. Other films that had scenes shot here include "Charlie's Angels" in 2000, "Herbie: Fully Loaded" in 2004 and "The Bucket List" in 2007.

3. STEELY START -- Auto Club Speedway is located on a tract of land in Fontana, Calif., that was formerly home to a 1,000-employee Kaiser Steel Mill. The mill opened in 1942 and closed in 1983, with most of the machinery dismantled and shipped to China for reassembly.

2. ONE HOT MESS -- After the Kaiser plant closed, the Environmental Protection Agency would designate the property a Superfund site.

1. LUDICROUS SPEED -- The fastest official lap ever run here occurred in 2000, when Gil de Ferran wheeled one of Roger Penske's IndyCars to a speed of 241.426 miles per hour.