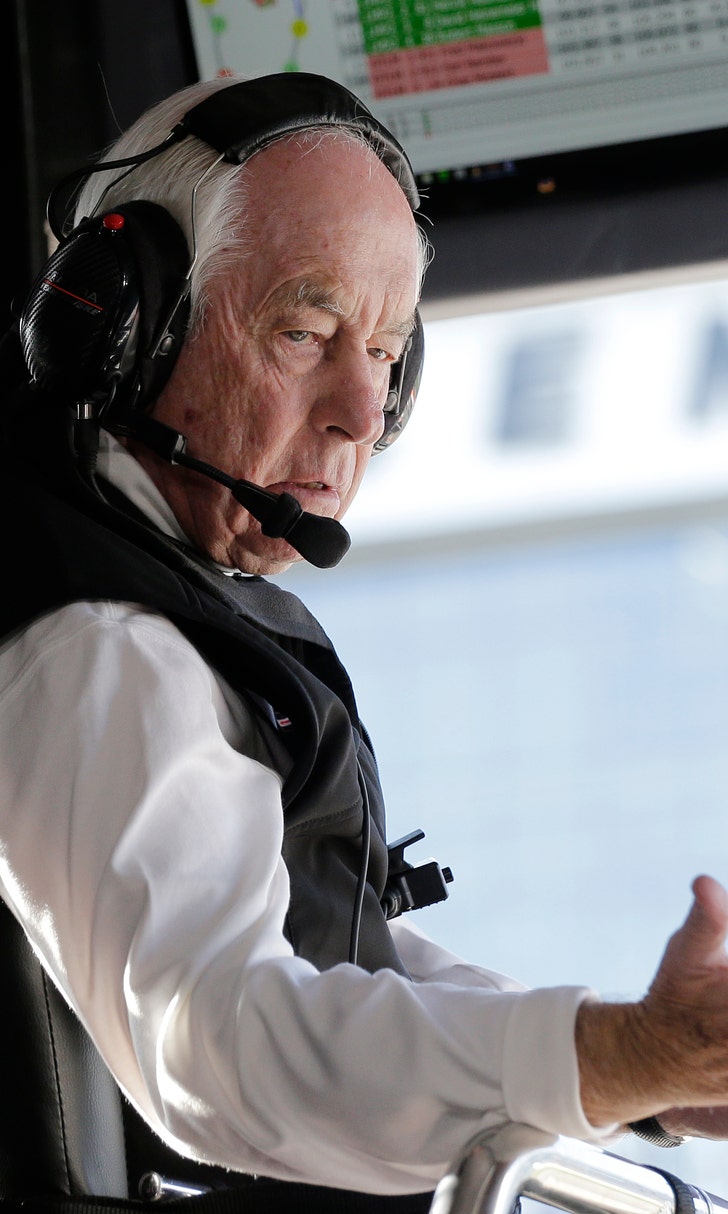 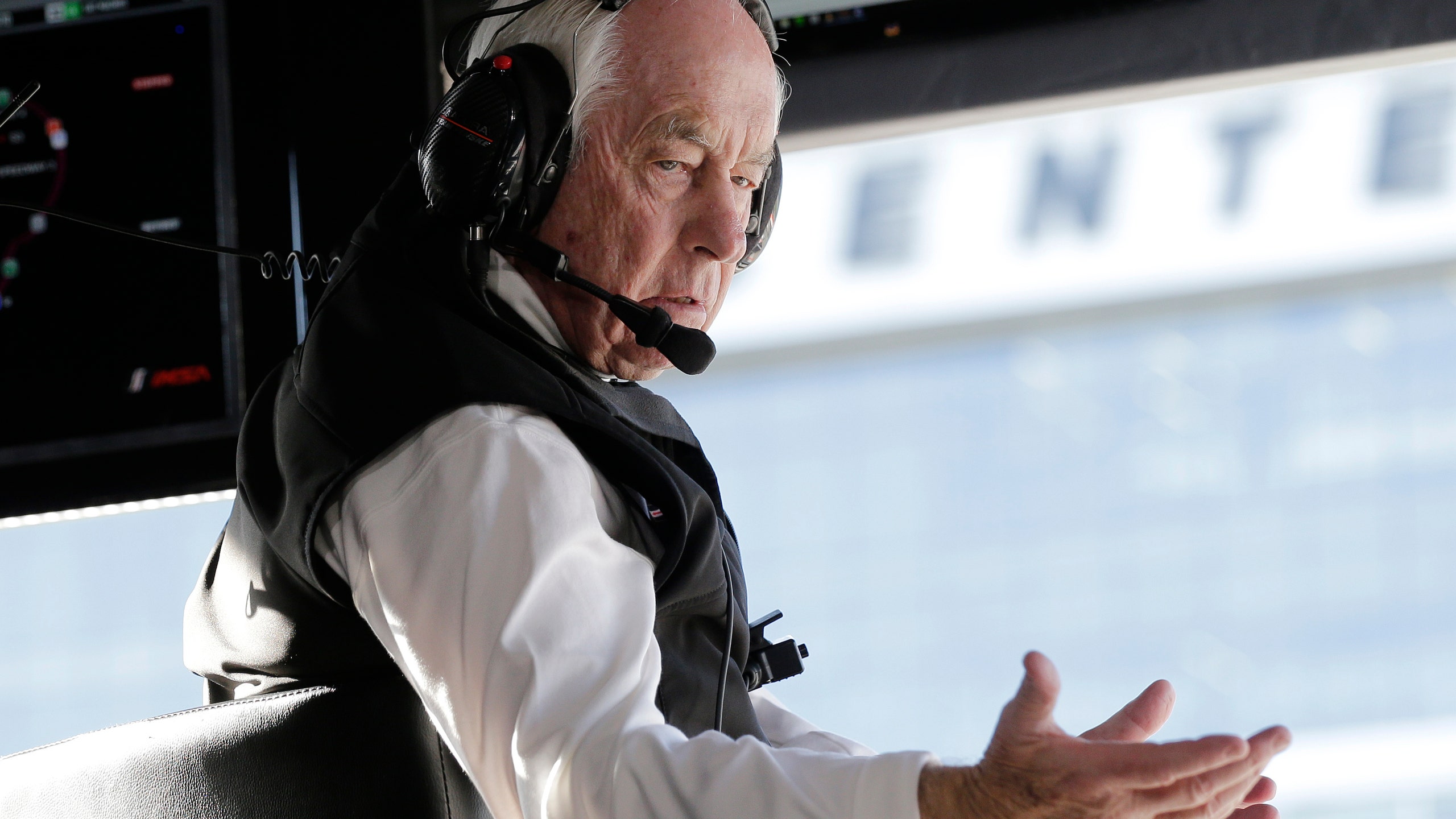 INDIANAPOLIS (AP) — Roger Penske has upped the ante for this year's Indianapolis 500.

The purse will increase roughly $2 million to a record $15 million. The winner of the May 24 race will receive at least an additional $100,000. And drivers trying to bump their way into the final three spots of the traditional 33-car starting field may get more than one attempt.

It's all part of a package of changes announced Friday, 100 days before IndyCar's marquee race.

“The winner will get at least $2 million, then you have the other winnings you might get for pole position, leading laps that can add to that," Penske said, noting his winning driver Simon Pagenaud earned $2.6 million last year with all the extras. “We think that's important. We're investing in the track, but we're also trying to provide additional monies to the teams that are successful here."

It's not just about money.

Penske announced NBC and NBCSN will expand their coverage of qualifying weekend, which gives drivers more time to bump their way into the lineup. Organizers expect to have about 36 cars on track, with the six slowest getting 75 minutes to make multiple tries at qualifying.

In last year's first shootout for the final three spots, each car only got one attempt.

“We expect that's going to be very dramatic," said Mark Miles, President and CEO of Penske Entertainment Corp. “It's also going to be faster, we think. With about 40 more horsepower for qualifying, I think we might see the times inch up a little bit more and get above where we were last year, which I know the fans like."

Penske also will be making changes to the track he bought from the Hulman family in November. The deal, which includes the IndyCar Series, closed in January.

Speedway President Doug Boles outlined a detailed plan that begins with the installation of more than 30 new video boards, which will scroll race positioning on larger ribbon boards. A giant new video board will be in the track's pagoda area, and organizers hope it becomes a “gathering area" for those milling about the infield.

There were a host of other, smaller changes announced, including new sponsors and having the track's victory podium rise again with the winning driver and winning car on board.

“That will allow for more of the folks in the grandstand to have an opportunity to see it, see the winner's celebration as they make it into victory lane," Boles said.

All of it, Penske believes, are essential to the future of IndyCar racing and the series' biggest event. And Penske expects all of the work, in what he described as a multi-million dollar investment, to be completed by the final week of April because there's no time to waste.

“We really talked about what we do in this short period of time, less than eight weeks," he said. “When you see what we've bitten off here to try to get done, we will get it done. Someone said what if there's bad weather? I said, ‘I don't care, we're going to get it done.'" 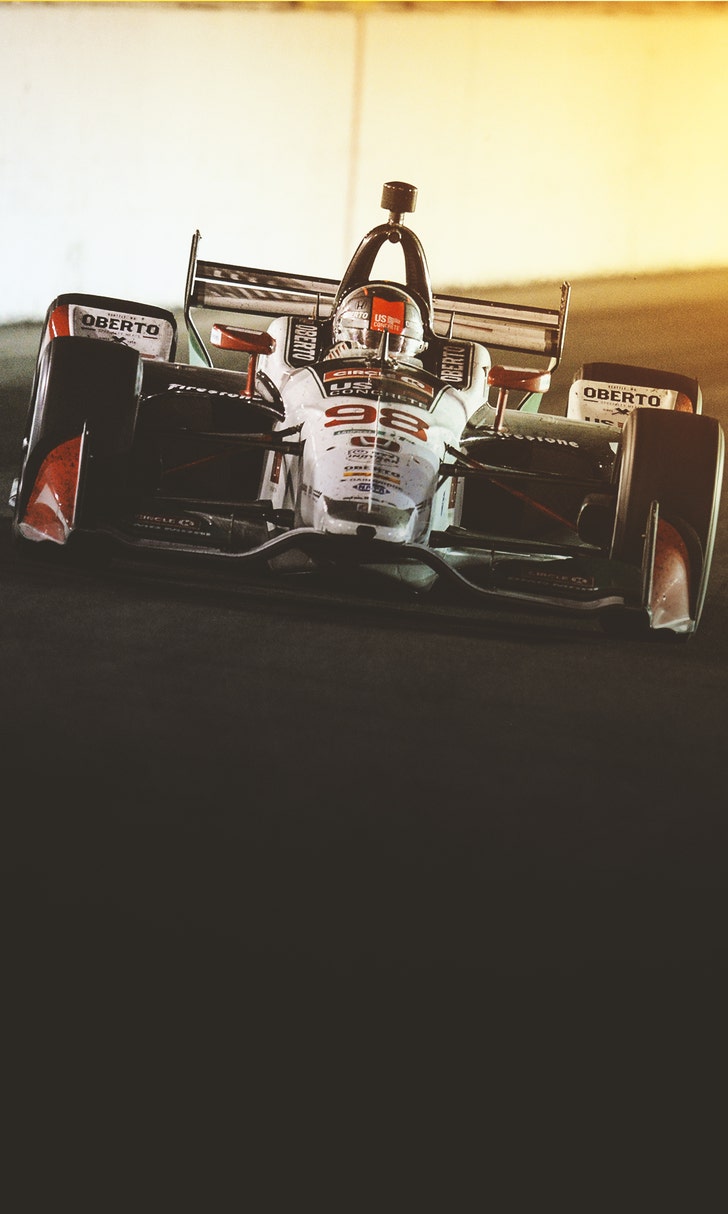 Indy Interest
Conditions are ripe for more NASCAR drivers to delve into the world of IndyCar, writes Bob Pockrass.
August 20, 2020
those were the latest stories
Want to see more?
View All Stories
Fox Sports™ and © 2021 Fox Media LLC and Fox Sports Interactive Media, LLC. All rights reserved. Use of this website (including any and all parts and components) constitutes your acceptance of these Terms of Use and Updated Privacy Policy. Advertising Choices. Do Not Sell my Personal Info