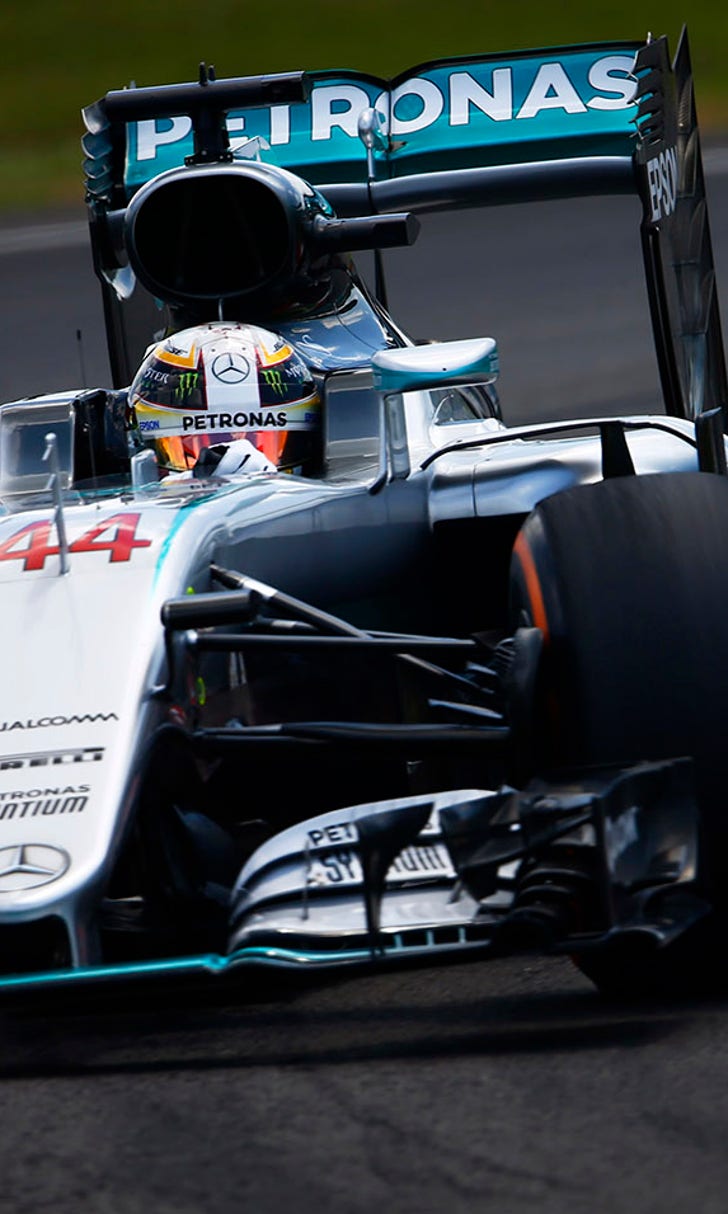 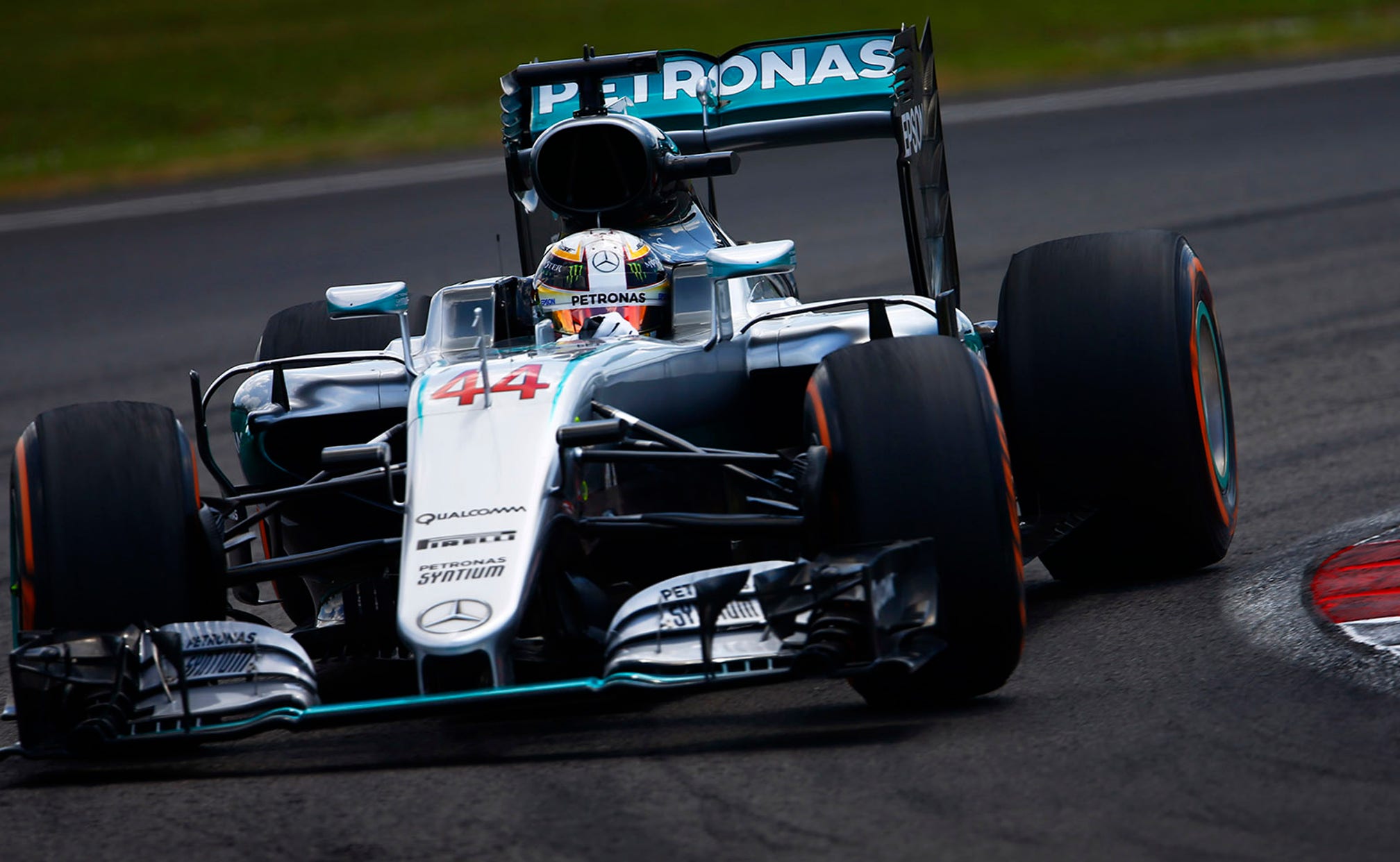 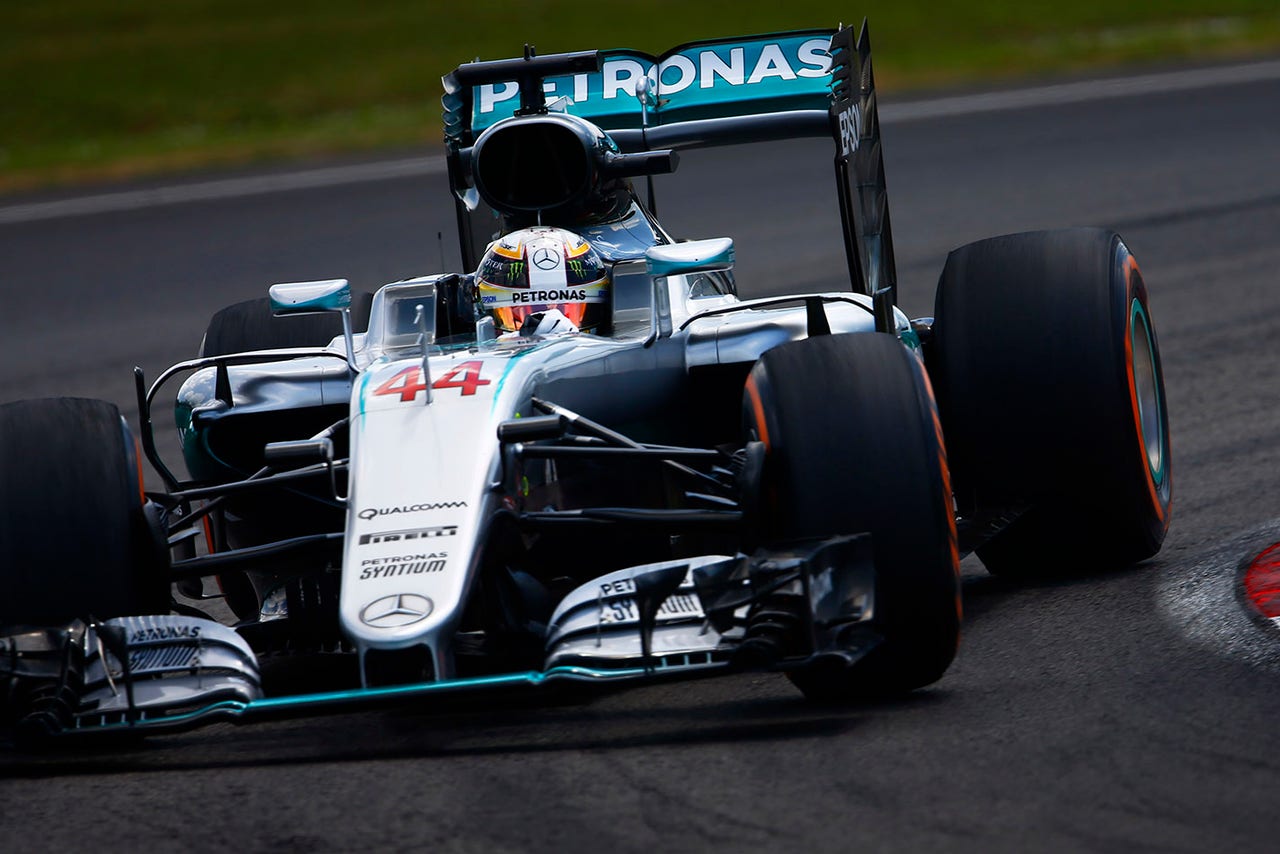 Mercedes driver Lewis Hamilton will start from pole position for the Malaysia Grand Prix at Sepang International Circuit in Sepang, Malaysia on Sunday.

Hamilton secured pole with a 1:32.850 during the final qualifying session on Saturday.

This is Hamilton’s eighth pole of the season, and his fourth pole at Malaysia. His time beat Michael Schumacher’s pole time of 1:33.074 which he set in 2004, although it was just a bit shy of the 1:32.582 that Fernando Alonso turned during his Q1 qualifying time in 2005.

It was also four tenths of a second quicker than the best time of his teammate Nico Rosberg, who will line up alongside him from second on the grid. Rosberg made a mistake in both of his Q3 runs.

The Red Bull Racing teammates locked out row two with Max Verstappen - having just turned 19 years old - beating Ricciardo to third place on the grid, while Sebastian Vettel will lead Kimi Raikkonen in an all-Ferrari third row of the grid. Force India locked out row four while McLaren’s Jenson Button will start ninth for his 300th F1 race start.

The surprise drop out in Q2 was Williams driver Valtteri Bottas, who overshot the final turn on his final run and was unable to advance. His teammate Felipe Massa didn’t do much better, only qualifying 10th.

McLaren’s Fernando Alonso was among those eliminated in Q1 as he knew he would have to start from the rear anyway due to grid penalties for a Honda upgrade.