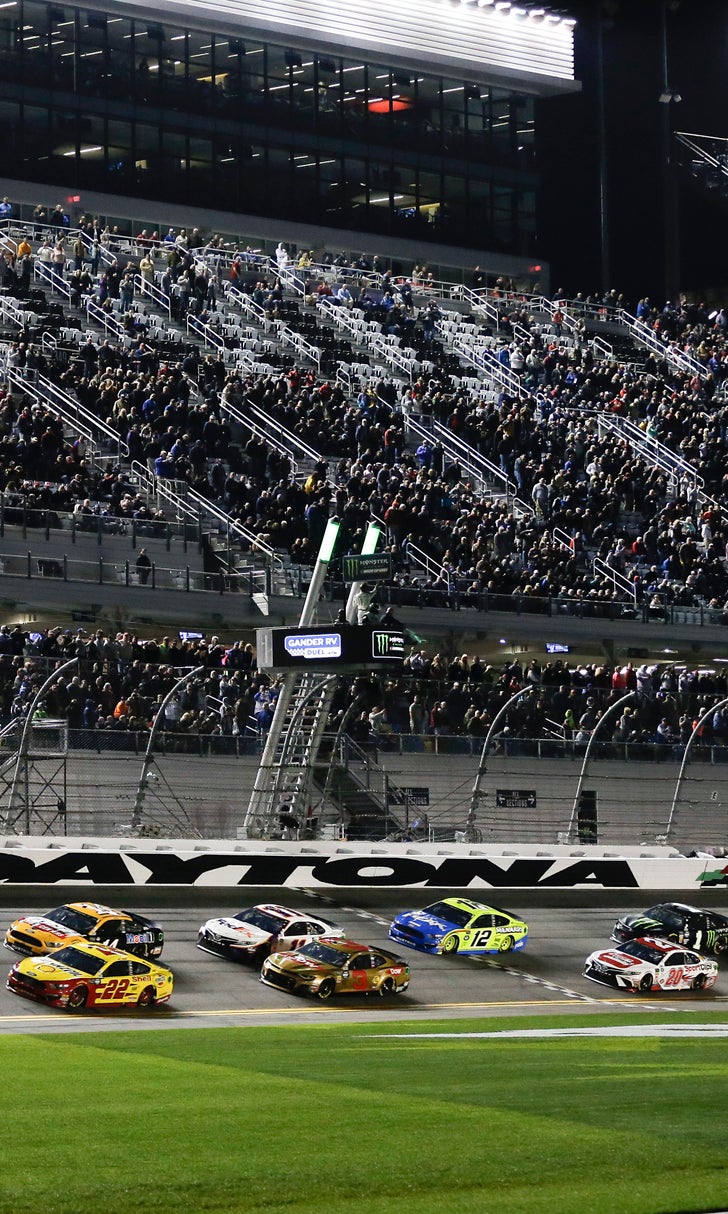 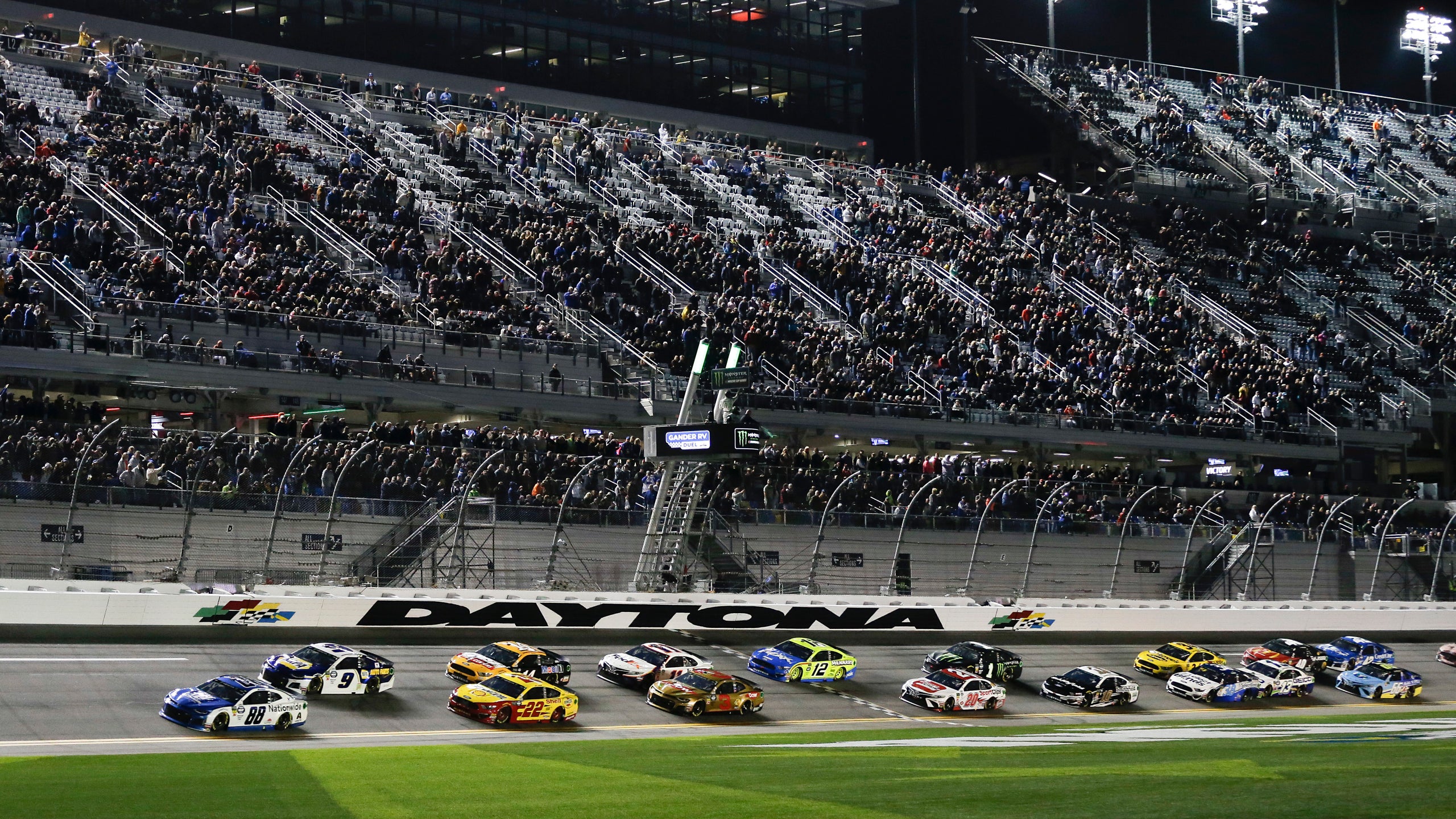 Kligerman to earns open spot in the Daytona 500 field

DAYTONA BEACH, Fla. (AP) — Parker Kligerman will be back on TV for the Daytona 500.

He'll enjoy driving in "The Great American Race" more than he ever could analyzing a Cup race as a pit reporter.

The driver-turned-broadcaster is behind the wheel again, and the 28-year-old Kligerman claimed one of the transfer spots into the 40-car field for Sunday's race. Kligerman got some late help from fellow Toyota driver Kyle Busch to finish 12th in the first of two Daytona 500 qualifying races Thursday night at Daytona International Speedway.

Talk about a mic drop.

With the race on competing network Fox, Kligerman would have just packed up and headed home.

Brendan Gaughan finished 15th and earned the final transfer spot in the No. 62 Chevrolet for Beard Motorsports in the second qualifying race. The 43-year-old Gaughan, who played with Allen Iverson at Georgetown in the 1990s and is the son of a casino magnate, is making his fourth Daytona 500 start and 59th career in the Cup series.

"I haven't been that nervous in a long time getting behind the wheel of the race car," Gaughan said. "We'll see you in the Daytona 500. Woo!"

Kligerman made his only other career Daytona 500 start in 2014 but his career fell into a pattern of fits and starts and Sunday will mark only his 15th career Cup start. The affable Kligerman started working for NBC Sports and landed a gig hosting the car show "Proving Grounds." He seemed at ease on pit road facing a crush of cameras, microphones and reporters.

He felt more comfortable wearing a firesuit than a headset. He'll drive the No. 96 Toyota for Gaunt Brothers Racing and hoped to race at least in 12 more Cup races this season.

He found some help from Busch when they teamed to make a clutch pass of Tyler Reddick and give him Kligerman the pivotal spot he needed to transfer into the Daytona 500.

"We did what we could in order to help the 96 there at the end and try and get him pushed forward a little bit and into the show," Busch said.

Kligerman said he kept a positive attitude all week, and kept talking with his team about the Friday schedule and Saturday's practice. It would have all been for naught had he not qualified on Sunday but he kept his cool over the final 15 laps. Kligerman, a noted iRacing fan, said he felt like he was "on autopilot" the closer he got to the finish.

"I just saw laps clicking down and looking at moves and trying to get Kyle Busch involved in what we were doing and basically trying to go backwards and go forwards," Kligerman said. "It's just a crazy deal."

Former Hendrick driver Casey Mears and Reddick had secured two of the other open spots in the Daytona 500 during qualifying.

Ryan Truex and Joey Gase failed to qualify for the Daytona 500.

The qualifying races rattle the nerves of drivers for open teams, and Gaughan said he was faking smiles all week.