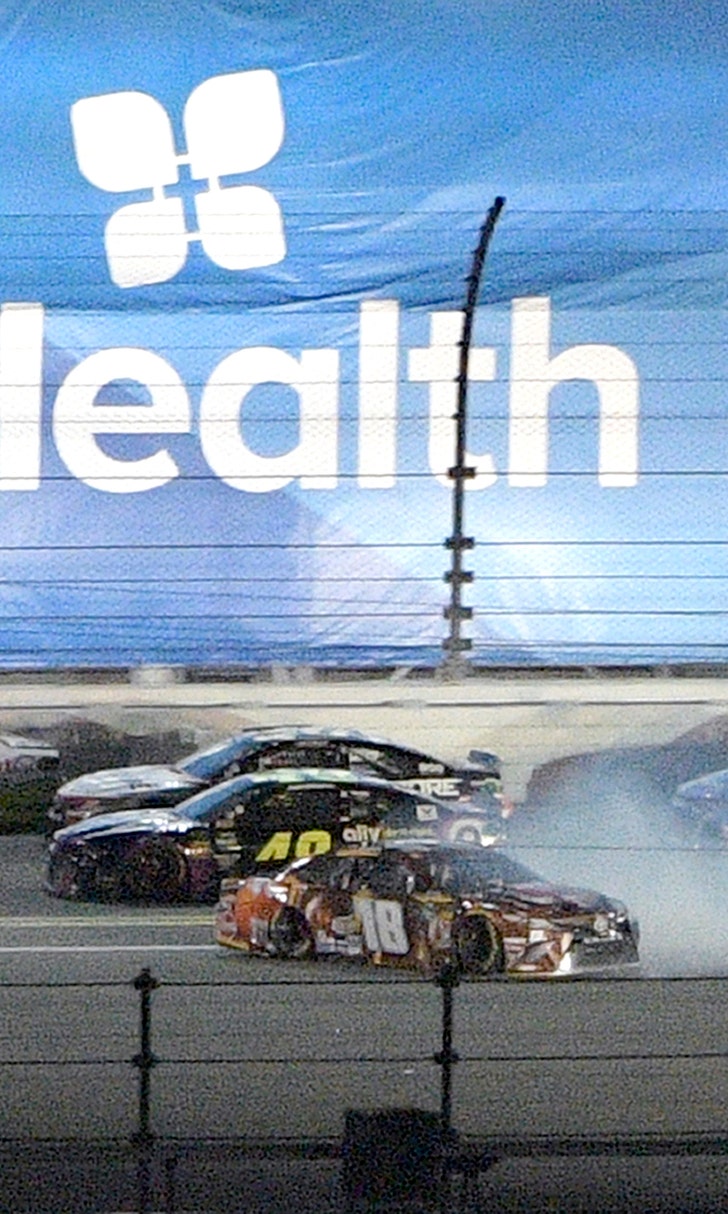 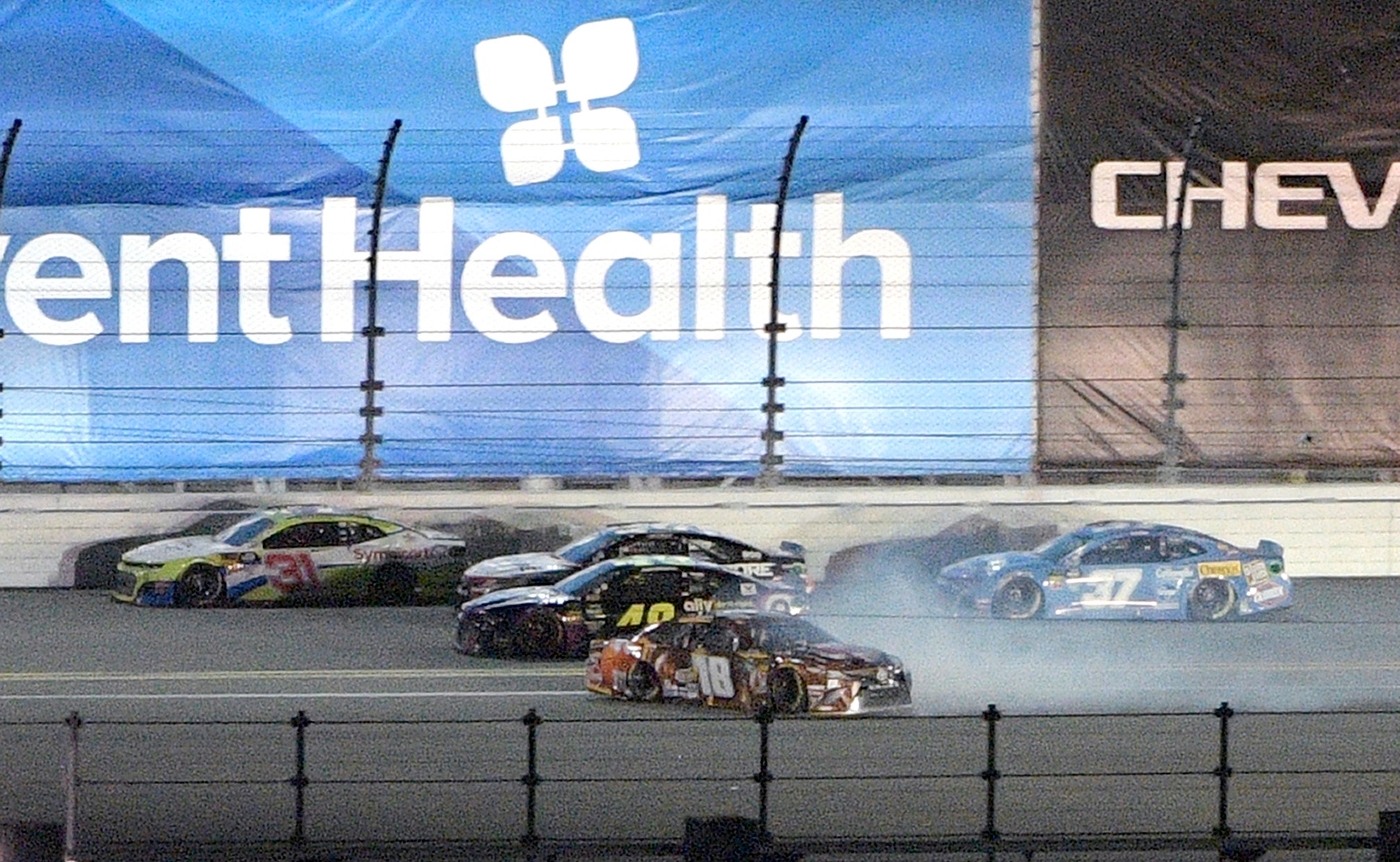 Johnson turned Kyle Busch in the first of two qualifying races at Daytona on Thursday night, causing Busch to spin across the backstretch with 35 laps remaining.

Johnson's No. 48 Chevrolet sustained little, if any, damage and finished eighth. Busch had to pit and ended up 18th in the 21-car field.

"Of course, I feel terrible," Johnson said. "I hate when that stuff happens. There's not much else I can do, unfortunately. I'm just really happy they didn't get in the fence; it doesn't appear they have to go to a backup car."

Johnson planned to find Busch in the motorhome lot or call him to apologize.

"Whatever I can do there," said Johnson, who radioed his crew members after Busch's spin and asked them to apologize to the No. 18 Toyota team.

"I don't want to (expletive) hear it," Busch told his team. "Use his damn eyeballs. It's twice he's done the same thing in two (expletive) races."

Johnson tapped and turned race leader Paul Menard in the exhibition Clash on Sunday, setting off a huge melee that took out most of the field.

"I firmly believe the Clash was a racing incident," Johnson said. "This one was a mistake on my behalf, and everyone makes mistakes."

Even though he has started two wrecks in less than a week, Johnson doesn't believe he has anything to prove heading into the season opener Daytona 500.

Johnson said he was juggling a lot at nearly 200 mph: he was looking out his windshield, checking his mirrors, listening to his spotter and trying to guess what the cars around him were going to do as well as whether he could slide in behind Busch, who had a strong run outside Johnson.