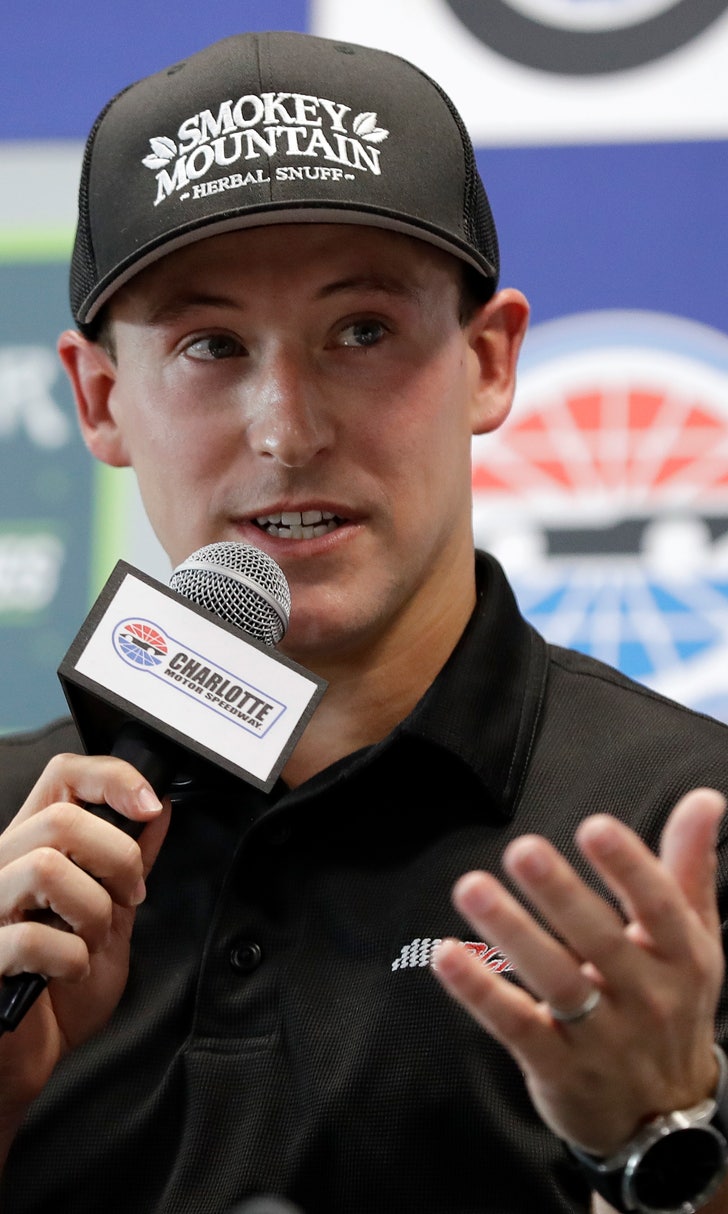 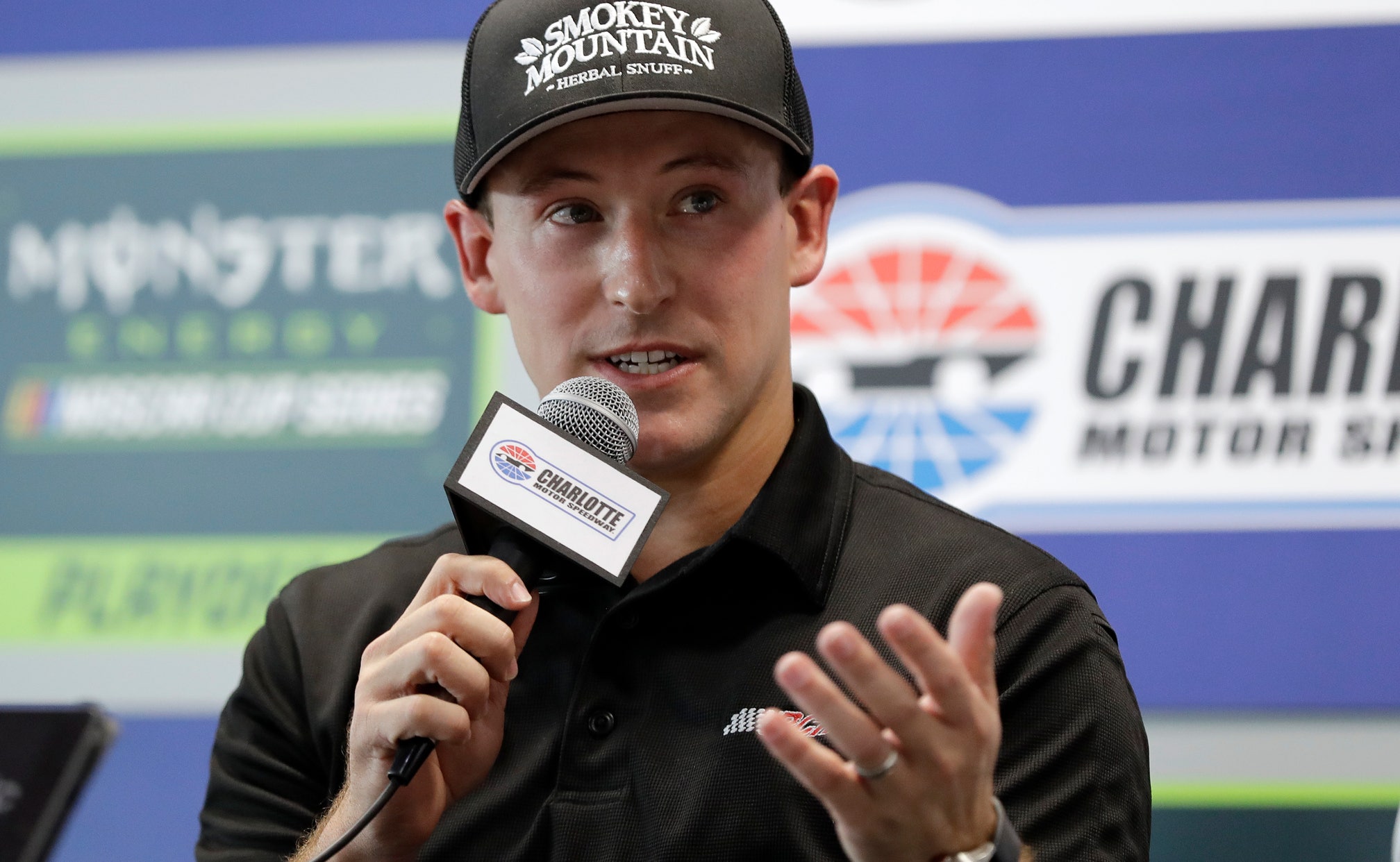 previous story
Moran plates 3, Pirates get 7th straight win over Reds 8-4
next story
After all the hype, Ryder Cup gets started in France

As his childhood dream was finally realized, he choked away tears and took a moment to compose himself.

"So many people want to have this opportunity and they work their whole life for it," Hemric said.

Hemric was announced Friday as the driver of the No. 31 Chevrolet next season at RCR, which let Ryan Newman leave to create an opening for the 27-year-old. Newman has landed a deal with Roush Fenway Racing and Hemric will move up a level from the Xfinity Series, where he is currently second in the standings.

A native of nearby Kannapolis, he becomes the second driver from the North Carolina mill town to make it to the big leagues with Childress. The first? Seven-time NASCAR champion Dale Earnhardt, who drove RCR's famed No. 3 Chevy.

"I've been watching Daniel since he was a young boy," Childress said.

Hemric is scheduled to make his Cup Series debut on Sunday on the roval at Charlotte Motor Speedway. He spent two seasons racing in NASCAR's Truck Series before landing an Xfinity ride with Childress. Hemric finished fourth in the championship race last season and is trying to make it to NASCAR's championship round for a second consecutive season.

He looked around at other opportunities before the promotion at RCR opened for Hemric.

"All along in my heart, I knew where I wanted to be and this was the path and this is where I wanted to land no matter how it shook out," Hemric said. "There were times where I looked at (Childress) and said, 'Please help me not make this decision.'

"And that's exactly what he did. He made it to where he knew this is where I wanted to be and no matter what was being offered or thrown at me that if it can be worked out in some way, shape or form, RCR was my home."