MLS announced its plan for resuming its regular season in home markets, with the first game scheduled on Aug. 12, the day after the final of the MLS is Back Tournament.

The league also unveiled its playoff format, with 18 teams qualifying for the postseason, ending in the MLS Cup final on Dec. 12.

MLS shut down the regular season on March 12, and resumed play on July 8 with the monthlong MLS is Back Tournament at ESPN's Wide World of Sports Complex in Orlando, Florida.

Only the group stage games of the tournament counted towards the regular season. The final is set between the Portland Timbers and Orlando City on Aug. 11.

According to FOX soccer analyst Alexi Lalas, clubs will need to take what they learned from the bubble and apply it to the regular season: 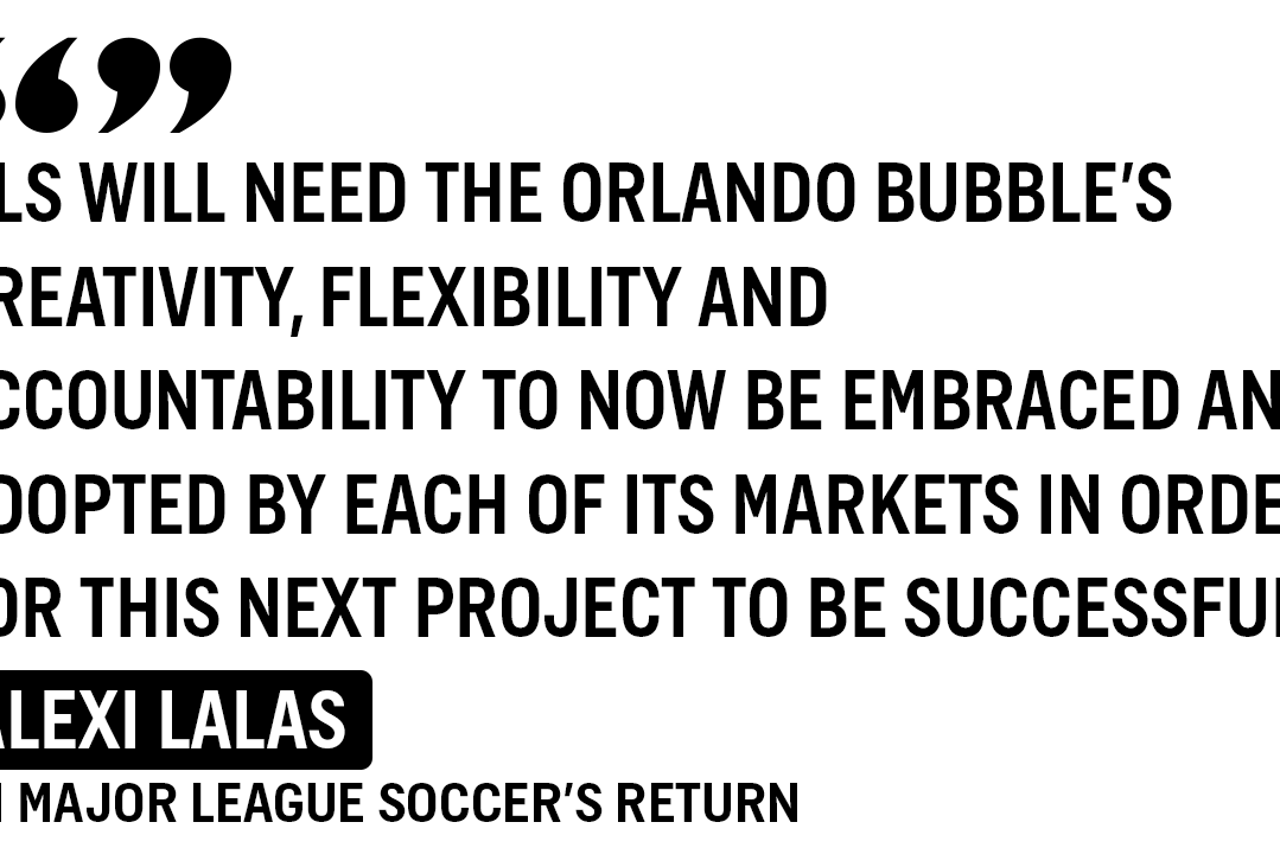 The first phase will have most teams playing 6 matches against regional opponents through Sept. 14 – with the exception of FC Dallas and FC Nashville, who will play an additional three games to make up for those missed after they were withdrawn from the MLS is Back Tournament.

The first match will take place on Aug. 12 in Dallas and then on Aug. 16, with a 3rd game later in the fall.

Because of travel restrictions between the U.S. and Canada, the Canadian teams — Montreal, Toronto and Vancouver — are not included in the first phase of the schedule, with more details being released in the near future.

The regular season culminates with Decision Day on Nov. 8, and the league hopes to unveil the rest of the slate in early September.

All players, coaches and staff will be tested for COVID-19 every other day, including the day before each match, and all clubs will partner with local certified lab. The league will administer guidelines to prevent contracting and spreading coronavirus.

As well as health and safety protocols, MLS will require teams to take chartered flights or buses, and for road games, the traveling party will arrive in the host market on match day and leave immediately after.

MLS announced that most games will be held without fans in attendance but teams will work with local health professionals and government officials on a plan for limited capacity in certain markets. 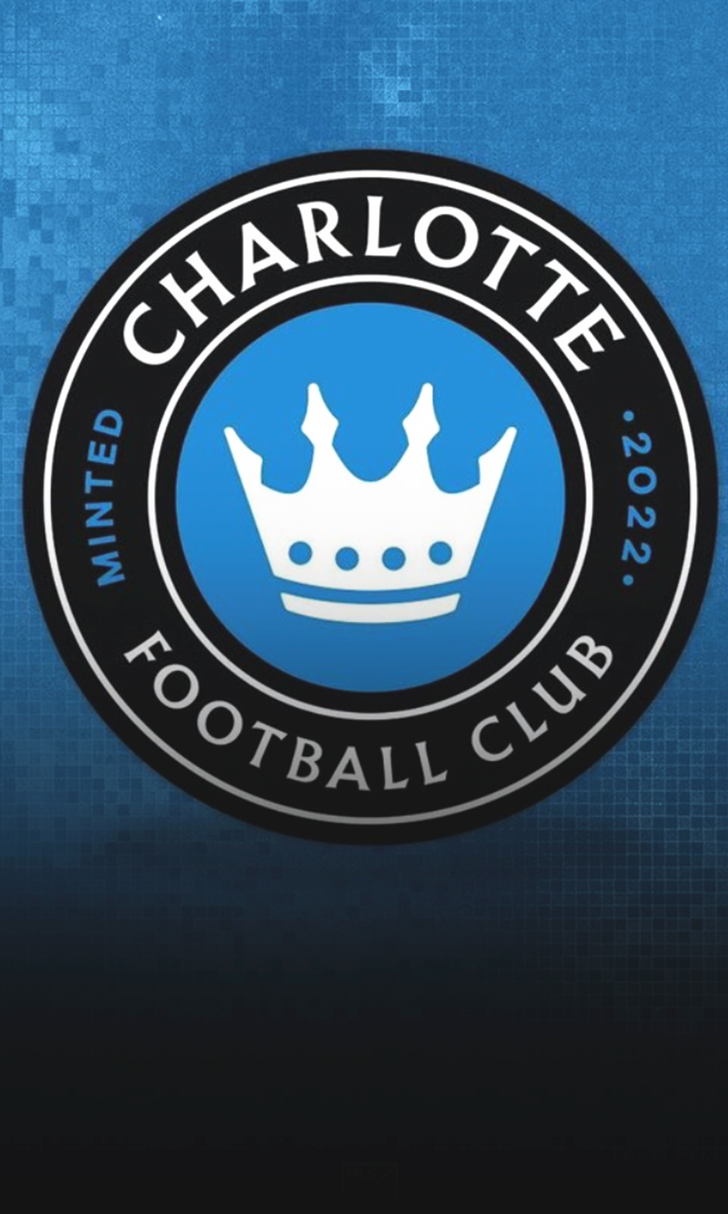 Charlotte FC Unveils Crest, Colors
The newest MLS expansion team, Charlotte FC, gave fans a first glimpse of its official logo and color scheme on Wednesday.
July 22
those were the latest stories
Want to see more?
View All Stories
Fox Sports™ and © 2020 Fox Media LLC and Fox Sports Interactive Media, LLC. All rights reserved. Use of this website (including any and all parts and components) constitutes your acceptance of these Terms of Use and Updated Privacy Policy. Advertising Choices. Do Not Sell my Personal Info