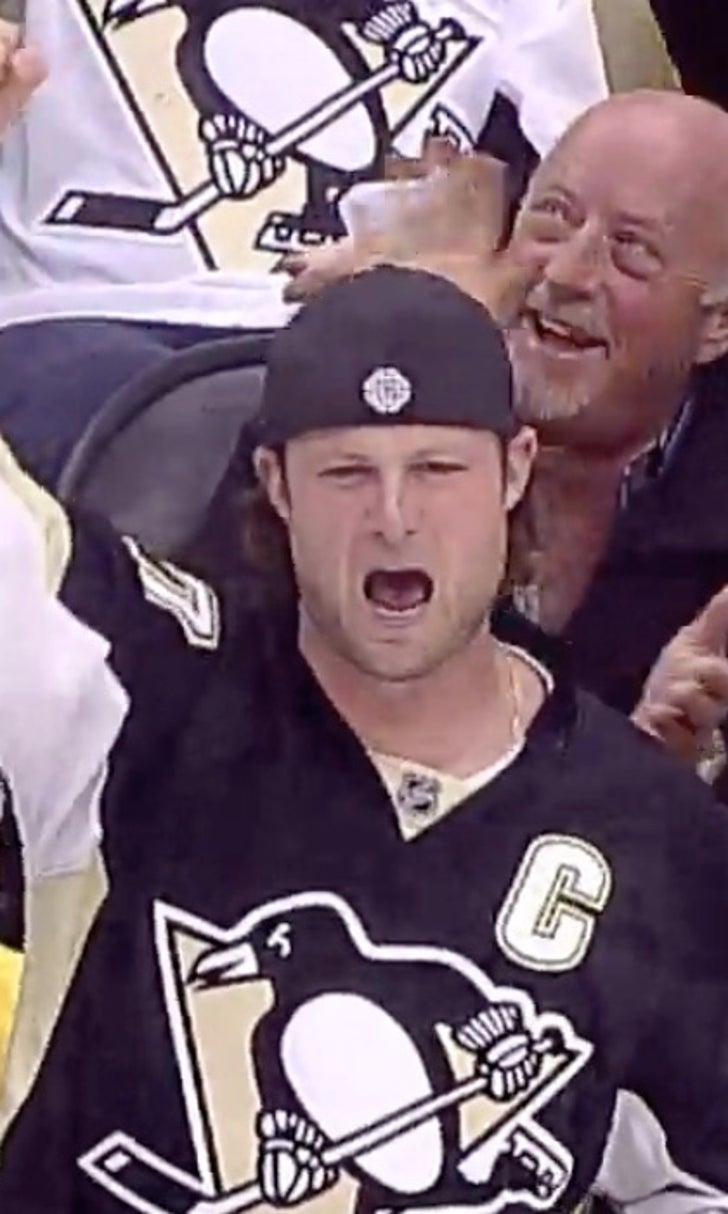 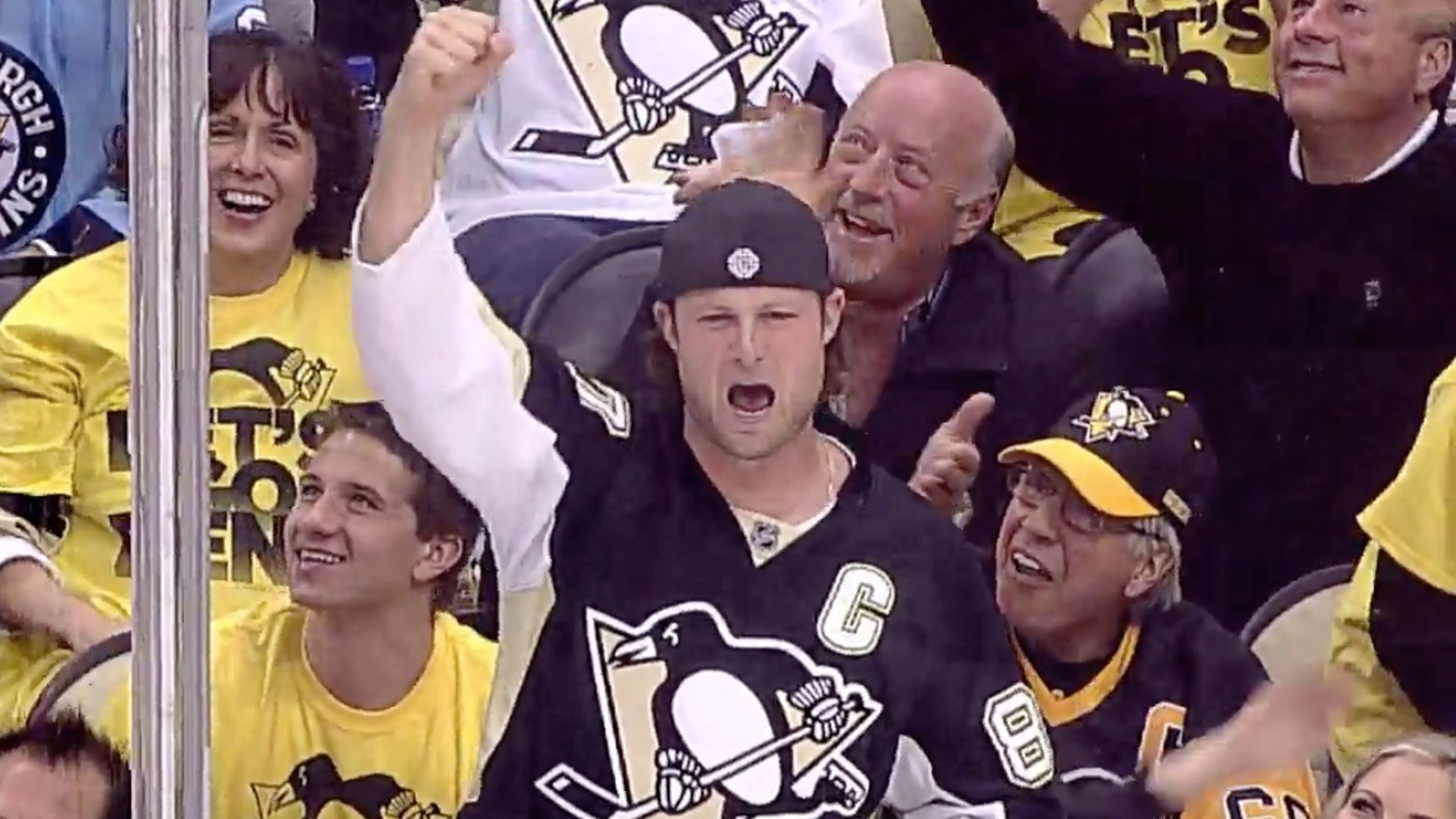 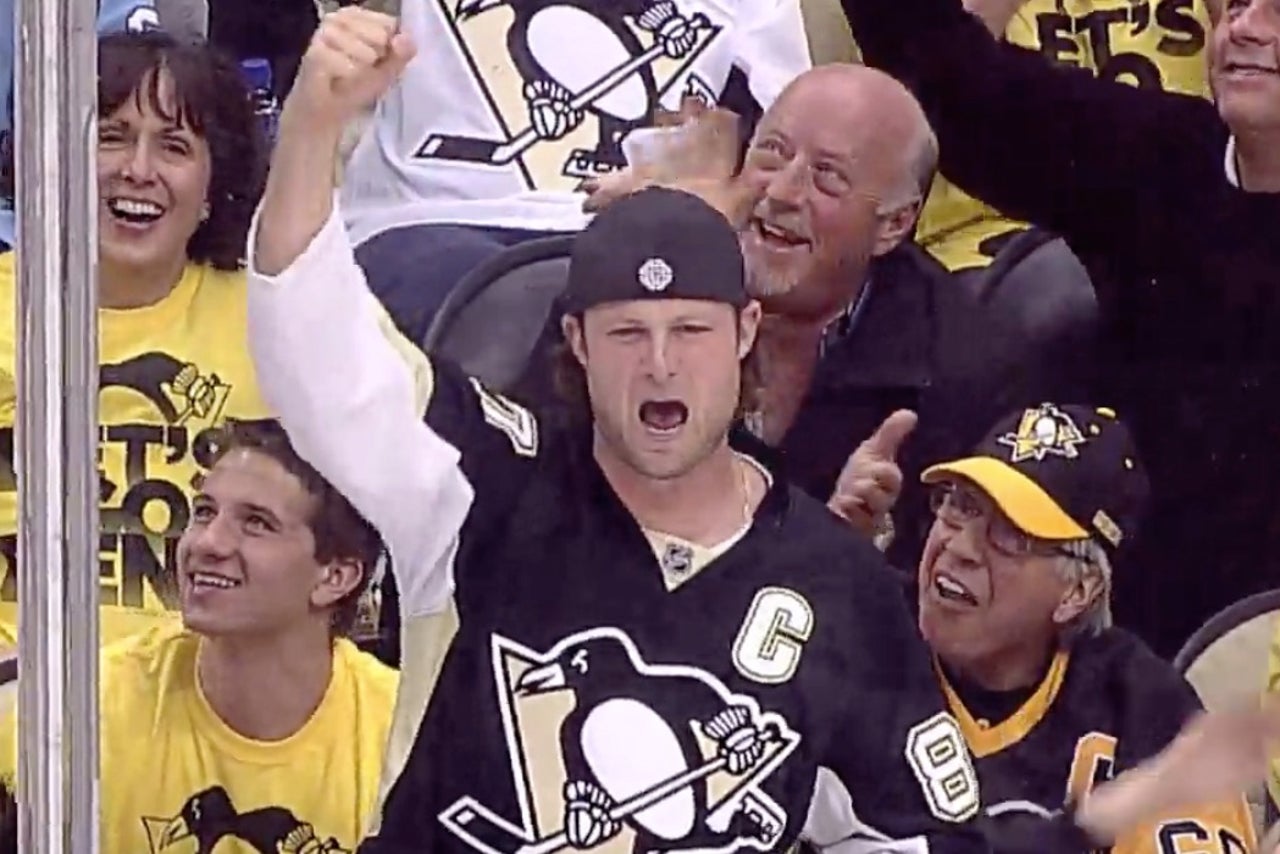 The Pittsburgh Penguins held a 2-1 series lead in the second round of the Stanley Cup playoffs entering Wednesday night against the Washington Capitals. Fans were understandably fired up for the pivotal game, as was Pittsburgh Pirates ace Gerrit Cole.

He was in attendance after the Pirates' day-game loss to the Cubs, and he was as rowdy as anyone in the stands.

What? You thought #BurghProud was just a Twitter thing?

We ALL live it! #LetsGoPenshttps://t.co/WYKWrBKwsU

He couldn't stop banging on the glass, which it turns out you're not supposed to do for the entirety of a game. Cole learned that the hard way after getting yelled at by an usher.

NBCSN caught Gerrit Cole being told to cool it on the heckling. Seemed like he was a good sport about it. pic.twitter.com/bdGCohJgmk

New York Jets center Nick Mangold had a similar experience against the Penguins in the first round, and was also told to calm down.

The Penguins evidently got the win in overtime, 3-2, to take a 3-1 series lead and put the Capitals on the brink of elimination.