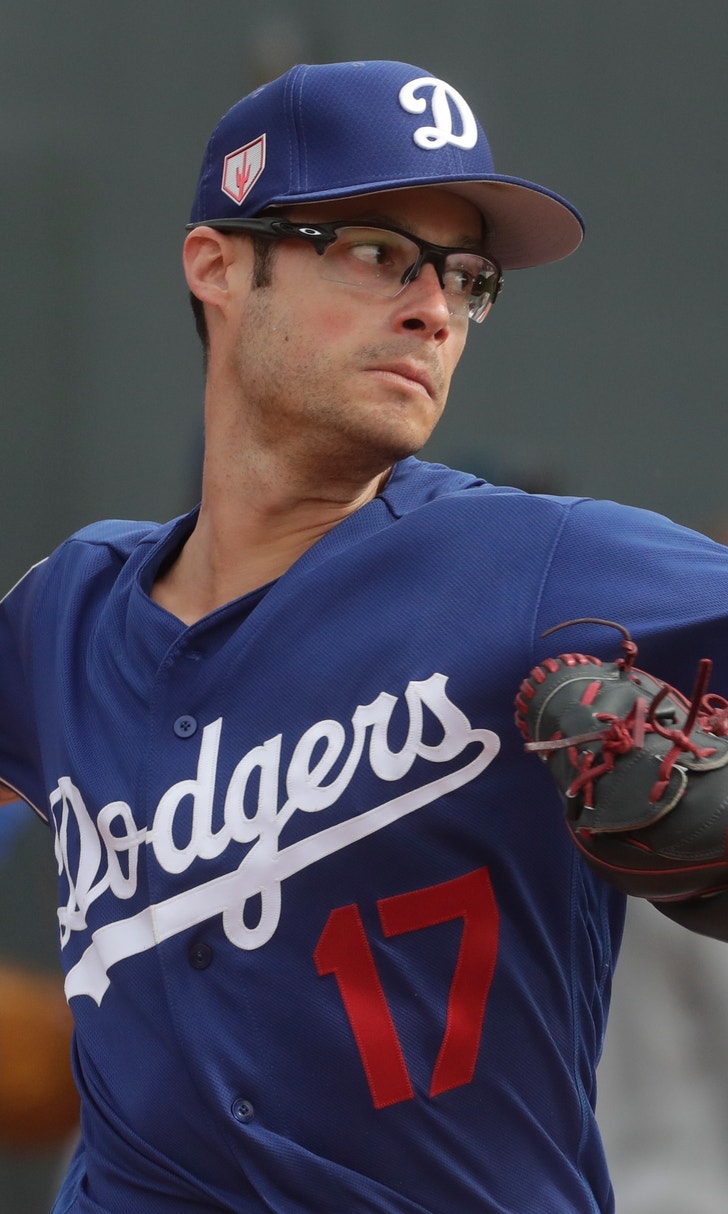 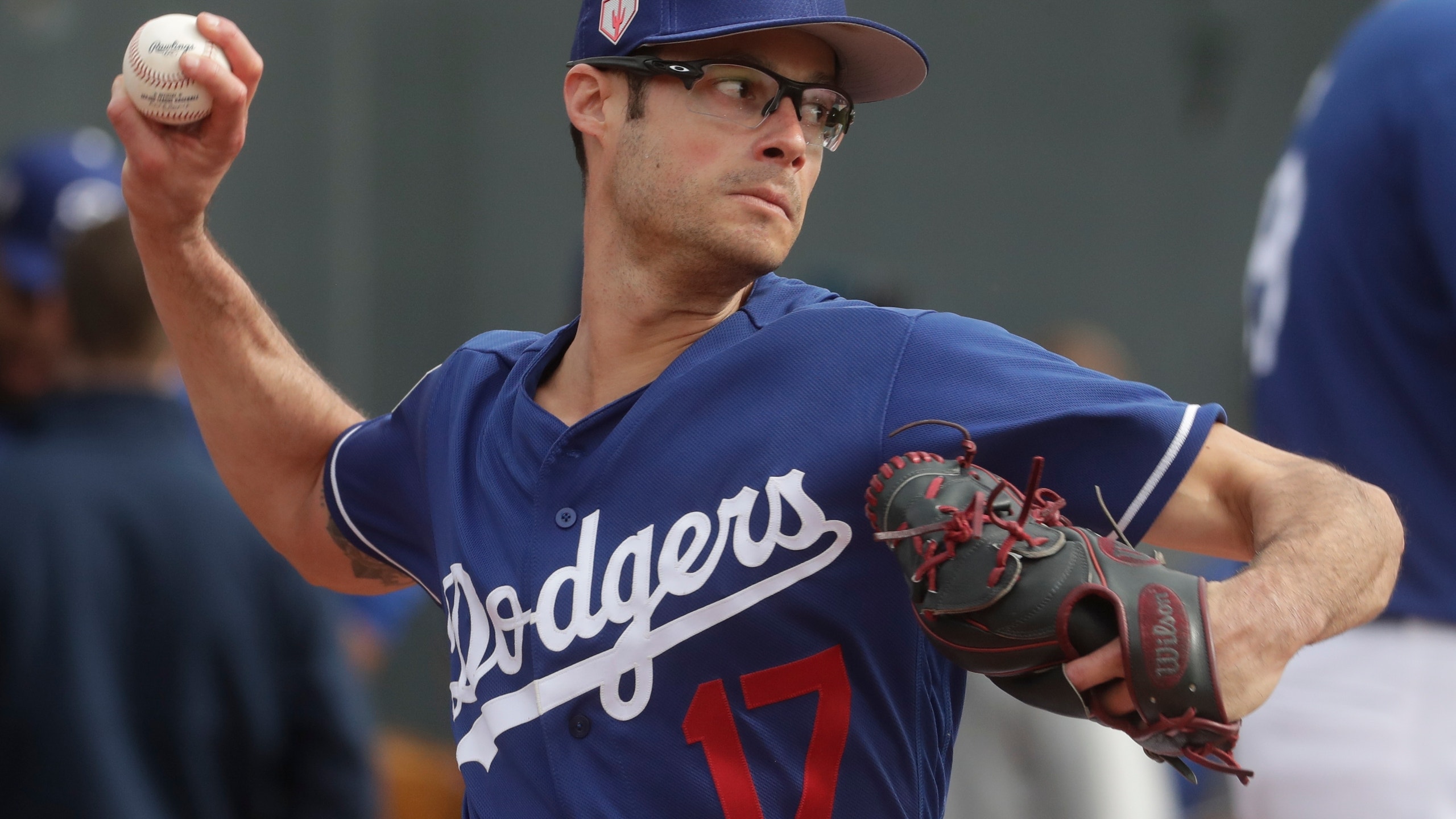 GLENDALE, Ariz. (AP) — Joe Kelly casually placed five bags of breakfast sandwiches on a table in the middle of the room as he entered the Dodgers clubhouse. It was his way of fitting in after not only playing for Boston the past four and a half seasons but also making a substantial relief pitching effort to help the Red Sox defeat the Dodgers in the World Series.

As Justin Turner called out, "team guy," Kelly settled into his locker next to other Dodger relievers and explained his gesture.

"I like to treat once in a while," Kelly said. "I like to bring little things in . especially for the clubbies. These guys work so hard and they never get to eat, so when we go out on the field they can probably snack on it."

The right-handed reliever, who grew up in Southern California, signed a three-year free agent contract with his favorite boyhood team on Dec. 21, less than two months after celebrating with the Red Sox.

"It is a little different," he said, discussing the move to the clubhouse of the team he helped beat. "But I had all offseason to think about it. I wasn't around the guys initially, but I have been here now for almost a week with the pitchers, and the position players have been funneling in and out every single day. And other than the first time meeting people, it hasn't been weird, not weird at all after that."

The extroverted Kelly loves talking pitching and has already engaged with new teammates. But he is careful not to overstep.

"It depends on if guys want to get a feel for my thought process, mechanics or pitching, what I've done in other organizations," he said. "It is also good for me that I get their ideology, what they do or what is taught here. The biggest conversation starter is to find out about your teammates."

When pitching coach Rick Honeycutt returns to the team upon recovering from back surgery, Kelly plans to get acquainted with the Dodgers' 12-year pitching coach, who pitched 21 years in the major leagues. Second-year bullpen coach Mark Prior is filling in for Honeycutt.

"He's awesome to talk to," Kelly said of Prior. "As of now, me and him, we have been having conversations. ... Trying to understand how I think as a player can only help them. I had a couple bullpens and he saw some things where I was not repeating the same delivery or I was a little late on some things. He's got a quick eye and it is good he can spot those things, so I can fix it on the fly."

"In the bullpens there's a really clear understanding of what he needs to do, what he's trying to do, what his pitch mix is: the fastball, the breaking ball, the change. And the lanes he is using to execute a pitch, it is very consistent," Roberts said. "The rapport with the catcher, his teammates, he's blended in really nicely."

Given Kelly's late-season success — he appeared in all five World Series games and permitted only one run in 11 1/3 postseason innings — he's striving to retain that mode in the back of the Dodgers' bullpen.

"I have a good idea of what led to that, so as long as I keep working on those things and being able to continue to go about my business in that way, hopefully, it will be a successful year," he said.

Notes: Roberts announced Clayton Kershaw will start on opening day for the ninth straight year, a Dodgers record. . Roberts' message to the entire team Tuesday prior to full-squad workouts was centered on the "Dodger Way." ''There's a culture, there's a professionalism, there's a toughness in there for us as a team to eliminate the noise outside and just kind of focus on getting better each day," he said. "The buy-in on that across the board very good."... Roberts said new players such as A.J. Pollock, Kelly and Russell Martin are excited to be with LA. "This is the place they wanted to land. So, for those guys to want to be here and wear this uniform speaks volumes to everybody else in the club house."