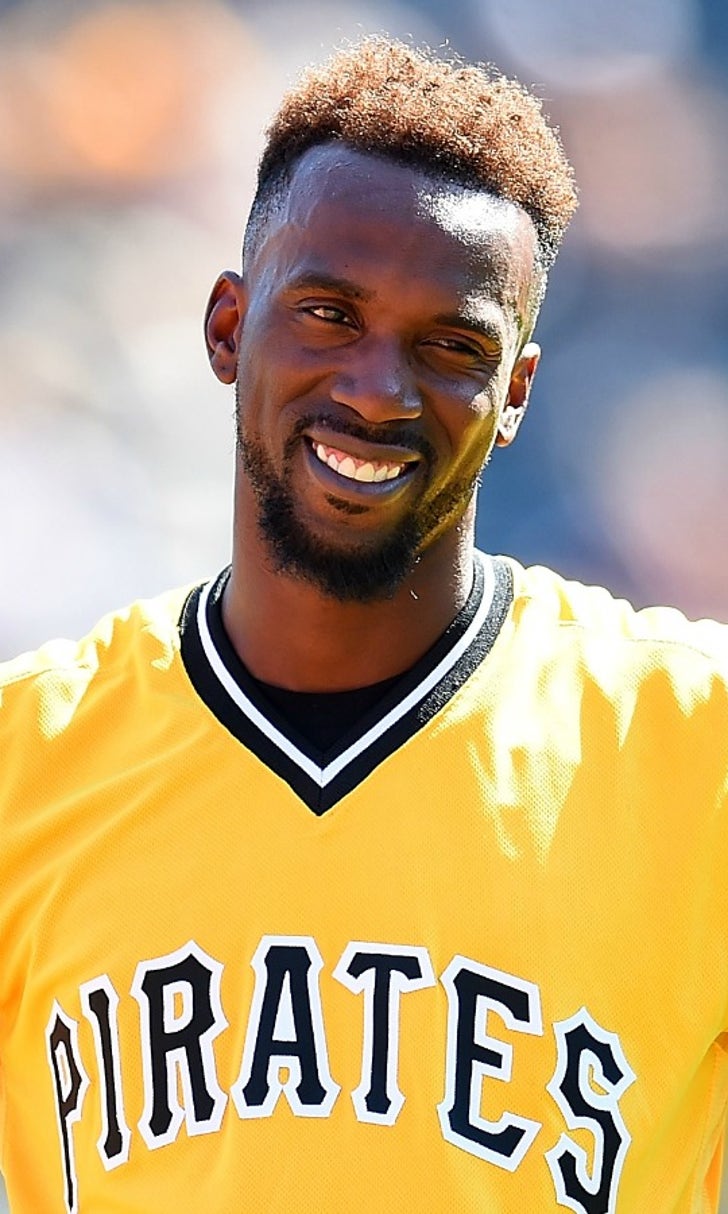 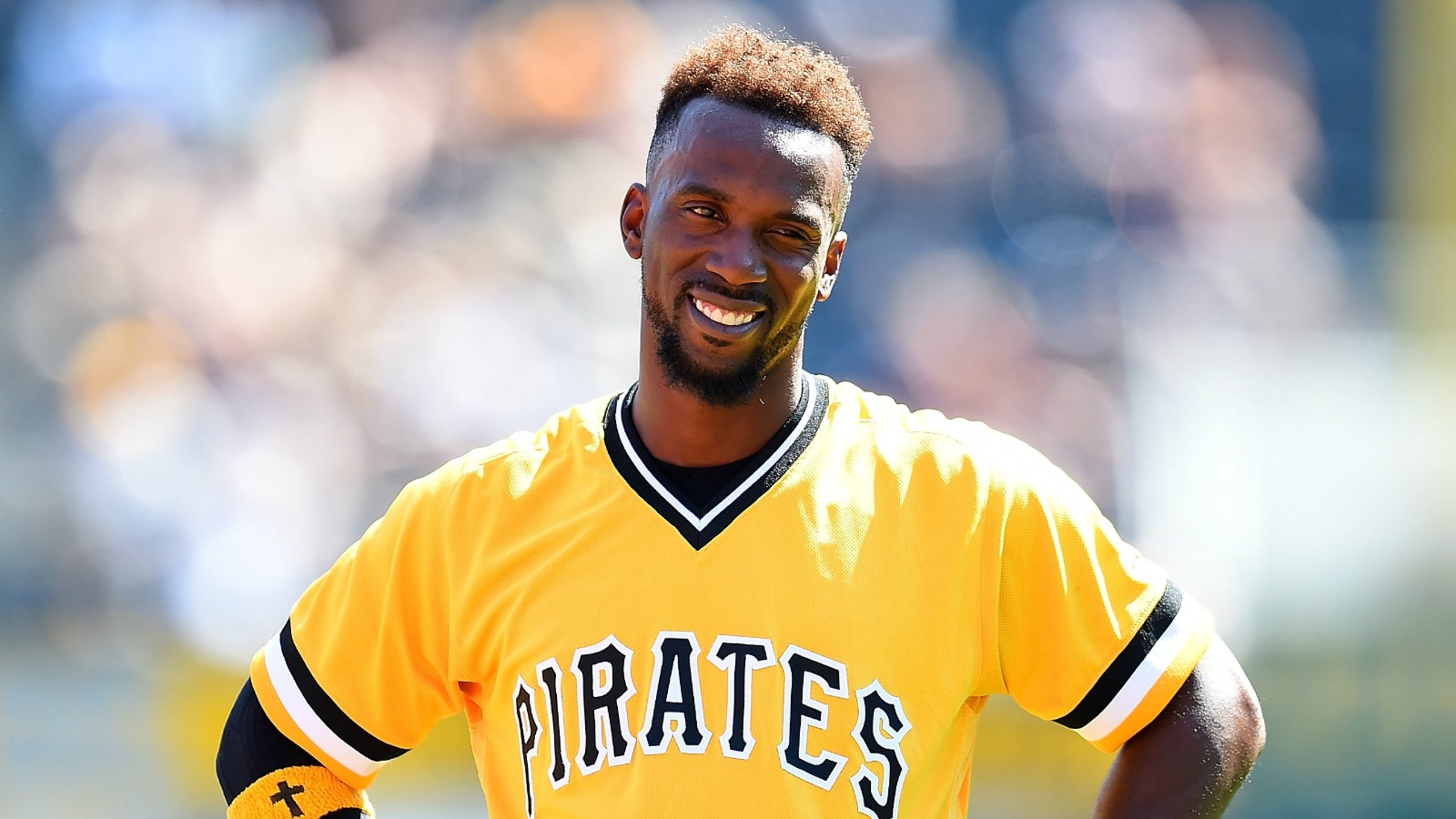 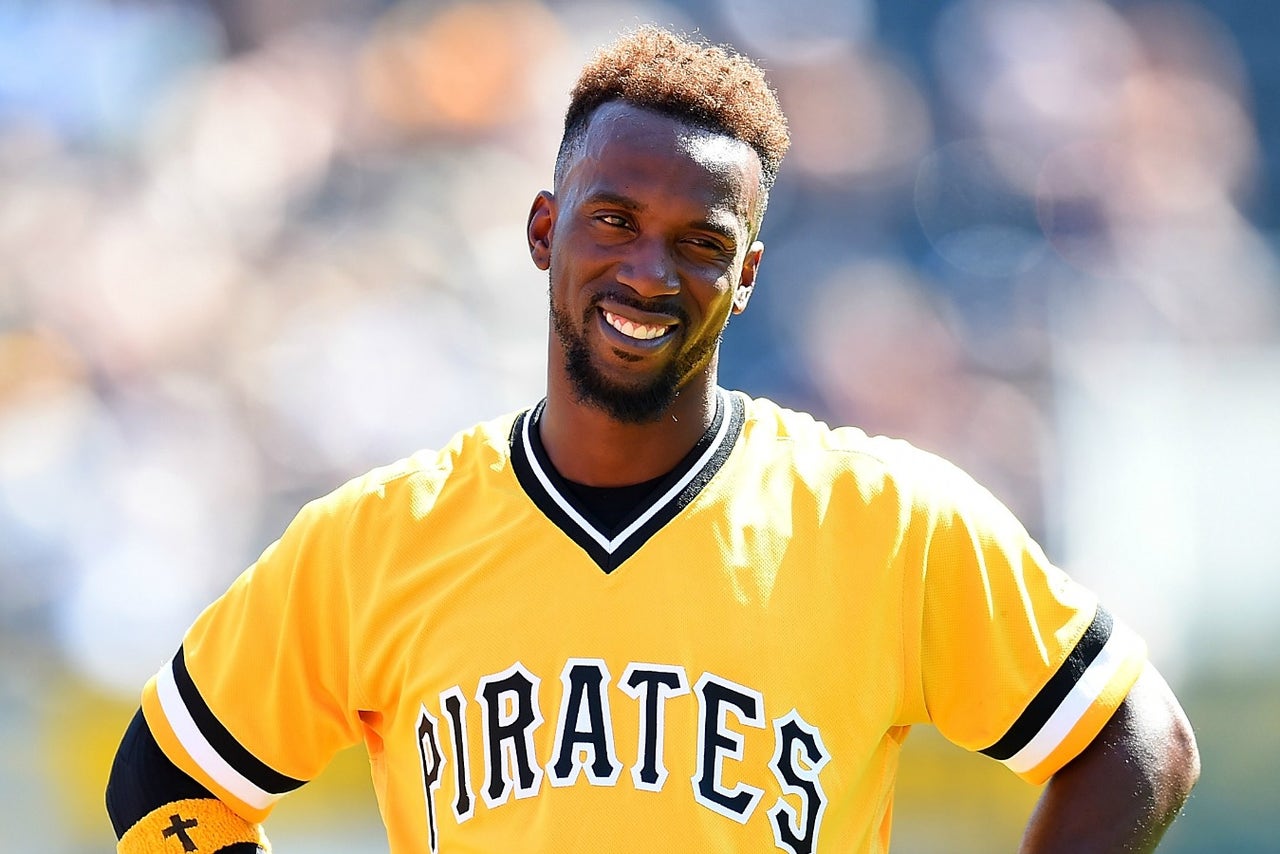 Pittsburgh Pirates star Andrew McCutchen takes great pride in his defense in center field. He sports a Gold Glove among the many awards he's earned during his stellar career.

So it's safe to say McCutchen has a pretty good idea when he commits an error and when he doesn't. The former MVP was adamant that he shouldn't have been charged with an error on this drive in the third inning off Anthony Rizzo's bat Wednesday.

Anthony Rizzo with one of the funkiest line drives I've ever seen https://t.co/jrWd9x2RLr

"Whoever scored that an error should be fired," McCutchen said after the Pirates' 6-2 loss to the Cubs. "That's unbelievable. I did everything I could to catch it."

#Pirates McCutchen on dropped fly: "Whoever scored that an error should be fired. That's unbelievable. I did everything I could to catch it"

For the record, the game was at PNC Park in Pittsburgh so McCutchen's objection might lead to a scoring change. For now, it's his first error of the year.