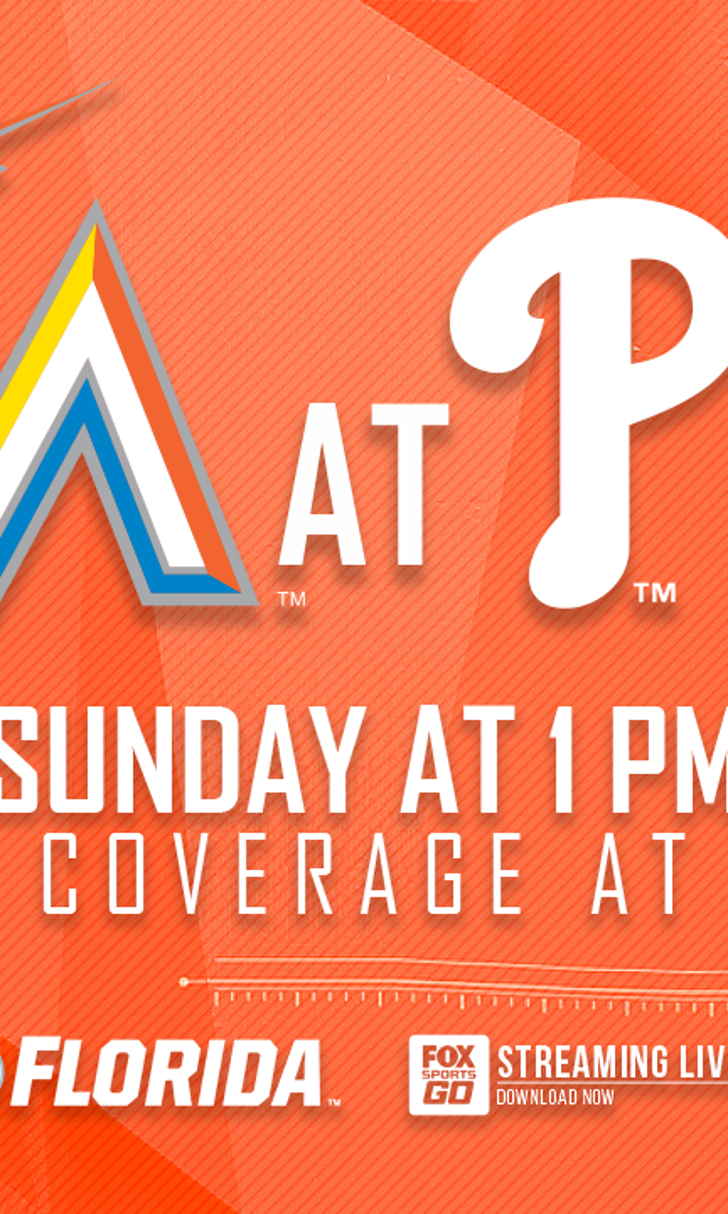 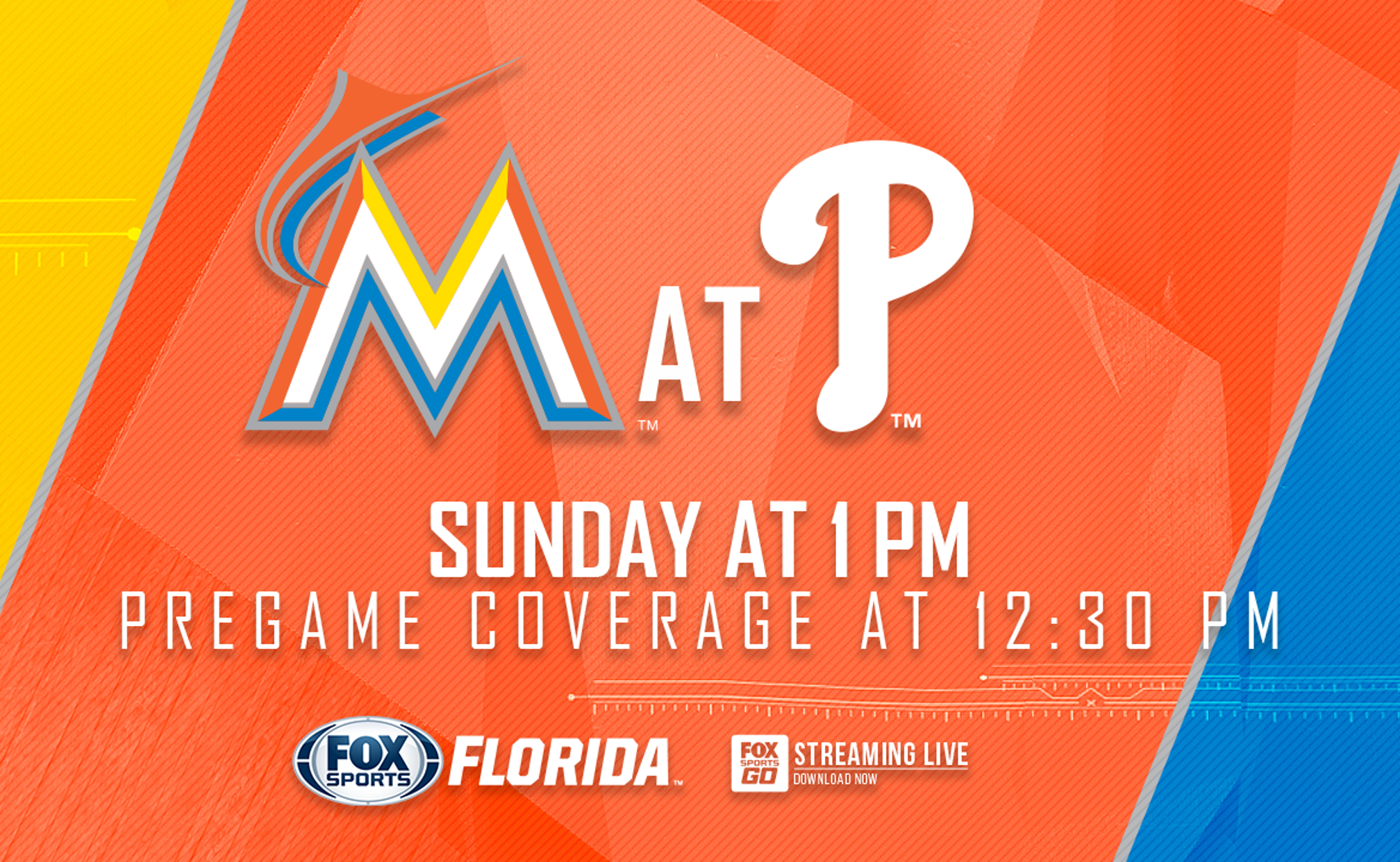 Miami Marlins pitcher Jose Urena is hoping his Sunday start against the Philadelphia Phillies goes like the last time he faced them.

Urena (6-12, 4.29 ERA) threw seven strong innings against Philadelphia earlier this month. A similar outing could help the Marlins (57-91) avoid a sweep Sunday afternoon at Citizens Bank Park. Right-hander Nick Pivetta (7-12, 4.64) will be on the mound for the Phillies in the series finale.

Urena notched seven strikeouts and gave up only one run on four hits against the Phillies in a victory Sept. 3. It was part of a strong stretch for the right-hander. He has a 2.22 ERA in his last four starts, which have followed a suspension he received for hitting Atlanta Braves outfielder Ronald Acuna Jr. with his first pitch of the night Aug. 15.

In his last outing, Urena surrendered one run on four hits and three walks across 6 1/3 innings in a win against the New York Mets. He hasn't lost since Aug. 10.

"I think he's throwing a lot of strikes with his fastballs," Marlins manager Don Mattingly told mlb.com of Urena. "He's keeping the ball down, and letting it just move. His breaking ball has got a little better shape right now. He's got some depth to that pitch."

Urena is 2-4 with a 5.23 ERA in 13 career appearances (nine starts) against Philadelphia.

The Phillies (76-71) have captured their first series win since early August (which also came against the Marlins at home) by winning the first two games of the set. Philadelphia was winless in its last 12 series entering the weekend, going 11-23 in that span.

"That's how we looked at (Saturday), this is an opportunity to gain a game in the standings, but much more importantly, it's an opportunity to win a series and to demonstrate there's zero quit in this team. We will fight until the very end," Phillies manager Gabe Kapler told reporters after Saturday's win.

Pivetta is searching for his first win since Aug. 7. The second-year major leaguer has not allowed more than two runs in any of his last three starts, but also has not gone deeper than five innings during that stretch.

The Washington Nationals plated two runs on three hits in 4 1/3 innings against Pivetta on Tuesday.

Sunday's game is the final contest between the Phillies and Marlins this season. Philadelphia has won 11 of the first 18 games in the season series. The Phillies have won nine season series in a row against the Marlins, which is tied for the second-longest such streak in the majors.