MLB Playoffs: The Cubs' biggest problem has been exposed

In the hours following their Game 2 loss to Clayton Kershaw, Kenley Jansen and the Los Angeles Dodgers in the National League Championship Series, the Chicago Cubs will board a plane to the West Coast.

They will pack up all the uniforms, gloves, cleats, trinkets, and gizmos in bags, just as they did for the NLDS and 162-game regular season.

We’ll see if they pack the bats.

The Cubs and Dodgers are tied 1-1 in the NLCS after a dominant pitching performance by starter Clayton Kershaw and closer Kenley Jansen lifted the Dodgers to a 1-0 win at Wrigley Field Sunday night.

The only run of the game was an Adrian Gonzalez homer to lead off the second inning.

The best offense in the National League was held in check for 27 outs — Kershaw even had a perfect game going into the fifth inning — as the Cubs only had one decent scoring opportunity all game, a two-on, two-out at-bat in the fifth.

The Cubs’ 3-4-5 hitters, MVP candidate Anthony Rizzo, utility man extraordinaire Ben Zobrist, and whizkid shortstop Addison Russell are a combined 6-for-60 so far in these playoffs — an even .100 batting average.

Zobrist, who has three doubles, is responsible for four of those six hits.

This is not a formula for success.

The Cubs’ prodigious depth and clutch hitting (Rizzo and Zobrist, to be fair, contributed to the Cubs’ Game 4 rally in the NLDS) has covered up for the lack of production in the heart of the order so far this postseason, but against the best one-two punch in baseball — Kershaw and Jansen — the slump was all too apparent.

Cubs pitchers are doing their job, the Cubs defense is certainly pulling its weight, but the bats need to arrive, en masse, in these playoffs.

Cubs manager Joe Maddon was quick to defend his guys Sunday night after the loss, saying, “[The Dodgers] squeaked out one run on a homer. It's an industry-wide situation."

That argument would hold water if Sunday night’s Game 2 loss was an isolated incident — a byproduct of Kershaw and Jansen’s undeniable greatness. You tip your hat and hope you don’t have to face those pitchers again. But that’s not the case. This is a trend, and Sunday’s game was just the most extreme example to date.

Rizzo’s slump needs to be particularly concerning for the Cubs.

Having Kris Bryant in the No. 2 spot in the Cubs order — something Maddon likes to do, as he believes it results in more fastballs for the MVP frontrunner (just as it did for Rizzo, when he was the No. 2 man in the order) — doesn’t work when there are three dead spots behind him in the order.

But here’s a more pressing question: How long can he wait before deciding enough is enough?

We’re yet to see the Cubs at their best so far in these playoffs — they’ve been in every game they’ve played, losing only two contests, and we’ve seen resplendent displays from the pitching and defense, but they’re yet to post a sustained offensive outburst this postseason — the kind that was commonplace in the regular season. There have been spurts here and there, and they’ve often been well-timed, but there hasn’t been a singular contest where you could say through all nine innings, “the Cubs’ bats are really clicking."

The Cubs are going to need one of those games — soon. And while the situation is hardly doom-and-gloom, in a postseason that has so far been charmed, that is the challenge the Cubs still need to prove they can overcome.

The fact is simple: The only way the Cubs are going to break the curse of 108 is for their 3-4-5 hitters to break the number first. 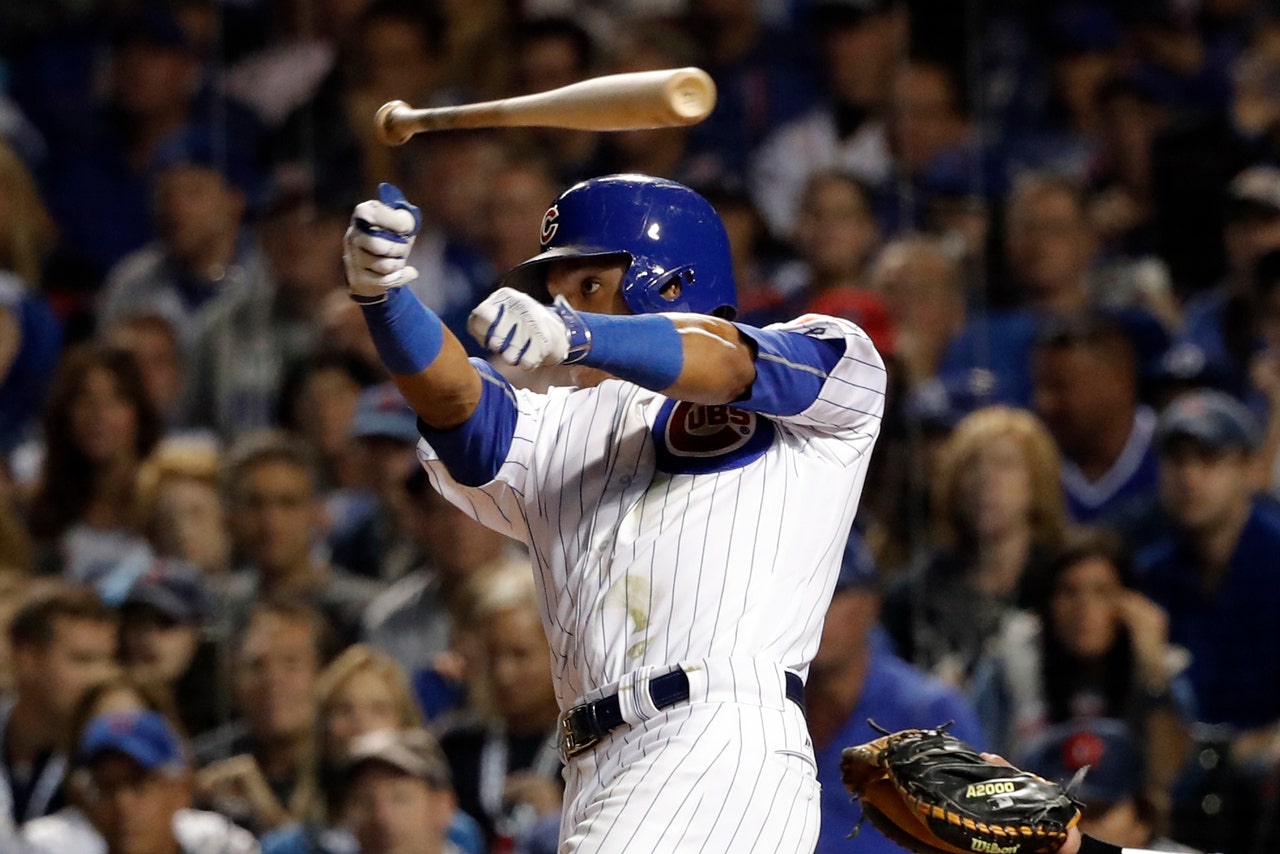 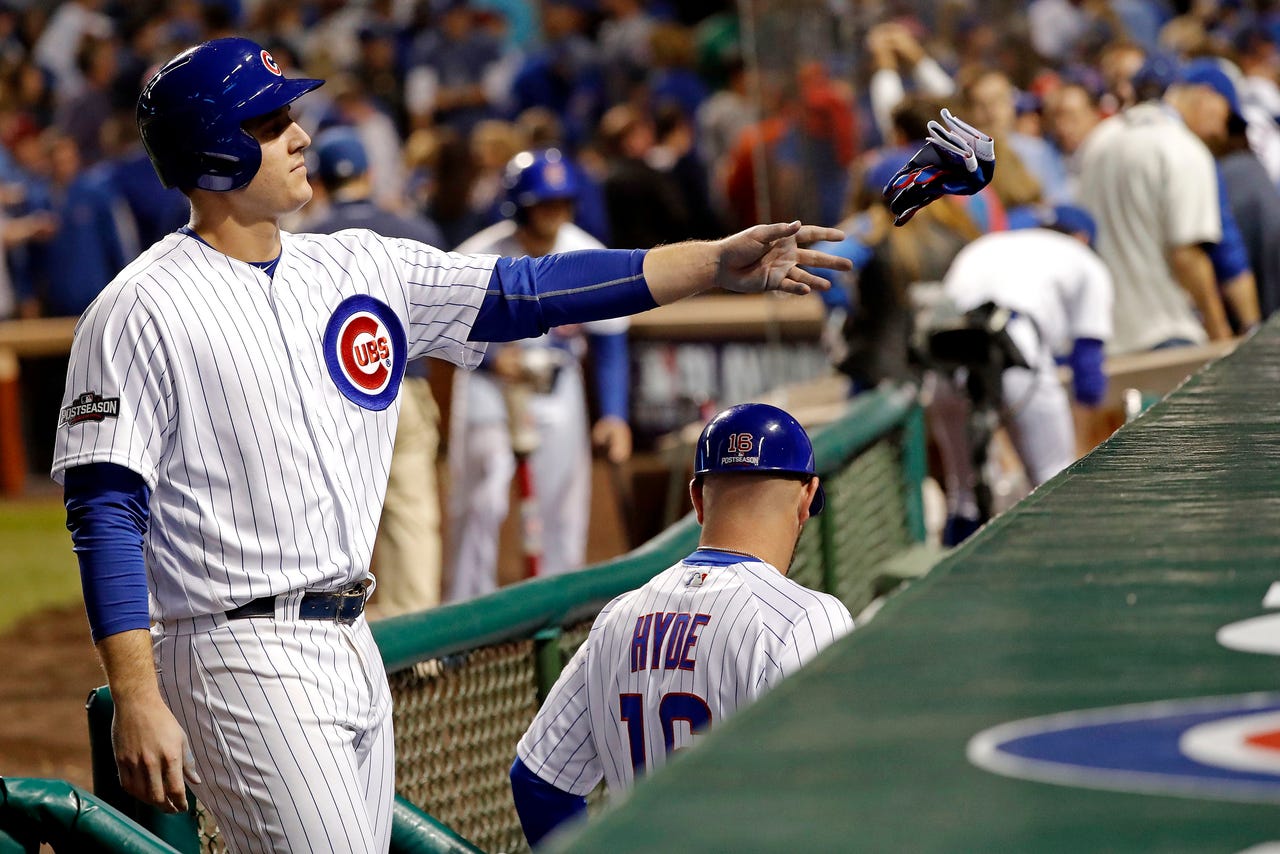 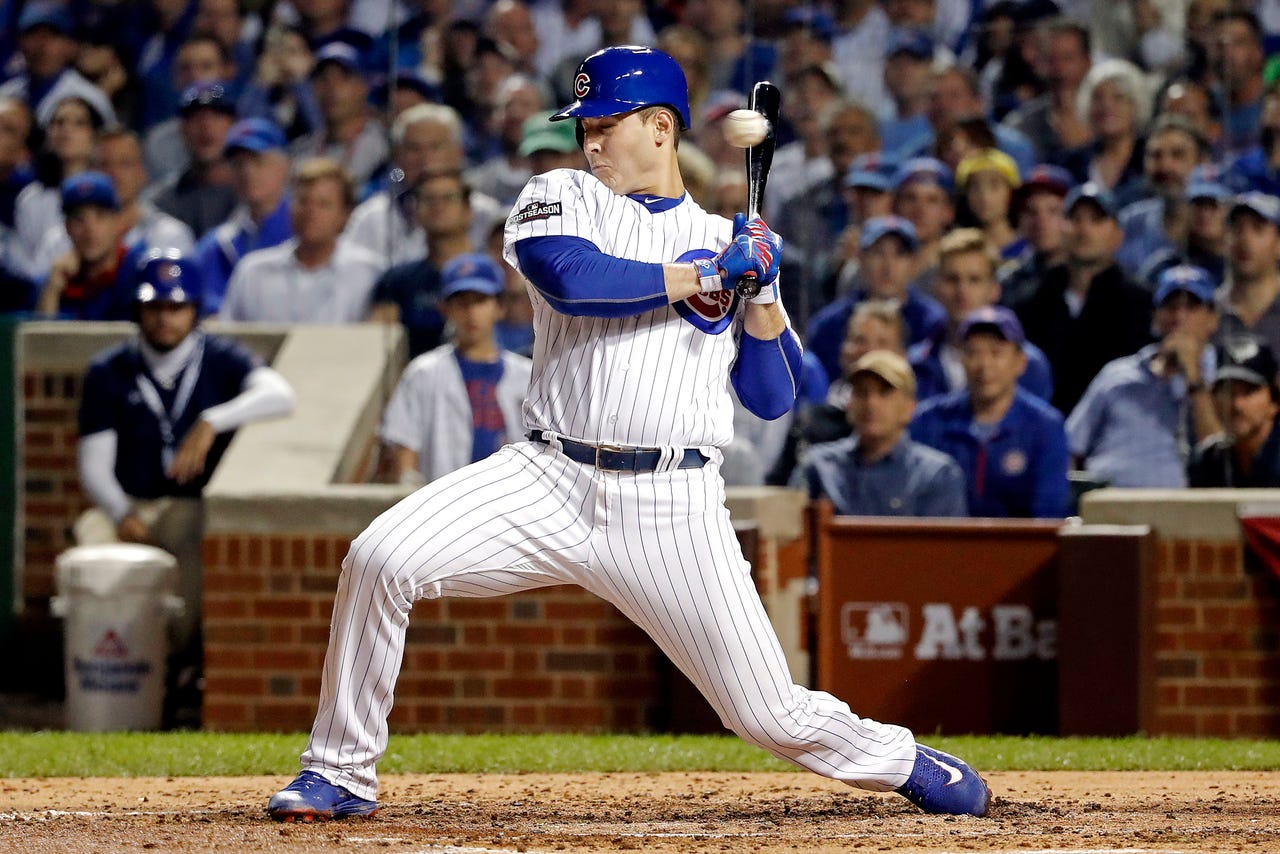 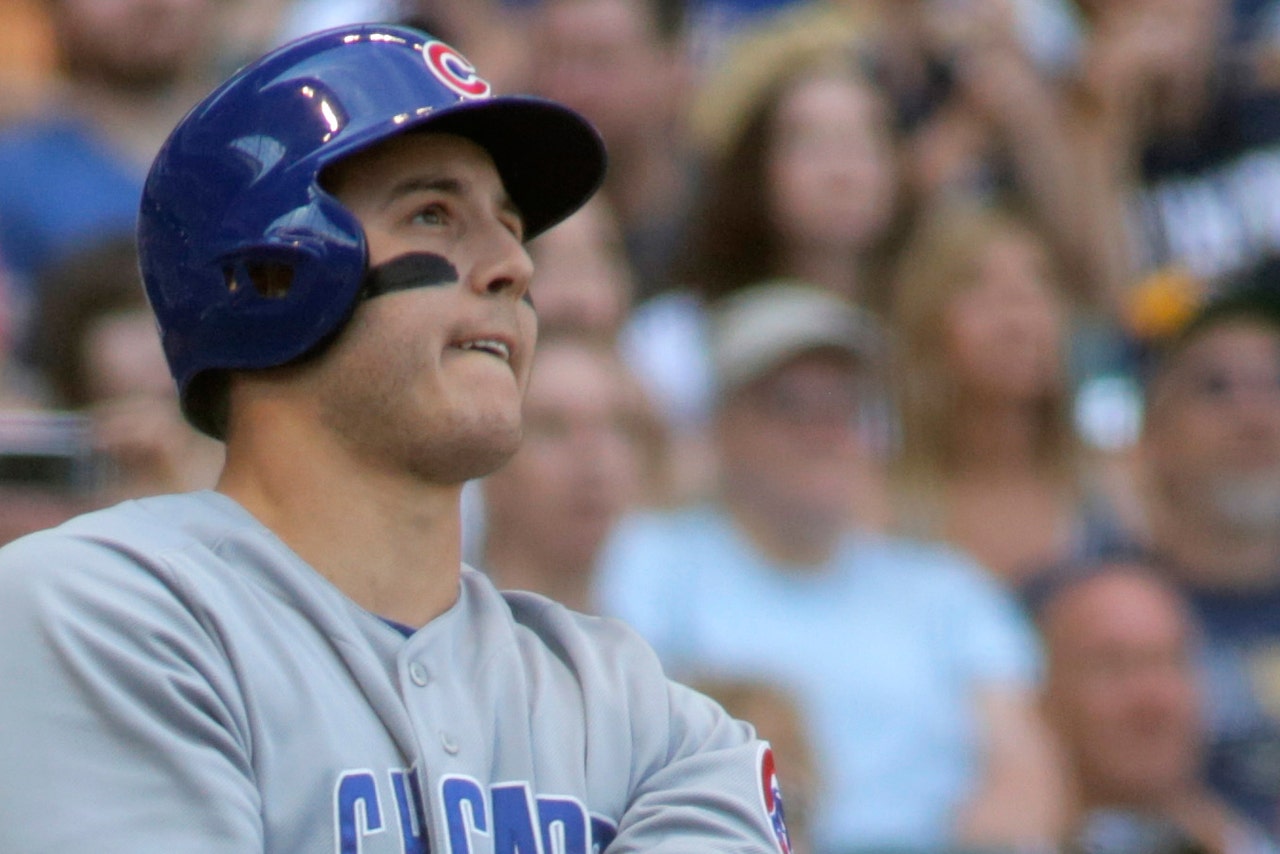