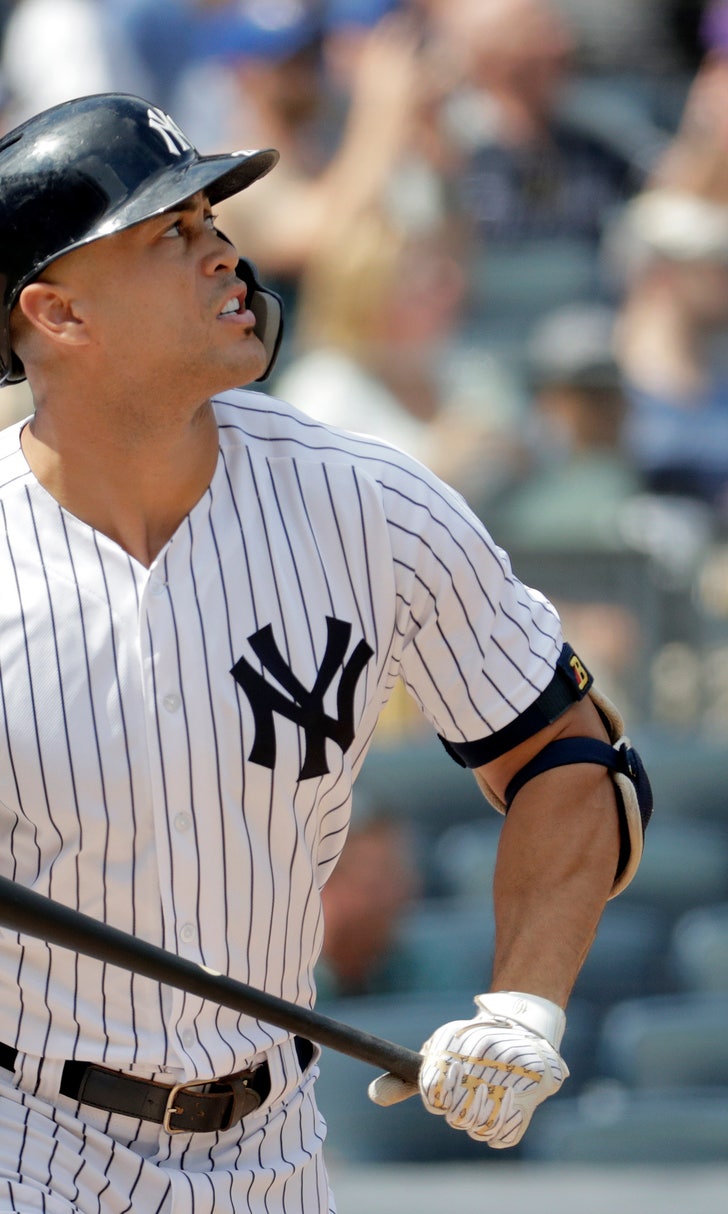 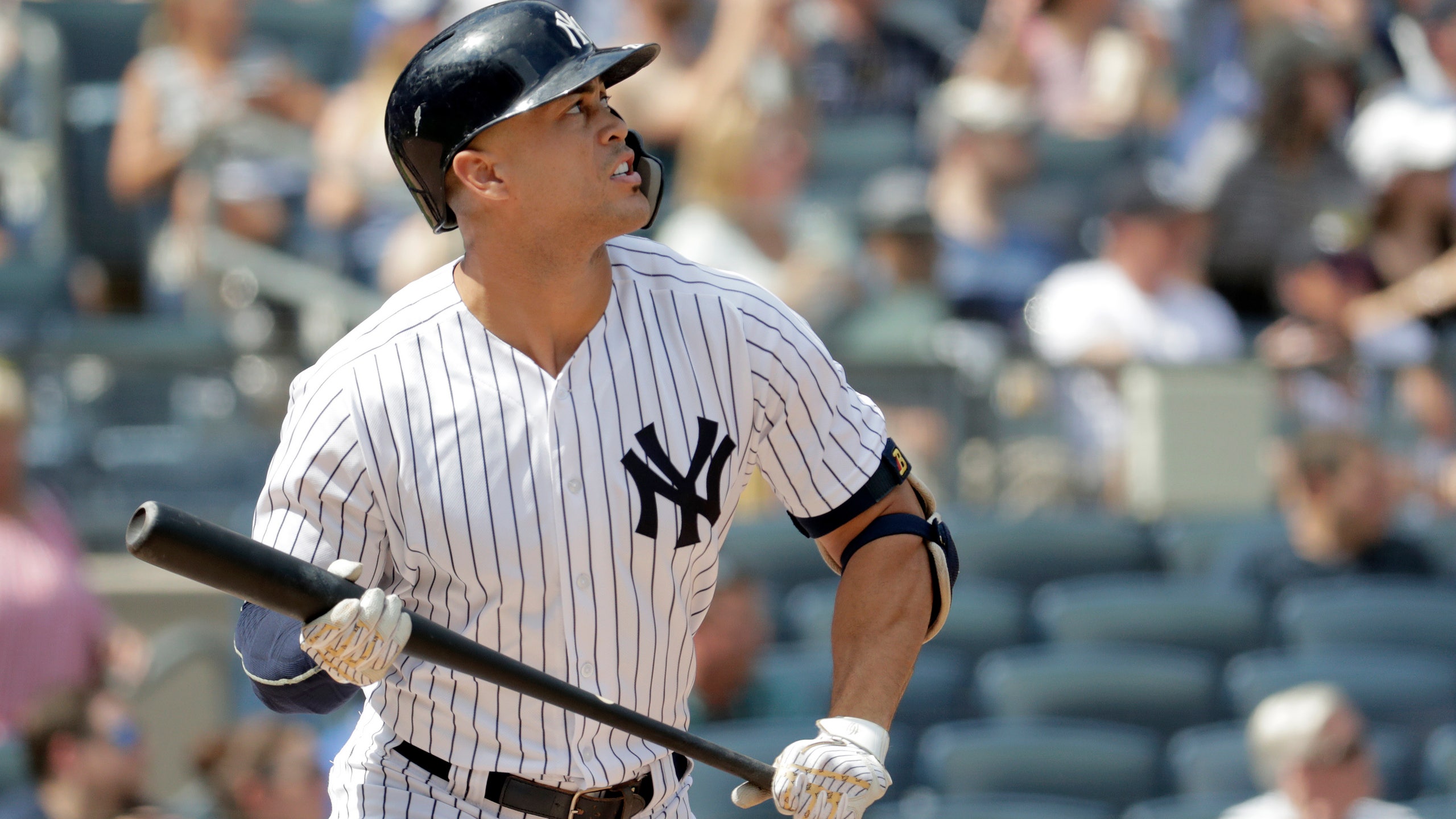 LEADING OFF: Stanton returns to Miami, Altuve off the DL

Giancarlo Stanton returns to Marlins Park for the first time since Miami traded him to the New York Yankees in December. Stanton spent his first eight years with the Marlins and was the NL MVP last season when he hit 59 home runs.

Stanton went 0 for 7 with four strikeouts in mid-April when the Marlins visited Yankee Stadium. The slugger has 32 homers this year and 299 in his career going into this two-game series.

"It's going to be weird for sure walking in, going to the visitors' side," Stanton said. "But I am looking forward to it. It's a big part of my life, my time down there. It will be a cool experience."

Star second baseman Jose Altuve is set to come off the disabled list and rejoin the Astros. Houston wobbled minus the reigning AL MVP, whose knee trouble put him on the DL for the first time in his career. The World Series champs lost 13 of the next 20 games after Altuve was sidelined July 25. He has led the AL in hits for four straight years and is batting .329 this season. Altuve is ready to be in the lineup at Seattle.

Blue Jays rookie catcher Danny Jansen is being reunited this week with his "big bro" Adam Jones as Toronto hosts Baltimore. When Jones was a minor leaguer with Class A Wisconsin in 2004, the then-18-year-old lived with Jansen's family. Jansen was 9 years old at the time but has since embarked on his own pro career, making his major league debut last week. Jones tweeted Monday recalling Jansen "waking me up at 7am before you had to go to school" and the two of them playing video games.

"This is a Movie," Jones added.

Highly touted White Sox prospect Michael Kopech makes his major league debut when he throws his 100 mph fastball at home against the Twins. The 22-year-old righty was 7-7 with a 3.70 ERA at Triple-A, striking out 170 in 126 1/3 innings. Kopech was traded from Boston to Chicago after the 2016 season in the deal for ace Chris Sale.

The White Sox will see how manager Rick Renteria is doing a day after he was taken to a hospital because of lightheadedness. The 56-year-old Renteria was at Target Field when the issue arose before the game against the Twins on Monday. A team official said tests didn't show any problems. Renteria remained in the hospital overnight.

Bench coach Joe McEwing took over as manager for the one-game makeup in Minnesota. The teams now play twice in Chicago.