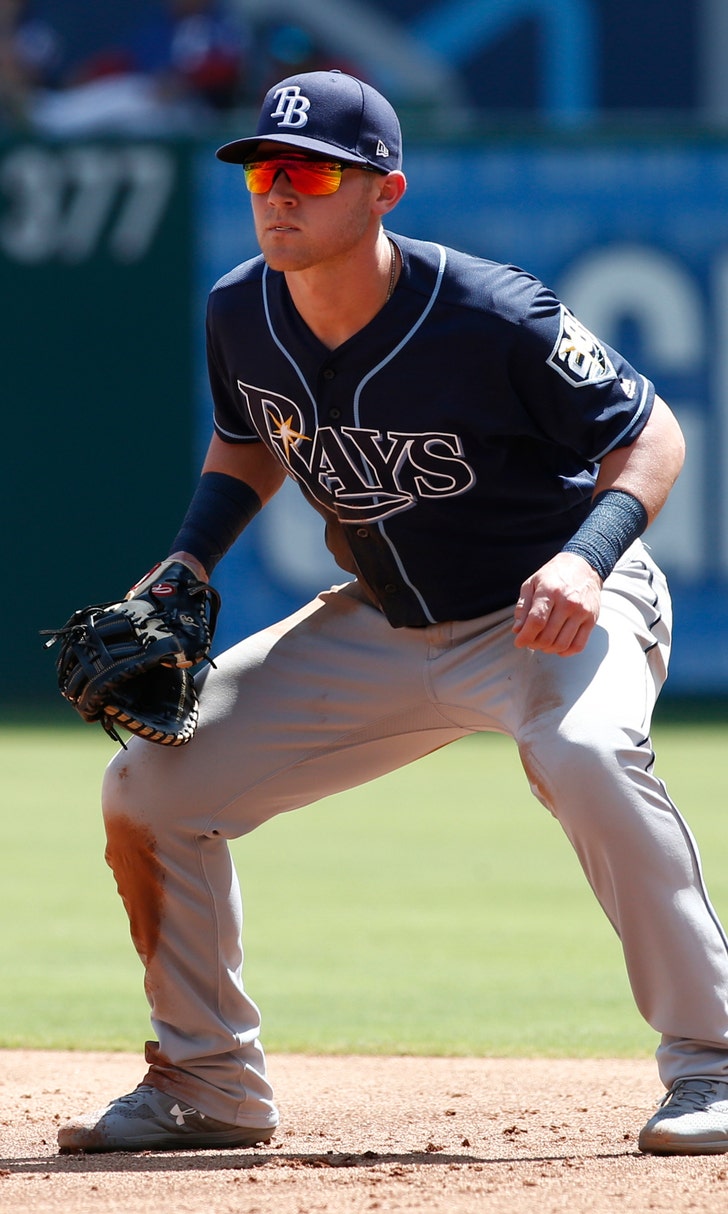 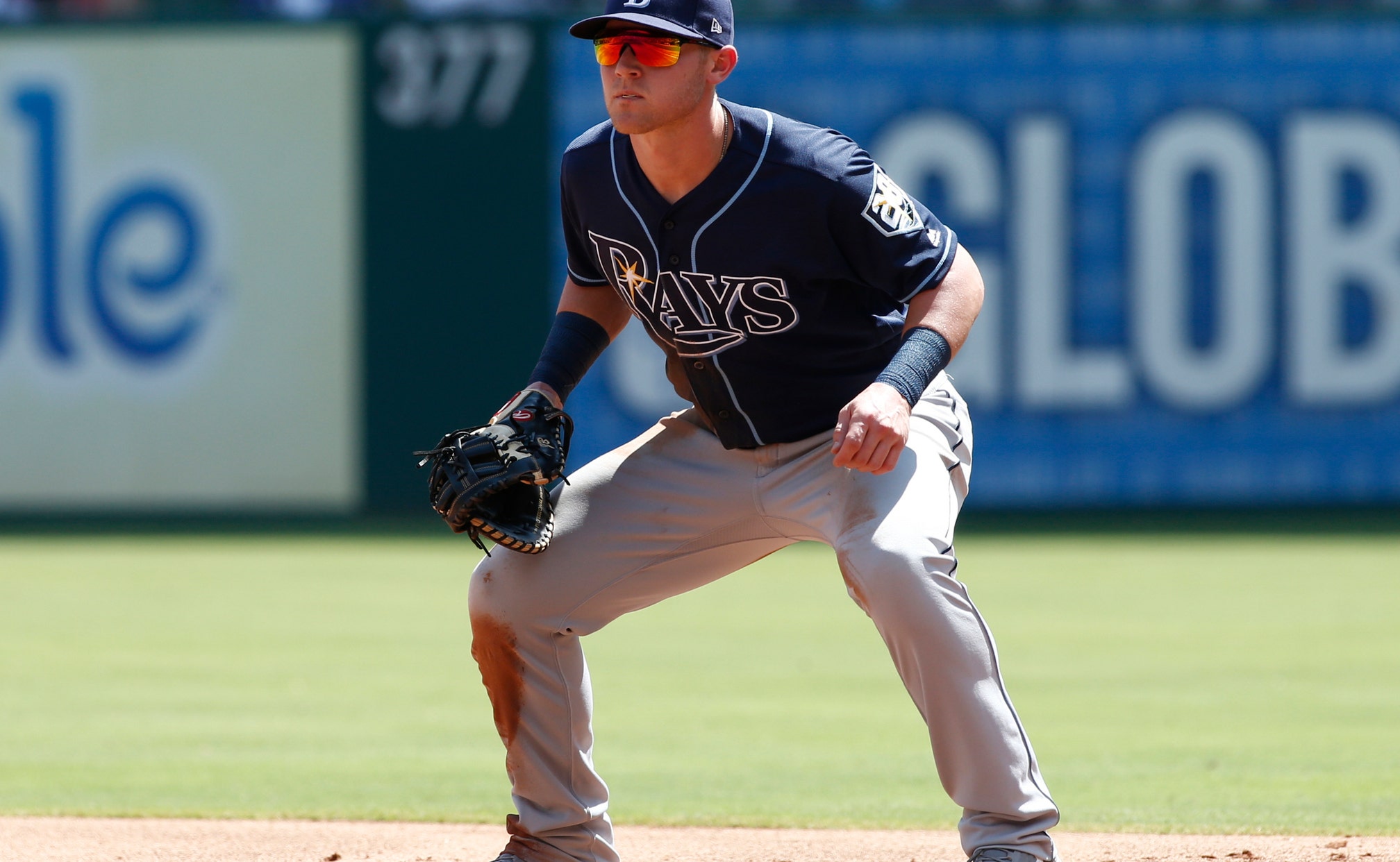 Jake of all trades: Indians counting on new arrival Bauers

GOODYEAR, Ariz. (AP) — The Cleveland Indians are heading into the 2019 season missing some big bats from last year's lineup. They hope Jake Bauers brought one from Tampa.

Bauers, who came over in a December trade with the Rays, is being counted on to help fill the power void left with the departures of sluggers Edwin Encarnacion and Yonder Alonso in trades and the Indians' decision not to re-sign All-Star Michael Brantley as a free agent.

As the three-time defending AL Central champions contend with unusually chilly and wet weather that has dumped an inch of rain on this arid area the past two days — significant for a region that typically only gets about eight inches a year — the 23-year-old Bauers has been getting in work to make sure he sprays the ball around this season.

"I'm trying to use the whole field again, trying to stay left center-center field and open everything up as opposed to just kind of pulling the ball too much," said Bauers, who batted .201 with 11 home runs and 46 RBIs in 96 games after being brought up by the Rays last season.

This year, Bauers is optimistic he can make an impact in all facets of the game.

"Getting on base, maybe taking the extra base when I can, driving in runs, basically just doing whatever the situation calls for," the easygoing Bauers said while sipping coffee in the clubhouse on Friday. "I think that's what I was taught at a young age and it's something I'm fairly good at."

Bauers can play first base and he'll be one of several candidates to get a shot in a crowded outfield, a topic he discussed in a recent meeting with Indians manager Terry Francona.

"We talked a lot about playing first base or left field and what the mix is going to be like," said Bauers, who spends down time during camp hiking with his 9-month-old Golden Retriever-Cocker Spaniel mix, Praxton. "They just have some things to figure out. I'm sure as we get deeper into the spring, we'll sort that all out."

Bauers has displayed versatility, so what's his biggest strength?

With eyebrows raised, the self-proclaimed bad surfer from Huntington Beach, California, took in the question along with a deep breath.

"Knowing how to win," he said after a short pause. "I think that's an underrated thing in today's game. I think the things you can't put on paper aren't valued as much as they could be."

Bauers could also help the Indians in another vital area. The loss of Brantley, starter Josh Tomlin, All-Star catcher Yan Gomes and closer Cody Allen has created a vacuum in the clubhouse and dugout.

"We've lost some guys that had terrific leadership qualities," Francona said. "Guys like Tomlin, Brantley, there's no getting around that. We don't need to anoint leaders. The best way to lead is by example."

If Bauers can produce offensively the way he did for the Rays after his call-up last June, he'll be leading in no time.

Bauers batted .252 with five home runs in his first 36 games last season before the All-Star break. His numbers dipped toward the end of 2018, but the potential is evident.

He's eager to show his new teammates what he can do, and anxious to start at first when the Indians open their Cactus League season on Saturday against the Cincinnati Reds.

"I think I got those excited butterflies when I think about it," said Bauers, who will bat second.

NOTES: Bench coach Brad Mills pulled a fast one on Francona. With the help of general manager Mike Chernoff, Mills orchestrated a ribbon-cutting ceremony for the USS Tito, a makeshift wooden boat that was constructed outside the Indians' complex. The Under Secretary of the U.S. Navy, Thomas Modly, was flown in for the event and took pictures with Francona, who was given his own captain's hat. Asked for remarks upon receiving his ship, Francona chuckled, "I'm humiliated." ... Adam Plutko will start Cleveland's opener against Cincinnati. For the Reds, Tanner Roark fills in for Sonny Gray, who was scratched with elbow stiffness.