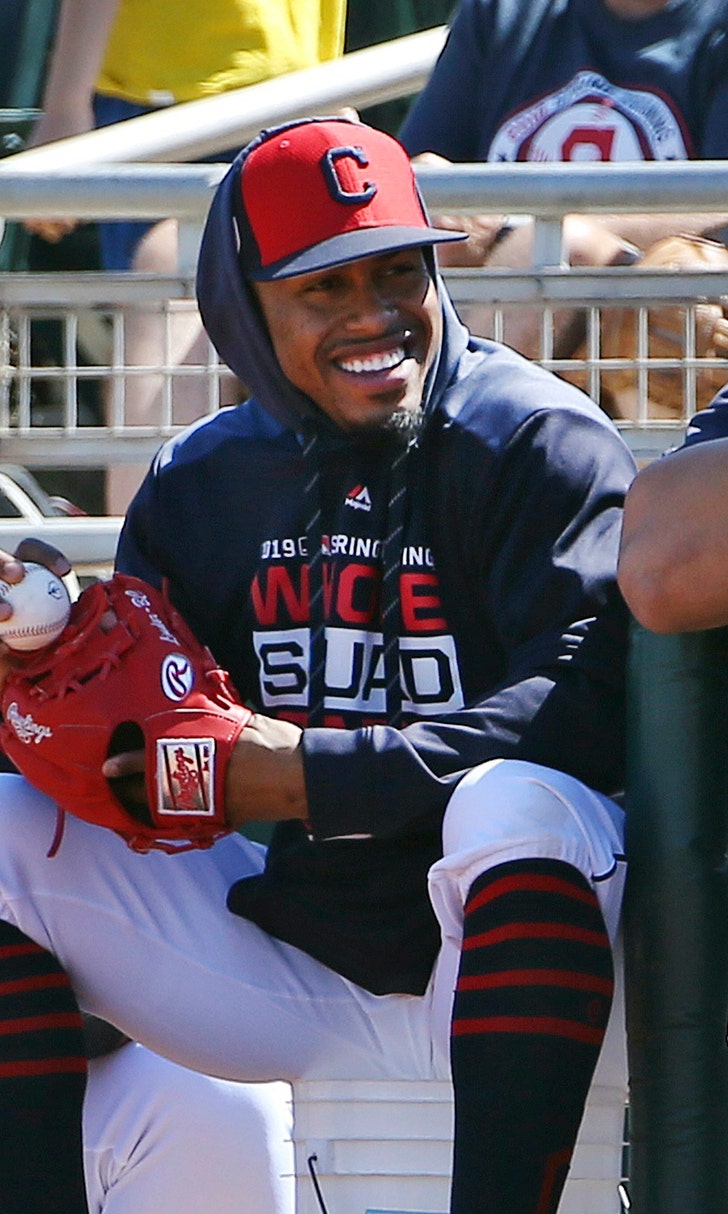 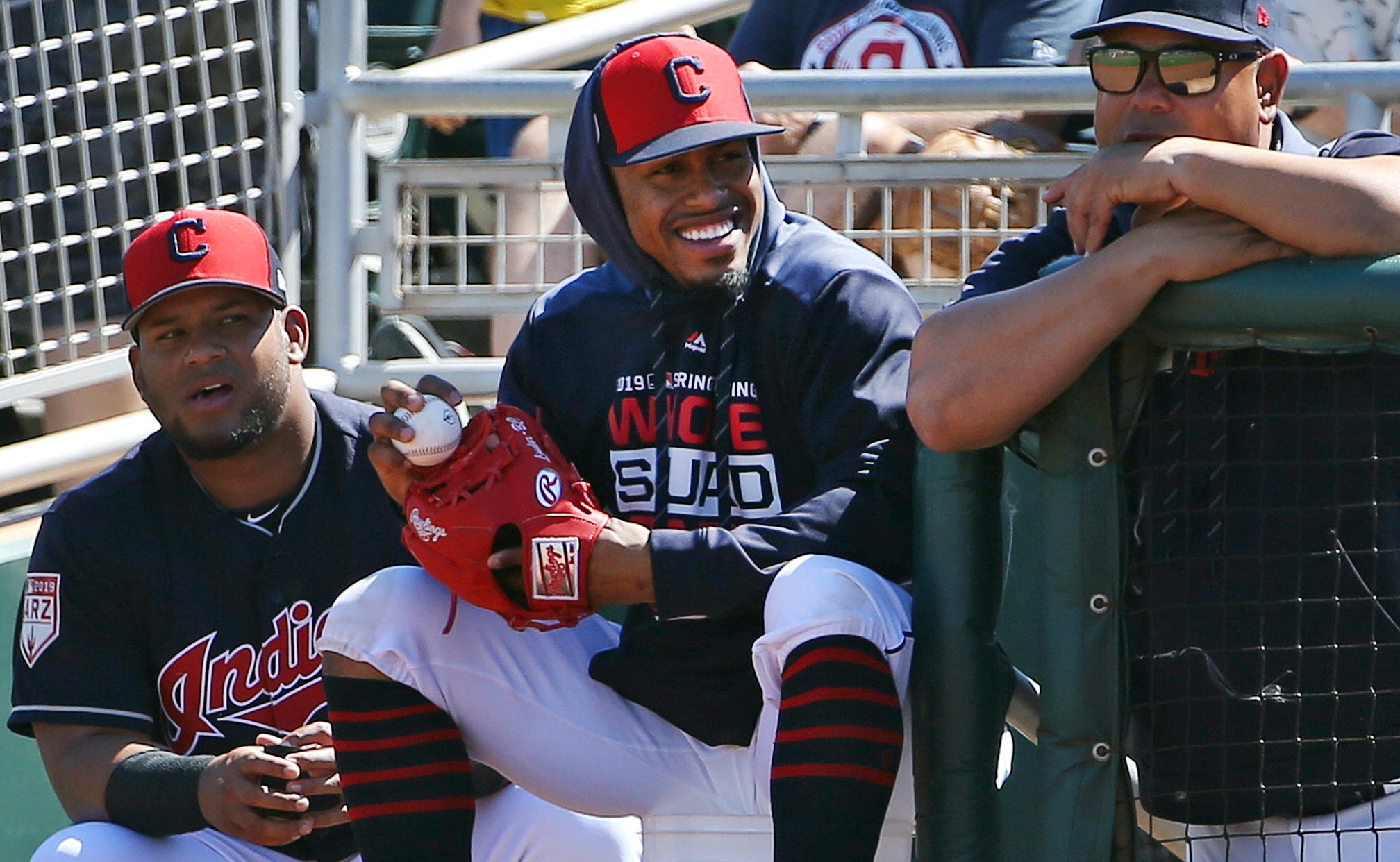 CLEVELAND (AP) — Francisco Lindor missed all the little moments. The big ones, too.

"Every pitch. Every out. Every celebration after every win," the Cleveland Indians' All-Star shortstop said. "It was everything equally."

Sidelined for the season's first 18 games, Lindor was activated from the injured list Saturday before a doubleheader against the Atlanta Braves. Lindor had been out since spraining his left ankle while running the bases near the end of spring training as he was rehabbing a right calf sprain.

For the 25-year-old, the time away from his teammates and a season's subtle moments was difficult.

"Missing the flights. Missing getting to a hotel, getting your room key and figuring out what you're going to eat," he said. "I missed that. I miss my teammates. I miss the game. I miss the things within the game. It's an honor. It's a privilege to be healthy. It's a blessing, and I ain't taking it for granted. I used to take health for granted. Not no more."

Lindor did not play in Cleveland's 8-4 win in the opener, but he was back in his familiar spot at shortstop and batting leadoff in the second game.

After receiving a loud ovation when he came to the plate in the first inning, Lindor fouled off two pitches before striking out against Atlanta right-hander Touki Toussaint in his first at-bat of 2019.

The Indians went 11-7 without Lindor, but his presence makes them a better team in every area.

"He's one of the best players in the game," manager Terry Francona said. "He's a difference maker everywhere: clubhouse, dugout, on the bases, at short, in the batter's box."

Francona wants to ease Lindor back and intends to use him as the designated hitter occasionally. Lindor will play Sunday night and the Indians are off Monday, giving him a chance to recover and the team to assess the next stages of his return.

"The biggest thing is common sense," Francona said. "It's not like he can't play three out of four, four out of five. It's just we'll pick a spot and we'll DH him at times. It's not just for his ankle, but it's his whole body. We want him to be able to help us. We don't want to run him into the ground. So, we'll try to use common sense."

In Lindor's absence, the leadoff spot has been manned by center fielder Leonys Martin. Lindor said it doesn't matter where Francona puts him.

Lindor will wear a brace on his ankle, but said he won't be limited at the plate or in the field. He may not be fully healed, but he's good enough.

The Indians signed Ramirez during the offseason to help offset the loss of power following the departures of Michael Brantley, Edwin Encarnacion and Yonder Alonso. The 35-year-old was batting .184 (9 of 49) with two homers and eight RBIs.

"We talked to Hanley yesterday and he was about as professional as you could be," Francona said. "And I wanted to make sure people understood this was a baseball decision. Hanley was a model citizen for us. Because I know he wants to keep playing and I hope he does because he handled himself so well."