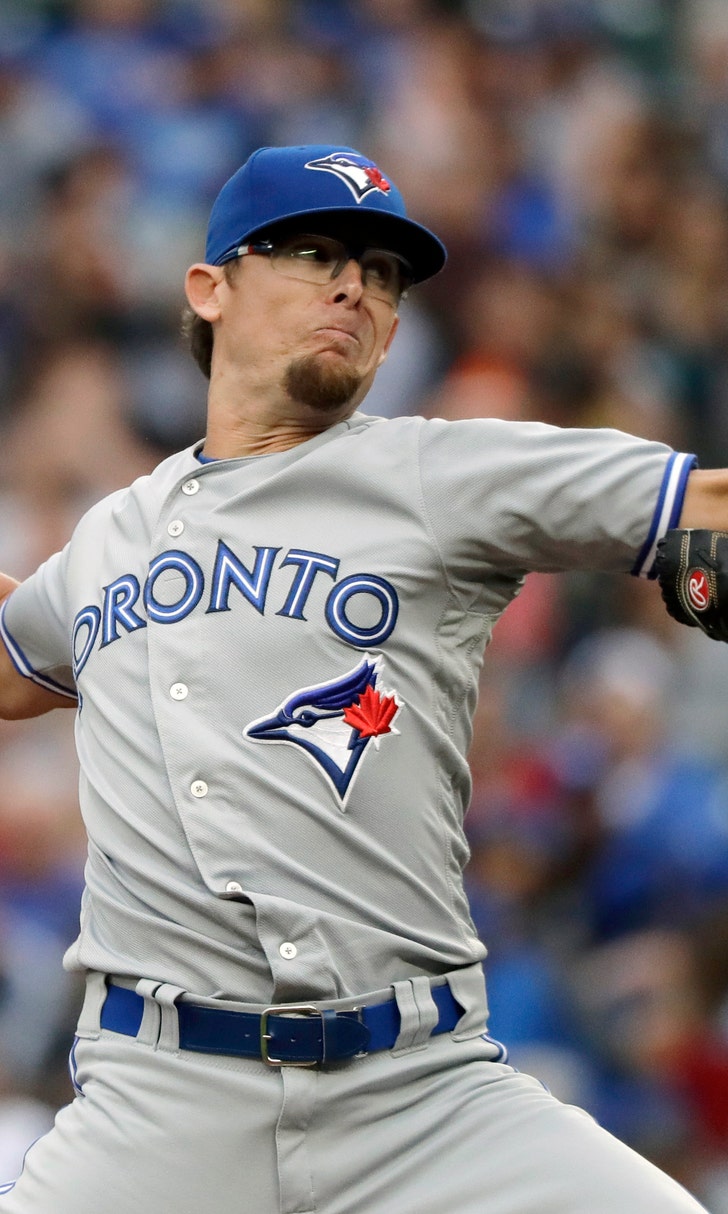 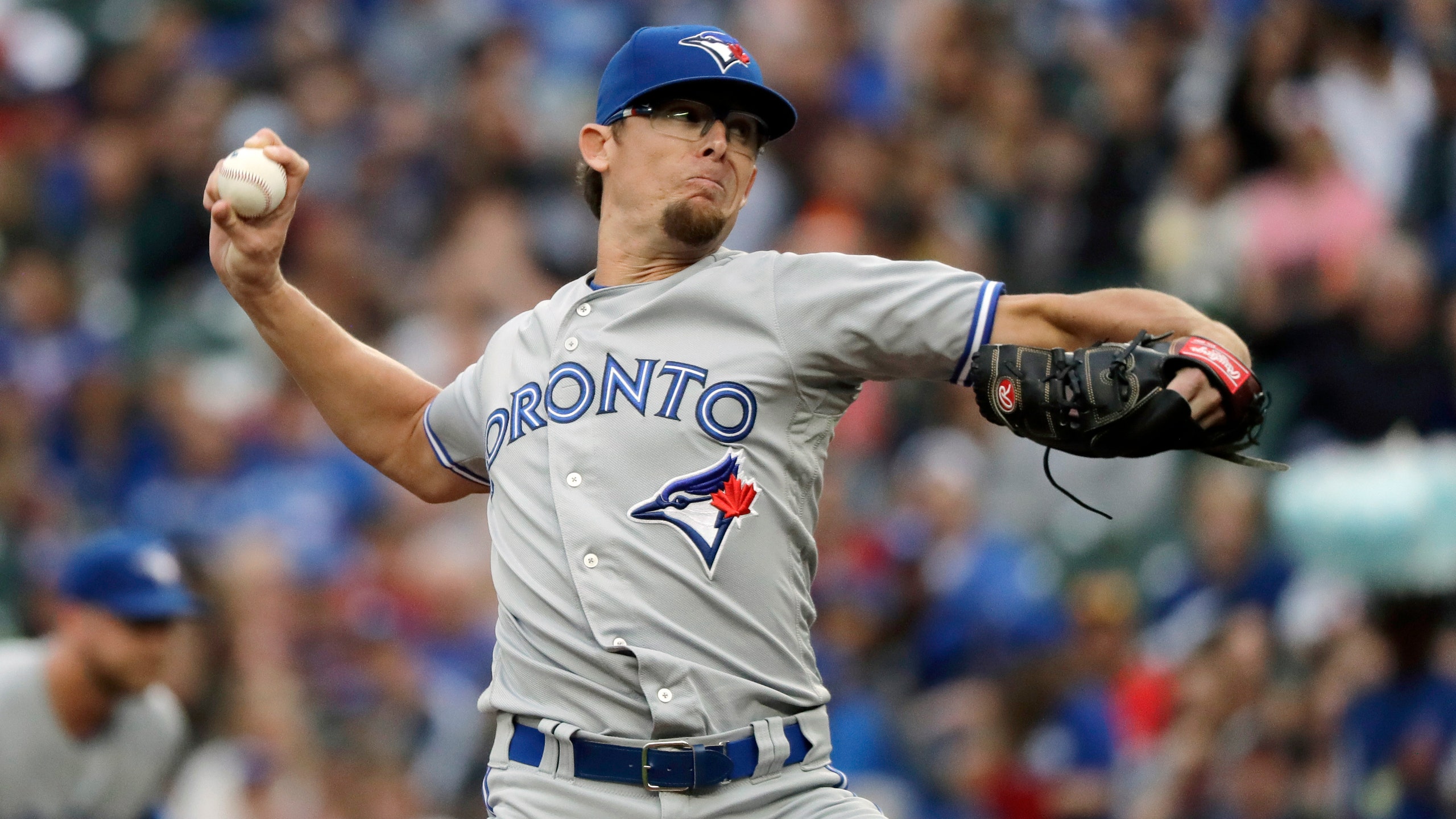 Clippard, who spent last season with Toronto, will try to earn a spot in Cleveland's revamped bullpen. The deal is pending the 34-year-old passing medical tests and may not be completed for several days.

"Any time you get a chance to get a major-league pitcher, whether it be a reliever or starter on a non-ability deal it's kind of hard to not want to bring him in," Indians manager Terry Francona said. "He's had really strong career, he's held his stuff over a period of time — really nice changeup and the ability to pitch a full inning.

"We're really excited to bring him in and get a look at him and see where it could go. He'll go right into that mix of that group competing for bullpen spots."

If Clippard makes Cleveland's 40-man roster, he would receive a $2.5 million salary while in the majors.

The Indians have two massive holes to fill in their bullpen following the departures of career saves leader Cody Allen and Andrew Miller as free agents.

The three-time defending AL Central champions have 11 other non-roster invitee pitchers in camp.