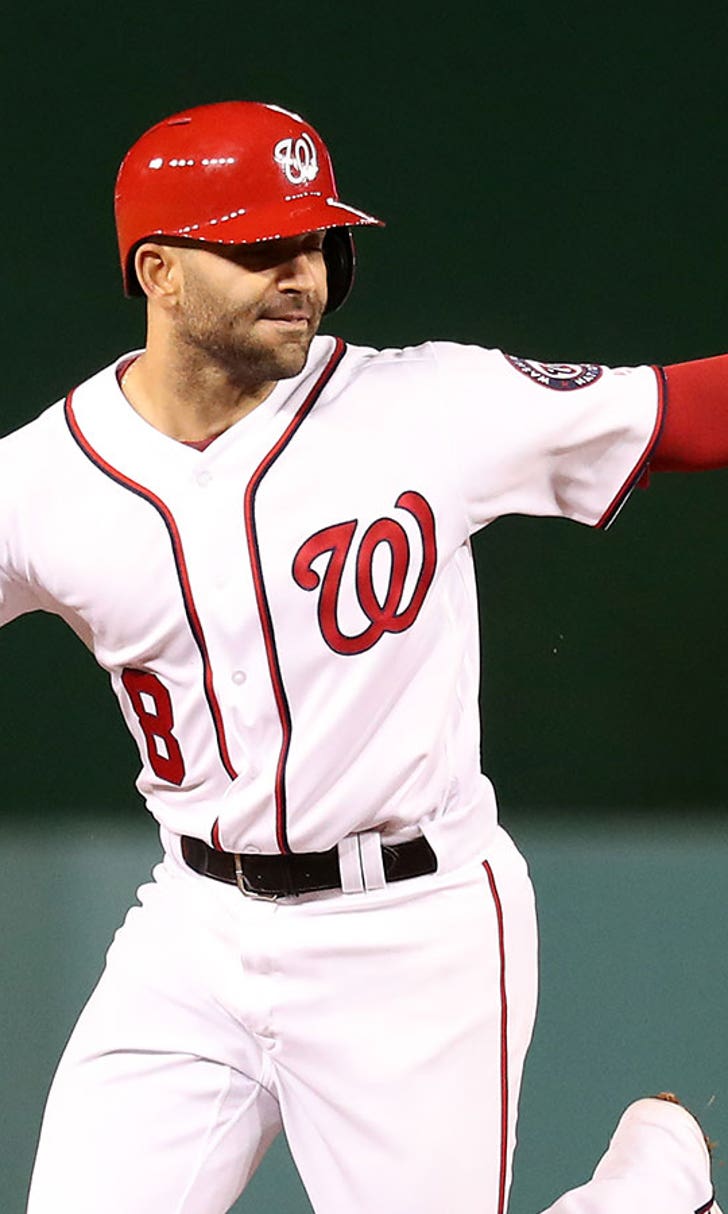 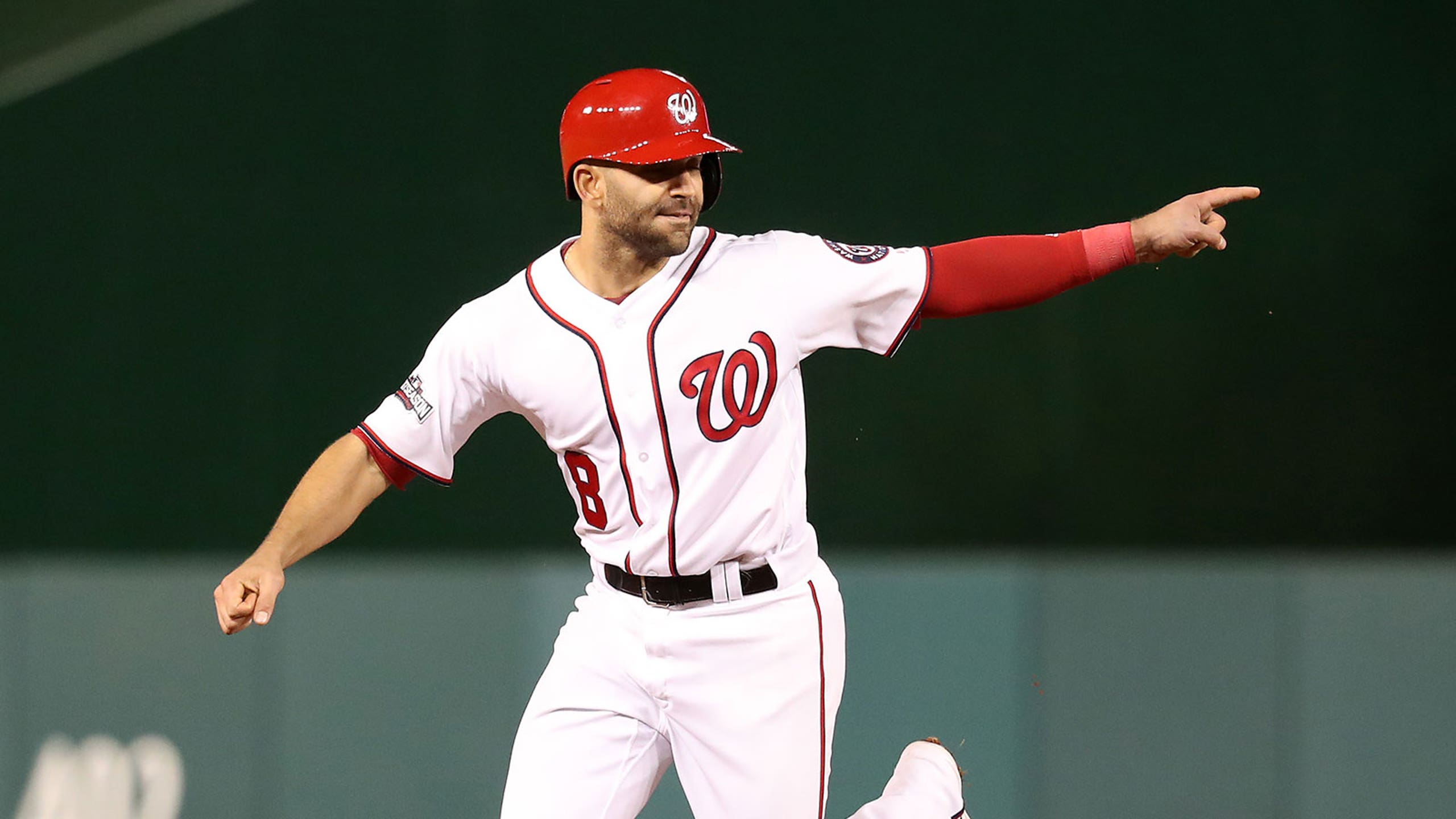 If nothing else, the Angels are becoming more interesting 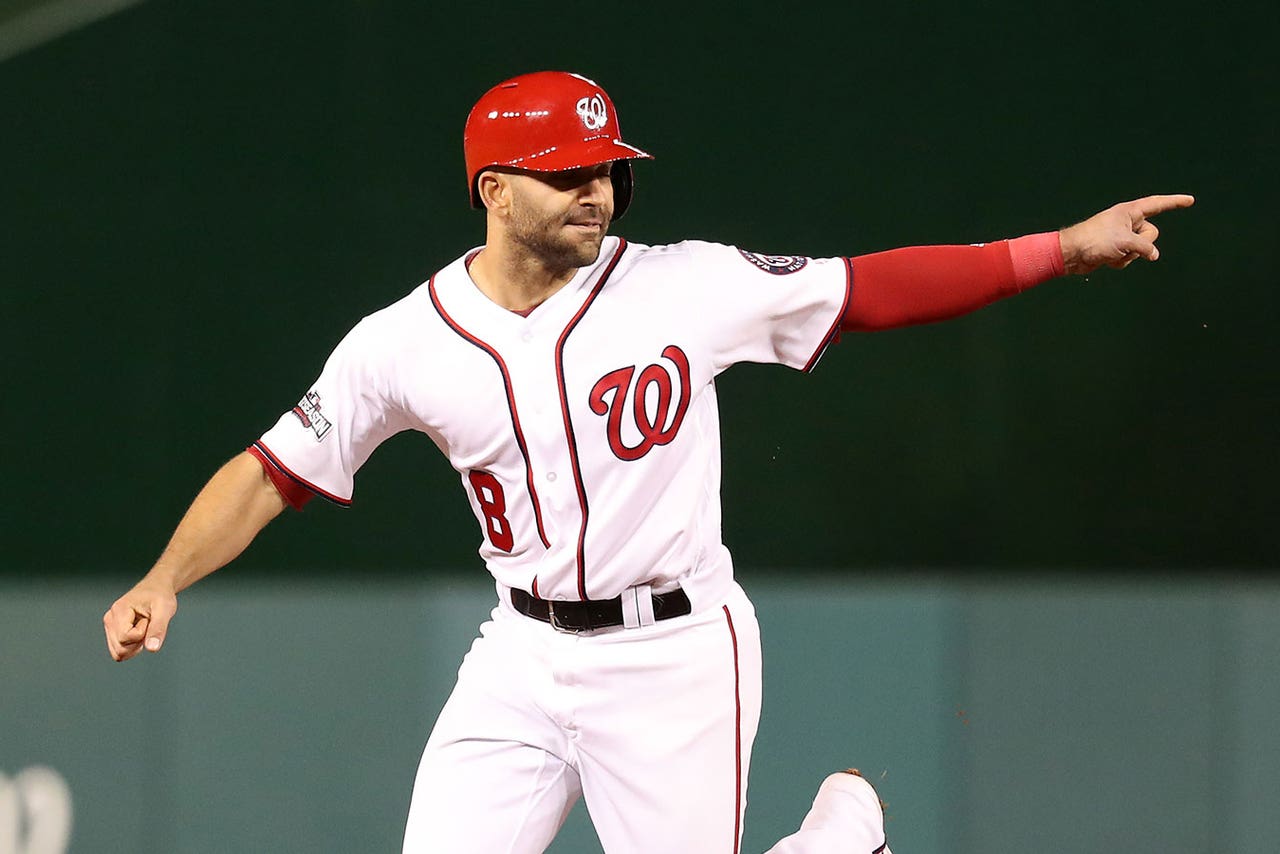 I’m not buying the Angels, and not until I see right-hander Garrett Richards and lefty Tyler Skaggs demonstrate some semblance of health. But say this for the Halos — they’re becoming more interesting.

It’s not just the late Saturday night trade for second baseman Danny Espinosa, which should give the Angels one of the game’s best up-the-middle defenses. It’s the rotten luck with injuries last season, the presumed better luck next season, the incremental improvement in major-league talent overall.

Fangraphs, using its depth-chart projections for 2017, actually rates the Angels as the fifth-best team in the American League, behind the Red Sox, Astros, Indians and — believe it or not — the Yankees.

The Angels projections include not just a heavy dose of center fielder Mike Trout, but also optimistic views of Richards, who remains a candidate for Tommy John surgery after undergoing seemingly successful stem-cell treatment to repair a torn UCL, and lefty Skaggs, who missed all of ’15 coming off a Tommy John and pitched only 49 2/3 major-league innings last season.

Closer Huston Street also will be trying to rebound from an injury-marred season, so the Angels’ staff, as a whole, remains a dubious proposition. First baseman Albert Pujols, meanwhile, recently underwent surgery to correct the plantar fascia in his right foot, and his recovery figures to extend into the spring.

Still, buying into the Angels does not require as much of a willing suspension of disbelief as one might think.

The Angels were at minus-10 last season, which actually was an improvement upon their minus-14 the year before. Yet, they won 11 fewer games, dropping from 85 victories to 74.

According to Bill James’ Pythagorean theorem, they should have won 80, which would have been a significantly better result.

Injuries were part of the reason that Jered Weaver, Jhoulys Chacin, Tim Lincecum and David Huff combined for 59 starts last season, more than one-third of the Angels’ total.

The combined ERA of the Angels’ other starters: 3.95.

None of the four pitchers mentioned above is expected to wear an Angels uniform in 2017.

General manager Billy Eppler, in an attempt to avoid a repeat of last season, has built depth beyond Richards, Skaggs and right-handers Matt Shoemaker and Ricky Nolasco.

The quality of that depth remains to be seen, but the Angels will enter spring training with a dozen potential starters.

The group includes three pitchers acquired this offseason — righties Jesse Chavez, Brooks Pounders and Vicente Campos — plus holdovers such as righties Alex Meyer and Daniel Wright, who could benefit from the experience they gained last season.

The additions of Espinosa and left fielder Cameron Maybin should improve the Angels both offensively and defensively; the front office valued Espinosa for his defense, base-running, high baseball IQ and power.

Eppler is still looking for a left-handed hitting outfielder, and sustained health from shortstop Andrelton Simmons and first baseman C.J. Cron, both of whom missed significant time last season, would make the Angels better still.

Is this a postseason team? Probably not.

Is it a team that could be at least .500 if things break right? Yes, absolutely. 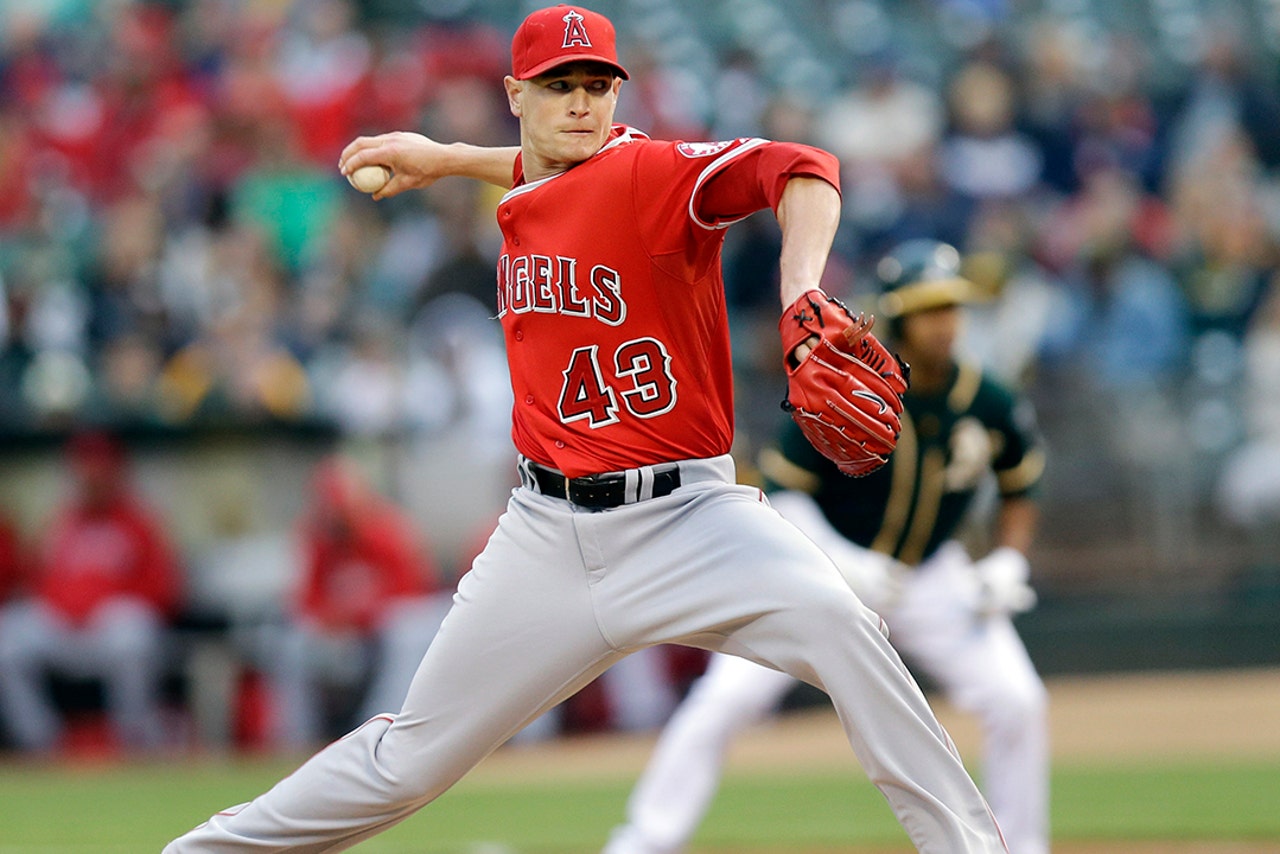 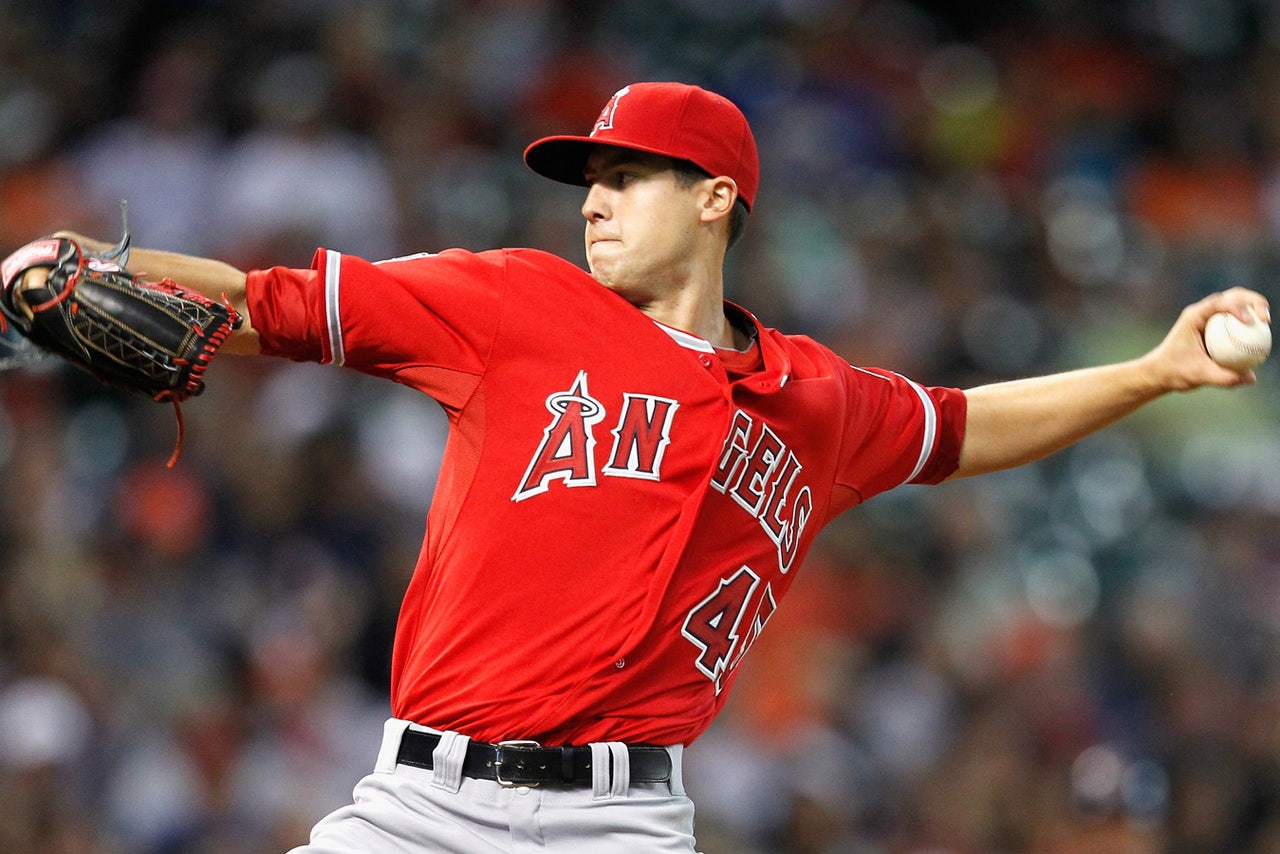 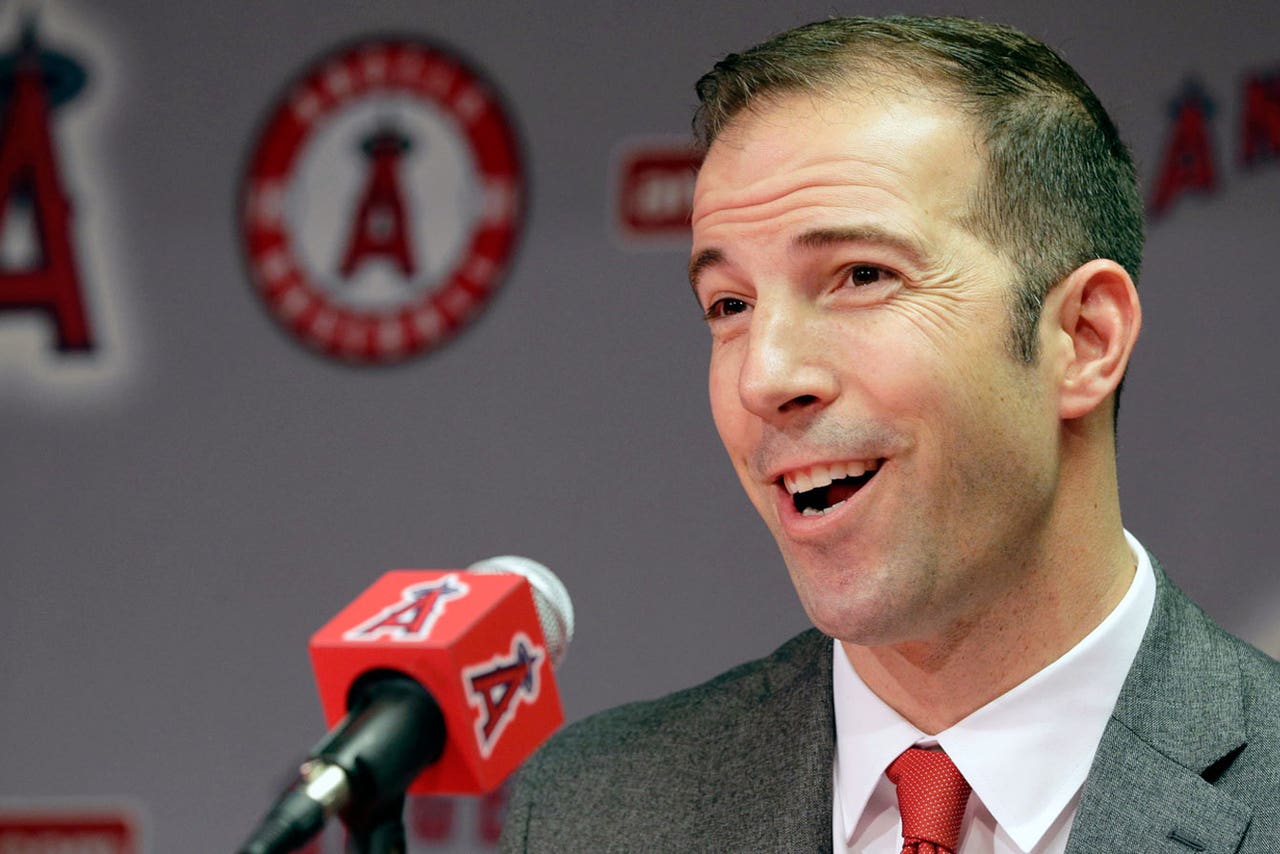