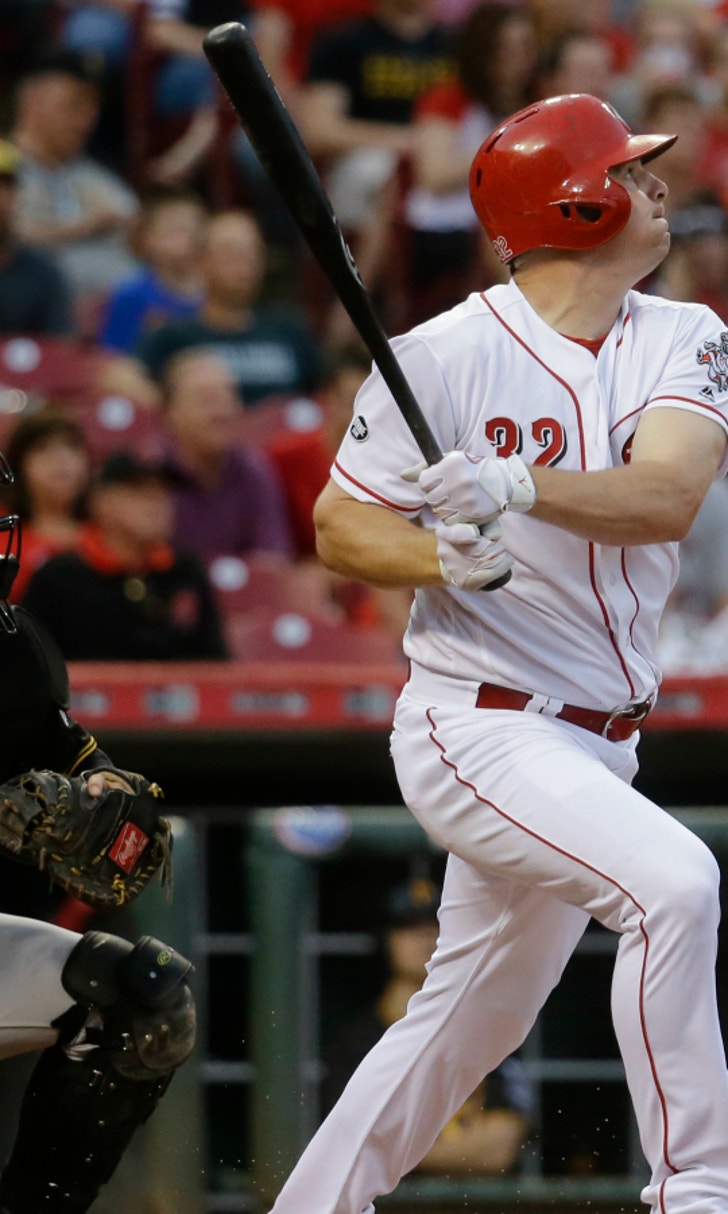 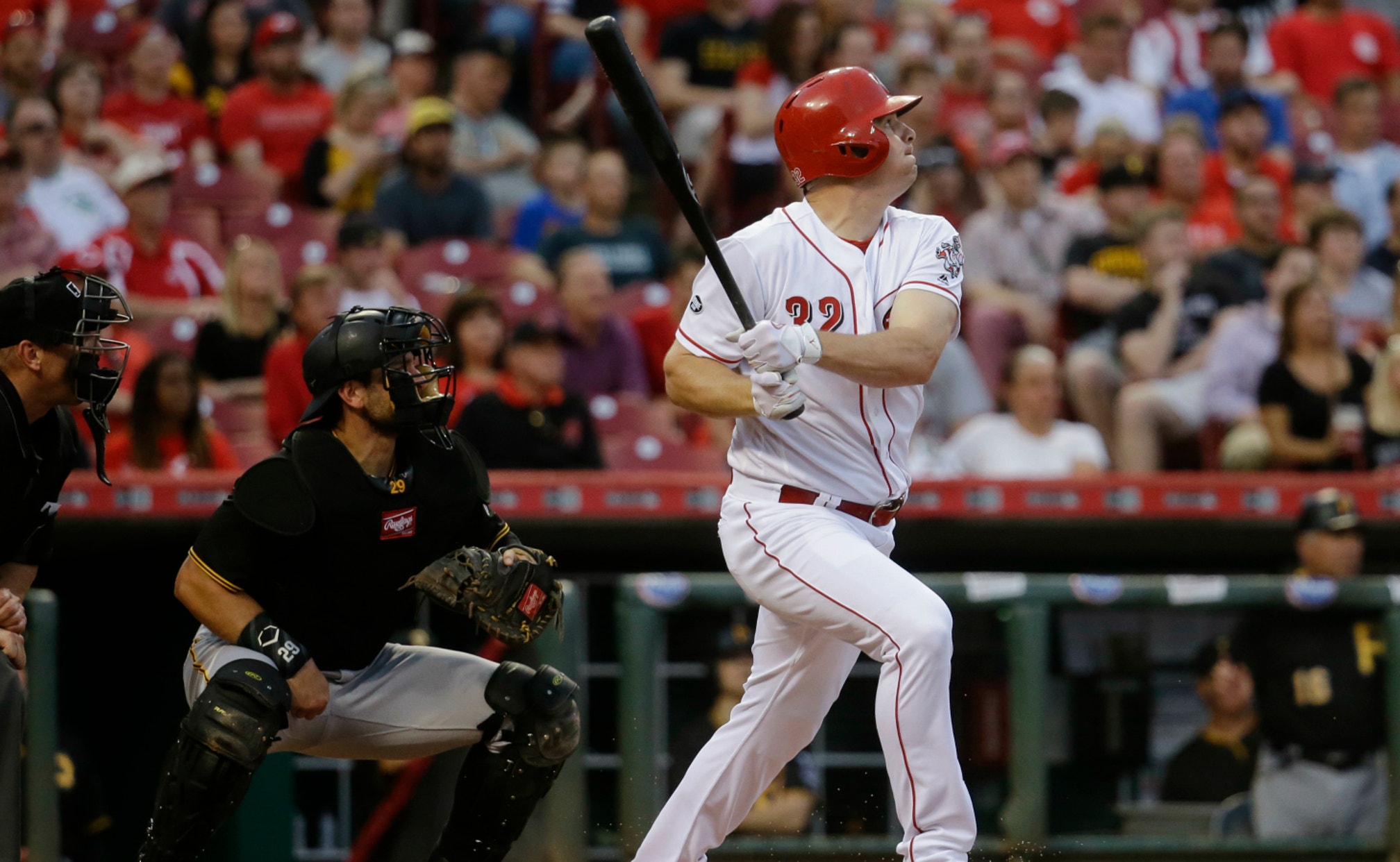 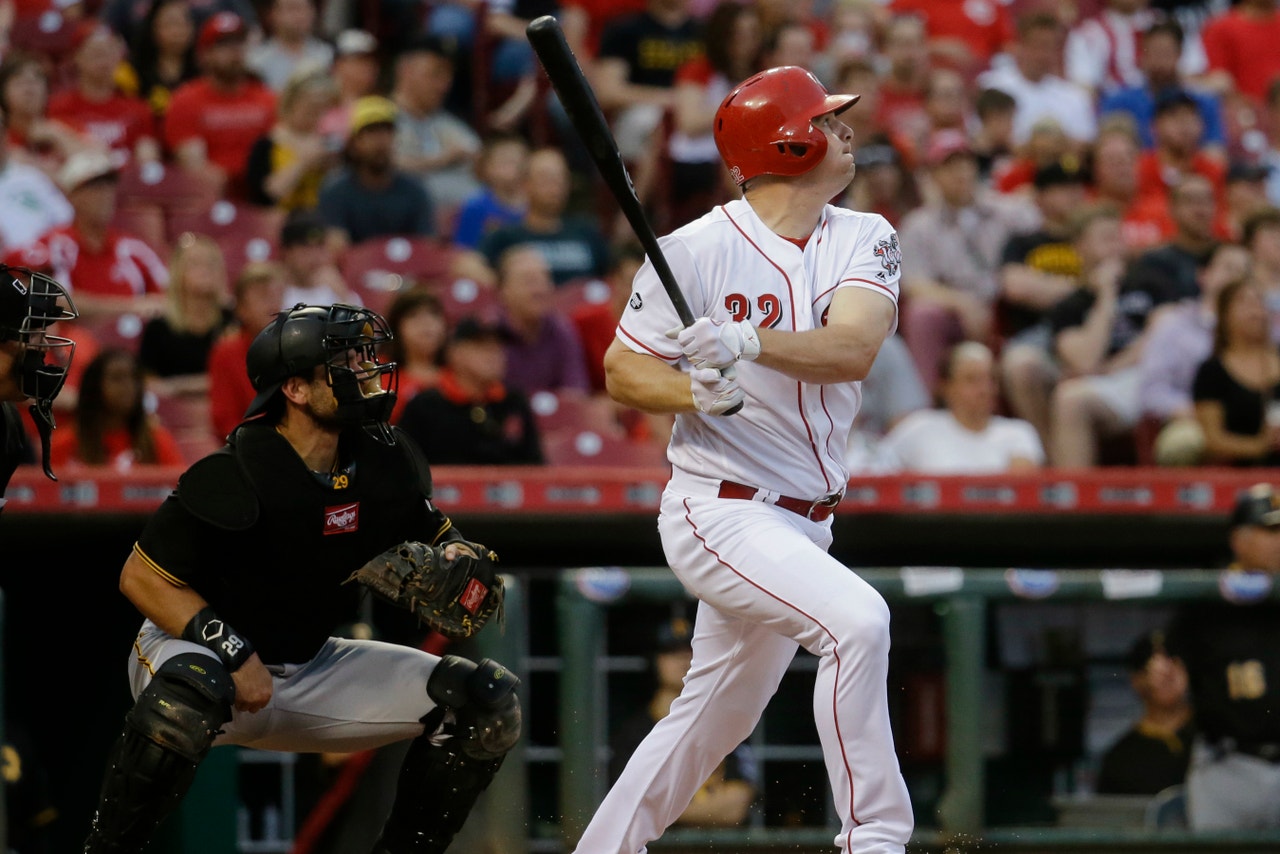 CINCINNATI (AP) Jordy Mercer singled home the go-ahead run in the top of the ninth inning Wednesday night, rallying the Pittsburgh Pirates to a 5-4 victory over the Cincinnati Reds in an NL Central rivalry game full of plunkings and ejections.

Andrew McCutchen, David Freese, Jung Ho Kang and Josh Harrison each hit solo homers, and the Pirates got their first lead on Mercer's single off Ross Ohlendorf (3-4). Pittsburgh gained a split of the rain-shortened, two-game series.

Tony Watson (1-0) retired the side in the eighth. Mark Melancon gave up a single and a walk in the ninth while getting his 10th save in 11 chances.

Six batters were hit - four Pirates, two Reds - as the teams extended their history of plunkings. Over the last four seasons, the Reds have hit 43 Pirates batters (10 this season) and the Pirates have hit 41 Reds (five this season).