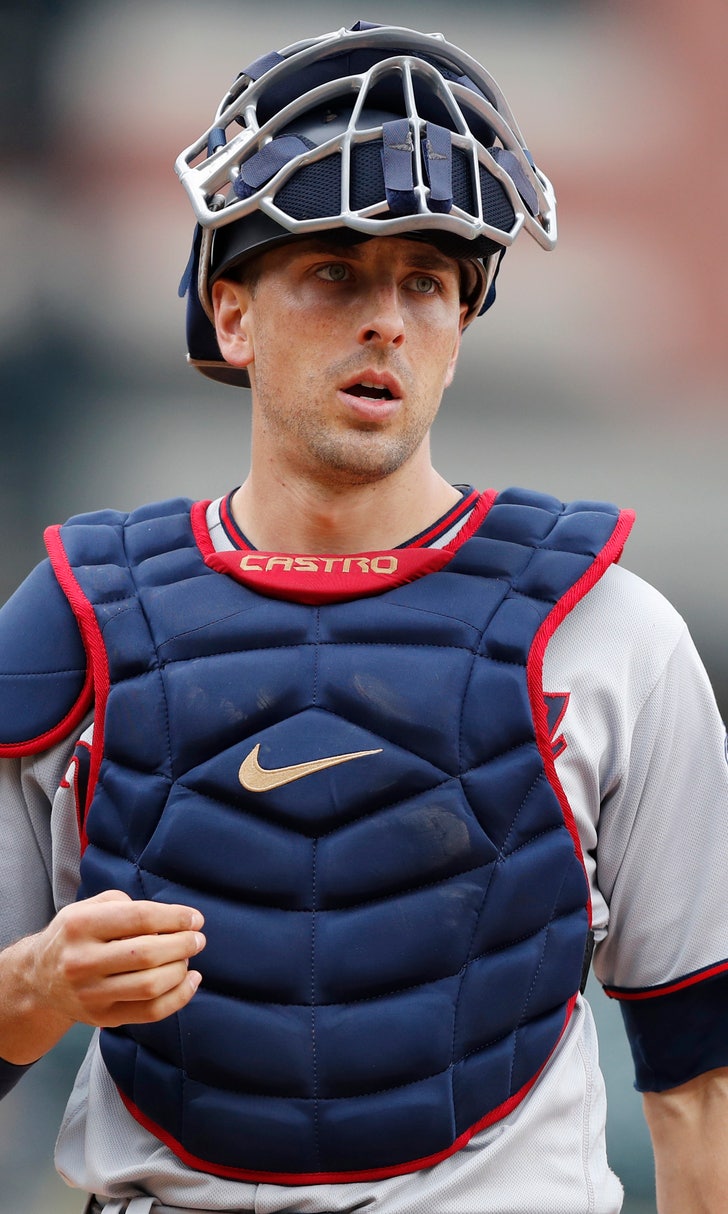 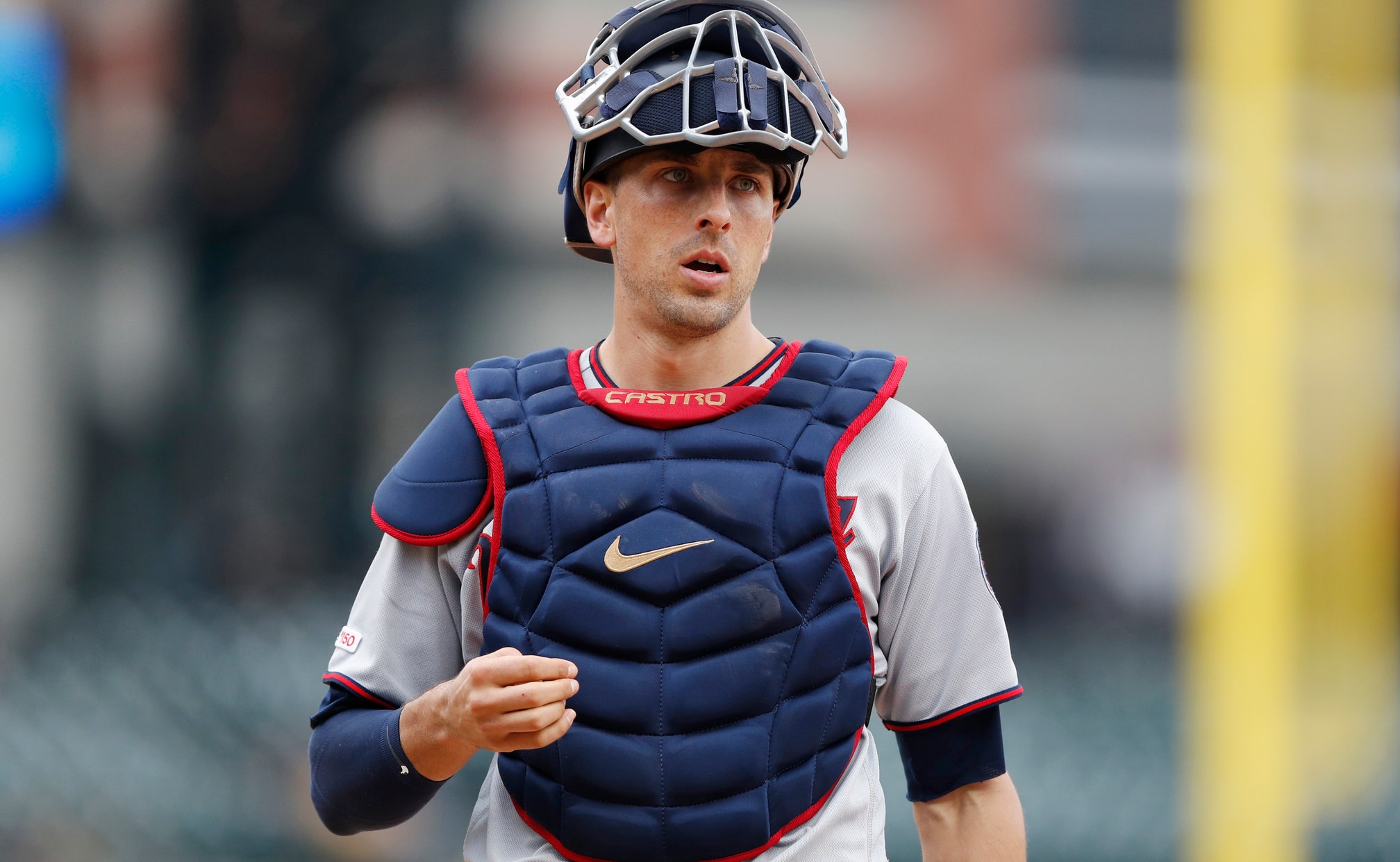 previous story
Thielen better: Vikings' offense has made major progress
next story
Column: Reed digs himself a hole that will be hard to escape

The Angels announced the agreement Tuesday after the sides reached a deal last week. Left-hander Adalberto Mejía was designated for assignment to make room.

The 32-year-old Castro is a respected defensive catcher who committed just one error last season and bolstered his reputation for working well with young pitchers. He spent the last three seasons with the Minnesota Twins, and he posted a career-best .767 on-base percentage last season while contributing 13 homers and 30 RBIs.

The Bay Area native is expected to join Max Stassi as the Angels' new catching duo. Both are former Houston Astros catchers.

Castro would get a one-time $250,000 assignment bonus if traded, payable by the receiving team.

The Angels have bolstered their roster with veteran talent in the offseason. They signed third baseman Anthony Rendon to a $245 million, seven-year contract, and added a pair of veteran starting pitchers when they acquired Dylan Bundy from Baltimore and signed free agent Julio Teheran.