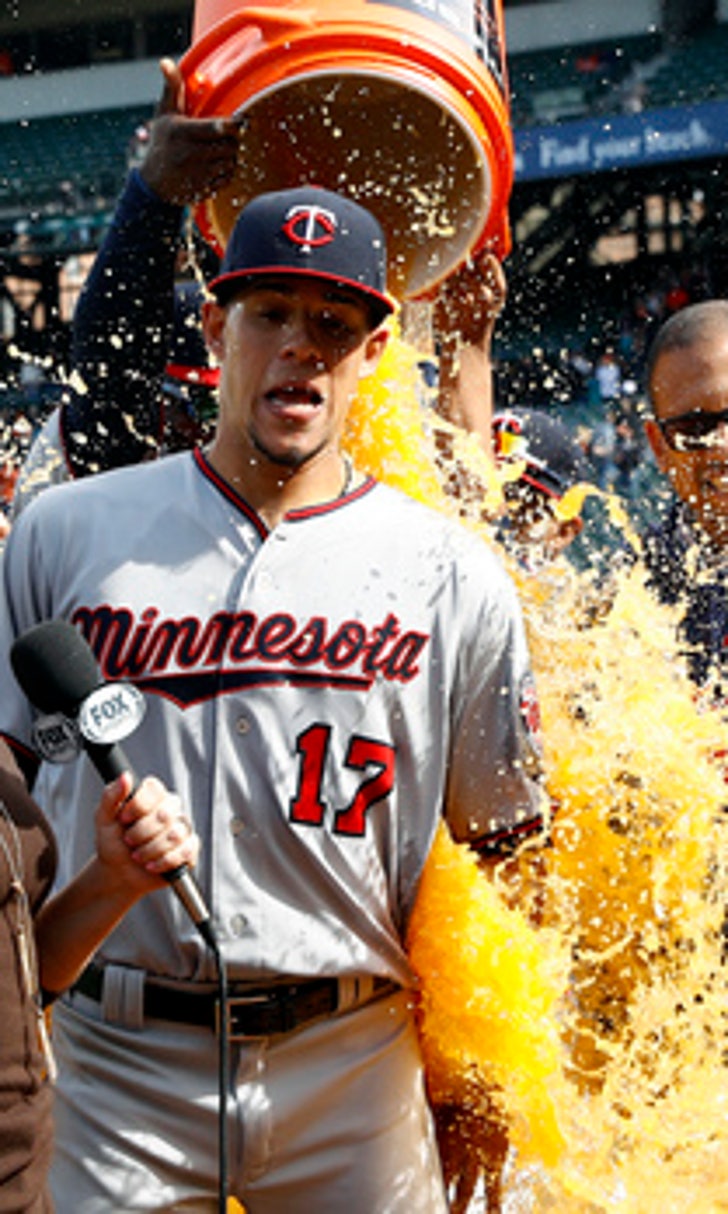 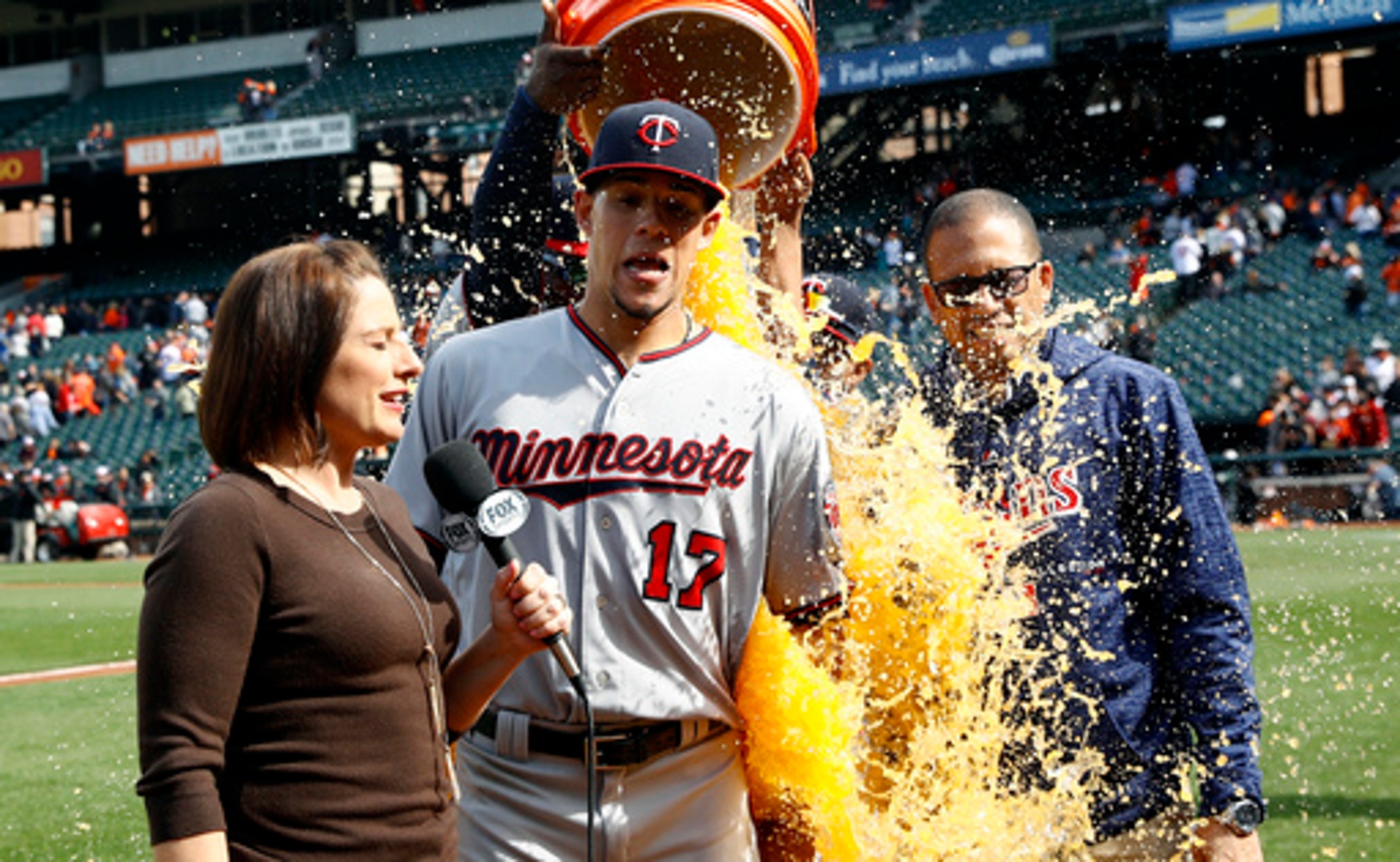 BALTIMORE (AP) One after another, the Minnesota Twins' starting pitchers kept getting better and better against the Baltimore Orioles.

Jose Berrios threw a three-hitter in Minnesota's 7-0 victory Sunday, capping a season-opening series in which Twins starters combined for 21 innings of five-hit ball.

''Just a lot of positives, getting off to a start like that,'' manager Paul Molitor said. ''Our starters haven't given up a run yet.''

Baltimore emerged from the three-game series with a 1-2 record and a .117 team batting average.

''When you see that many guys having trouble, you know it's the pitching,'' Orioles manager Buck Showalter said.

Baltimore's potentially potent lineup has thus far produced only 11 hits in 29 innings. Orioles slugger Chris Davis, batting leadoff, is 0 for 12 - the worst start of his career - and All-Star second baseman Jonathan Schoop is 1 for 13.

Only one batter reached against Berrios over the first eight innings - rookie catcher Chance Sisco, whose third-inning double whisked by the raised glove of left fielder Eddie Rosario at the wall.

Berrios then retired 17 straight before Sisco bunted down the third-base line against the shift for a one-out single in the ninth. A walk and a single loaded the bases before Berrios retired Schoop and Adam Jones.

''I felt comfortable all day long,'' the 23-year-old said. ''I wanted to go out there and keep competing, and that was the end result.''

Brian Dozier homered on the game's first pitch to launch a four-run first inning and added a solo shot in the sixth for his eighth career multihomer game.

Miguel Sano and Eduardo Escobar also connected for the Twins, who hit seven homers over the last two games.

''That puts us on a pretty good pace,'' Molitor said with a laugh.

Orioles starter Kevin Gausman (0-1) allowed three home runs and lasted only four innings. The right-hander has gotten off to a slow start in each of the past two seasons, and this performance did nothing to dispel the notion that this year will be no different.

Dozier got things started with a drive into the left-field seats. Escobar added an RBI double, another run scored on a wild pitch and Byron Buxton capped the uprising with a run-scoring single.

In the third inning, Sano hit his second homer in two games and Escobar connected with two outs for a 6-0 lead.

Gausman gave up seven hits, walked two and threw two wild pitches. After starting 1-7 in 2016 and 3-7 last year, he worked this spring to avoid another early-season struggle.

That may still happen, but at this point his first priority is reducing his 13.50 ERA.

''I feel good. Everything feels great,'' Gausman insisted. ''Who knows, maybe it was just a little cold today, (or I) didn't throw enough out in the `pen. I'm not too worried about it.''

Gausman is 1-4 with a 7.01 ERA in his season debuts. ... Signed as a free agent in February, Logan Morrison is 0 for 11 with three strikeouts for Minnesota. He had 38 homers and 85 RBIs with Tampa Bay last year. ... Max Kepler had hit in all nine career games against Baltimore before going 0 for 3 with a walk.

Orioles: LHP Zach Britton (Achilles) will travel with the team to Houston as he strives to get off the 60-day disabled list by June. Britton recently started running, and the final obstacle will be sprinting to cover first base.

Twins: RHP Lance Lynn makes his Minnesota debut in Pittsburgh on Monday afternoon. He went 2-2 against the Pirates with the Cardinals last year. 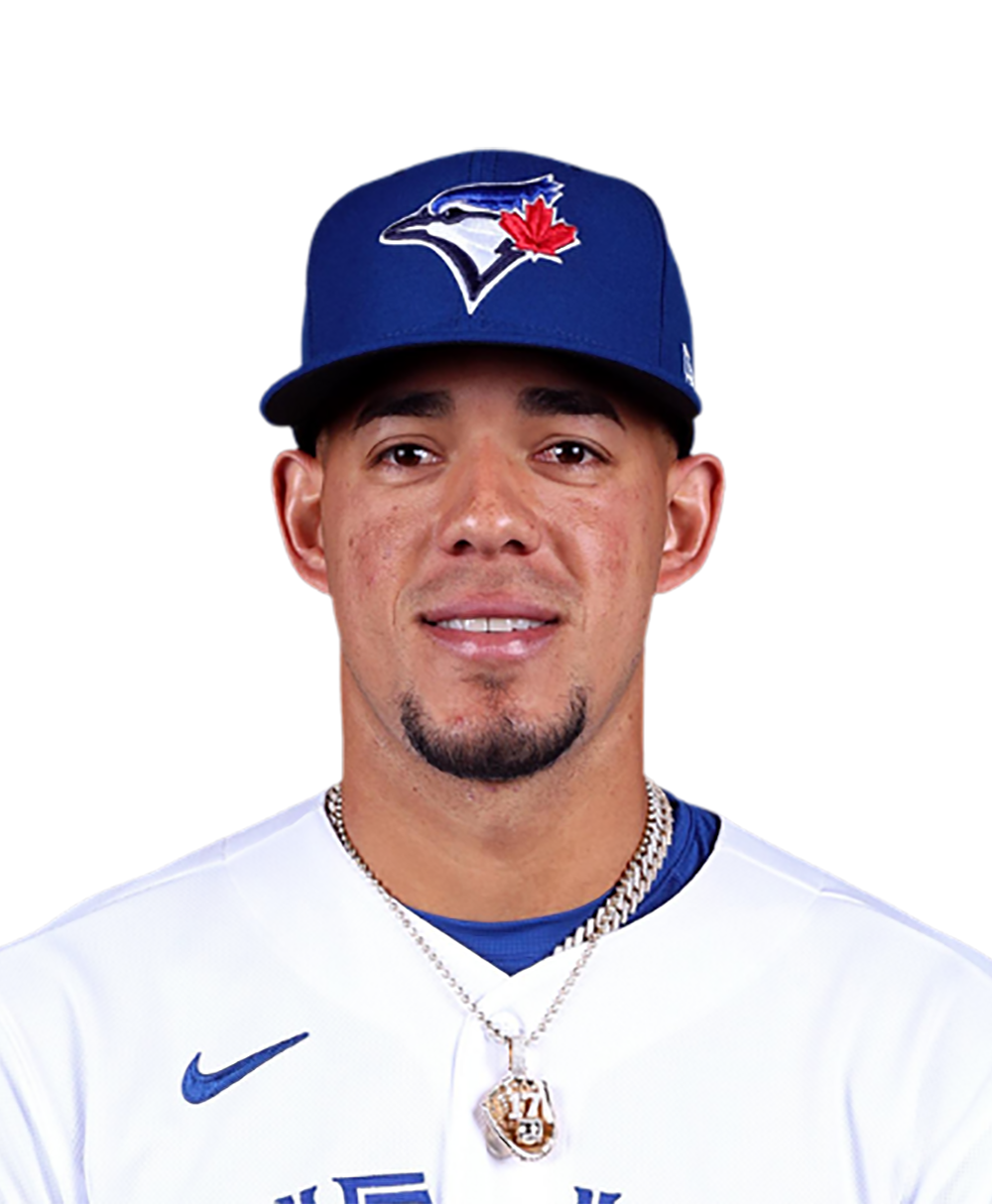