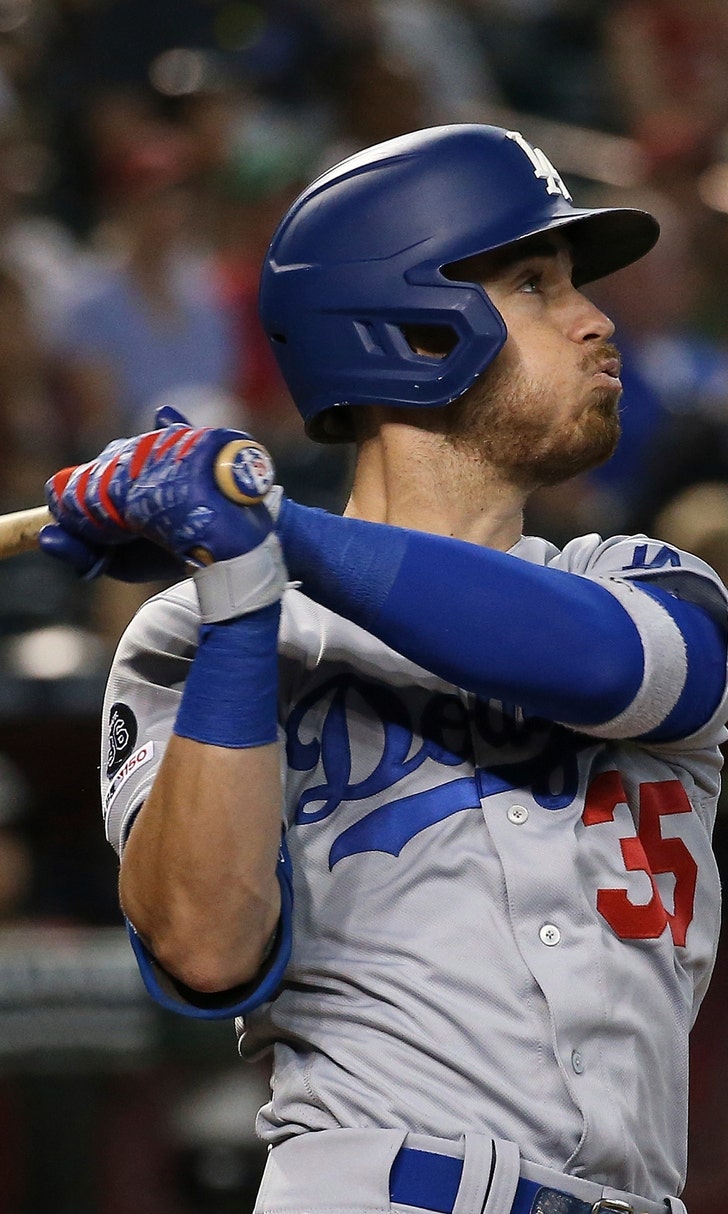 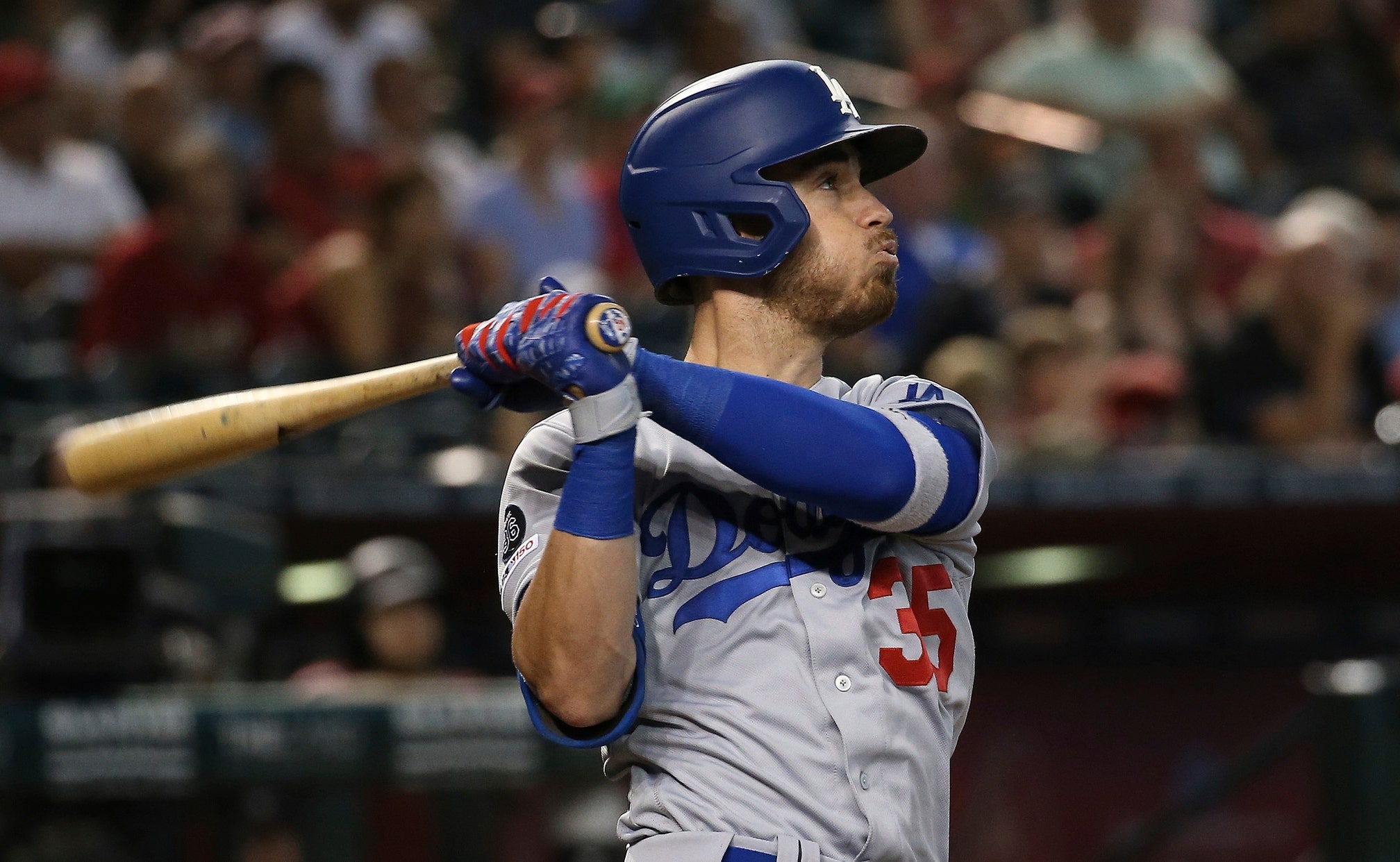 LOS ANGELES (AP) — NL MVP Cody Bellinger agreed Friday to an $11.5 million, one-year contract with the Los Angeles Dodgers, the largest salary for a player eligible for arbitration for the first time.

Los Angeles is headed toward arbitration with four players. Outfielder Joc Pederson requested a $9.5 million salary while the Dodgers offered $7.75 million, outfielder Chris Taylor is seeking $5.8 million and was offered $5.25 million, infielder Max Muncy wants $4,675,000 and was offered $4 million, and reliever Pedro Báez faces a gap of $4 million versus $3.5 million.

Bellinger, the 2017 NL Rookie of the Year, hit .305 with a career-high 47 homers and 115 RBIs, a bargain at $605,000. He also won a Gold Glove Award for his outfield play. With 2 years, 160 days of major league service, Bellinger is eligible for arbitration three more times and can become a free agent after the 2023 season.

Bellinger's deal tops the old mark of $10.85 million on a one-year deal for Kris Bryant of the Chicago Cubs in January 2018.

Pederson slugged a career-high 36 home runs last season and improved defensively. The 27-year-old left-handed hitter hit all of his homers against right-handed pitchers.

Taylor hit .262 after overcoming a slow start to the season in which he missed over a month with a broken wrist. The 29-year-old plays many positions and his speed is valuable on the basepaths.

Muncy hit 35 home runs despite missing a lot of time in September because of a broken wrist. The 29-year-old's offense has made him a mainstay in the lineup, and he can also play a variety of positions.

The 31-year-old Báez had a 3.10 ERA in 71 games. The right-hander has pitched 337 times for the Dodgers over the past six seasons.

Urías is projected to be part of the starting rotation in 2020 after four years of splitting time between the minors and majors. He returned from shoulder surgery in 2017, and last year he served a 20-game suspension for violating the league's domestic violence policy. Urías was 4-3 with four saves and a 2.49 ERA in 37 appearances.

Hernández can be a free agent after the World Series. He made starts at seven positions last year, appearing in 130 games. His averaged dropped to .237 with 17 home runs and a career-high 64 RBIs.

What You Need to Know: World Series
It all comes down to this. From the schedule to the odds, each team's X-factor and more, get ready for the Fall Classic.
October 20

Dodgers Dominate With Record-Setting Night
An offensive onslaught for the history books got the Dodgers right back into the NLCS. Here's what happened in Game 3.
October 14
those were the latest stories
Want to see more?
View All Stories
Fox Sports™ and © 2020 Fox Media LLC and Fox Sports Interactive Media, LLC. All rights reserved. Use of this website (including any and all parts and components) constitutes your acceptance of these Terms of Use and Updated Privacy Policy. Advertising Choices. Do Not Sell my Personal Info