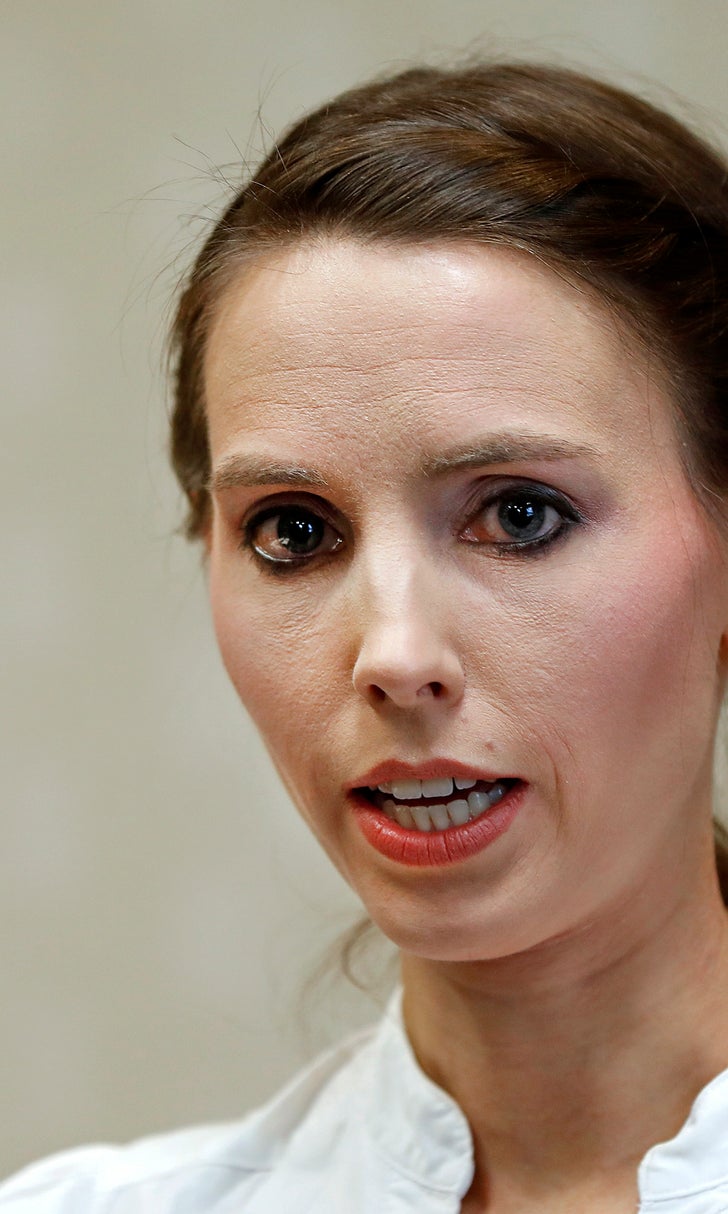 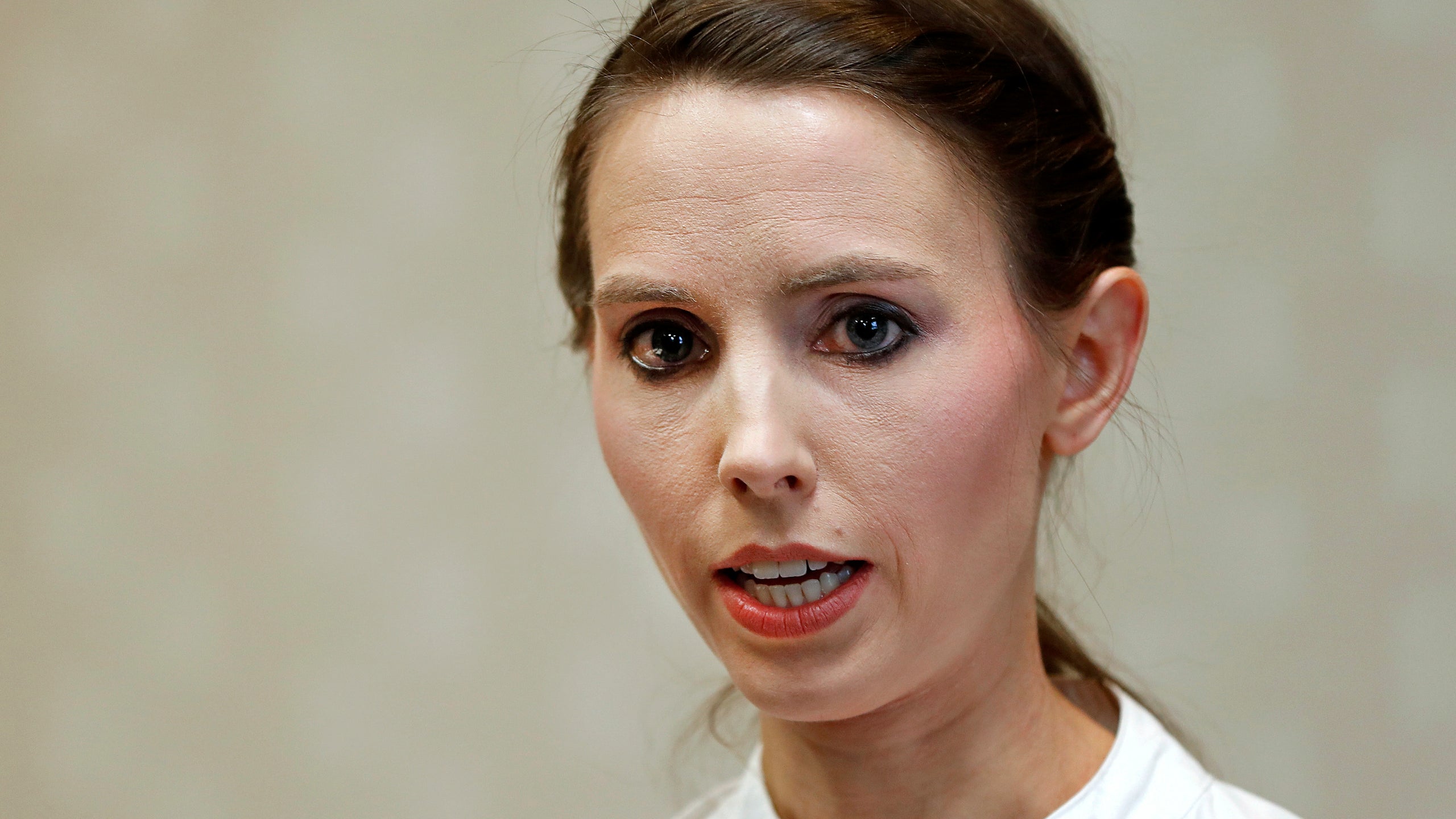 INDIANAPOLIS (AP) — Three women suing USA Gymnastics over alleged sexual abuse by sports doctor Larry Nassar expressed frustration with its chief financial officer's lack of answers Thursday during a creditors meeting in the group's bankruptcy case, with one calling it "one big I-don't-know."

Indianapolis-based USA Gymnastics filed for Chapter 11 protection in December in an effort to reach settlements in the dozens of sex-abuse lawsuits it faces and to avoid its potential demise at the hands of the U.S. Olympic Committee.

Three Nassar accusers who are members of the creditors' committee were among those who questioned USA Gymnastics CFO Scott Shollenbarger for more than three hours Thursday during a meeting where creditors can confront the debtor in the early stages of the bankruptcy process.

They peppered Shollenbarger with questions about the group's assets, insurance policies, records it might have with the names of other abuse victims and their abusers, and its liabilities in claims filed by women who say Nassar abused them as young athletes.

Shollenbarger said USA Gymnastics has an estimated $75 million to $150 million in liability claims. But he said he couldn't answer many of the creditors' other questions, including details of what insurance policies were held in past years by the gymnastics organization, which picks U.S. national teams.

Shollenbarger replied to several questions that he didn't know the answer because he only became the group's financial chief last July. He said USA Gymnastics' board of directors was better suited to answer many of the creditors' questions.

The embattled group faces 100 lawsuits representing over 350 athletes in various courts across the nation who blame USA Gymnastics for failing to supervise the now-imprisoned Nassar — a team doctor who worked at USA Gymnastics and Michigan State University for decades.

Tasha Schwikert, who earned bronze at the 2000 Summer Olympics, said she was "incredibly frustrated" by Shollenbarger's lack of answers, including to questions about whether USA Gymnastics had in its files records of other abuse victims.

"This meeting was one big I-don't-know," Schwikert said. "It really, truly feels like a big waste of time."

Rachael Denhollander, the first woman to go public with accusations against Nassar, ended her questioning of Shollenbarger by recounting that she recently brought her 2-year-old daughter with her to a meeting of other female gymnasts and young athletes whom Nassar allegedly molested under the guise of medical treatment before his arrest in 2016.

The room was filled with young people and her daughter noticed, she said.

"She said, 'Mommy ... Why are there so many?'" Denhollander told Shollenbarger and USA Gymnastics' attorneys, adding, "I'd appreciate if you could answer that question."

Shollenbarger said under questioning by Sarah Klein, who has said she was Nassar's first victim 30 years ago, that the bankruptcy process started in December stays the group's decertification process that the U.S. Olympic Committee started in December.

Before she began her questioning, Klein said that Nassar had abused her for 17 years, starting at the age of eight.