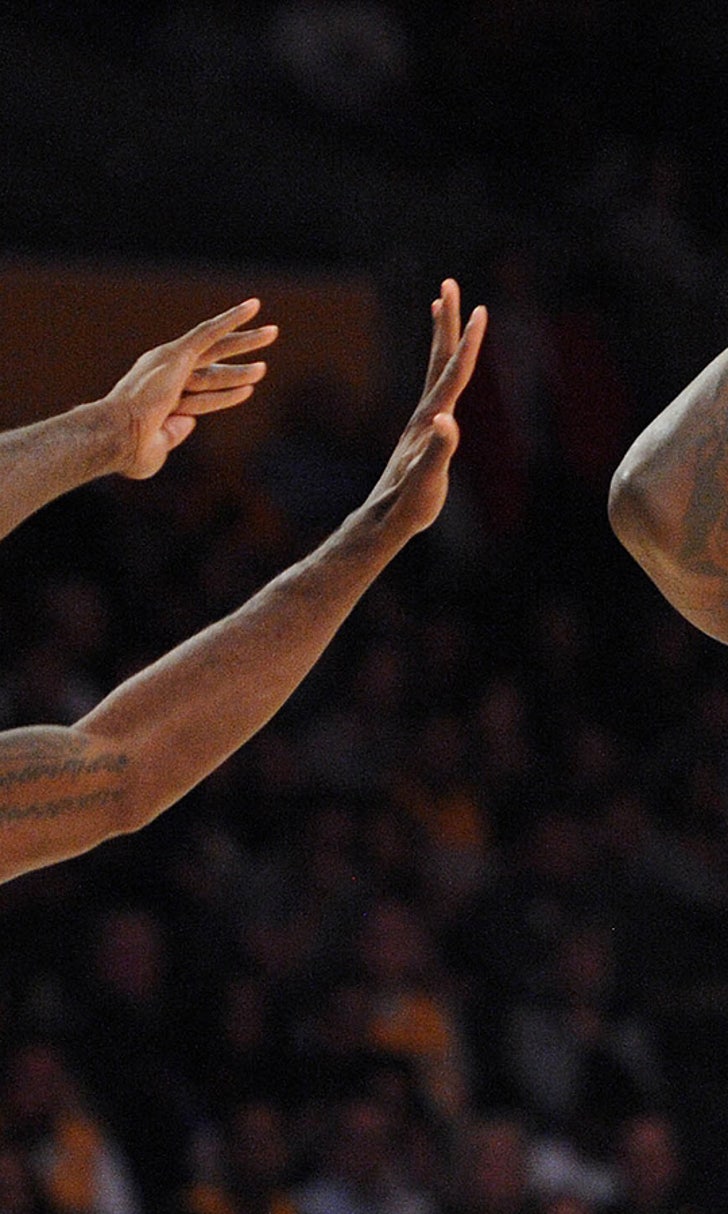 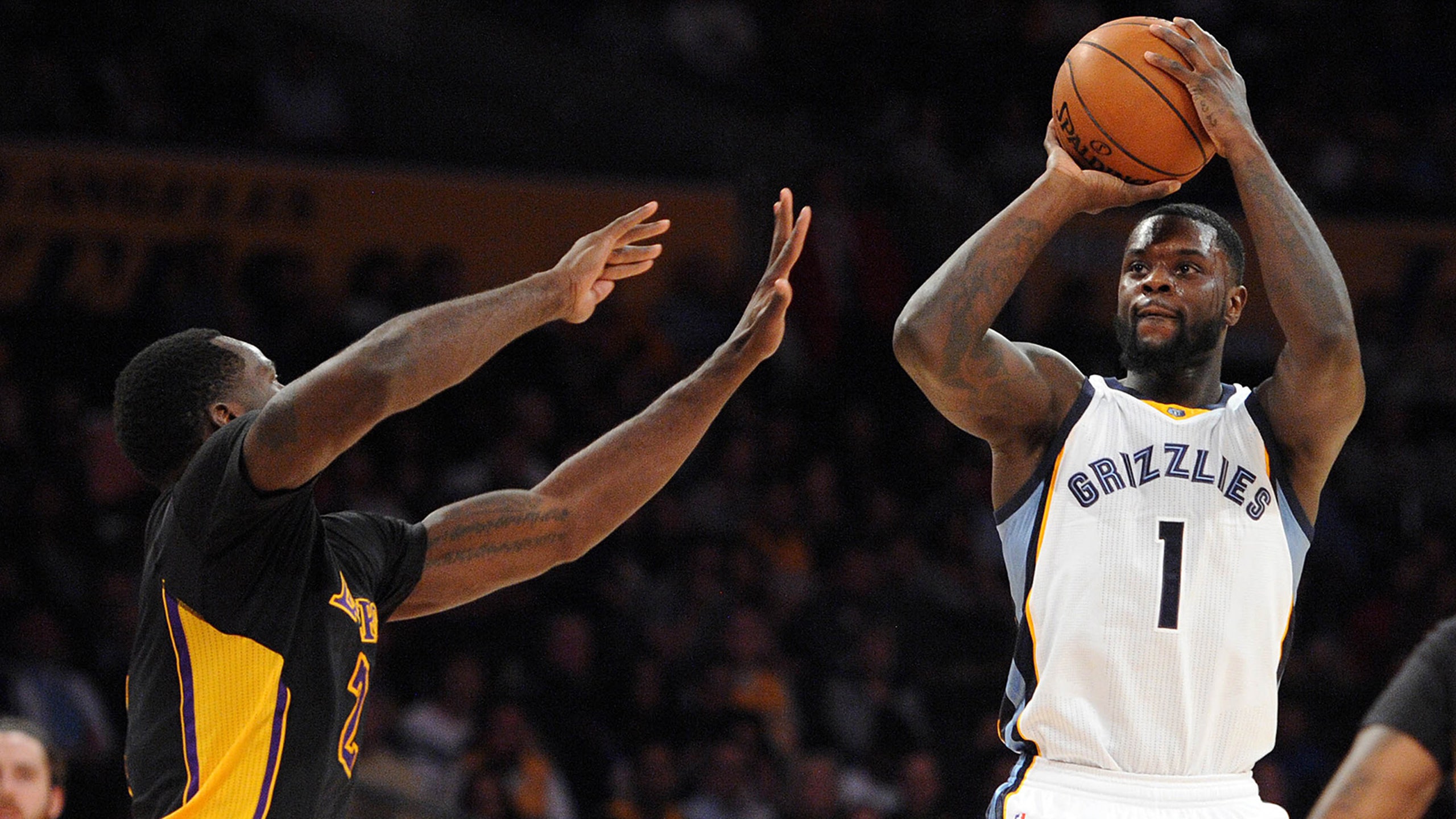 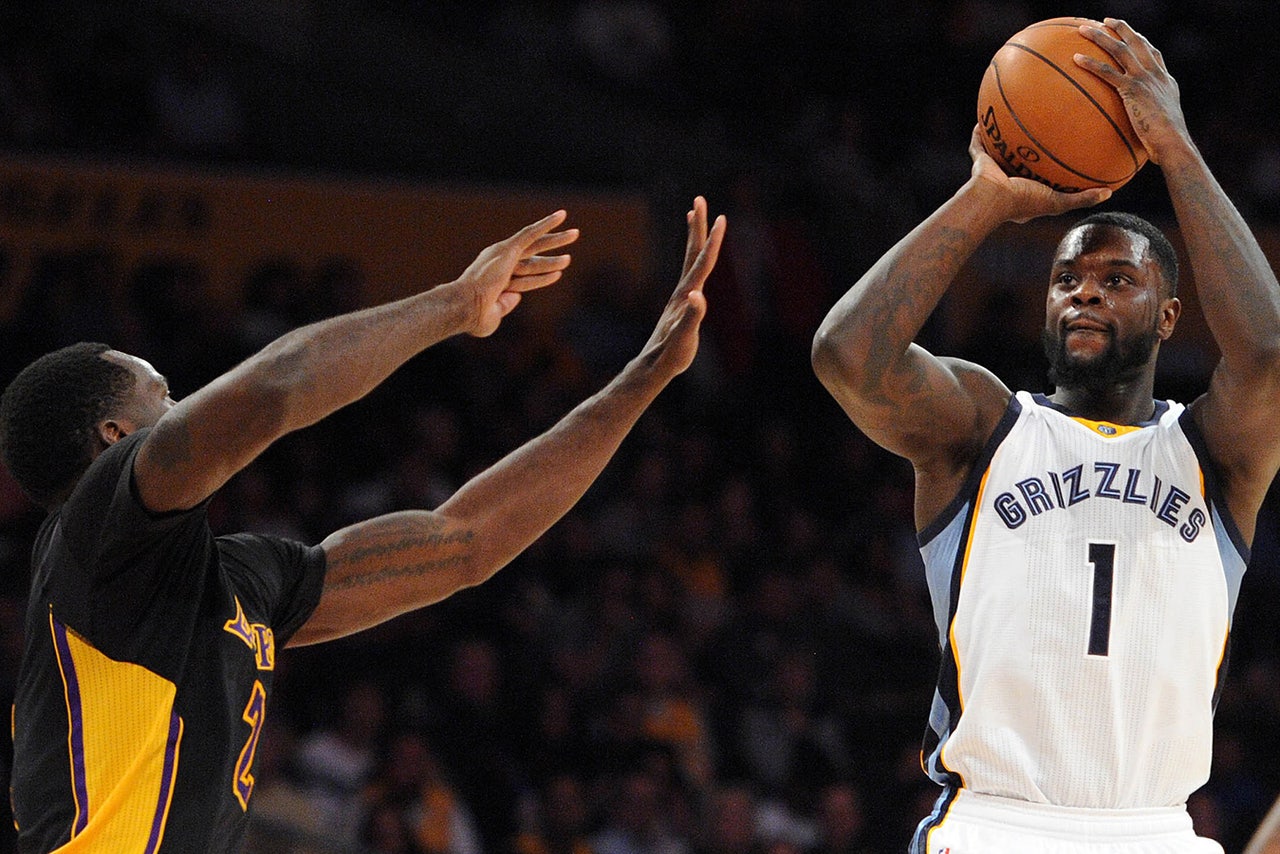 Every Monday, D.J. Foster will highlight 10 waiver wire adds for your fantasy basketball team. Here are the selections for March 14:

I'm loving the situation Lance Stephenson is in. Memphis simply doesn't have anyone else who can consistently create their own shot, and for all his flaws, Stephenson should do that. His usage rate is going to be off the charts, which usually means great things for fantasy players. The percentages might not be pretty, but the points, rebounds and assists are going to flood in.

I'm fine with picking up multiple Grizzlies this week. Opportunity is everything. If you look elsewhere, Shelvin Mack is proving to be the far superior option for Utah at point guard. He's capable of blowing up for some big nights, even if the consistency won't always be there.

If you're looking for consistency, Gary Harris is your man. He's been putting up nearly identical stat lines for the last month now.

Evan Turner is one of my favorite pickups this week, if he's available. He'll put up some well-rounded stat lines with more playing time coming his way.