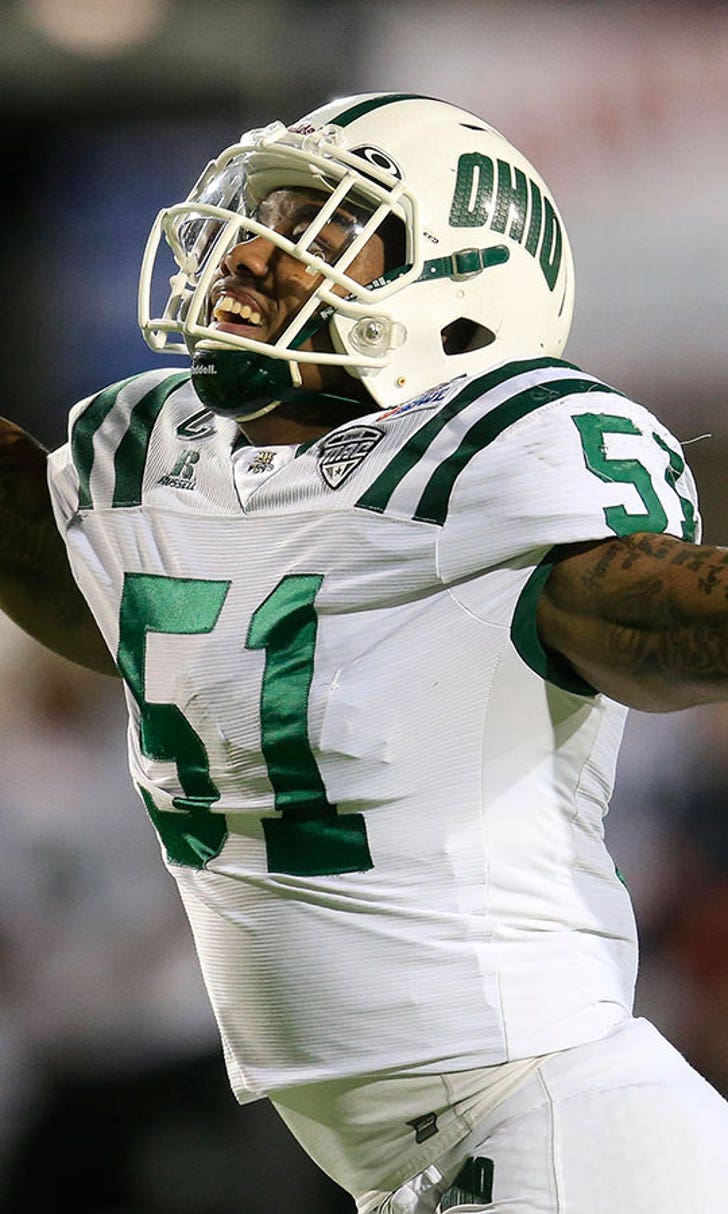 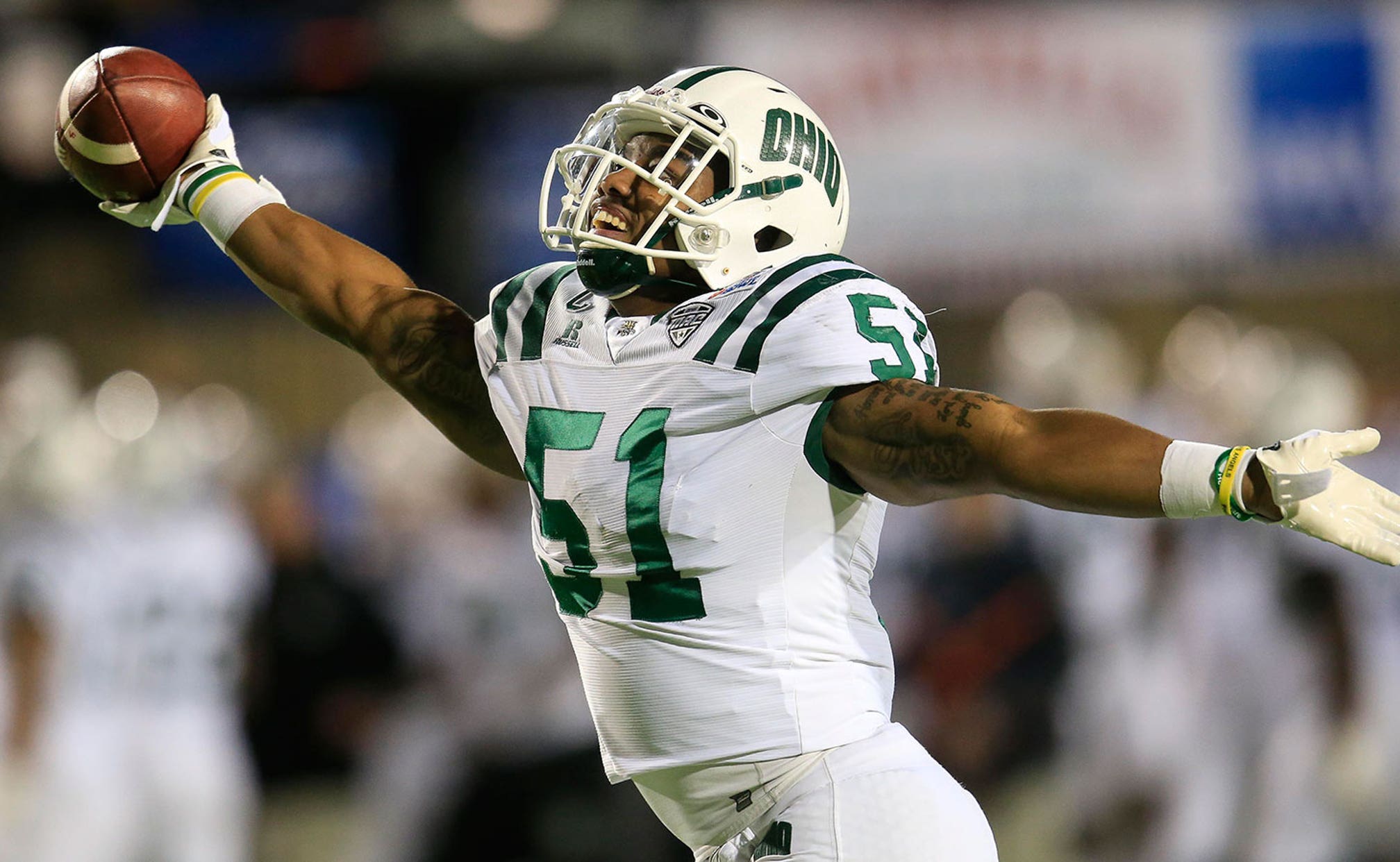 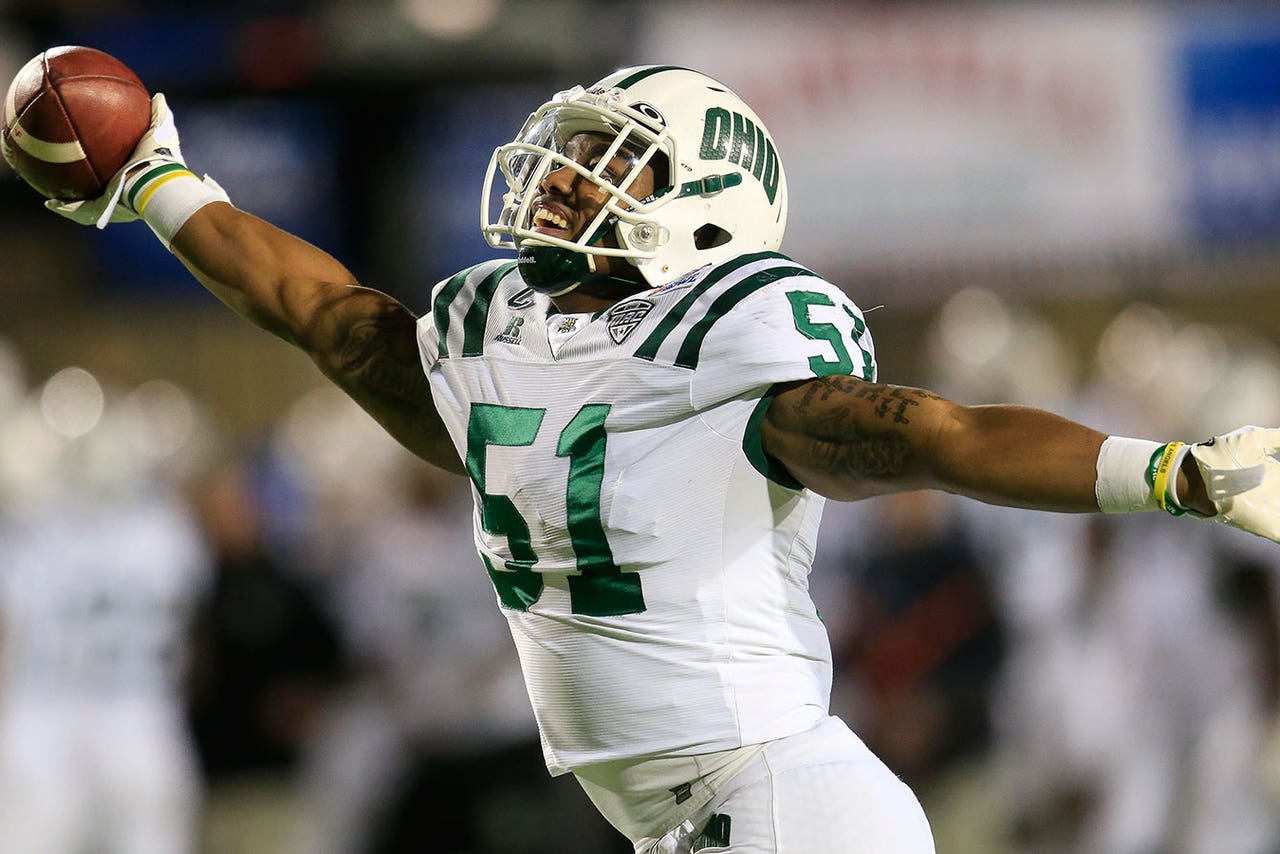 Midway through the third quarter of Saturday night's Camellia Bowl between Ohio and Appalachian State, with the Mountaineers driving to try to trim their 10-point deficit, the Bobcats turned the tables with a strip-six (yes, a strip-six, not a pick-six).

On an Appalachian State jet sweep, Ohio linebacker Jovon Johnson caught up to ball carrier Ike Lewis, stripped the ball and spun away all in one motion, then took it the other way 45 yards for a touchdown.

While the stakes weren't quite the same, the play brought back memories of former Alabama defensive back George Teague's strip of Miami receiver Lamar Thomas in the 1993 Sugar Bowl, which was the de facto national championship game that year: