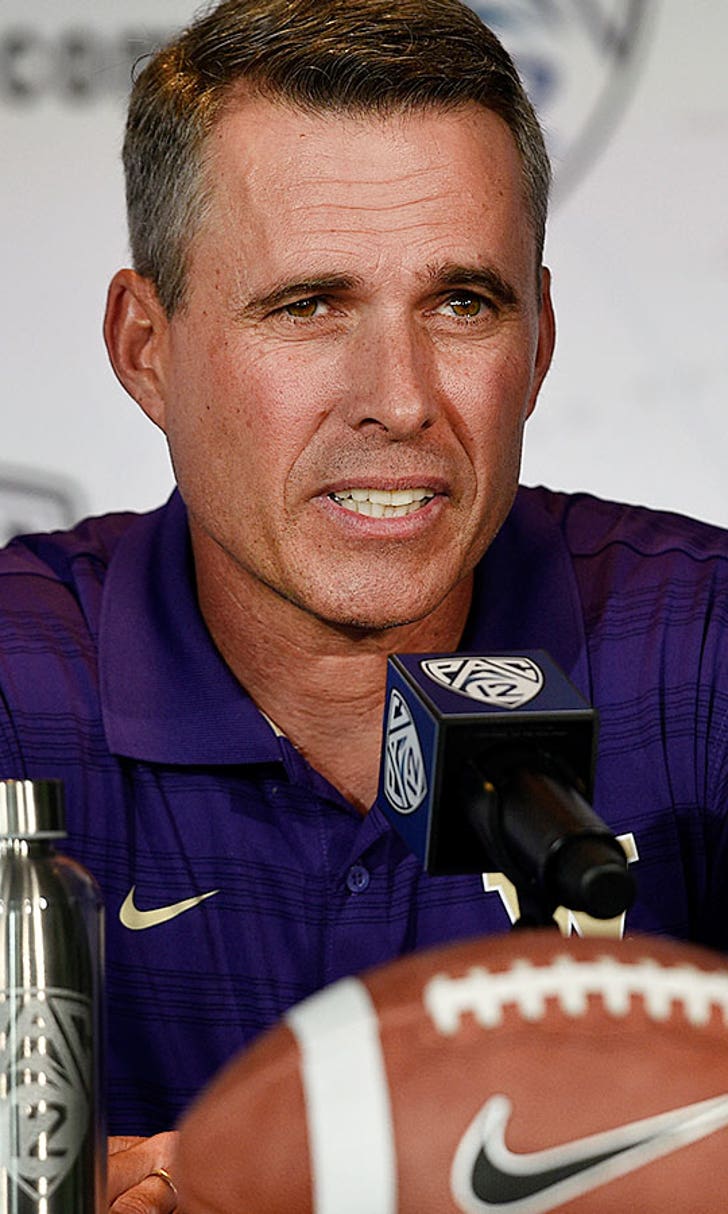 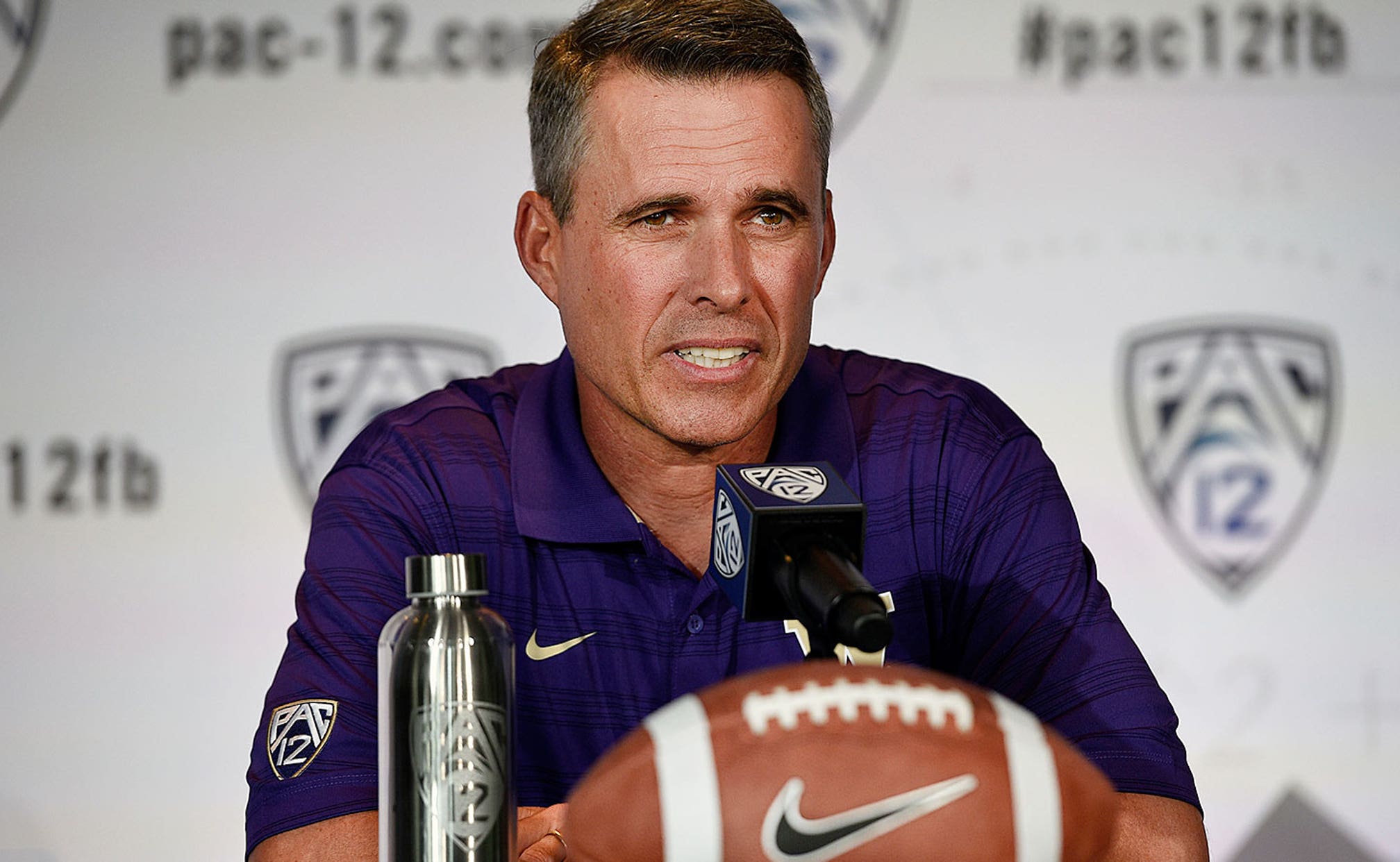 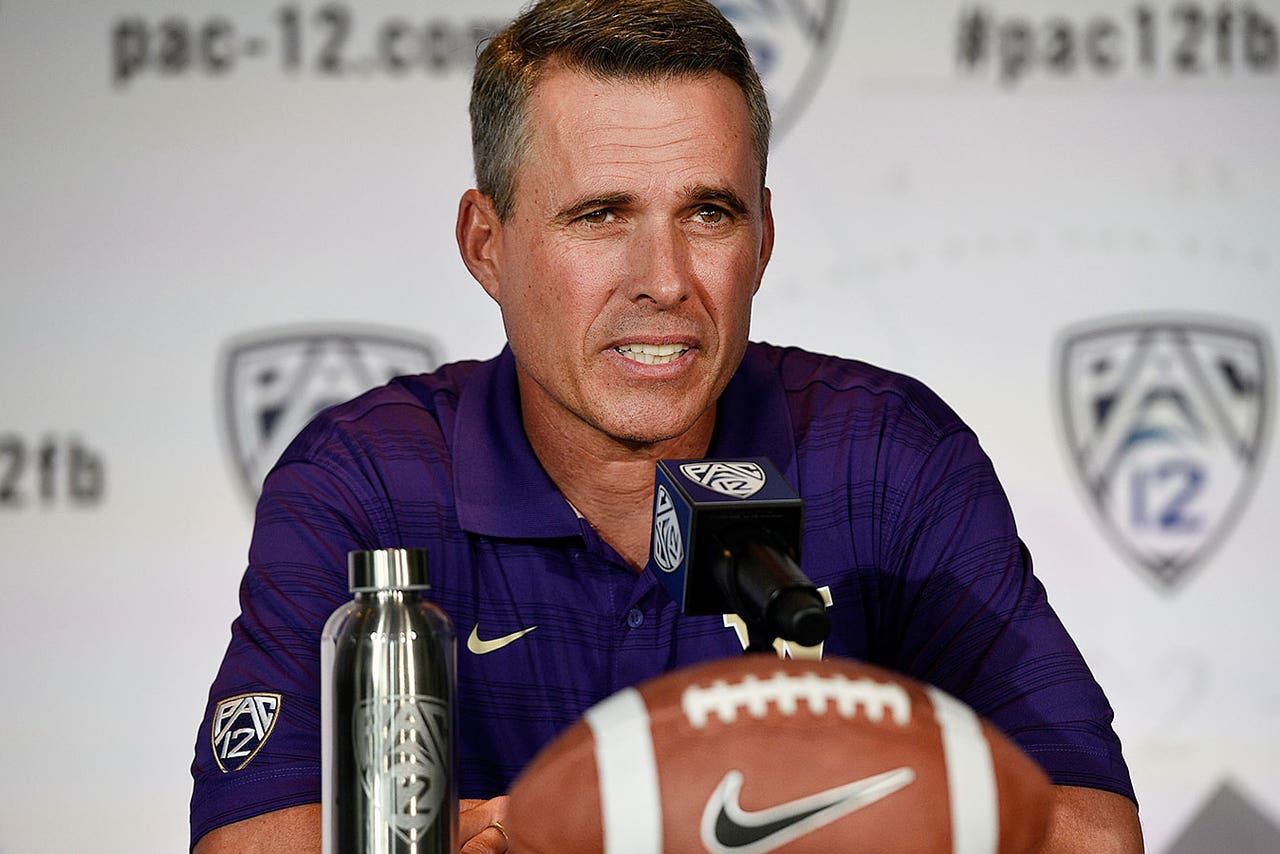 The Washington Huskies will open their 2015 campaign on the road against a team head coach Chris Petersen is all too familiar with: Boise State. Petersen clearly isn't thrilled at the prospect of facing his former players.

When asked by ESPN if he was eager to face his old team on Sept. 4, Petersen responded, "I'm not looking forward to it because I recruited so many of those kids."

He also mentioned that he's anticipating getting booed loudly. "Their fans, they're gonna boo me. But it's such a great place."

As for playing on the infamous blue turf again, Petersen said, "It should be outlawed", according to ESPN's Brett McMurphy. Of course, Petersen was only kidding.