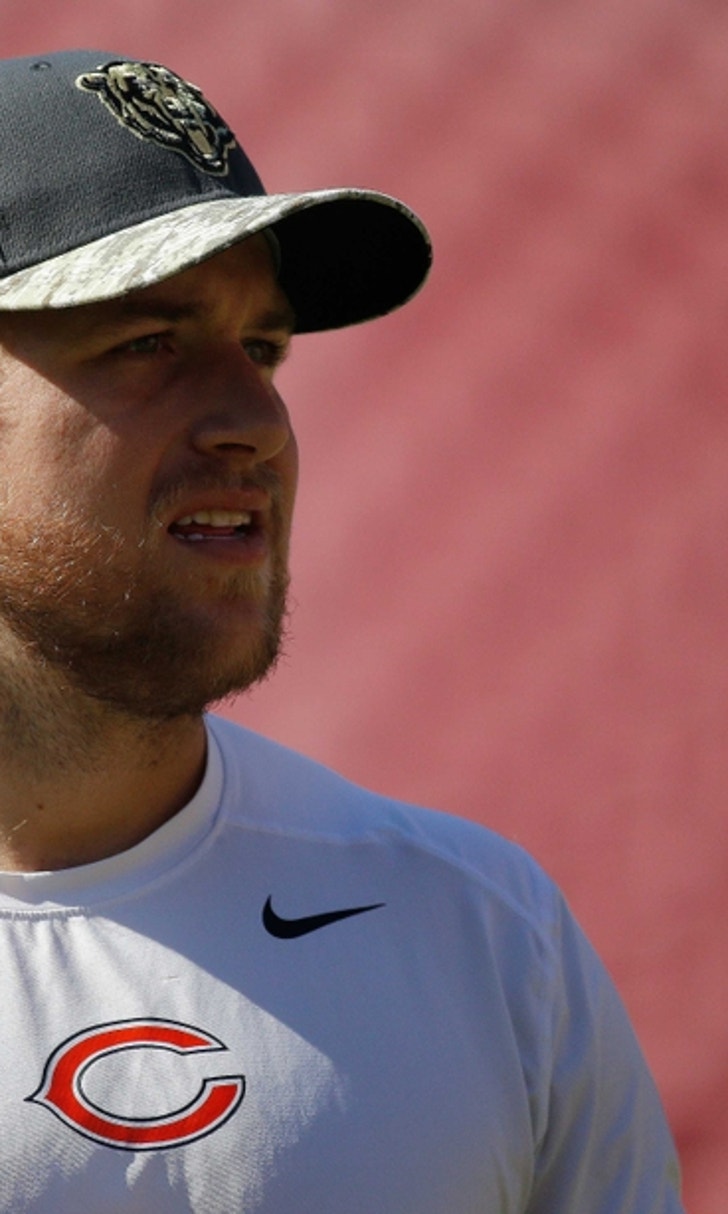 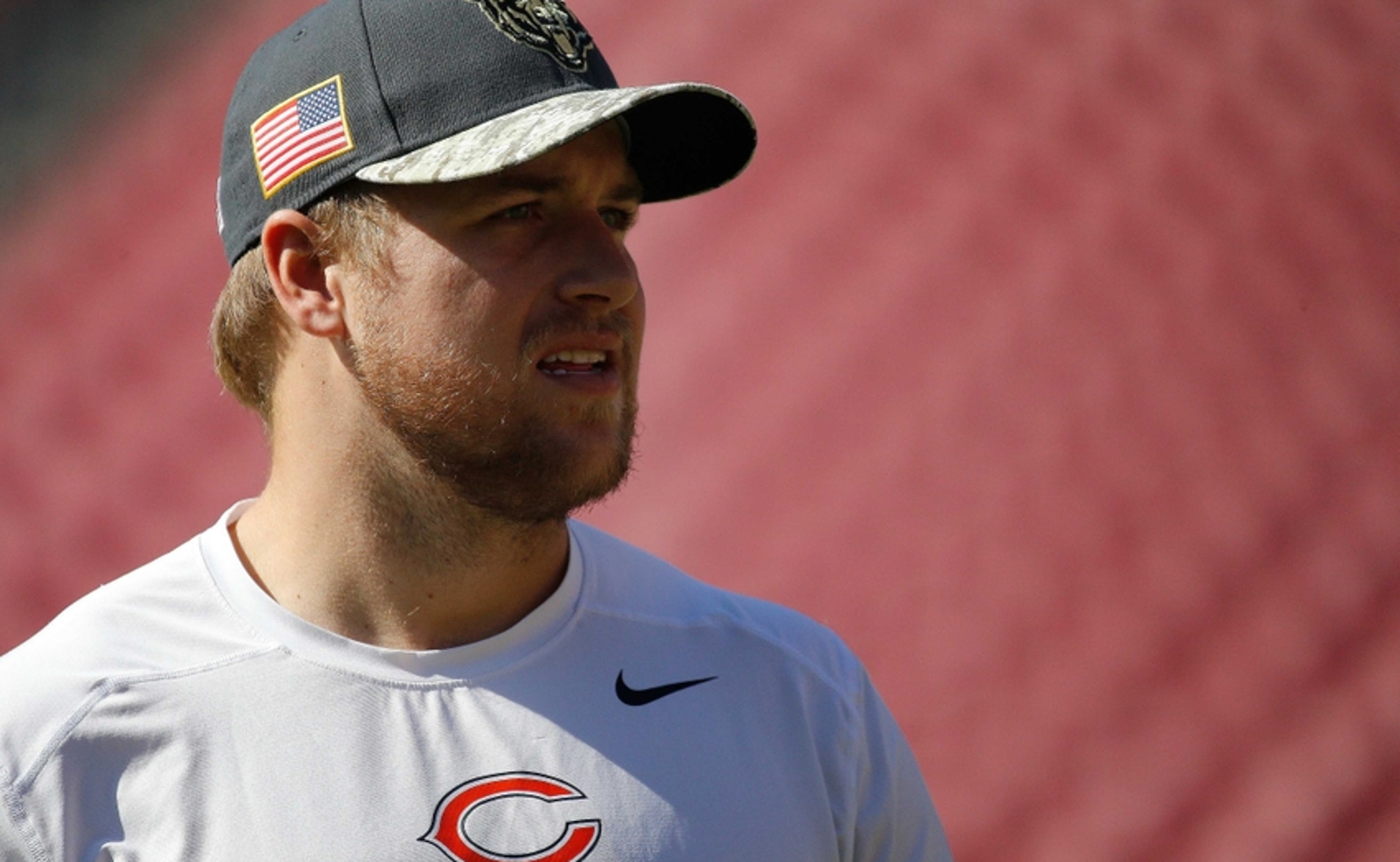 BY Fansided and Michael Castillo/FanSided via Reign of Troy • December 26, 2016
share

Today in USC Football’s Bowl History will be a series looking back at the Trojans’ finest postseason moments. The December 26th edition features the 2009 Emerald Bowl.

The Trojans have played just once all-time on Boxing Day, aka December 26th. The 2009 Emerald Bowl was USC’s first game in the city of San Francisco since 1943, but when it was all said and done, it’d be remembered for a slew of reasons beyond the game.

A cloud over the late Joe McKnight dominated headlines. After days of uncertainty, the star Trojan tailback wasn’t cleared by the school’s compliance department following allegations of illegal benefits.

“Whether or not McKnight committed an infraction, the fact that USC was worried enough about it to hold him out of a bowl game illustrates the lack of ‘institutional control’ that is the focus of the NCAA investigation,” LA Times columnist Bill Plaschke quipped afterward.

They were key words that would be repeated months later, and ultimately defined the lens with which we view the 2009 Emerald Bowl.

Less because of McKnight, more for what the game meant for Pete Carroll and Matt Barkley.

Due to his departure to the NFL’s Seattle Seahawks two weeks later, the game marked the final time Carroll would coach the Trojans.

And because of NCAA sanctions levied on the program months later for a ‘lack of institutional control’ –coupled with a season-ending injury in 2012– the Emerald Bowl was the only postseason game of Barkley’s record-setting career.

Both of those still sting at Troy. USC would’ve surely liked to see more, as Barkley capped off his freshman campaign with a bang. He led USC to a 24-13 win over Boston College at AT&T Park, the home of baseball’s San Francisco Giants.

Despite rain, he carried the team with 27-of-37 passing for 350 yards, along with a pair of touchdown passes to fullback Stanley Havili.

To date, Barkley’s passing yardage is the fifth-most by a USC quarterback in a bowl game, and the most ever outside of the Rose Bowl. Damian Williams’s 189 receiving yards, which earned him the nod as the game’s Offensive MVP, stand as the fourth-most by a Trojan receiver in the postseason.

Defensively, the Trojans did what they would pride themselves in under Carroll, shutting out Boston College in the second half. They outscored them 13-0 to seal a victory.

The win ended Pete Carroll’s decade of dominance at 98-19. Be it an opportunity at a full-control of an NFL team, a waning run of form at USC following a 9-4 season or looming sanctions, the era was officially over on January 11th, 2010.

While it wasn’t a Rose Bowl and the fallout left the Trojans limping, there could’ve been much worse results than a convincing win at a baseball diamond.

And oddly enough, USC would return to AT&T Park just two years later to beat one-year tenant California, also with Barkley at helm. Then, it was a 30-9 Trojan win to begin an impressive in-season turnaround after a disastrous loss at Arizona State.

A Fresh Start In The SEC
Two of college football's powerhouses named new starters on Monday, and Matt Leinart sees big things for both.
11 hours ago

Deion Sanders Joins The Coaching Ranks
Call him "Coach Prime." The Hall of Famer is back, and he made quite an entrance. Here's how the sports world reacted.
13 hours ago