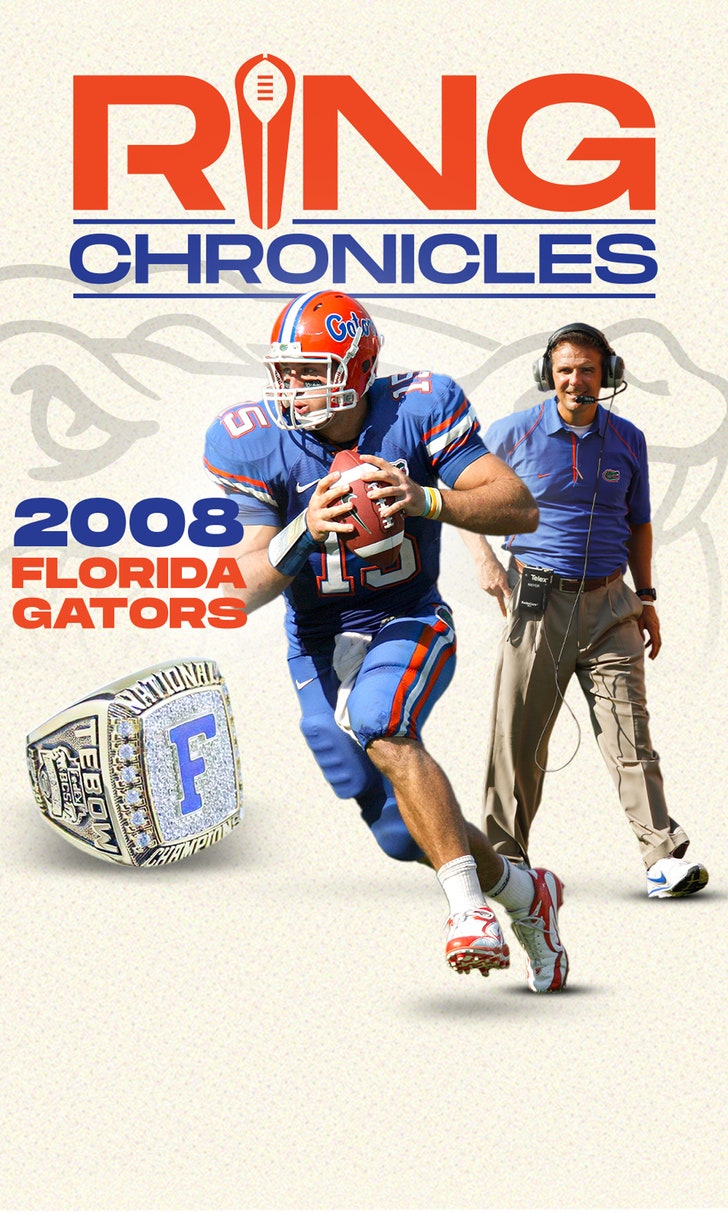 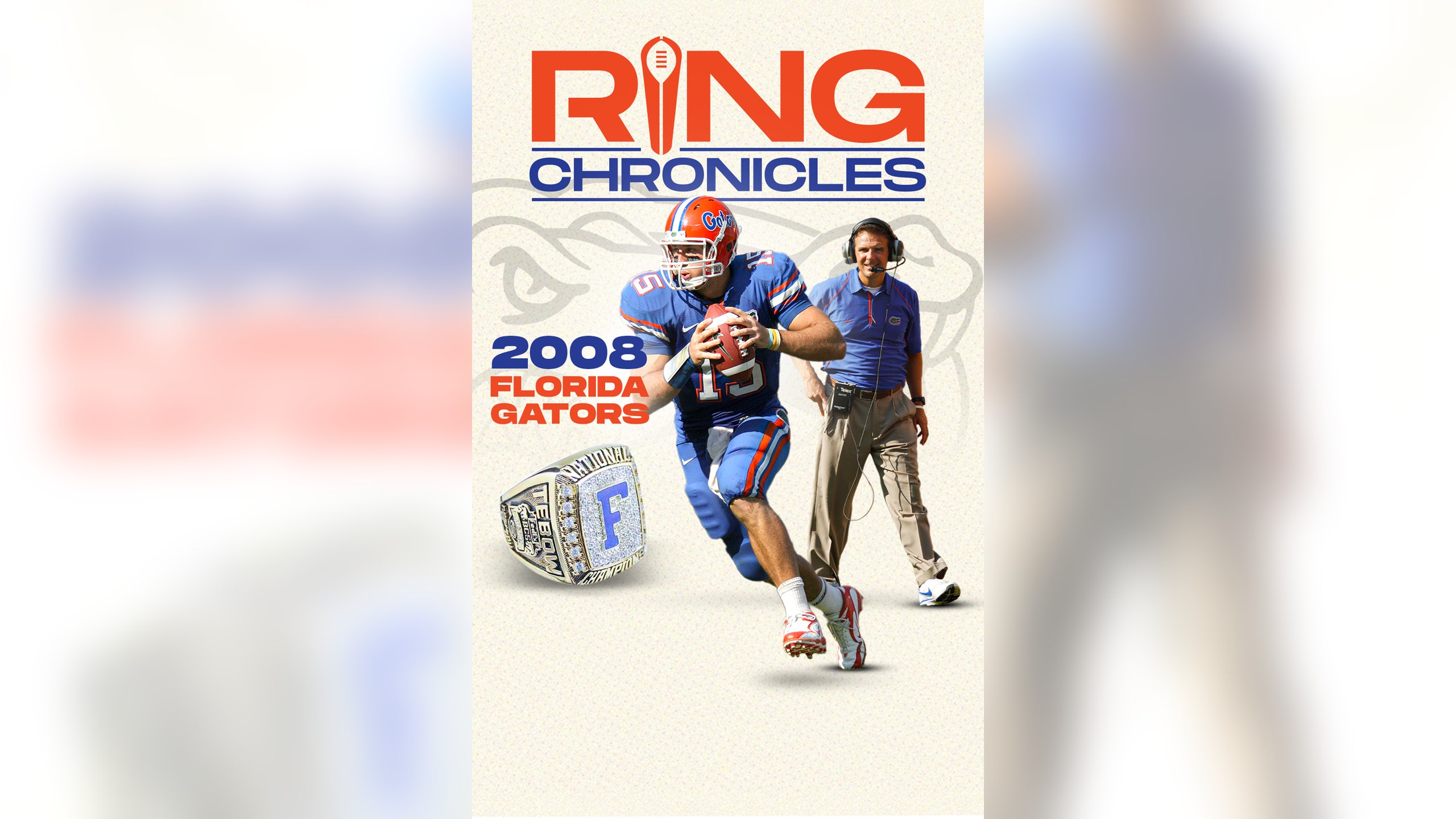 When two of college football's all time legends come together, you're bound to hear some of the greatest stories imaginable. That was the case when Tim Tebow sat down recently with his former head coach, the illustrious Urban Meyer, in the debut episode of "Ring Chronicles."

The incredible interview started with a never-before-told recollection of Tebow's commitment to Florida. Moments before the star QB took to the stage to announce his decision, he called Meyer to let him know he'd be a Gator — only for the call to cut out before he could share the news.

And as Tebow tells it, that gave him a window to possibly reconsider and change his mind right there on stage, committing to Alabama instead. But he explains why he went with his gut in that moment:

During Tebow's junior year, with the Gators facing national title expectations, Florida lost to unranked Ole Miss 31-30 at home when the QB was stuffed on fourth down. After the game, Tebow promised that his team would not be outworked from that point forward.

The Gators, who were 3-1 following that loss, went undefeated the rest of the way and won the national championship. So things worked out, right?

Well, coach Meyer shared that he was actually "really disappointed" with Tebow when he gave the speech — mostly because he was concerned about his quarterback, who he felt was practically his son, laying his emotions on the line like that:

In that ensuing national championship game, Tebow broke out one of his most iconic plays: the jump pass.

It was a move the Florida QB first showed off as a freshman, and with a title on the line, Meyer & Co. went to it once more. Meyer explained how the play evolved from his time at Utah, with Tebow perfecting it as only he could.

Yet as iconic of a game and a season as it was, Tebow's reluctant to call that Florida team one of the greatest of all time for a very simple reason: they weren't undefeated.

Still, he acknowledges that when things mattered most, the Gators peaked. And in that light, perhaps there's an argument that they were playing as well as any team had.

You can watch the rest of this legendary conversation below in its entirety, including the story of Tebow's iconic bloody jersey, how the 2008 Heisman Trophy presentation lit a whole new fire under the QB, and much more.