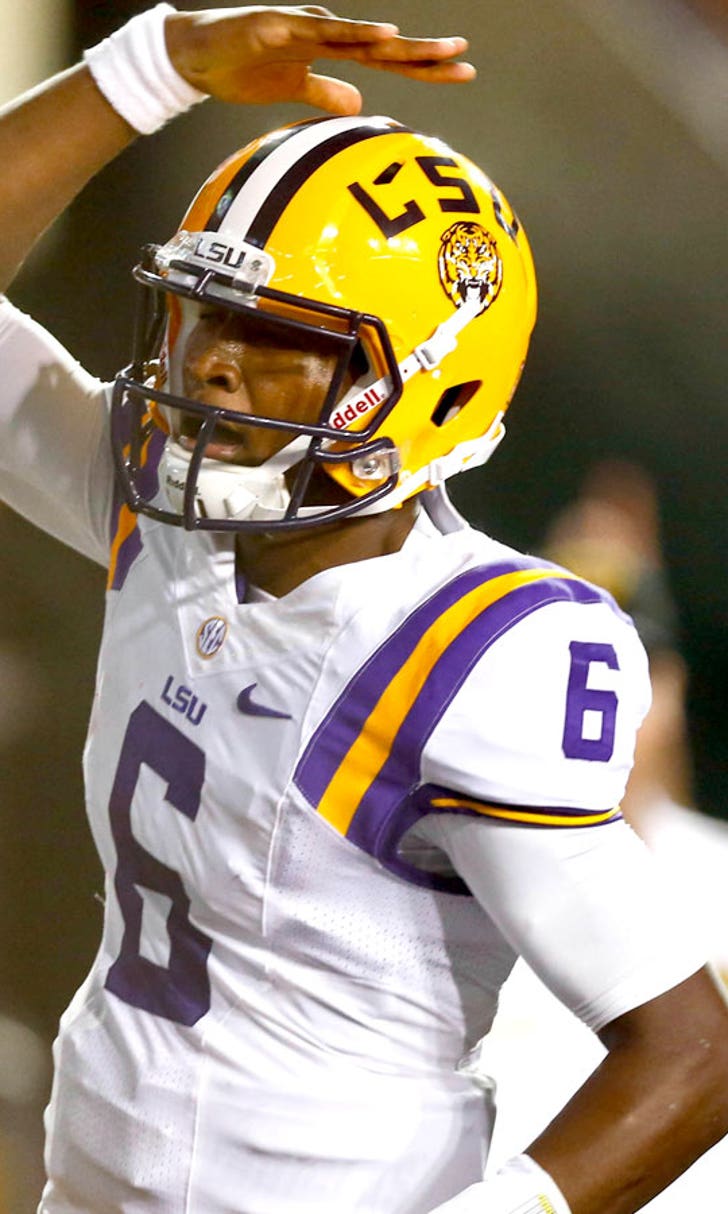 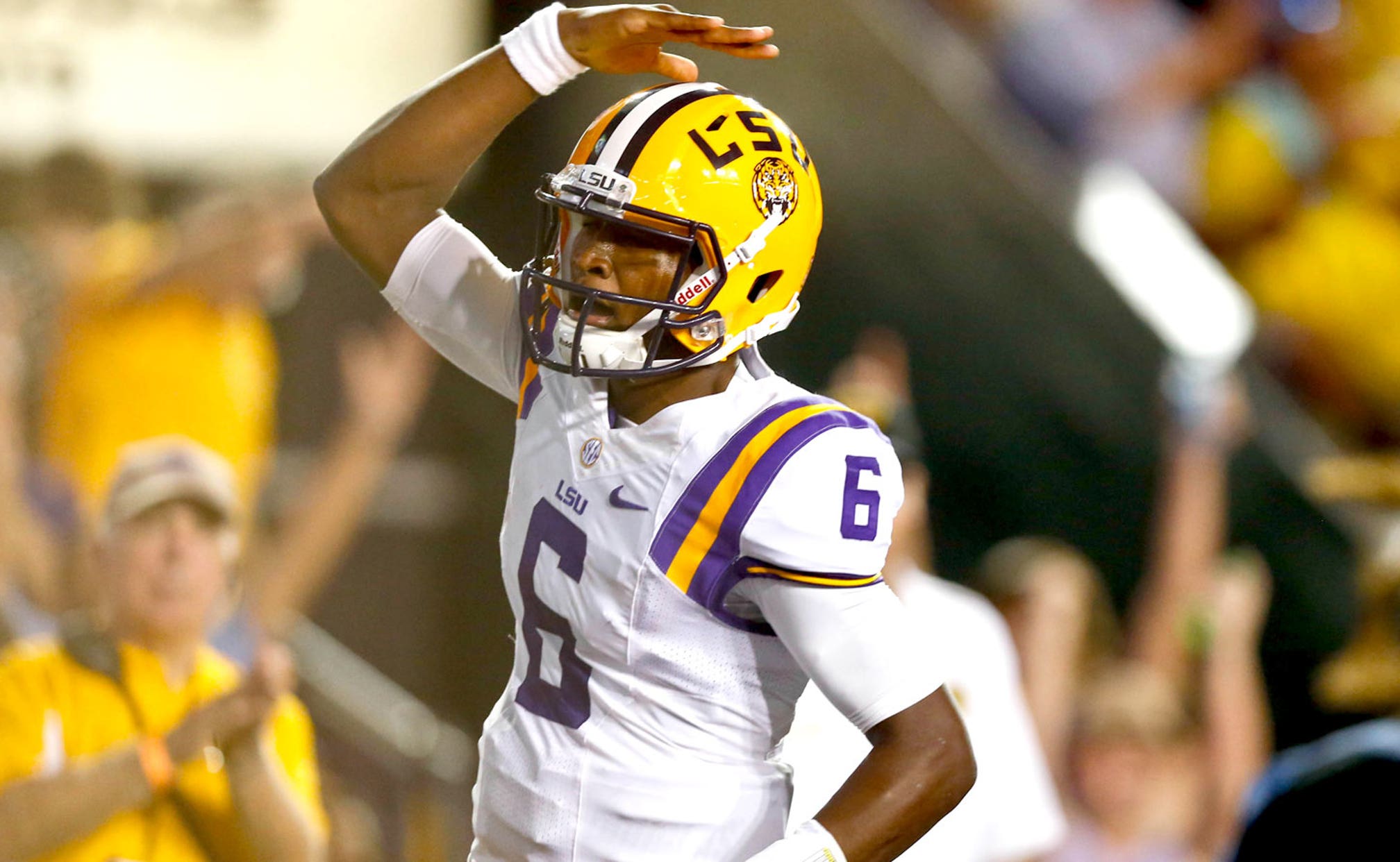 The case for - and against - LSU winning 10 games 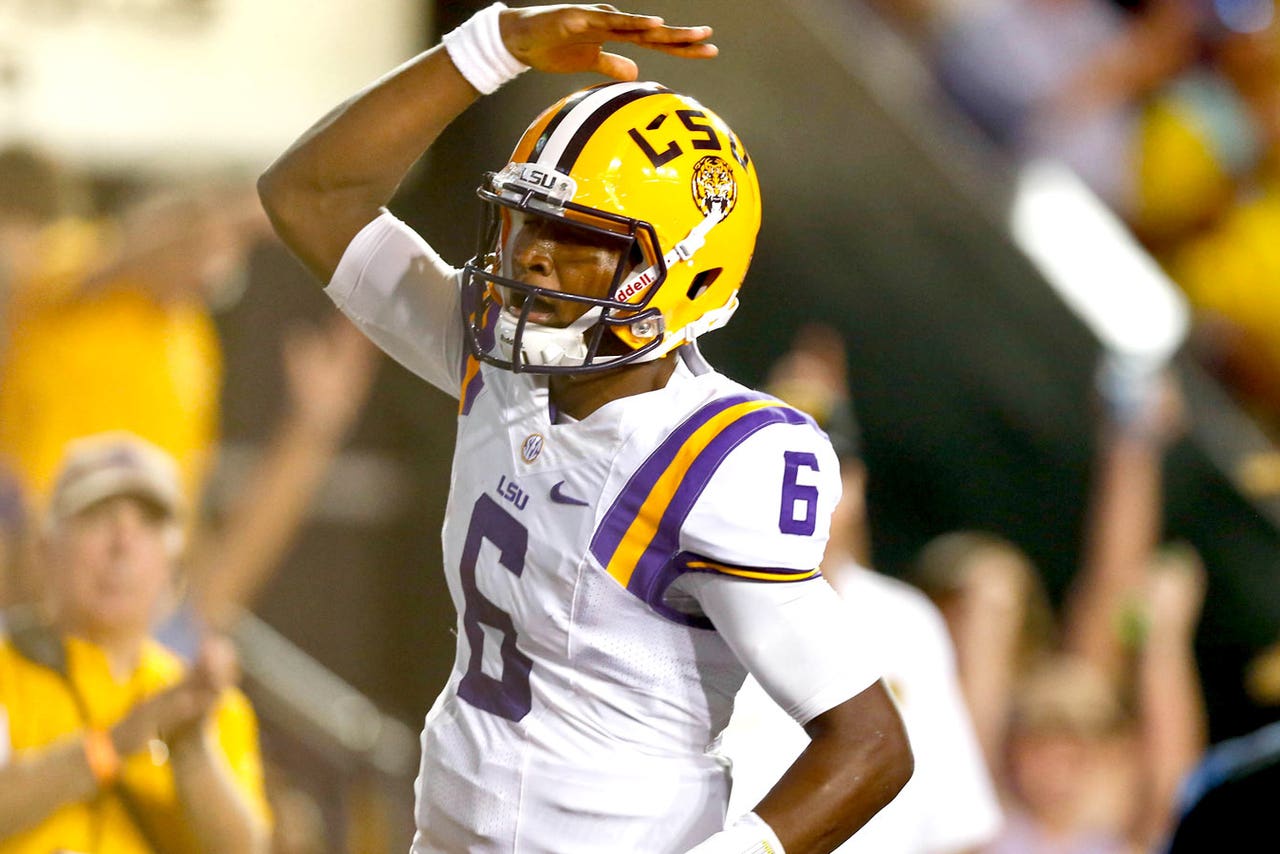 The LSU Tigers took a step back last season, finishing at 8-5 with a .500 league record last season. While the rest of the division appears to improving and eyes a division crown, LSU has just as much talent, if not more, than any team in the SEC West.

As the team shook up their coaching staff during the offseason, and the team lost few key players can they return to the top of the West? ESPN recently debated the pros and cons for LSU heading into 2015.

Why the Tigers could win 10 (or more) games this season?

The Tigers' sophomore back could be the best player in the nation this season. After getting off to a slow start last season, based on hype leading up his debut, Fournette really came on and by the Music City Bowl was the best player on either team by a large margin. Think about that for a second, two teams with legitimate title hopes in 2015 and the best player was a freshman. That's how good Fournette can be. Les Miles and several players indicated that Fournette was the most improved player on the team this spring, as unbelievable as it may seem, expect Fournette to be a significantly better player this season. The only real question mark will be how well Jerald Hawkins fills in at left tackle and Vadal Alexander at right tackle after playing different positions last season. Replacing the production of La'el Collins at left tackle seems unrealistic as the won the Jacobs Blocking Trophy - given to the SEC's most outstanding blocker - but the blocking may not have to be as good if Fournette himself makes a significant jump this season.

Travin Dural averaged over 20 yards per reception last season, Malachi Dupre heads into his sophomore season after being ranked as a five-star recruit, Trey Quinn and John Diarse both saw the field as freshmen last season and the Tigers welcome 2015 five-star recruit Tyron Johnson this season. Add tight end D.J. Clark who won over many during the spring and LSU may have the most weapons in the league this season. Can the quarterbacks get the ball into their playmakers hands consistently? That will be a question until we actually see it happen.

Best defensive backfield in the SEC/nation

The Tigers have as much talent on the back end of their defense as any team in the nation and only lost one player from 2014. Tre'Davious White looks the part of a number one corner, Jamal Adams has been favorable compared to Eric Berry and Jalen Mills brings a combination of experience and talent to the safety position. Inserting five-star cornerbacks Kevin Toliver II and Donte Jackson doesn't seem fair. It's doubtful that any team will be able to pass consistently on the Tigers this season.

The Tigers had many of these same strengths last season and still lost five games. With serious questions still hanging over the team's head, what's currently working against the Tigers?

Will the arrest of Anthony Jennings finally free up the job for Brandon Harris? The Tigers really only have those two options at quarterback, and while they both looked good in the spring, neither has shown any consistency when the games really matter. If neither player significantly improves, LSU could be in for a rough year. The first two SEC games happen within the first three weeks of the season, at Mississippi State (week two) and vs. Auburn (week three). Both teams excel at stopping the run and will stack the box to stop Fournette. If the quarterback and receivers can't challenge the opposition's secondary, the Tigers will be in for a long season.

Lack of a pass rush

Despite being lead by one of the game's best coordinators in the nation, LSU only managed 11 sacks in eight league games last season. Now John Chavis is gone and rumors are swirling that Kevin Steele is be utilizing some 3-4 looks to generate a pass rush. LSU doesn't possess the defensive linemen to consistently get to opposing quarterbacks and if the new scheme fails to work, having the best defensive backs in the nation won't matter if no pass rush can be generated.