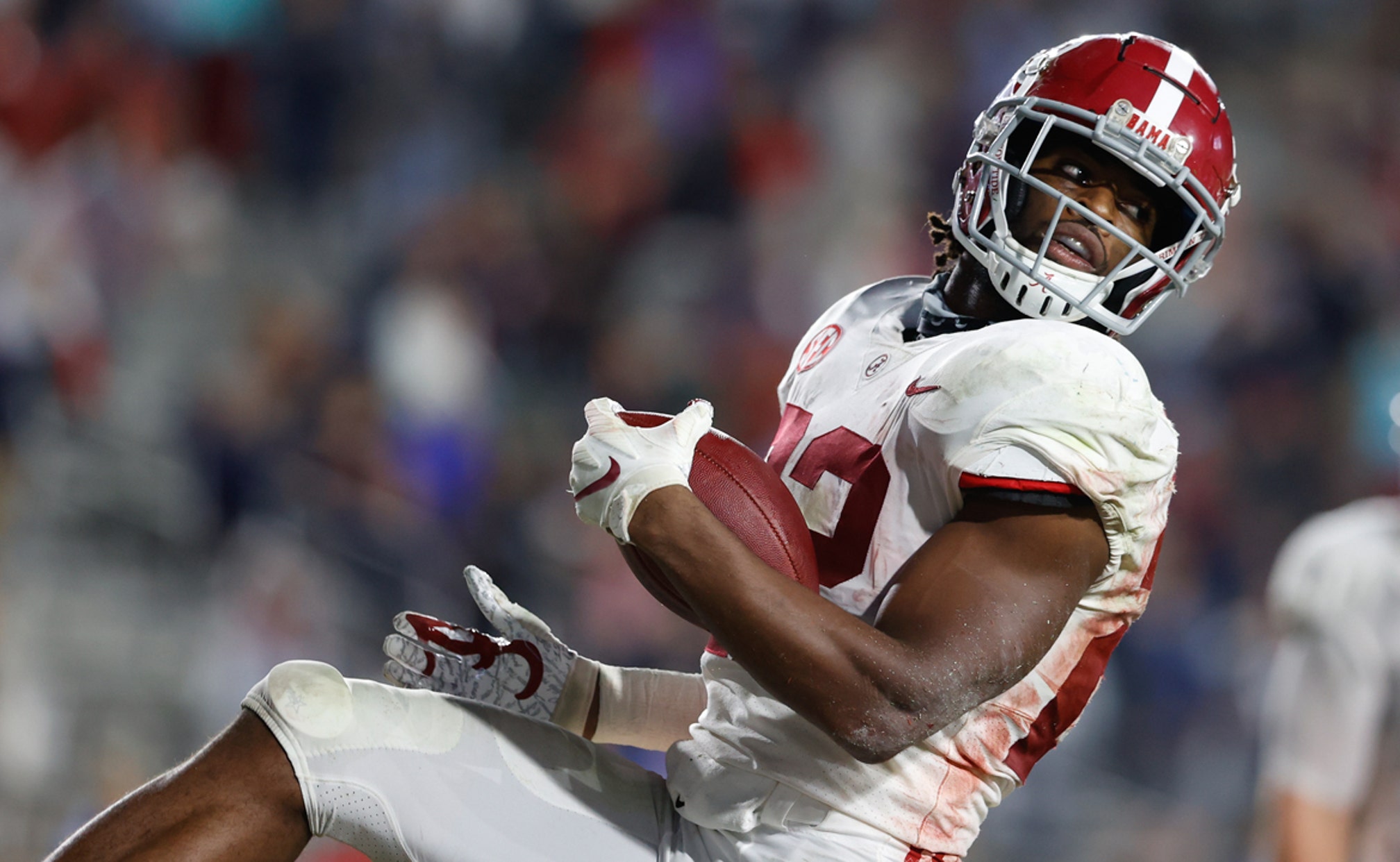 When two of the top three college football teams in the country face off against each other, it’s a big thing. When you add in the intensity of a huge conference rivalry and other big storylines, it gets even bigger.

That’s what’s on the line Saturday night as the third-ranked Georgia Bulldogs pull into Bryant-Denny Stadium in Tuscaloosa, Alabama to face the second ranked Crimson Tide. Kickoff is set for 8 p.m. local on Saturday night (CBS).

At the FOX Bet Sportsbook, Alabama was a 4-point favorite over Georgia as of Thursday afternoon. The over/under total on the game is 57 points. On the money line, Alabama is a -188 favorite while Georgia’s money line odds are +160. (A $100 bet on Georgia would earn $260, while you would need to wager $188 on Alabama to win an extra $100.)

FOX Bet Sportsbook is your sports betting home to get the latest odds, prop bets and bet boosts. Check it out now for special promotions when you open an account. FOX Bet is available in Pennsylvania, New Jersey and Colorado through the FOX Bet app and online at FoxBet.com.

Overall, Alabama holds a 40-25-1 advantage in the series, which dates back to 1895. If Alabama were to win on Saturday night, the six wins in a row would be the longest such streak for either side in the rivalries history.

One of the best weekend slates on the college football schedule is a great reason to sign up for a FOX Bet account today. If you live in Pennsylvania, New Jersey or Colorado, all you have to do is download the app and set up an account. Join today.

The biggest story dropped on Wednesday night when Alabama coach Nick Saban tested positive for the coronavirus. The 68-year-old Alabama coach was asymptomatic and had expressed hope of somehow still coaching the Crimson Tide on Saturday, but NCAA rules prohibit a coach from calling in from home to coach his team. That could be the biggest side story right up until kickoff.

The other story from Tuscaloosa  is Alabama’s offense is rolling. Fresh off posting 63 points in a wild win over Ole Miss last Saturday night, the Crimson Tide feature one of the country’s most productive running backs in Najee Harris, a steady quarterback in Mac Jones, and some of the country’s best offensive weapons.

Meanwhile, the Bulldogs are coming off back to back home victories over Top 15 teams in No. 7 Auburn (27-6) and No. 14 Tennessee (44-21). Stetson Bennett has stabilized an uncertain quarterback situation at Georgia, throwing two touchdown passes in last week’s win over the Volunteers.

It is one of the biggest games of the year and FoxBet.com is the place you should go to get all the latest odds and prop bets to help you make your selection. Sign up today.

College Football's Top Plays: Week 8
Check out the best plays from Week 8 of the college football season as they happen!
33 mins ago